Writing on the road with David J Constable 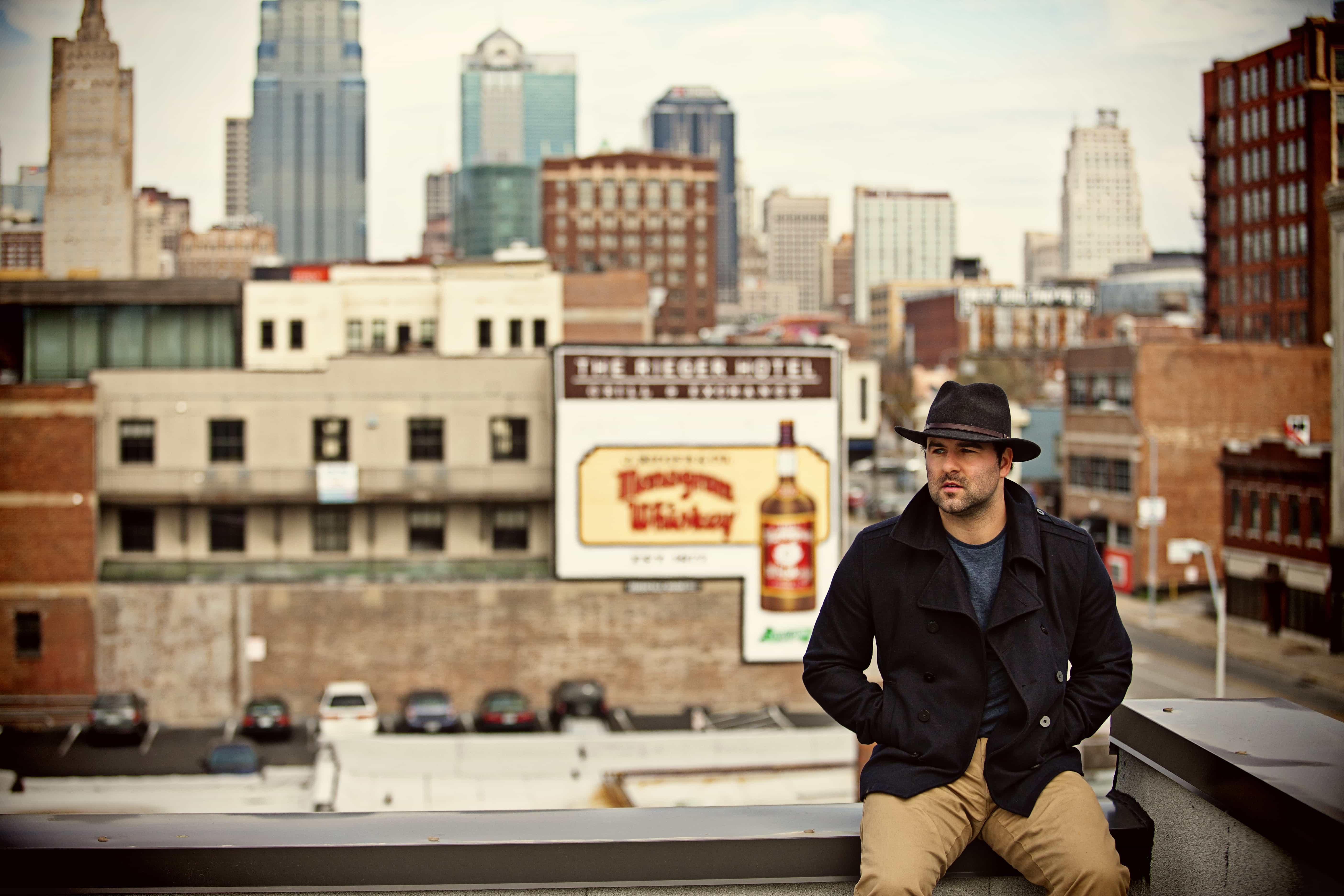 Still in his twenties, David J Constable’ writing has already taken him to exotic destinations worldwide. Part of our On The Road interview series, if you feel curious about his lifestyle, go on reading!

I’m a British journalist who mostly covers food and travel. Being freelance I contribute to a selection of titles, such as Metro Travel, Mail Online, The Independent, Food and Travel and Vertu, always trying to fuse cultural and historical knowledge with my own personal anecdotes.

I suppose travel first started with holidaying with my parents. My parents split when I was ten and I would often go to Cornwall with my Mum and her family and camping with my Dad. Through his work in Europe and America, my father had friends dotted across the globe and from about the age of fourteen he would use his Air Miles and send me to stay with them (in Paris, Milan, Amsterdam, even Pennsylvania). At thirteen I travelled by myself to stay with family in South Africa. Then, later, Dad and I would travel together: back to the US, to Rome, on walking holidays in South Wales. I had a sense of exploration from a young age. 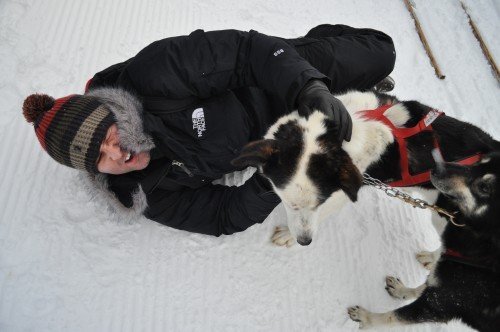 I have just returned from a travel assignment in Salvador, Brazil and next I’m heading a little closer to home for some downtime in Swanage, Dorset. So far this year I’ve visited Edinburgh, Copenhagen, Budapest, Andorra, Slovenia and Italy, and I’m playing catch-up with my writing and documenting the trips. Once things have settled I’ll begin the process of talking with my editors and discussing plans for the rest of the year.

I think everyone travels with a purpose. No one travels for the sake of traveling and returns scratching their head; although Robert Louis Stevenson said, “I travel not to go anywhere, but to go. I travel for travel’s sake. The great affair is to move.” I’m a believer that we travel to explore. To discover more about ourselves or something new and exciting in a far-flung location. It’s important for people to see other countries, listen to other languages, taste new cuisines and be aware of other religions.

For the most part my trips are covered by tourism boards and PR companies. It’s often the case that I travel with other journalists, but even on my own personal visits I’m looking to discover new places and experiences. I funded personal trips to Hong Kong, Bangkok and the Thai islands, Los Angeles and San Francisco last year, and that wiped my bank balance out for months.

Working as a journalist I’m able to travel through work and scrape a living while I travel, however the financial rewards are miniscule and I’m forced to live as frugal as possible when home in the UK.

I received a scholarship for athletics to study in America and although I’d travelled previously I had never spent a significant amount of time in one country. America was easy in the sense that English is spoken, however it’s a long, long way from Kent, and there were issues with setting up bank accounts and transferring money, and with UK/USA spellings in my essays and assignments. I was sad to leave as I made a life for myself and had to say goodbye to some close friends, but I return when I can. 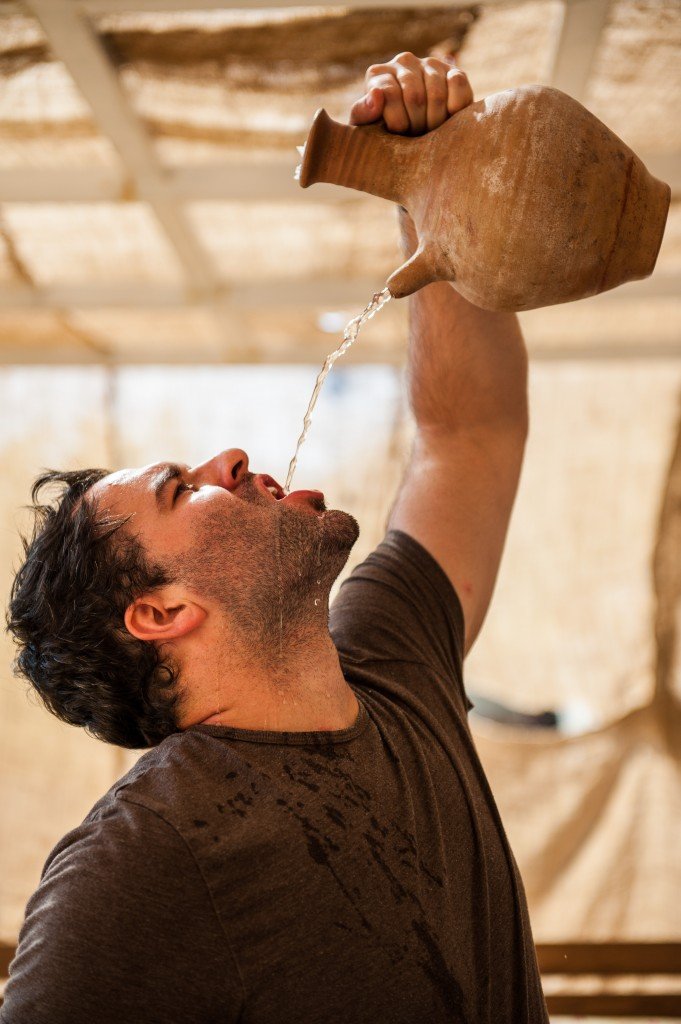 I studied English and Journalism and have always wanted to write. Almost by accident I incorporated travel into writing and through both personal and organised press-trips, have been able to feature my work in UK and international publications.

It’s almost impossible to become a standalone travel writer or travel journalist today. If you want to travel, great, but if you want to document your experiences and have your work published and earn a living, then it’s very difficult. I would suggest studying and reading. Always read. Read about countries and locations and travel diaries and traveler (auto)biographies. Find who most suits you and examine different writing styles; but just because you like the style of Paul Theroux, Ernest Hemingway or Hunter S. Thompson, doesn’t mean you can replicate their style.

Travel to explore, to see people and their surroundings. Watch the people, speak to them, learn from them; and go with as few preconceptions as possible. If you over-analyze and draw-up ‘Must See’ lists then you’ll get annoyed if you’re unable to tick them off.

If you wish to be published then that’s a very different game. Pitch, pitch, pitch! It’s the only way, unless you have a useful contact at a magazine or newspaper. I get knocked back daily, but like being an actor who attends auditions, a writer needs to dust themselves off after each rejection and continue on.

I’m from Maidstone which is the county town of Kent. I have lived in Kansas City, Loughborough in Leiecstershire and then in London for a few years, before returning to my hometown. Kent is steeped in history and with its location between London and continental Europe, has been the ground for many conflicts, including the Battle of Britain (1940) during World War II. East Kent was known as Hell Fire Corner during the conflict. The county is the gateway to England with both Dover (The White Cliffs) and the Channel Tunnel.

One of the greatest British explorers, Julius Brenchley was born in Maidstone (in 1816). He spent much of his life exploring the world in his tireless search for knowledge, and in addition to falling down an active volcano and climbing out unscathed, was hit by an arrow through his neck while in Utah, and again survived. He died in Folkestone, Kent in 1873. He has become a hero of mine. 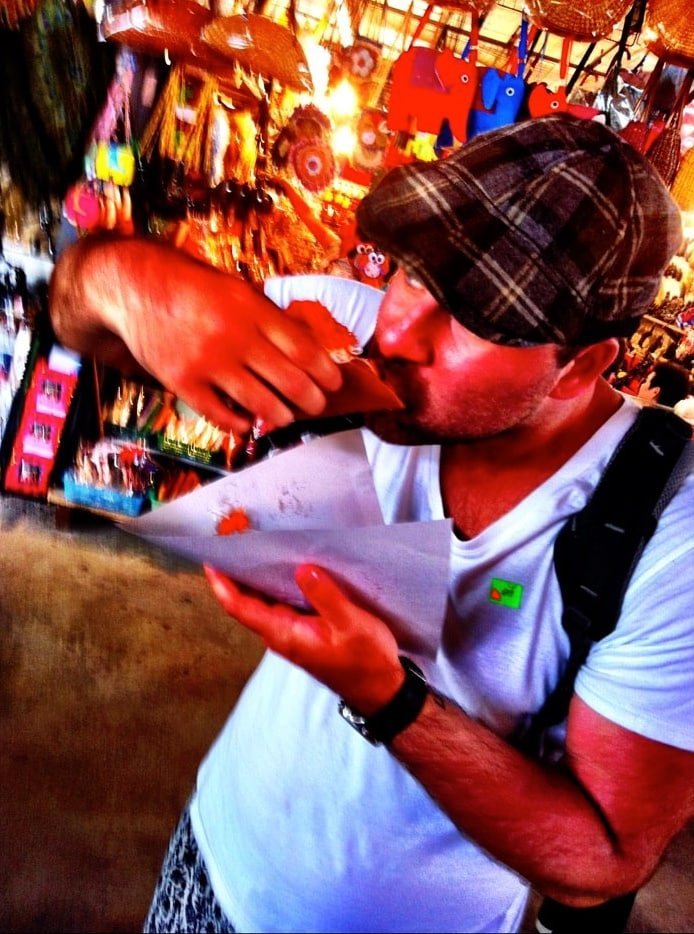 I always travel with a notebook so I can scribble and draw. It’s useful for remembering foreign spellings or interesting situations you might see but later forget. Most recently, from my time in Northeastern Brazil, I wrote:

Most of my notebooks are full of sentences and short paragraphs, allowing me to recall moments later and expand on in my writing.

I’ll always bring a book along with me too. Something that will fit into a rucksack and I can turn to when I’m fed up with my own words. I like reading the travel collections by AA Gill (AA Gill is Away, AA Gill is Further Away, The Angry Island: Hunting the English, Previous Convictions and The Golden Door: Letters to America), and I’ve just finished Henry: Virtuous Prince by David Starkey about the young Henry VIII. While in Brazil I started The Old Patagonian Express by Paul Theroux and am currently about three-quarters of the way through.

Depending on where I’m traveling to, I’ll bring my mobile phone and laptop too. This way I can keep connected and even catch up on some work, or the news back home. I’ve become a bit of an obsessive ‘tweeter’ and use Twitter to share photos and musings with followers.

I’m sure I should give some stock response or wishy-washy answer like, my favorite destination is “the next place I visit”, or, “It’s somewhere out there, waiting for me”. But no. My favorite destinations are constantly changing, just as I change as a person and a traveler.

London remains my favorite European city, perhaps because I’ve lived there and know it so well; but still not well enough. Copenhagen and Florence are two stunning cities showcasing opposing examples of architecture (the twenty-first century versus the medieval), while both remaining as vivid and colorful as a visitor could wish for. Gstaad is wonderful in the winter and remains my favorite ski destination. I fly into Geneva and take the Goldenpass train up through the mountains to Gstaad Saanenland. Andorra is also a great place to ski and has a good food scene thanks to their positioning to Barcelona and Catalan.

Further afield and I will always have fond memories of Kansas City, Missouri. It was home for me once and I think I left a part of me there. I thought Israel was a fascinating country steeped in history and familiar names. One of the best meals I’ve ever had was at a restaurant called Uri Buri in Western Galilee and the city of Acre. And then there’s South America: Brazil is spectacular; so rooted in fun and festivities and deep religion, and then there’s the football, the food, caipirinhas, the volleyball, the supermodels… 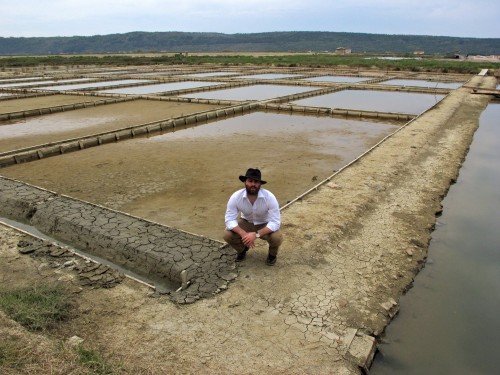 Get to know David better on davidjconstable.com and Twitter!