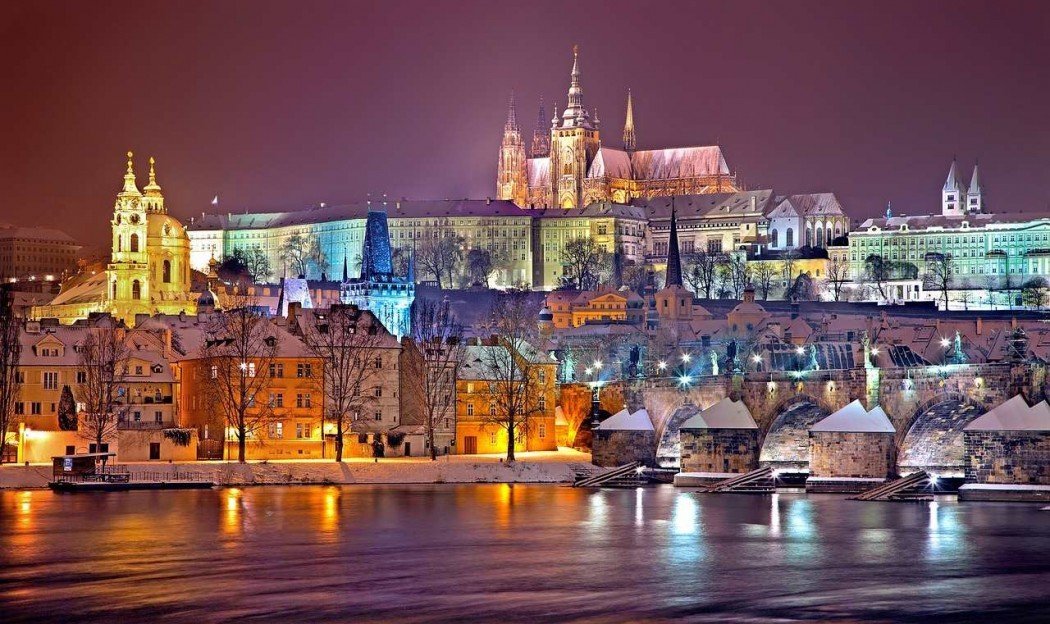 Hard-earned free time is difficult to come by in most people’s busy schedules. When you do have a few coveted hours or days of freedom, it’s important to spend that time as wisely as you can. The key to making the most of your free time is to research your options carefully before you settle on your agenda.

Are you filling a few hours in the afternoon or spending an entire week off work? If you’re limited to a shorter time span, you might get the best returns when you invest your time in home-based pursuits. Proper research here will save you from online scams that will promise perks you never receive and may outright steal your funds.

If you have a longer stretch of time for your escape, consider planning a vacation to one of the world’s top tourist destinations. Known for their entertainment venues, locations such as Belgium, Cyprus, and the Netherlands offer dozens of choices to help you fill your day, from museums to sports stadiums to amusement parks.

Learn more about the most entertaining vacation spots in the world with the infographic below:

What are the world’s most entertaining countries and cities? We’ve scoured the world, collecting data about fun places, sites, and activities to find the destinations where you’re guaranteed to have a great time.

The number one country for culture, the Netherlands boasts a huge array of museums, galleries, and concert halls to visit, and have produced such talents as Rembrandt, van Gogh, and Vermeer. Its main cities are also an architecture haven. Here’s proof: Brief guide to Rotterdam’s architecture.

An island in the Mediterranean sea, Cyprus was not overlooked in terms of the flow of culture in the region and has 188 sites of national attraction. Here’re some Cyprus facts you should know before visiting.

Despite its relatively small size, Belgium packs a punch in terms of culture. The Royal Museums of Fine Arts of Belgium in Brussels includes a cinema, a concert hall, and artworks of many different periods.

From concert halls and art galleries to Michelin Star restaurants and UNESCO World Heritage Sites, there’s a lot to explore across the United Kingdom.

With the second-highest number of amusement and water parks, Germany has plenty of fun to throw yourself into. Its capital, Berlin, is also a well-renowned cultural hub. Have a look at this Berlin in winter post to know what we are talking about.

The Irish National holiday, St Patrick’s Day, has come to be celebrated in many countries around the world, as well as the iconic figure of the leprechaun from Irish folklore.

The Italians are spoiled with culture at every turn, especially in Rome where there are countless attractions to choose from. And not forgetting the iconic Italian cuisine!

Portugal is home to 15 UNESCO World Heritage sites, and international-scale venues in Lisbon, Porto, and Braga in which to see theatre, music, and modern art. Here’s a guide to Porto architecture to get you started.

The Eastern culture here feels like a far cry from more typical Western tourist destinations, and many visitors are fascinated by the architecture, food, and way of life there. This is one of the reasons why many expats decide to start working in Dubai and other emirates for some time.

Since the word ‘culture’ derives from French, it is no surprise that this country is laden with national attractions and places of interest, and not just in Paris. On top of that, the French is known to be one of the best cuisines in the world.

There’s more to Greece than just the beach or the Greek islands! Its culture has evolved over thousands of years and is widely considered to be the birthplace of all Western culture.

Through a history of conquering and being conquered, Spain has acquired a tremendous amount of culture. From flamenco music to fantastic beaches, the Spanish lifestyle is one to envy. Find out what else Spain is famous for.

14. USA
Despite being a relatively ‘new’ country, America has more than earned its cultural status with a huge range of activities to do and see, including hundreds of sports stadiums and thousands of museums.

Turkey is a popular Summer destination amongst tourists thanks to its incredible weather, but what is often overlooked is the unique culture of this country, borne out of their blend of Eastern and Western influences.

The country has a huge array of attractions such as amusement and water parks.

The colorful culture of Morocco attracts thousands of visitors each year, who want to experience spice markets and the heat of the Sahara desert among many other things. We experienced digital nomadism there for a while.

Home of the likes of the artist Frida Kahlo and the filmmaker Luis Buñuel, Mexico boasts an incredibly rich and complex culture. And we cannot wait to go back and taste a few Mexican delicacies!

Despite being such a vast country, China still manages to invest in entertainment for locals and tourists alike, with the second-highest number of attractions per capita (after Mexico).

Influential on global literature, philosophy, classical music, ballet, and numerous other areas, in many ways Russian culture is unparalleled in its originality and creativity. Especially in isolated places of Siberia. It does not get much more exotic than that.

The number of bars, clubs & restaurants, amusement and water parks, theatres, cinemas, live performances, sports stadiums, museums, festivals, gigs per month, and other entertainment indicators were taken into consideration to compile this list.