Which Hawaii Islands Should You Visit?

Whether you want to call it the ‘The Aloha State’ – the official popular name of the archipelago -, ‘The Pineapple State’ because of the impact of the pineapple industry on its economy, ‘Paradise of the Pacific’ for obvious reasons or ‘The Youngest State’ after being the last one entering the union, truth is that everyone looks up to this paradise land and Hawaii often ends up topping every traveler’s bucket list. It is of course on ours too. And although we have not been able to visit it so far due to the high associated costs (think of at least 6 flights to make it there and back, four of them being everything but cheap these days), we have already set a few price alarms here and there and if any mistake fare or special offer comes up, we will definitely go for it. But as we wait for that to happen, today we wanted to share with you some of our findings about this famous and, at the same time, pretty unknown US state.

What does ‘Hawaii’ mean?

The British captain James Cook, who arrived to Hawaii in 1778 called these islands the Sandwich Islands. Nonetheless, the archipelago was first settled by Polynesians sailing from other Pacific islands among 300 and 600 AD. They called it Hawaii, that means ‘homeland’ in Proto-Polynesian.
We weren’t expecting something really different here, were we?

How many islands are there in Hawaii?

Located in the middle of the North Pacific Ocean with the closest landmass being California at almost 2,400 miles away, the Hawaii island chain includes 132 islands, although almost everywhere you look only the 8 larger ones are taken into consideration.

Which are Hawaii’s main islands?

There are 8 Hawaii’s larger islands: Hawaii, Maui, Oahu, Kahoolawe, Lanai, Molokai, Kauai and Niihau. There is yet another tiny island called Kaala near Niihau that is often overlooked.

Which Hawaii islands should you visit?

Not a straight answer here as every traveler looks for something different. Anyway, we have compiled the main reasons to visit every big island as we appreciate your time. It will be, in the end, your decision! 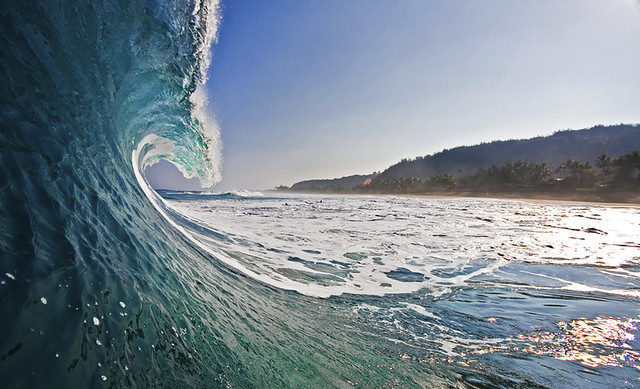 The most known Hawaiian island because of direct flights to Honolulu and the budget fame of Waikiki. Apart from that, the island’s East coast has many impressive beaches and Oahu’s North shore is famous for its great Winter surfing conditions – but heads up beach boys! Before you book your holiday be aware that those sandy beaches are pretty calm in Summer! 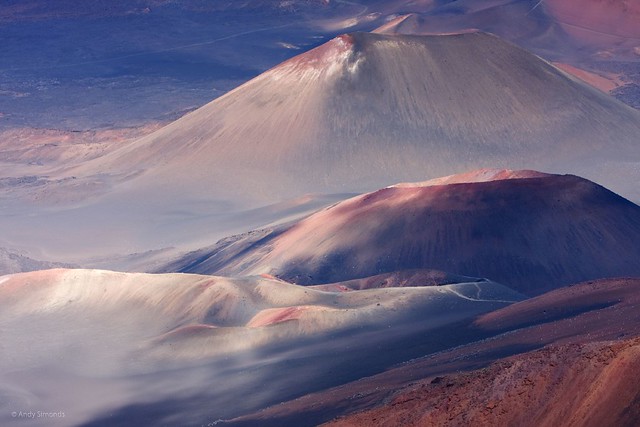 After Oahu, this one is the second most popular Hawaiian island and it is usually a great bet for the beach bums. Apart from world-class opportunities to practice diving all around it, golf near Wailea and a range of other tourist oriented activities (think of expeditions and helicopter flights!), Maui is home to Haleakala National Park and its 10000-foot summit of Haleakala Crater so it is a great choice if the volcanic side of Hawaii appeals to you!

Image via Flickr by Andy Beal
Both much less populated than Oahu, they are a great choice if you are looking forward to some down time, chilling and experiencing the great outdoors. 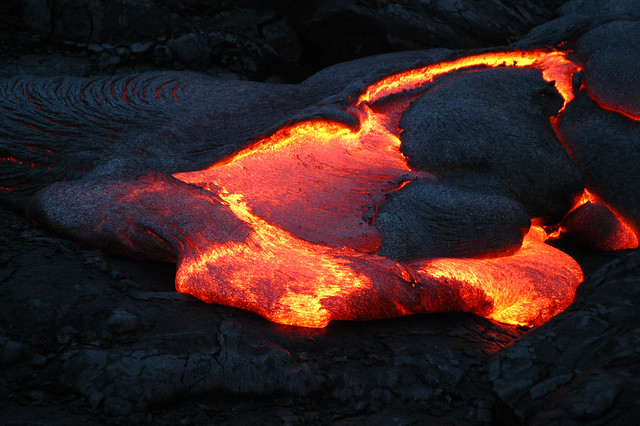 If your holidays must include snorkeling, look no further. Hawaii’s Big Island, which also happens to be named Hawaii, should be just perfect for you. And once you are done with it, head to Hawaii Volcanoes National Park, upcountry with Kilauea Crater in the southern part. If you get lucky, you’d see the lava flowing as it has been continually erupting since the eighties. Waikoloa, home to white-sand beaches, and Kailua Kona, a beautiful seaside town, are two great spots for your base from which to explore the island. Here are 7 Hawaii driving tips that could help. 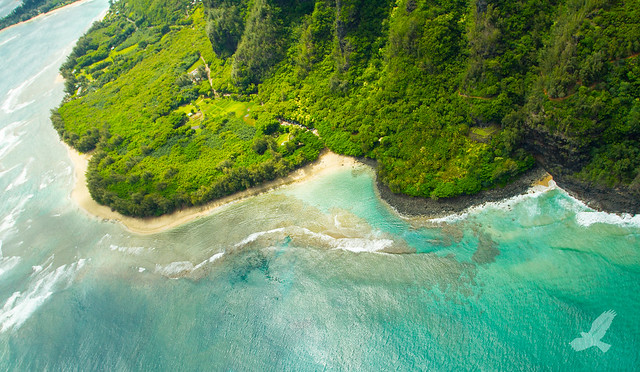 Enjoy hiking? Kauai could be what you are looking for. Being the oldest, rainiest and therefore, greenest island of them all, Kauai is also one of the smallest and more chilled islands of the big 8. Do not forget to check Waimea Canyon, the wettest place on Earth and Na Pali coastline which has some of the highest cliffs in the world. Coconut beach, in Kapaa, HI is also a great spot you shouldn’t miss!

What are you waiting for?