What to do on your weekend break in London

London, the regal capital city of England, is a city full of diverse culture, liveliness, and fun. When planning your stay there, check out this list of some ideas for a great weekend city break:

Westminster Abbey is one of the oldest buildings in the UK and has a lot of history itself. The large gothic church is a Grade 1 listed building, as well as a UNESCO World Heritage site. Dating back to the 10th century, it’s a popular venue for royal weddings, the most recent of which being the lavish marriage of William and Kate, celebrated throughout the country in April 2011. Don’t miss the Westminster Abbey Museum which is located in the 11th-century vaulted undercroft, one of the oldest parts of the Abbey. Note that the Abbey is closed for tourist visits on Sundays as it is a day for worship only, and the opening hours are restricted on Saturdays. Be sure to check in advance that the Abbey will be open for tourism when you want to visit. 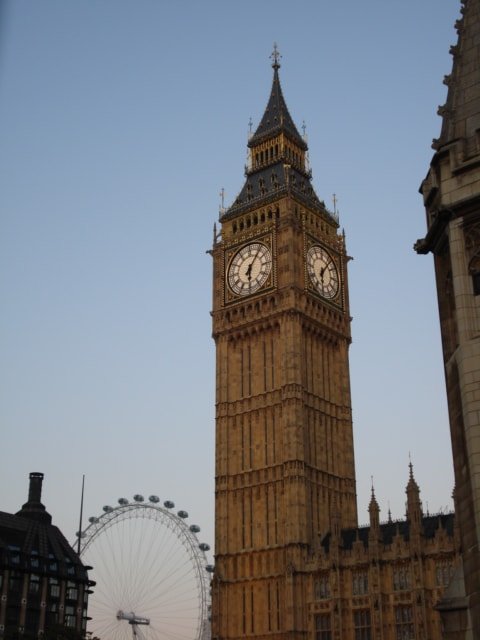 Take to the Skies on the London Eye

The London Eye is a 135-meter tall giant Ferris wheel located on the bank of the River Thames in the heart of London. At night, the London Eye is lit with beautiful lighting, and on some special occasions, specific designs and patterns have been used, such as the colors of the Union Flag – red, white and blue for William and Kate’s marriage. Take a ride on one of the London Eye’s huge oval capsules which can carry up to 25 people and view the amazing panorama from above ground level.

Madame Tussauds features some of the best wax sculptures such as, oddly, Adolf Hitler – plus Arnold Schwarzenegger, Spider-Man and the infamous Jack Sparrow (Johnny Depp). The museum also features the fantastic modeling of “The Sleeping Beauty” who was modeled after Jeanne Bécu, Comtesse du Barry. 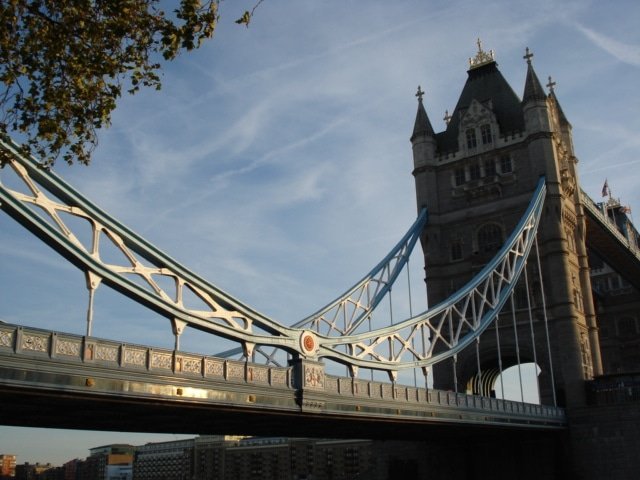 The British Museum for a Day

The British Museum is enormous and features approximately eight million pieces in its comprehensive collection from across all continents. The museum is truly massive, so it’s well worth clearing a whole day to visit as there is so much to see. The museum itself has its own interesting history, established in 1753 and first opening to the public in 1759. The entrance to the museum features distinctive, Greek-style 14metre high columns making this a breathtaking start to your journey through the story of human culture from beginning to the present.

London is accessible easily by all forms of transport, with six busy airports as well as fantastic train and motorway links. Getting around the city is also a doddle with the bustling London Underground and the iconic Hackney carriage taxis.