48 Hours In Bucharest: What To Do In Romania’s Capital City

What would you say if I told you that after visiting the Romanian capital five times, Bucharest has become one of my favorite cities in Europe? If this city isn’t on your radar, read on for some of the best plans and things to do in this city, which is well worth exploring. Without further ado, here’s what to do in Bucharest if you have 24, 36, 48 or 72 hours in Romania’s capital city:

1. Visit the gigantic Palace of Parliament 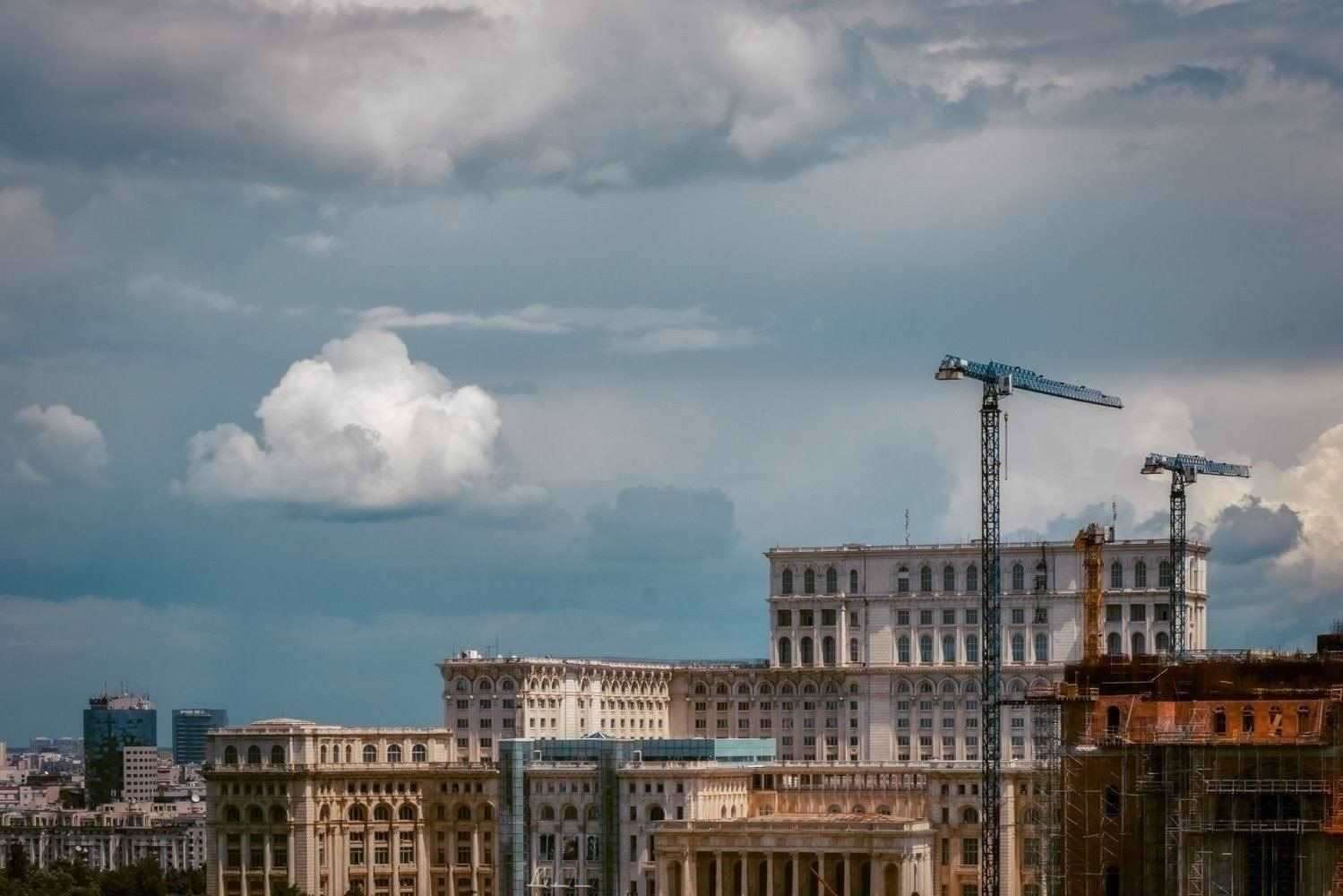 It is said to be second only to the Pentagon in size. Leaving records aside, the fact is that this large administrative building visible from any elevated point in the city well deserves a visit.

Also called ‘House of the People’, the Palace of the Parliament was designed by the architect Anca Petrescu after the dictator Nicolae Ceauşescu ordered its construction. 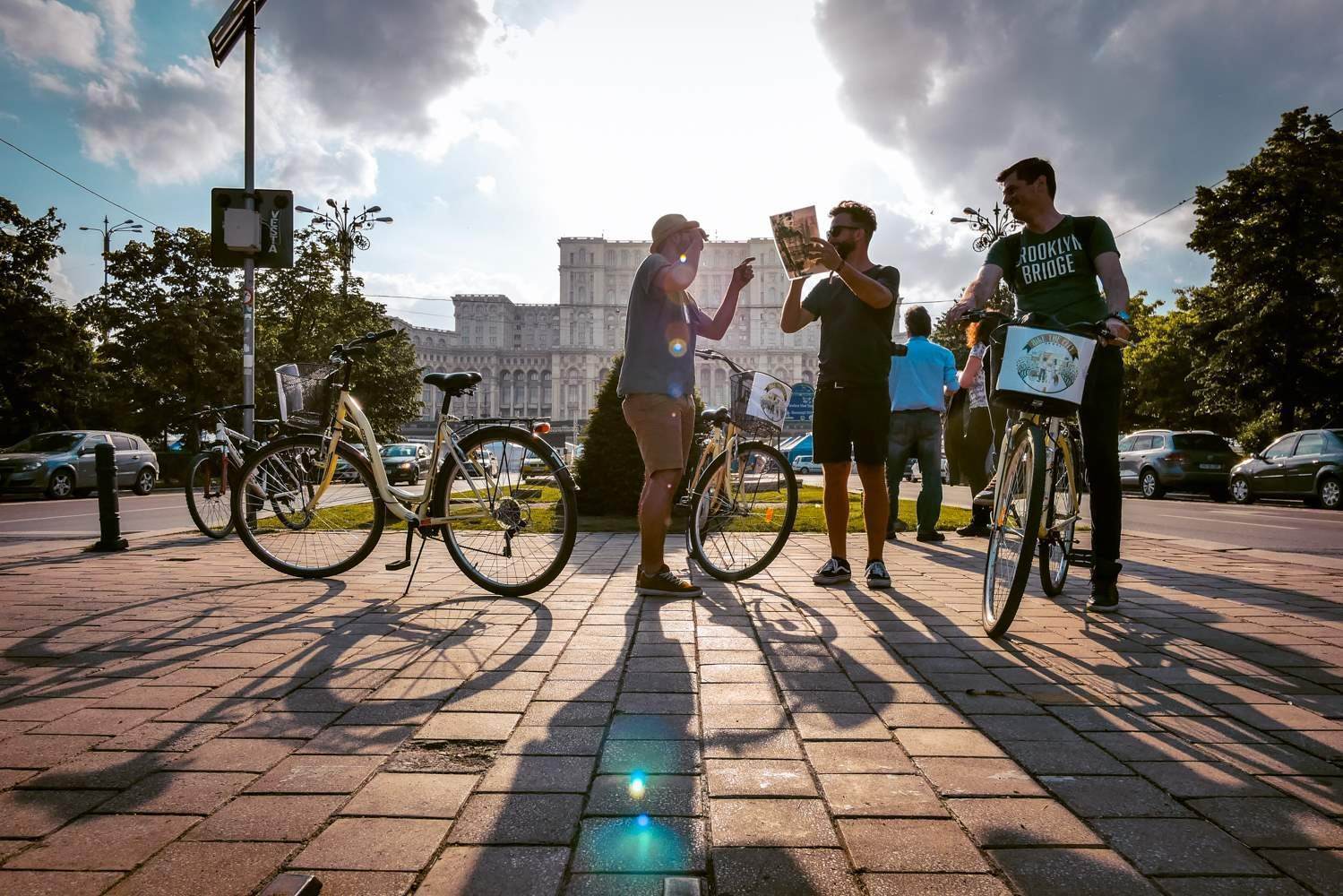 More than twenty thousand people have worked to date on their works, still to be completed and it is a quintessential stop in any city tour.

2. Stroll through the old town of Bucharest 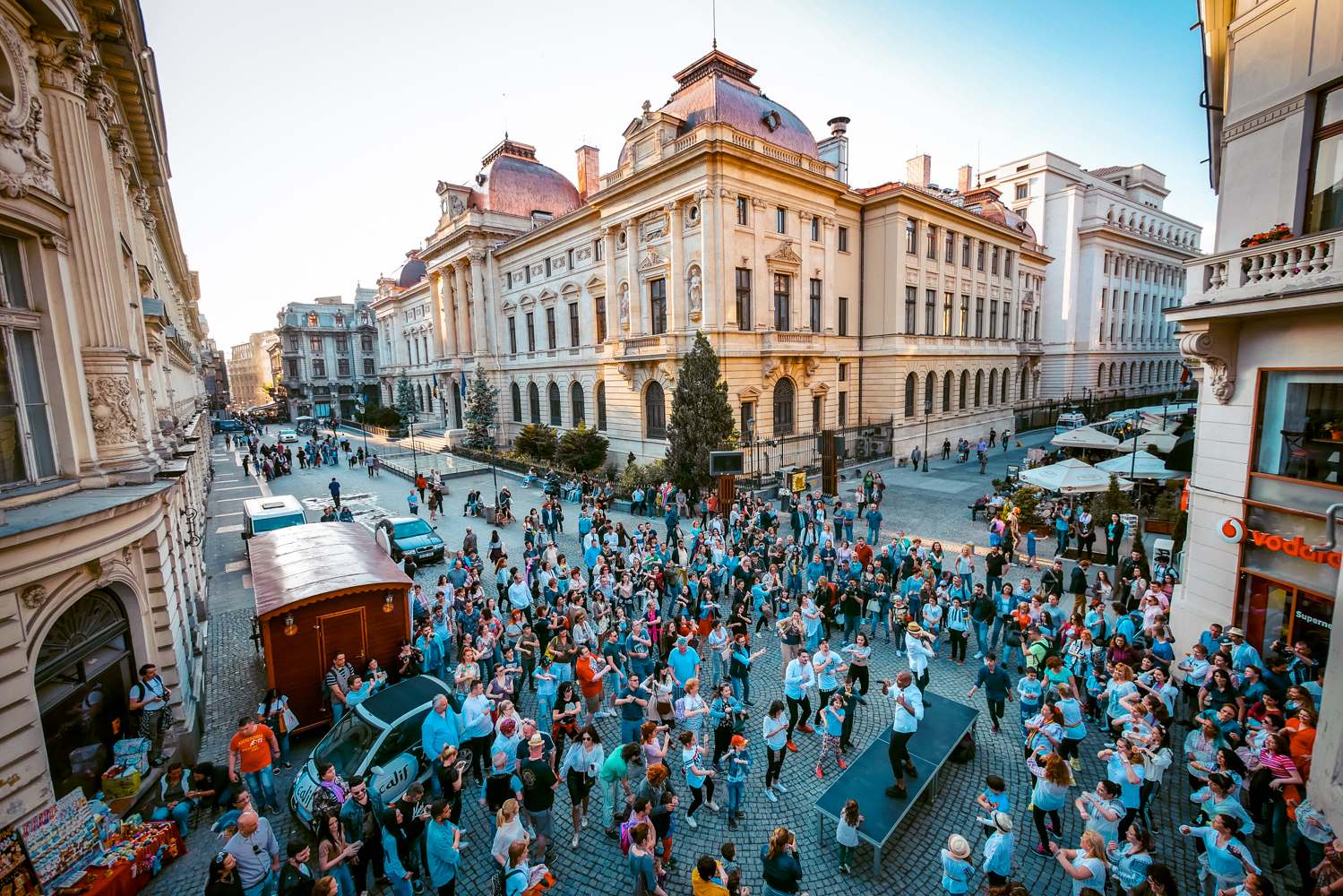 Since the fall of communism over thirty years ago, the city has been a mixture of contrasts, of the old and the new, of tradition and modernity. To better appreciate this phenomenon, there is no better place than Centrul Vechi (Bucharest old city). Among other things, make sure to visit these points of interest: 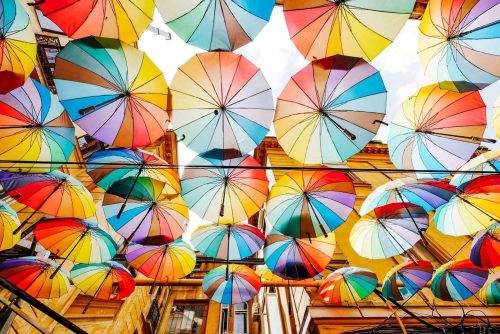 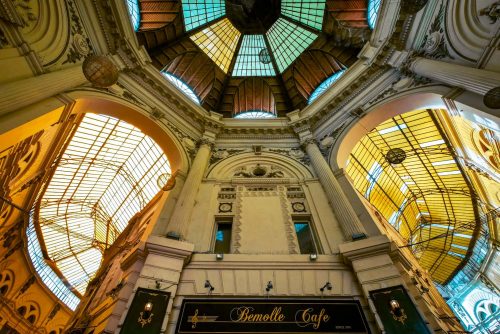 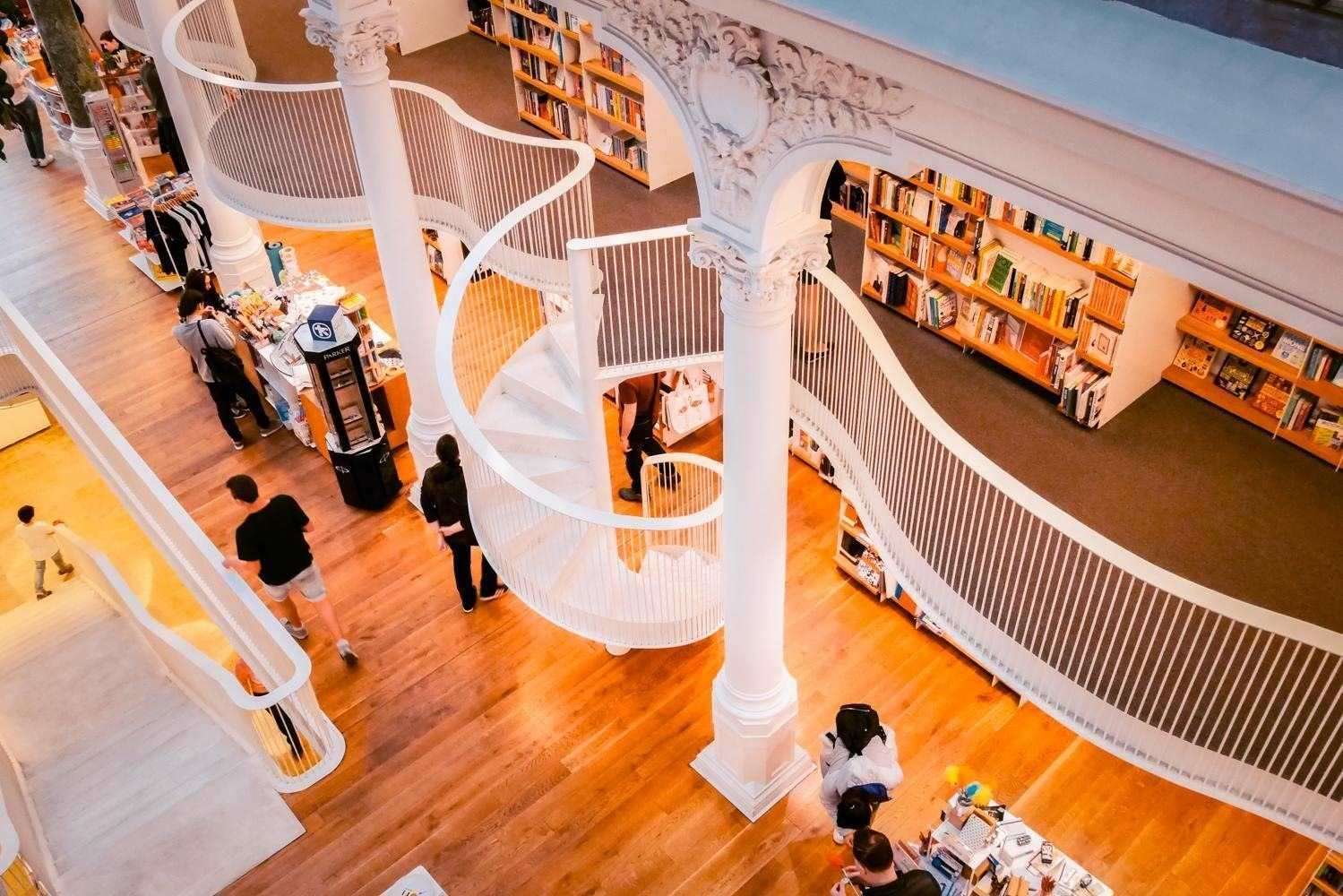 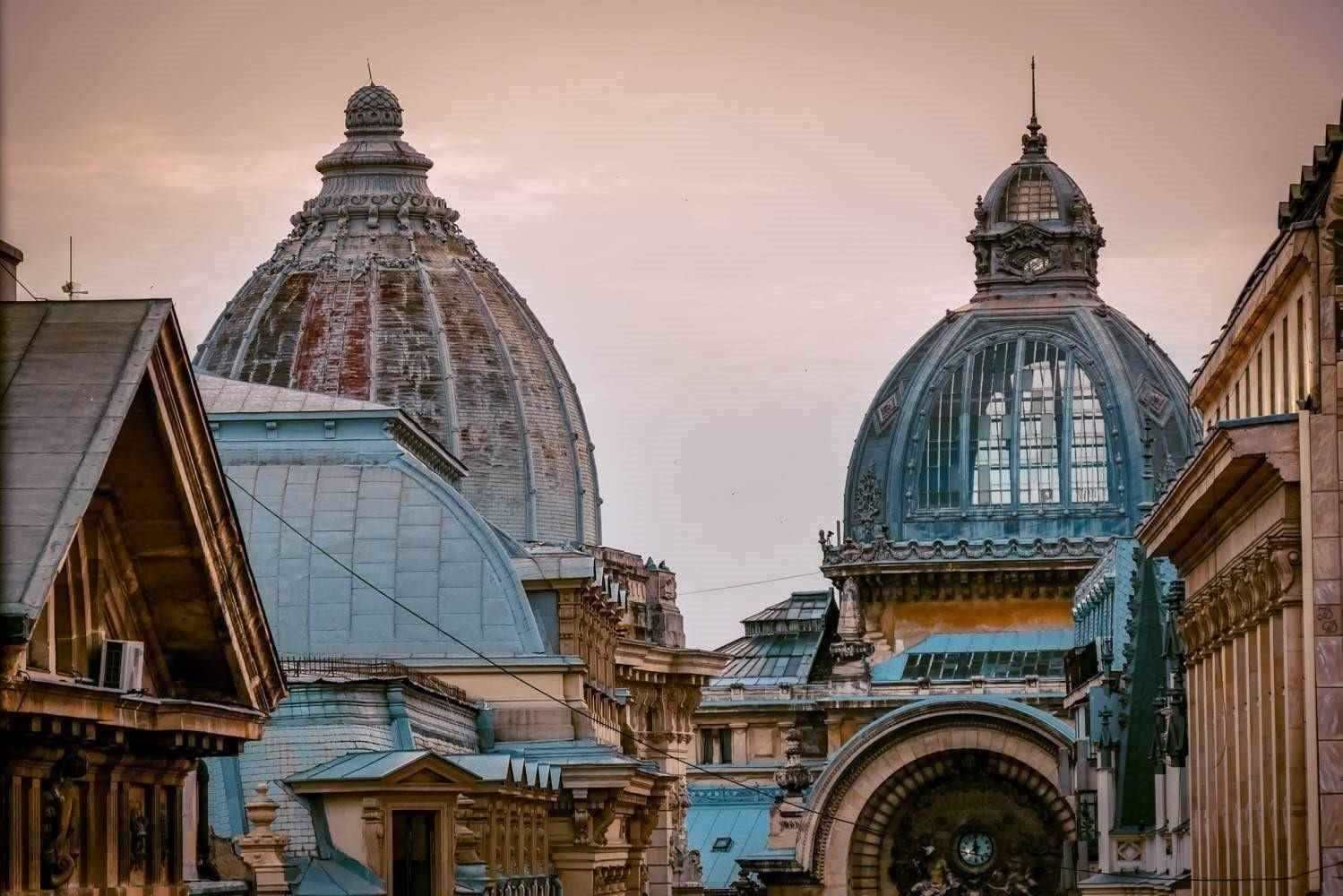 If you are short in time or want to explore the city through an insider’s eyes, here’re a couple of great options:

Caru’ cu bere (Strada Stavropoleos 5) is the oldest brewery and one of the most famous typical restaurants in Bucharest. So if you are looking for a quiet place, it may not be the right one. 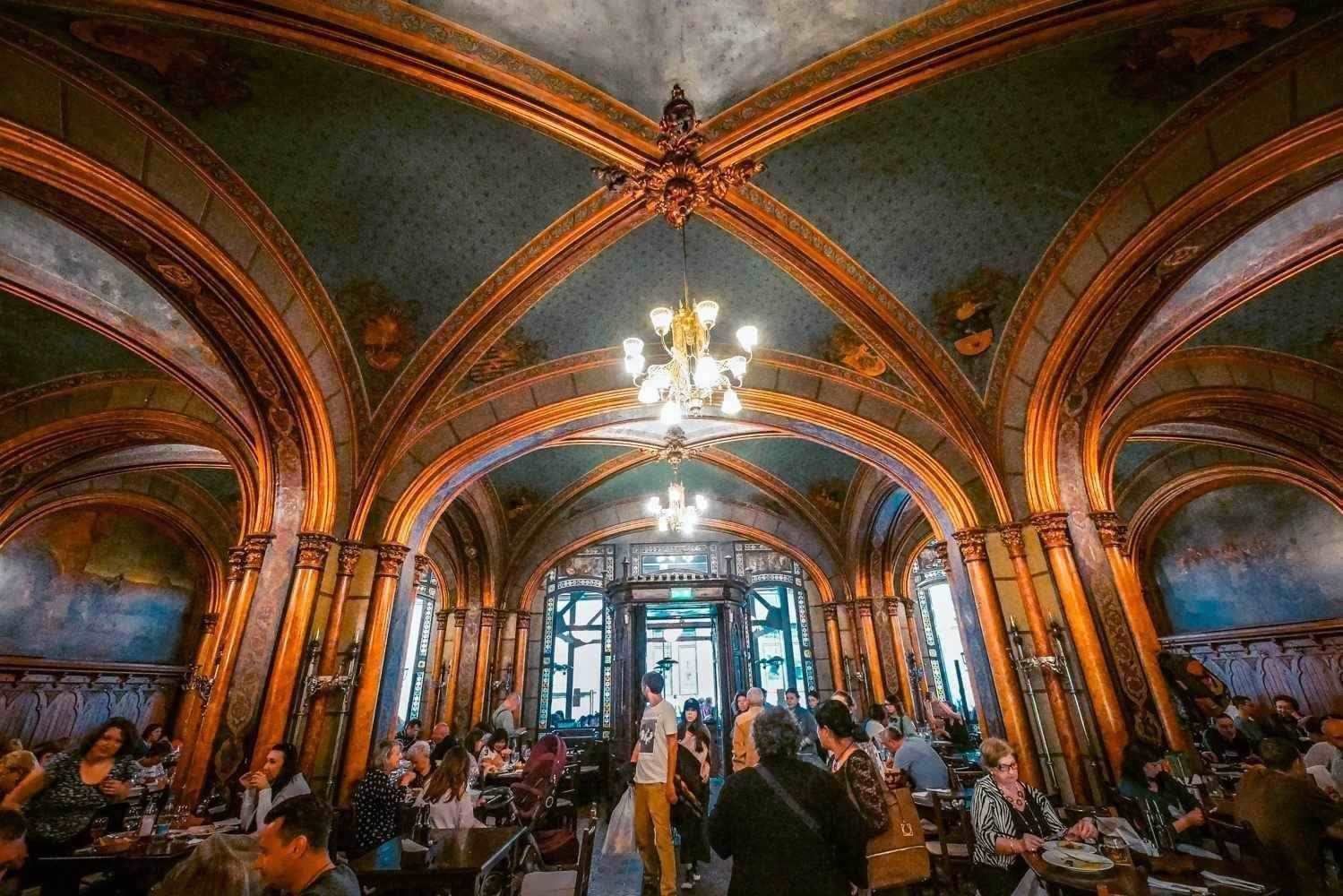 If, on the contrary, the bustle does not represent any problem for you, this art nouveau mecca is an excellent option to start a night in the old area. Their meats, desserts, and dishes like sarmale and mititei are to lick your fingers.

Another great option to have lunch in Bucharest – especially if you are looking for some contemporaneous dishes – is Gram Bistro (America House, Șoseaua Nicolae Titulescu 4-8). 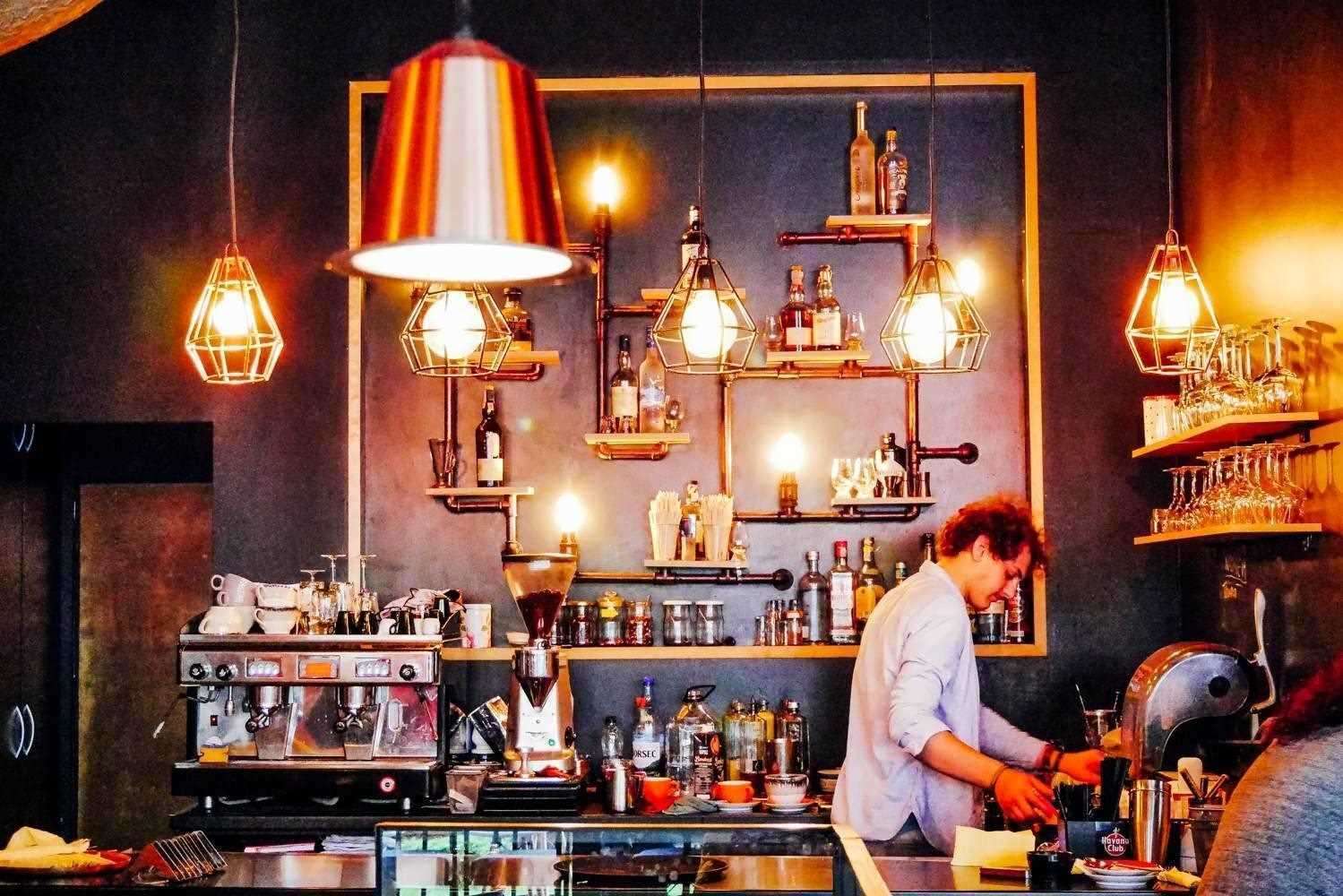 That the Romanian capital enjoys a first-class night scene should not come as a surprise. Its bars and clubs fill the nights of the weekends with locals and tourists until the wee hours of the morning, making it little to envy world-famous party countries such as my own – Spain – in terms of the nightlife. These are some of my favorite places to have a drink in Bucharest:

Central and safe, the old part of the city and the neighboring neighborhoods are excellent areas to base yourself to get the most of Bucharest. Step into the shoes of the locals and become a part of life in the charming city center, where everything is within a reach.

Here are some of the hotels and hostels that I have stayed in during my multiple visits to the city that I cannot stop recommending: 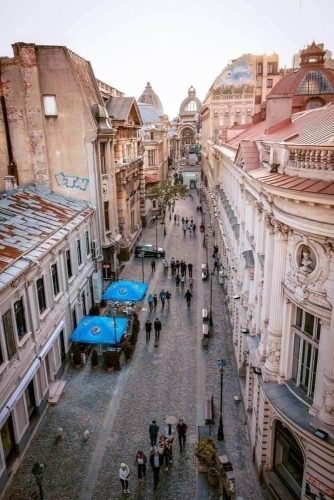 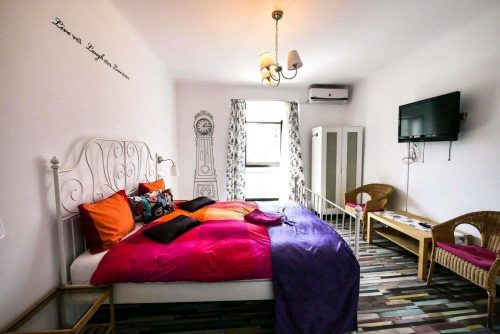 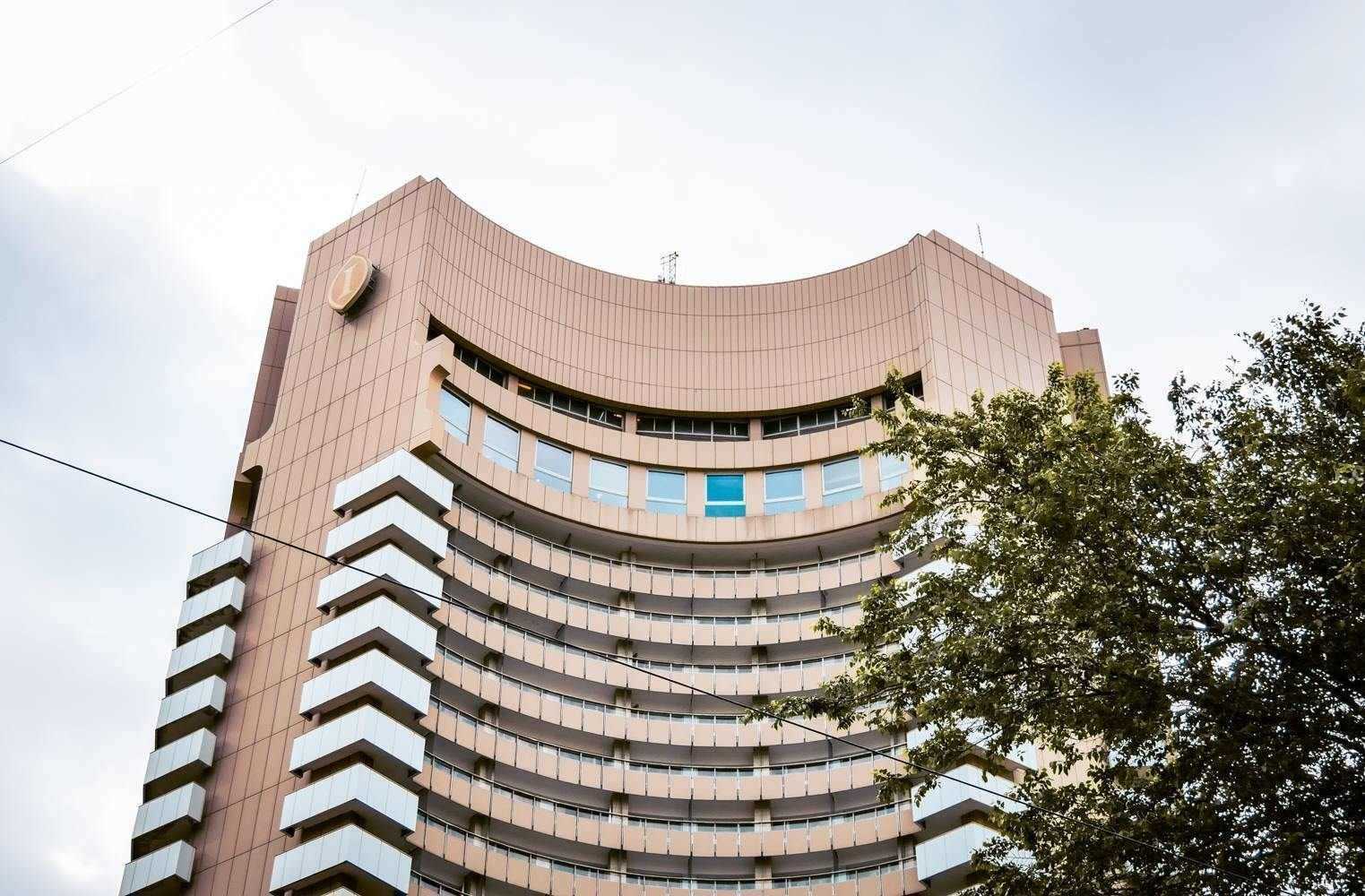 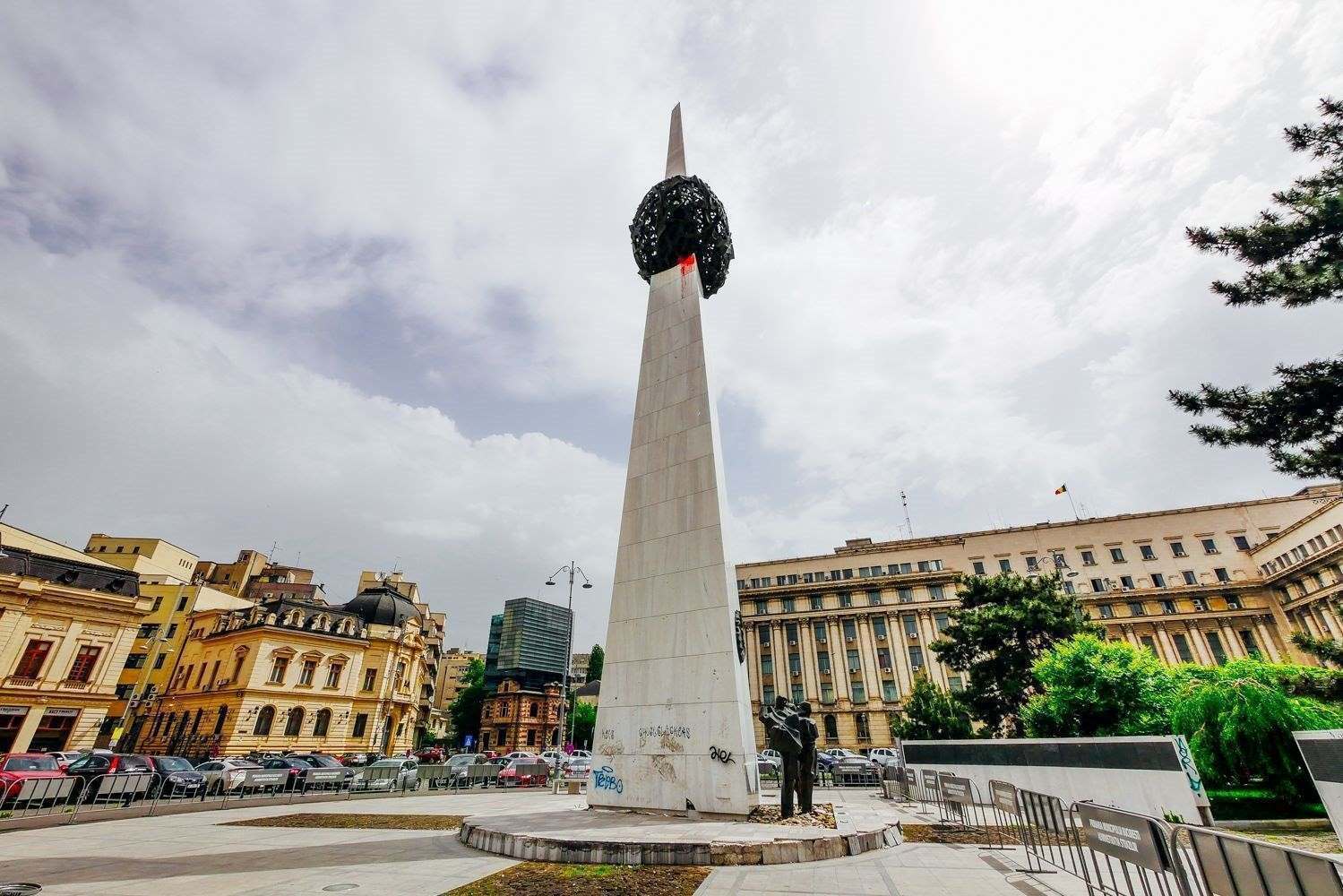 This avenue, which leads from Splaiul Independenței to Piața Victoriei is flanked by banks, fashion boutiques, cafes, luxurious hotels, and numerous buildings of historical importance. Among them are the Revolution Square, the Roman Athenaeum, the National Art Museum, and the Museum of National History of Romania. 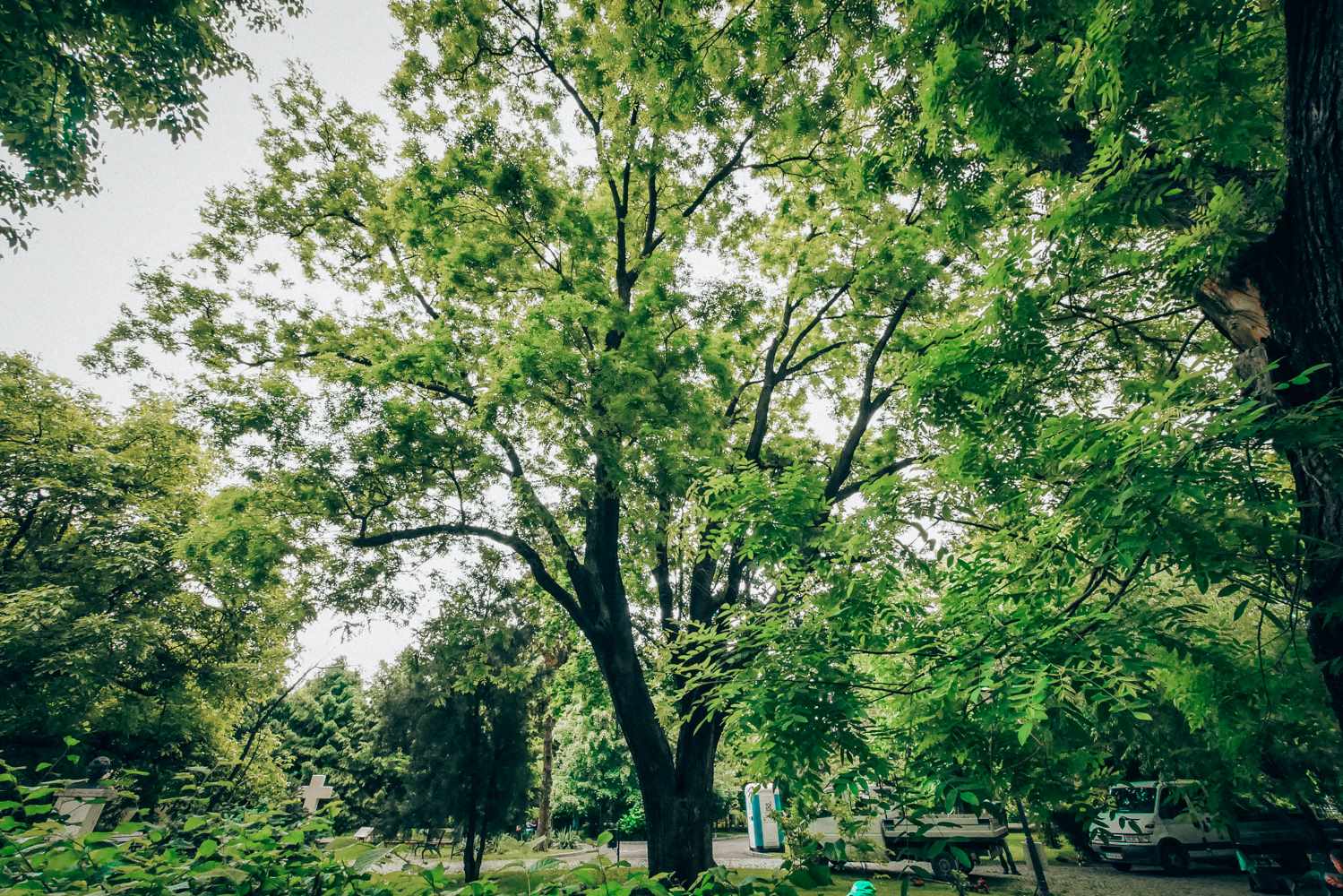 Extensive like few others, once you leave the historic center of Bucharest behind, there are many parks and gardens where you can spend a relaxed afternoon. One of the busiest is Cișmigiu gardens, which cover an area of ​​16 hectares next to the historic center.

Inaugurated in 1847, this urban oasis is to this capital of Eastern Europe what the Retiro would be to Madrid, a green lung to get away from the hustle and bustle of the city for a while. 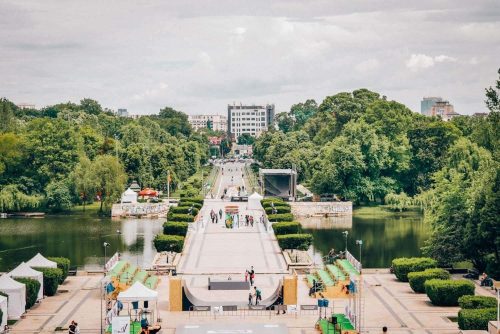 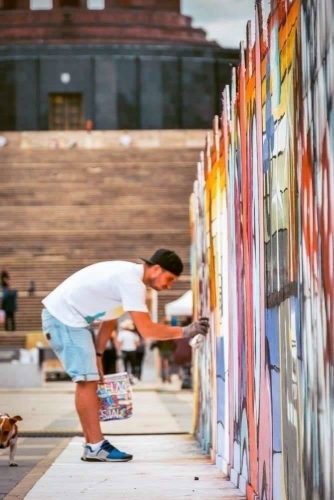 8. Get to know other nearby destinations

In case you have three days or more in the Romanian capital, here are a couple of ideas of places that you can easily visit from Bucharest:

Flydubai flights – among other companies – make it very simple to get there if you want to fly. Otherwise, check Europe’s rail network for a sustainability-friendly trip option. 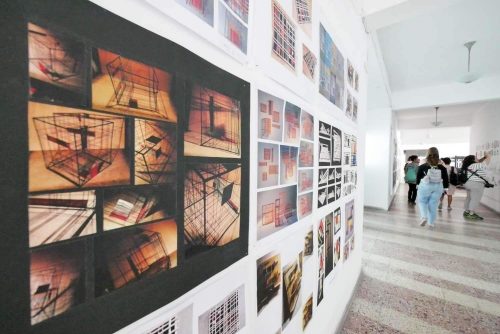 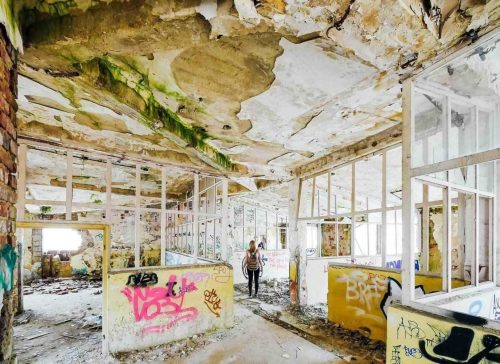 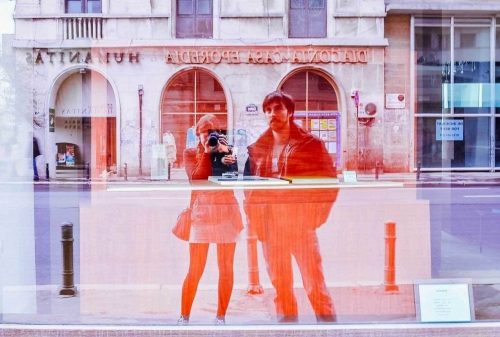 Bucharest hides multiple treasures. What are you waiting to discover them? 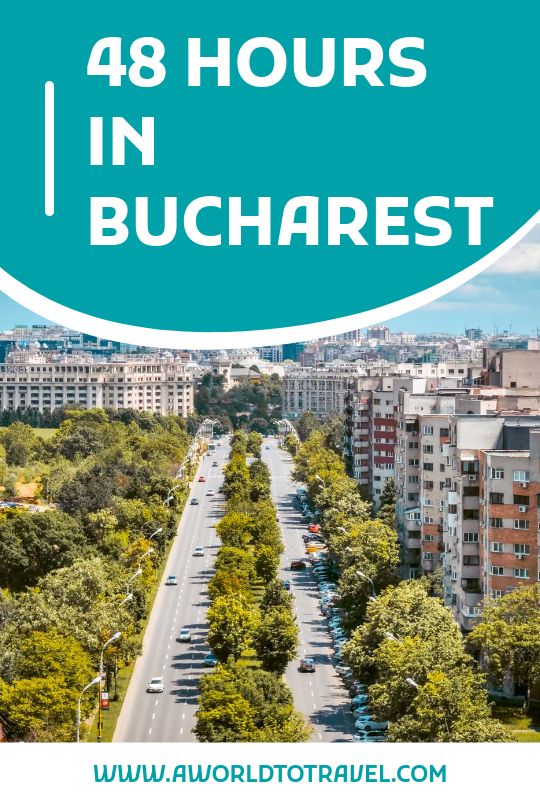