What have you guys been doing lately?

We know it. We have been kind of missing for the last weeks. And we do apologize because we are still trying to figure out that traveling-writing balance. In the meanwhile, you might wonder what have we been doing lately… 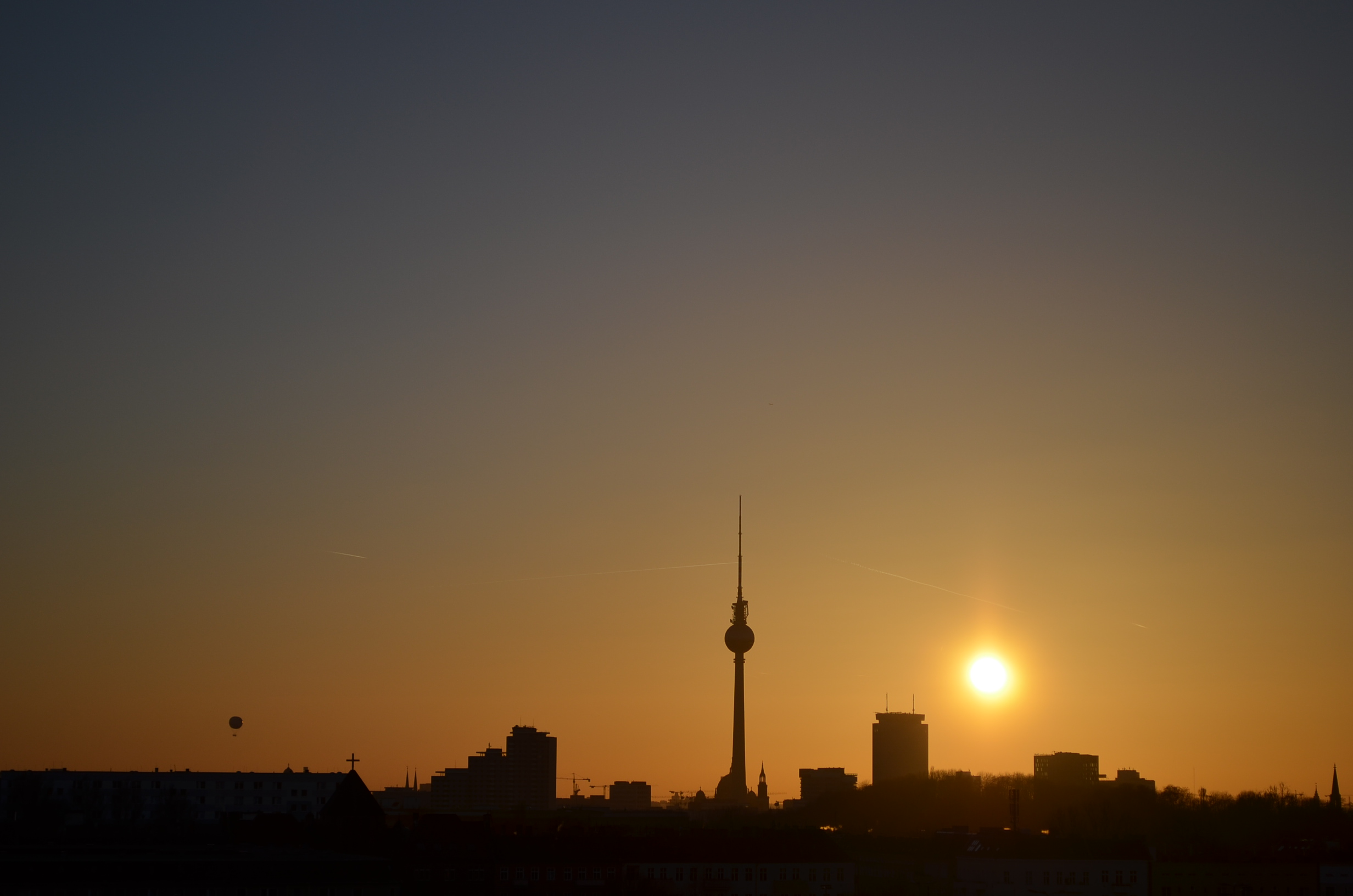 March started with me (Inma) traveling to Berlin for the ITB 2013, one of the largest tourism fairs in the world. What should have been 2 days turned out in more than one week in the city? At this point, almost everybody I know has already declared his/her love and wants to move to Berlin. We won’t differ, considering that the eclectic city is again in our plans for this 2013 as well. Ahead of its time, Berlin, the people I met there, street eats to die for, cool networking events like #travelmassive and ITB Travel tweet-up, openings, concerts, flea-markets and the awesome hostel I was staying in couldn’t stop tempting me to stay longer and every day I postponed my departure for other 24 hours. 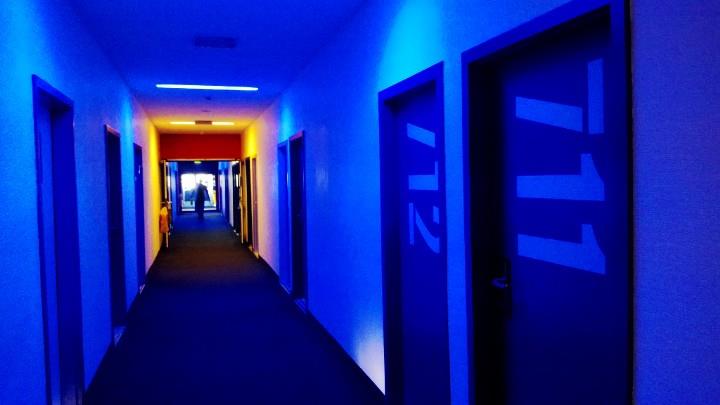 When I finally got out of there, my first plans of visiting Ljubljana, Slovenia, for Tresor Hostel opening and Croatia on my way to the Balkans had to change (although I hope to be checking them out soon!). Slovakia for 24 hours and Hungary for 5 days resulted to become a great idea instead. Thanks to some ITB networking, I got to stay in a cool hotel and enjoyed a nice tour of Bratislava. 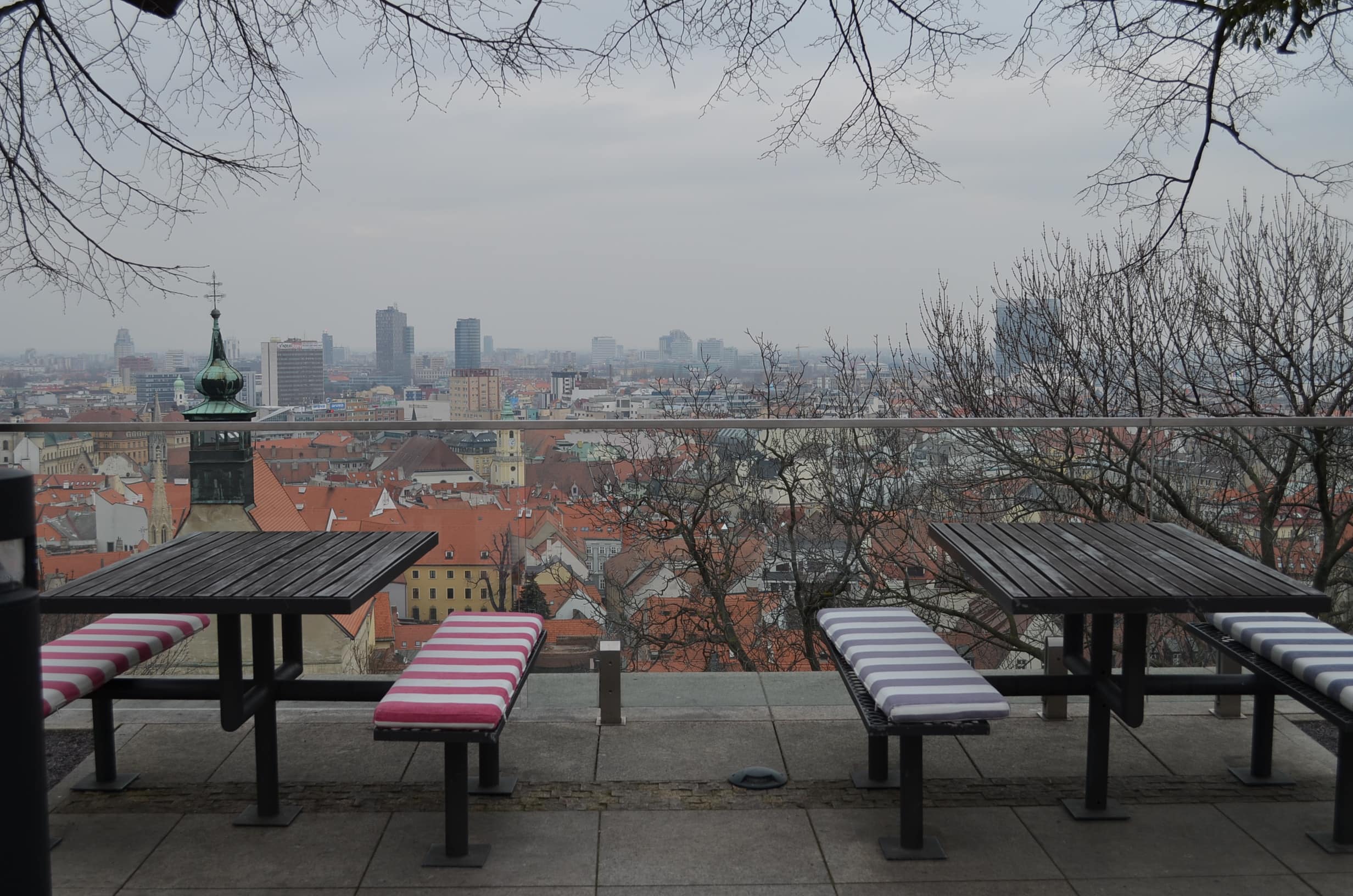 Crossing the border, Budapest kept me for longer than expected once again. One of the perks of meeting cool like-minded people when traveling! Below zero temperatures mixed up with thermal baths is an unbeatable experience! Not to mention all those ruin-bars spread all over the place… another town to come back! 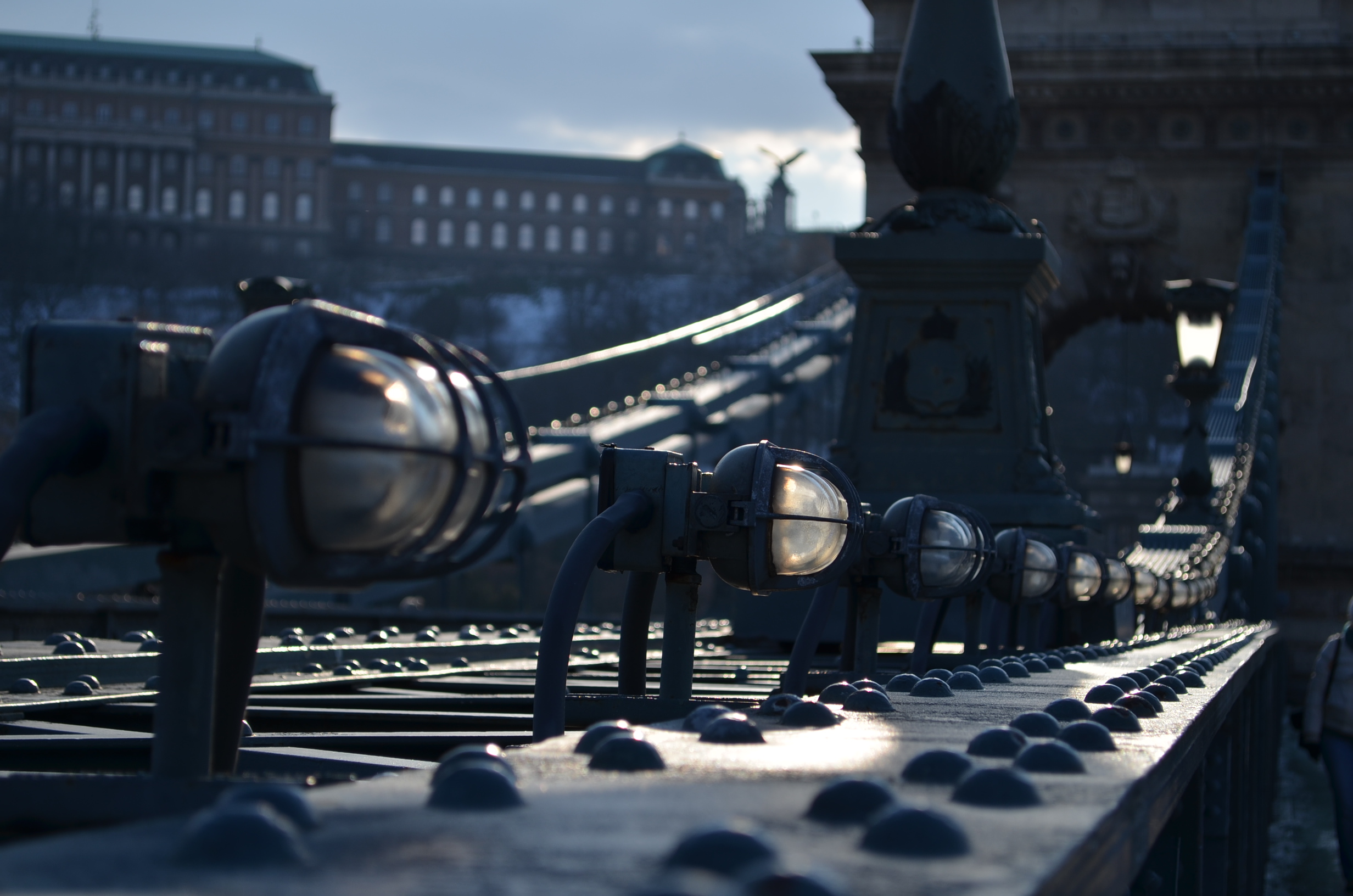 Lightbulbs in one of the main Budapest’s bridges

A few more train miles after (some of them filled with infamous tobacco smugglers and awkward situations), Belgrade in Serbia and Sofia in Bulgaria were also on the list. Even Veliko Tarnovo, on my way from Bulgaria to Romania, got me for one night! 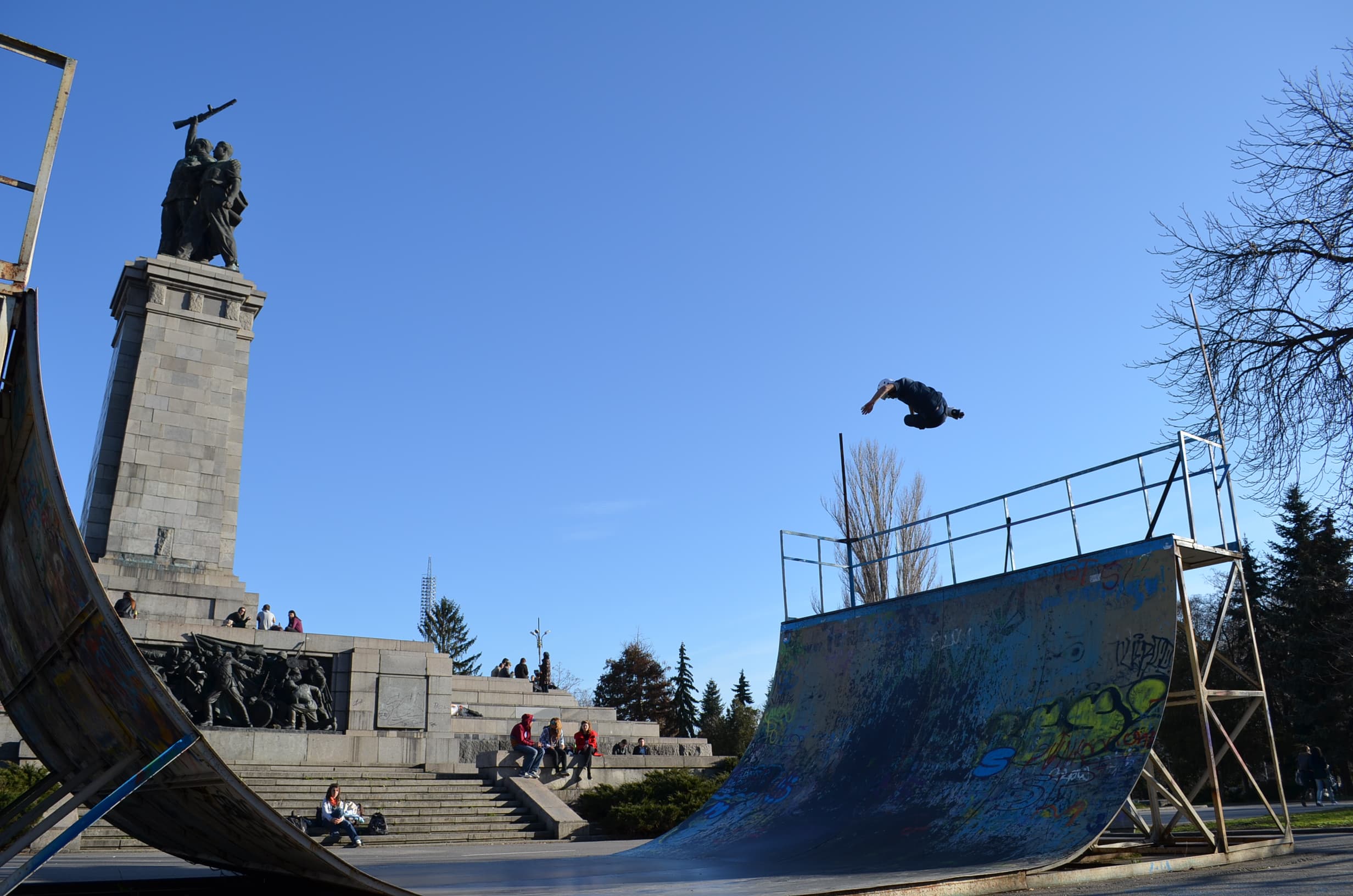 Half-pipe in one of Sofia’s parks

Extremely cheap and convenient, there is much more to celebrate in the Balkans. Perhaps still developing their touristy potentials, these countries are packed with decadent architecture teamed up with really helpful and welcoming people to make your stay unforgettable. And they know how to party too. 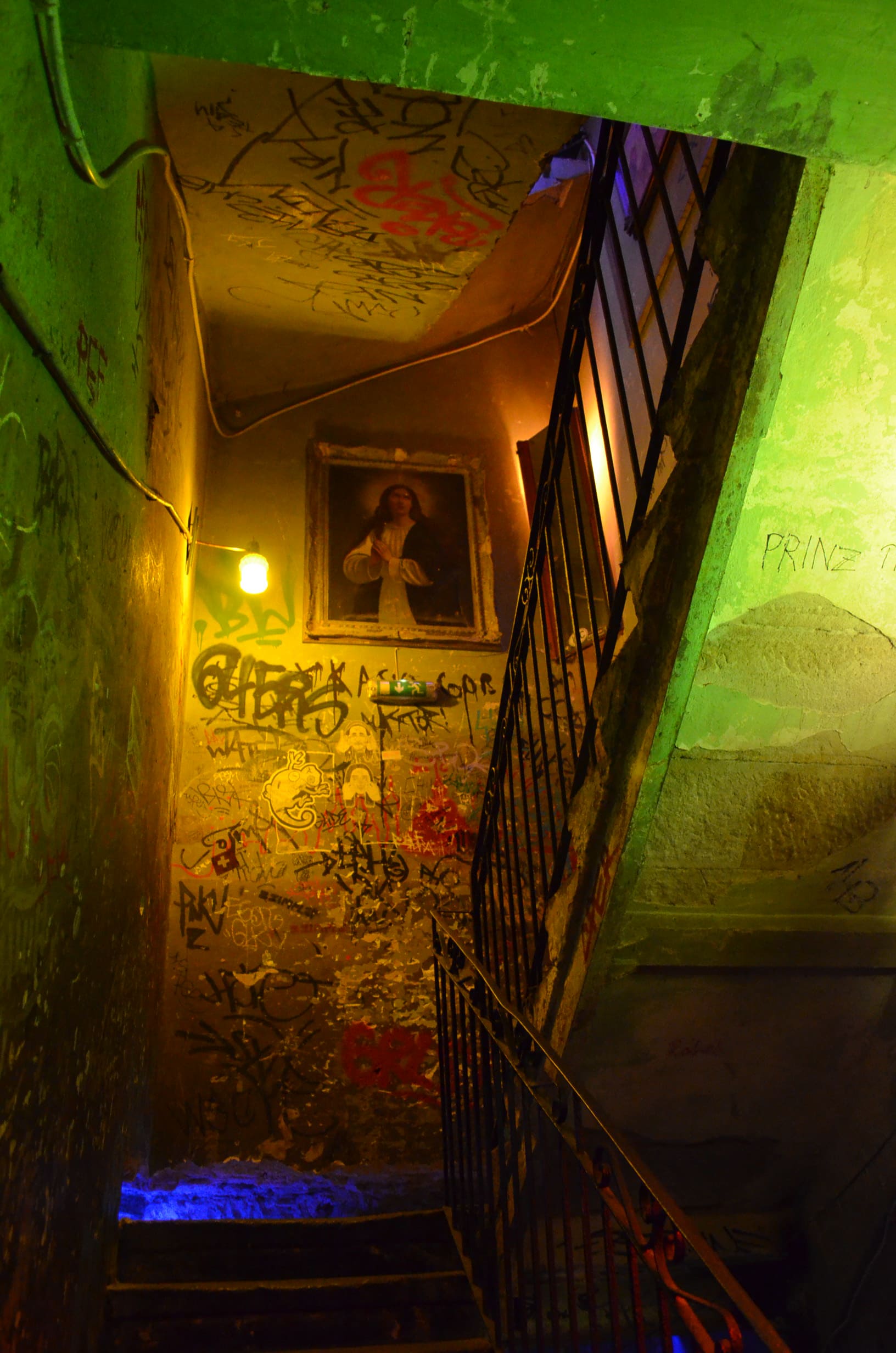 Typing from Romania at the moment, I will stay here for one more week before heading back to Spain, a brief stop-over in Italy included. If you have any insider tips or happen to be in Constanta, Bucharest, Transylvania or Bergamo in the next few days, speak up!