17 Ways To Travel To Kerala Without Leaving Home

With such a complex ensemble of different cultures, religions, communities, and languages, it would take a lifetime to appreciate Kerala’s cultural diversity. In any case, today I’d like to share 17 ways to travel to Kerala without leaving your home. So that you too can start soaking up this unparalleled Indian state from now on. 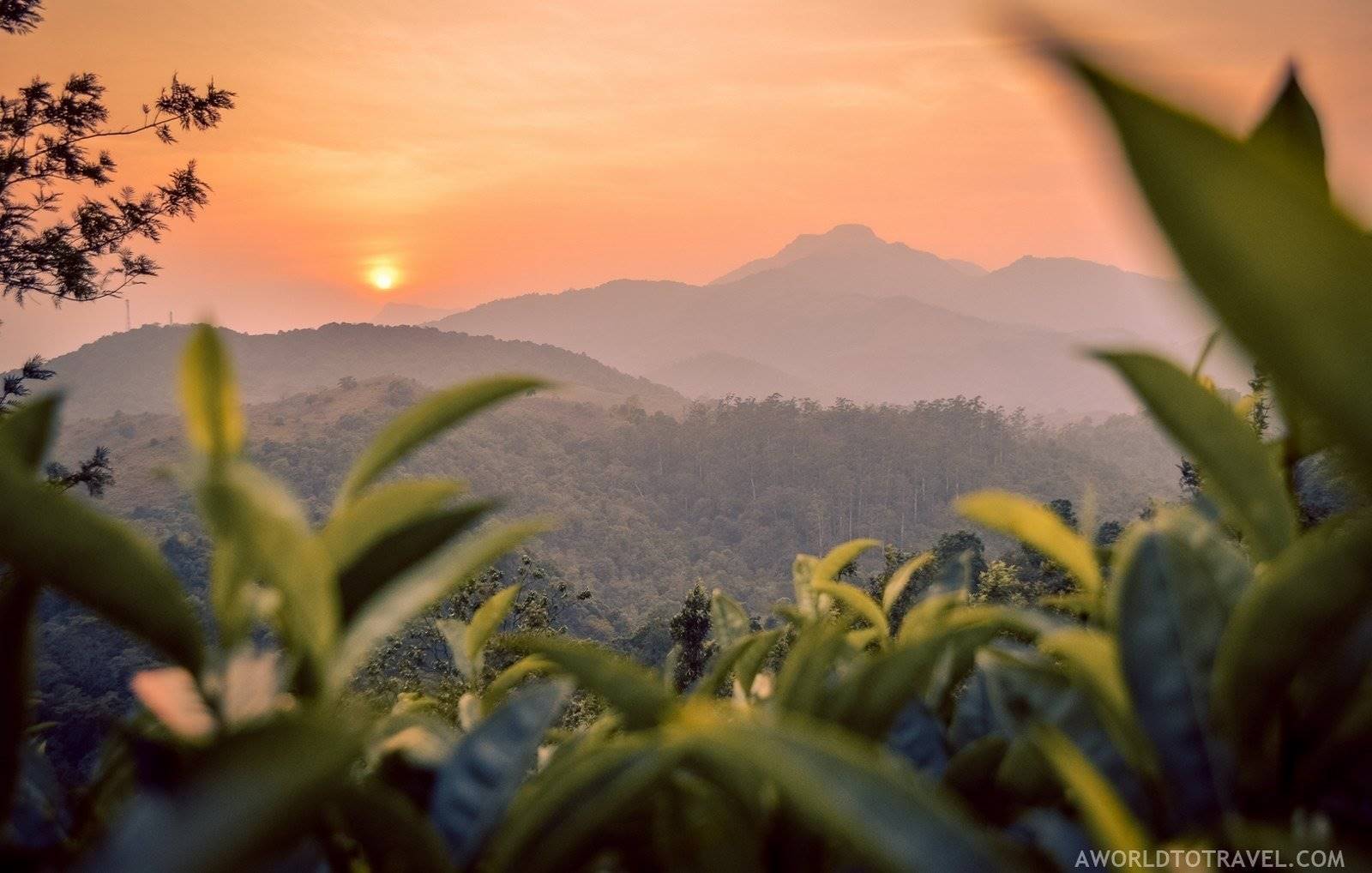 Boil some water and prepare a Kerala tea before reading on. You are in for a treat!

The state of Kerala – one of the most literate states in India – has been bringing journalists, photographers, bloggers, and vloggers for many years to showcase the state wonders to the world.

And that effort paid off, as the internet is now filled with great content of all kinds about the destination. It was never easier to immerse yourself in an exotic land!

Here’s one of my favorite pictures of this destination taken in a library of Fort Kochi six years ago. 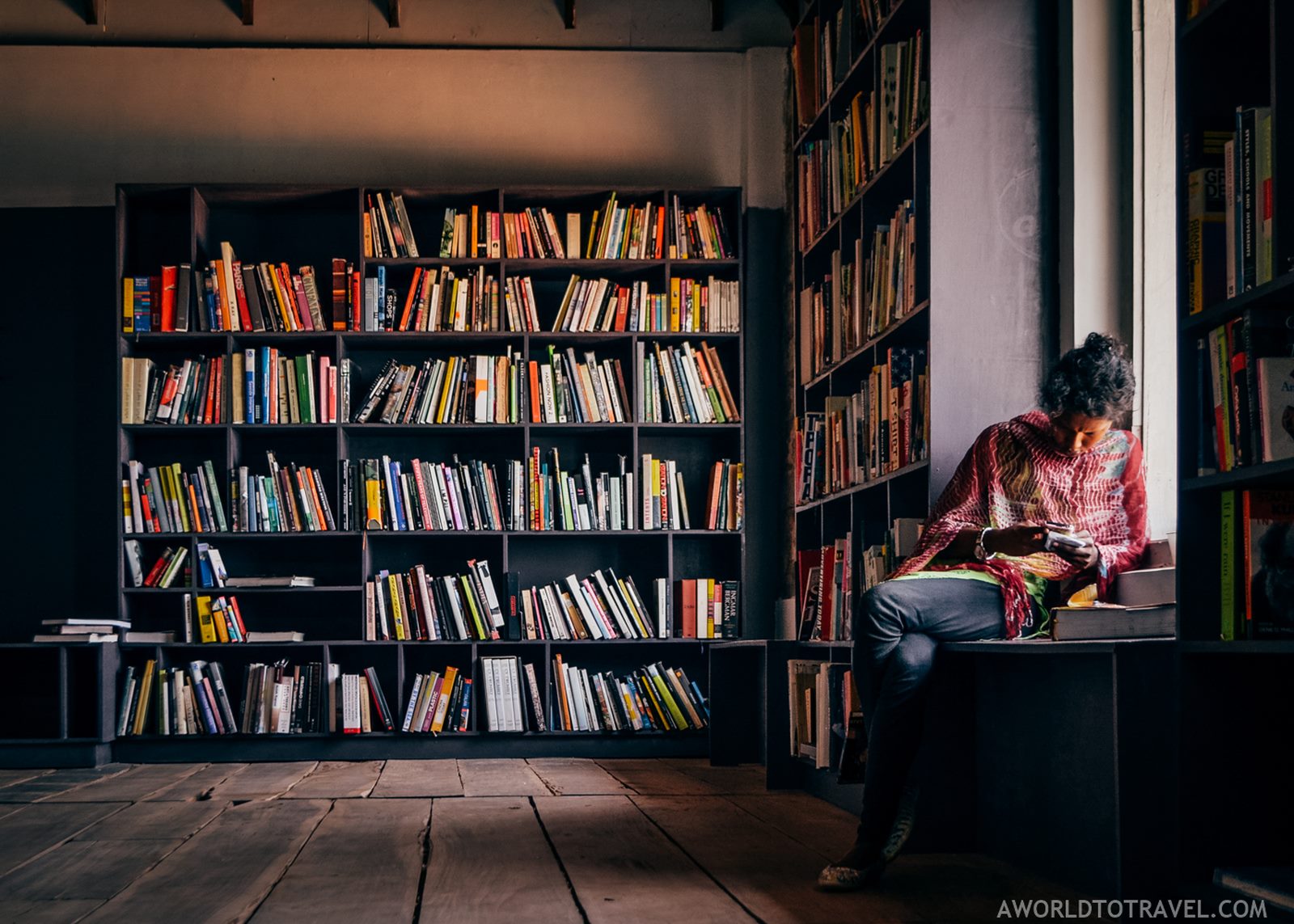 IMDb – Internet Movie Database – has a chart with the top-rated Malayalam movies of all time. Kireedam, Sandesham, Manichitrathazhu, Nadodikkattu, and the recent Kumbalangi Nights (2019) are the first five to get you started.

Feast on its food 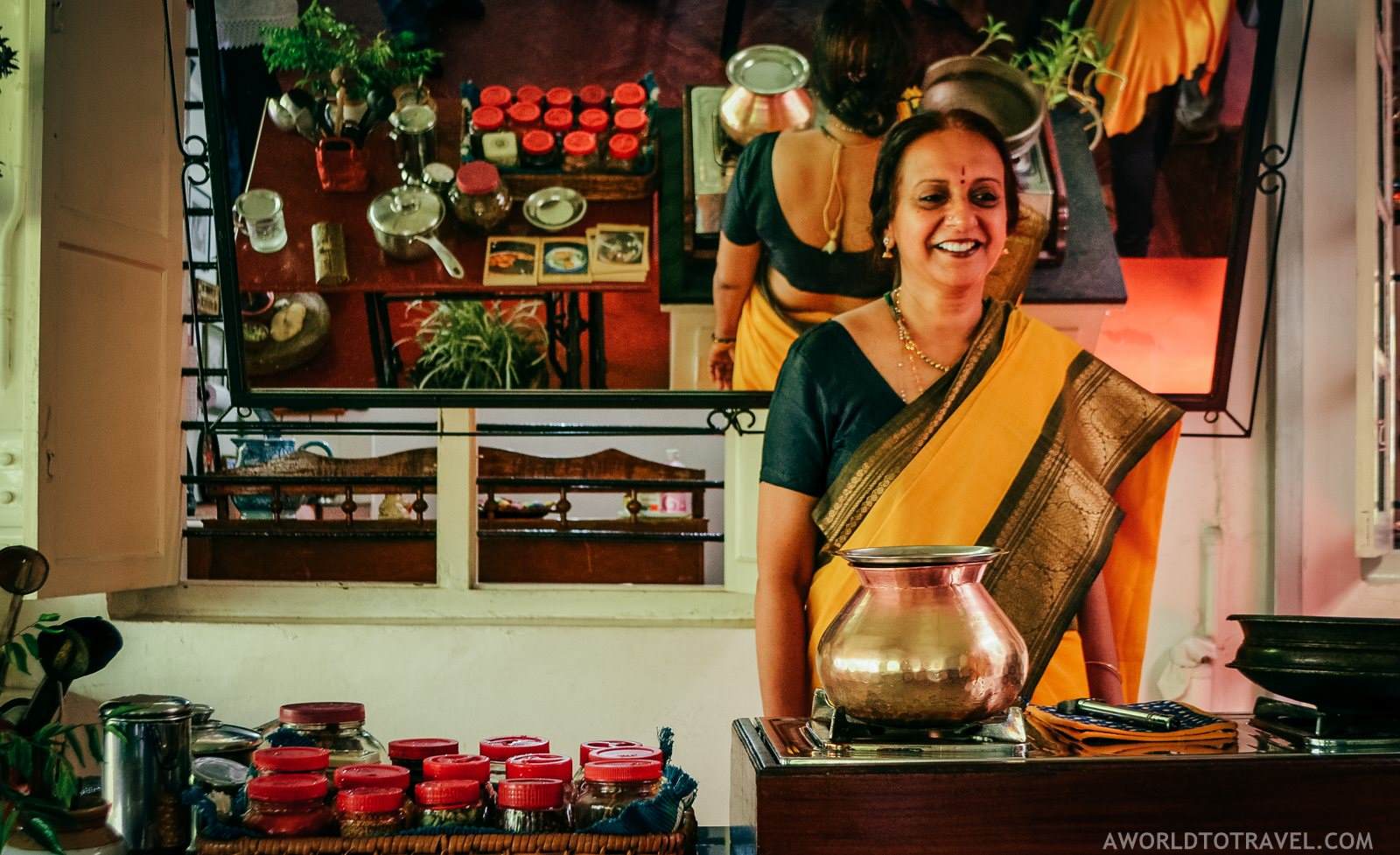 Take your tastebuds on a trip after buying some essentials – such as coconut, curry leaves, black pepper, cinnamon, cardamom, chilies, mustard seeds, turmeric tamarind, asafoetida, and clove – on an online ethnic grocery store and prepare a fresh lime soda to drink along with your Kerala inspired meal.

If you want to go the extra mile, try your hand at Sadya, a Kerala veg dish reserved for ceremonies and festivals. With Arabian, Malabari, and French influences among others, the rich Kerala cuisine is worshiped around the globe for a reason.

Learn a few words in Malayalam 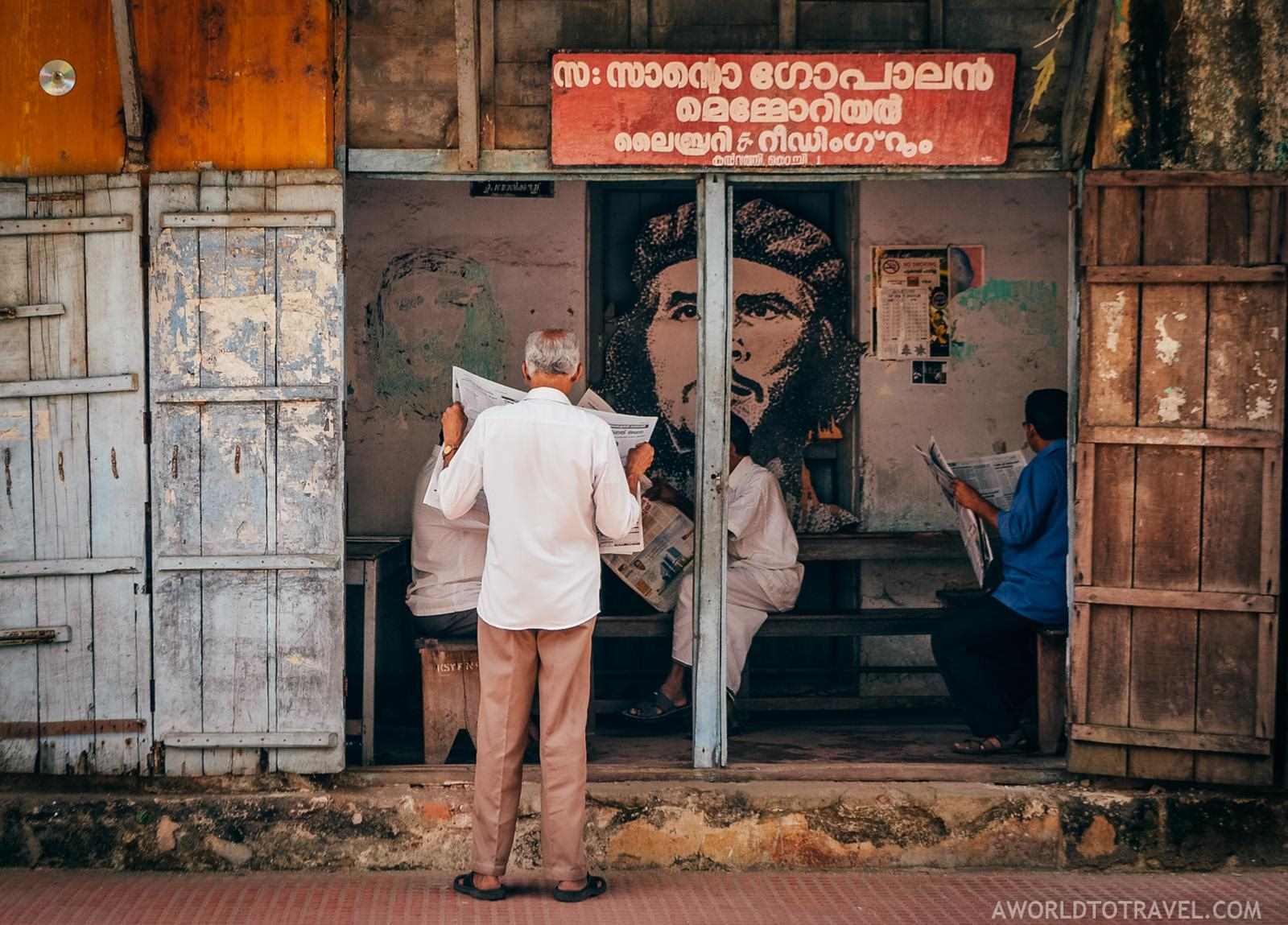 Youtube channels such as Fluent in Malayalam make it easy for you these days.

Satisfy your wanderlust with a good book 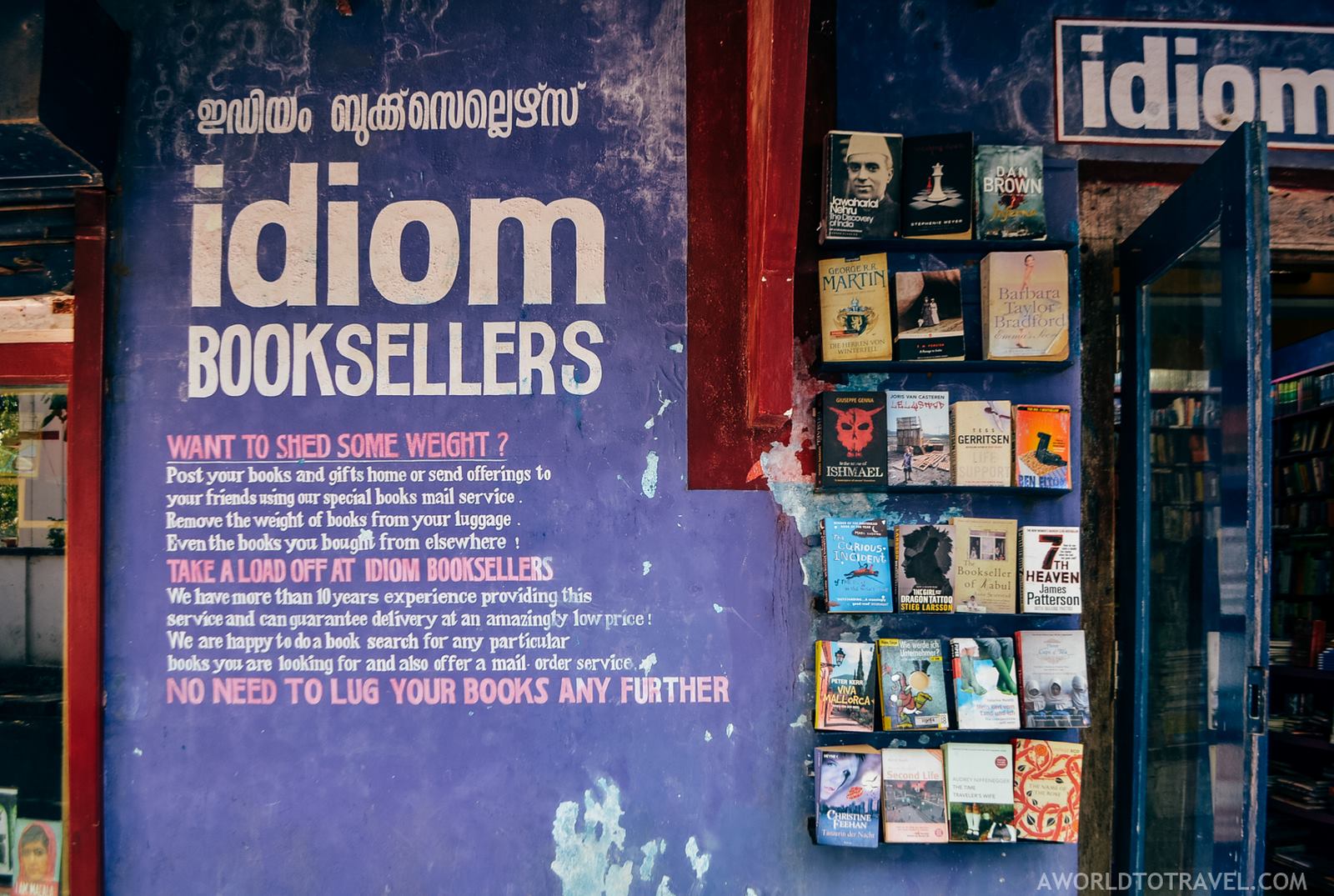 World-class author Arundhati Roy describes some Kerala destinations such as Aymanam – near Kumarakom – on her prize-winning book ‘The God of Small Things’. For inspiration on more recent authors, have a look at KLF – Kerala Literature Festival – speakers and highlighted authors.

Take a wellness course and uncover some of the benefits of this healing science. 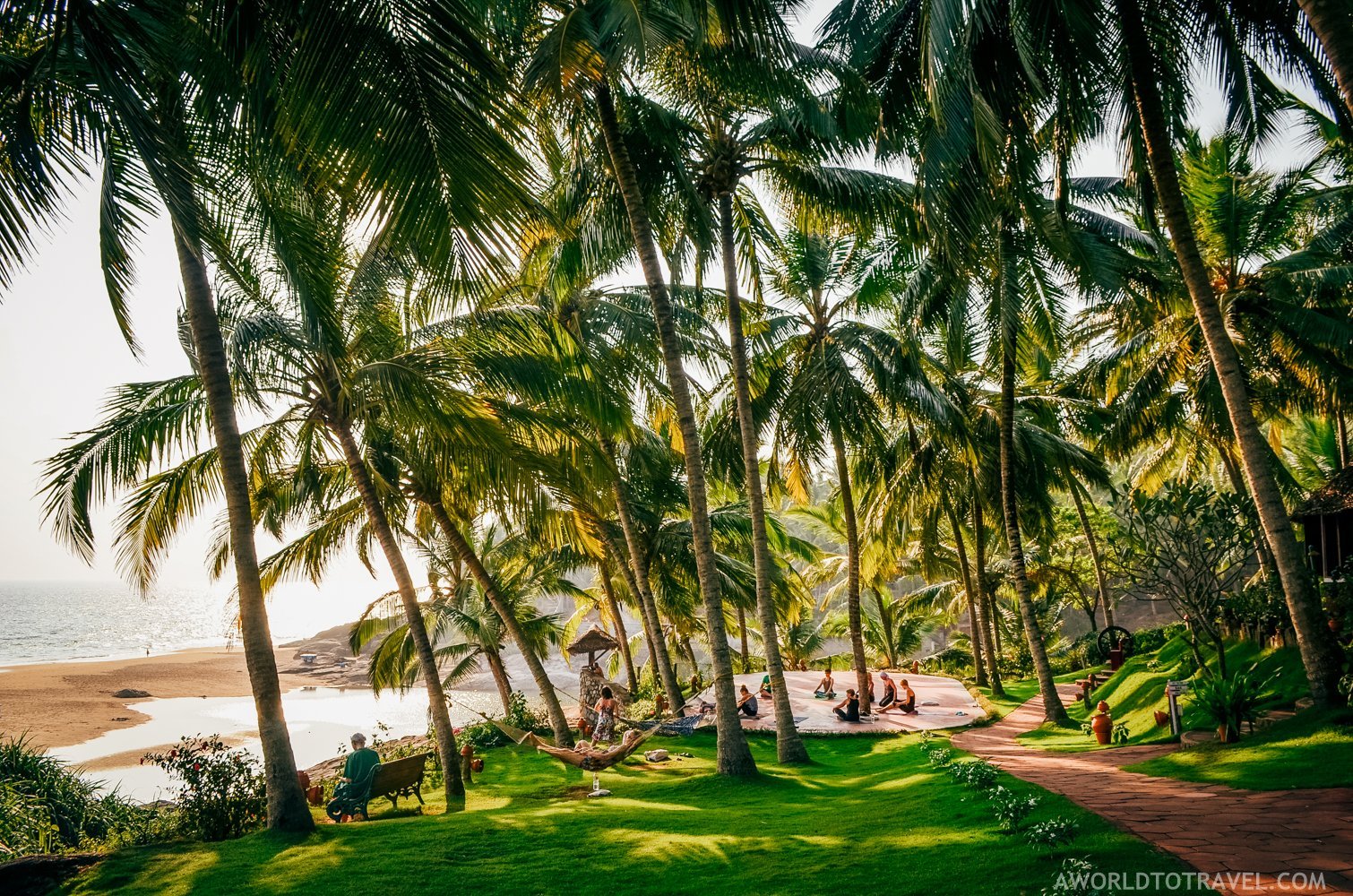 From the beaches of Varkala to the mountains of Wayanad, there are many yoga and meditation ashrams and retreats across Kerala worth a mention. Enjoy a session of this ancient art through an online class. Youtube is once again full of options for you to choose from. 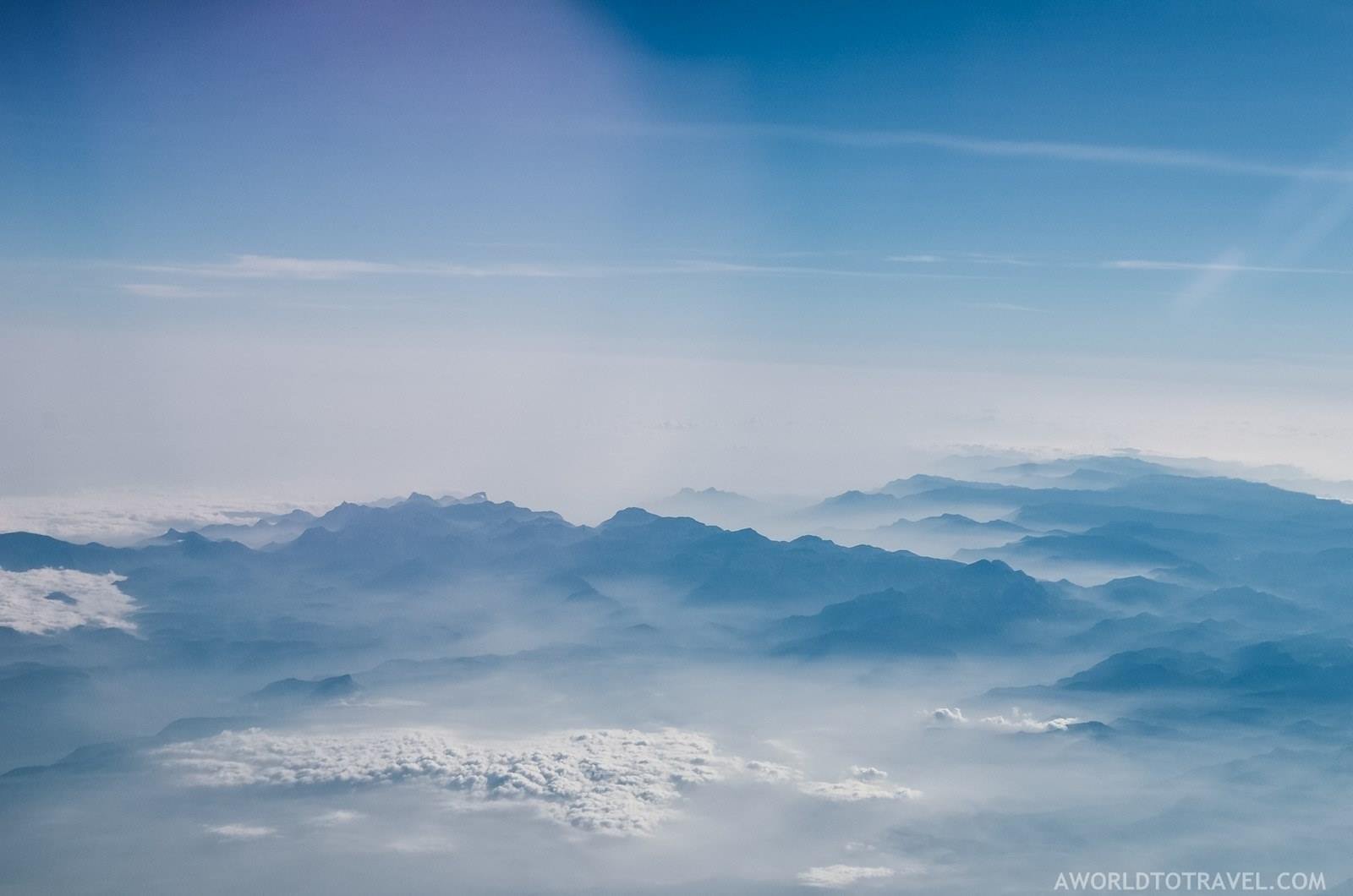 The incredible Western Ghats, also called Sahyadri Mountains, is a mountain range along the western side of India and one of the world’s eight “Hottest biodiversity hotspots”. Supposedly older than the Himalayas, they are home to more than 325 globally threatened species.

Travel to Kerala by listening to some tunes

There are not many things that, in a whim, can take your mind to faraway places like music. There are many vocal and instrumental Kerala songs in Spotify and Youtube to get you started.

There are over fifty traditional dances in Kerala, being Kathakali the most known one. 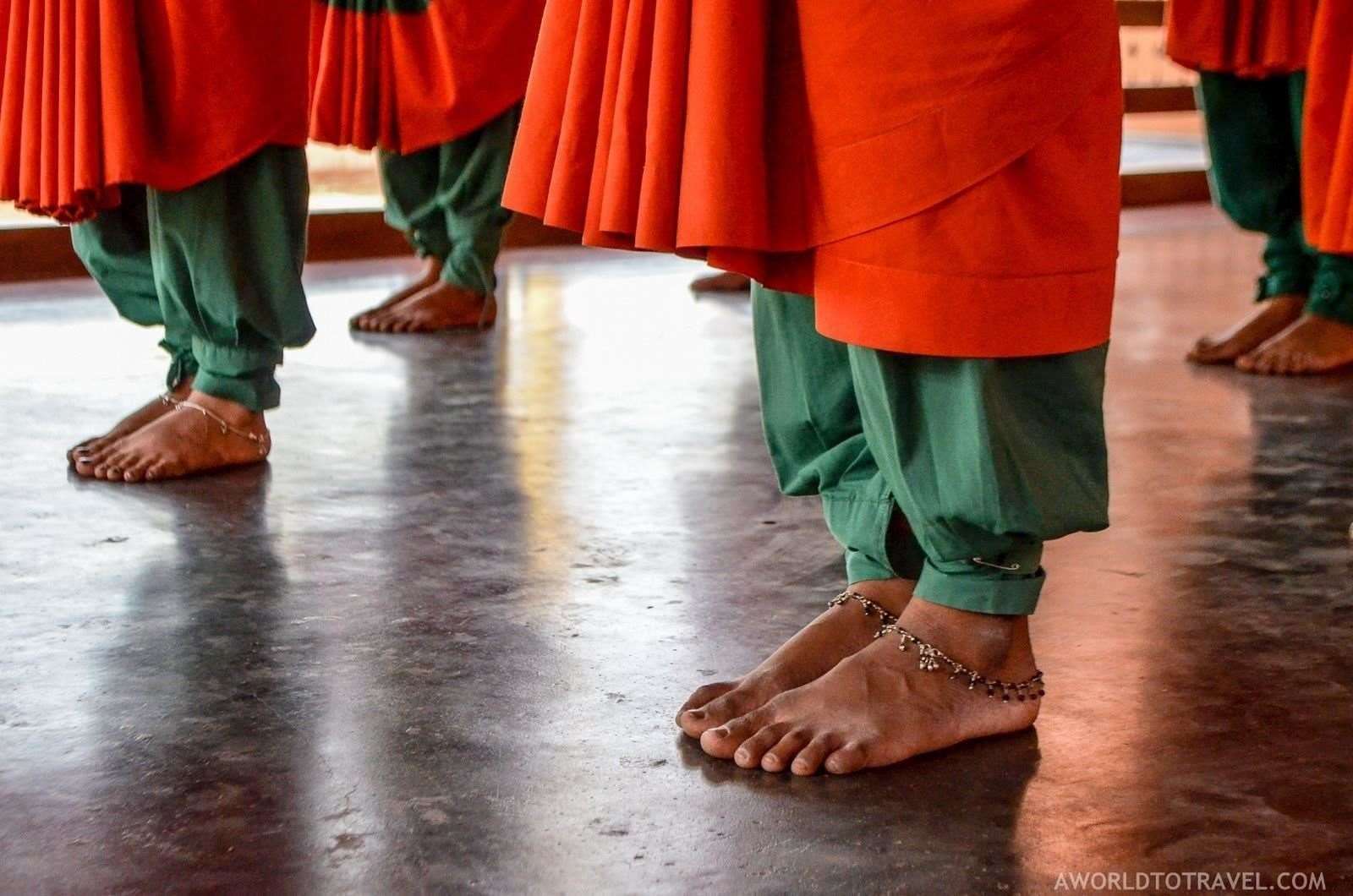 Although people train for many years in order to master them in one of the many centers for arts and culture across the state, it can be fun to follow a masterclass or two online.

On top of Kathakali, you can learn about other ancient Kerala art forms such as:

Keep up with the news 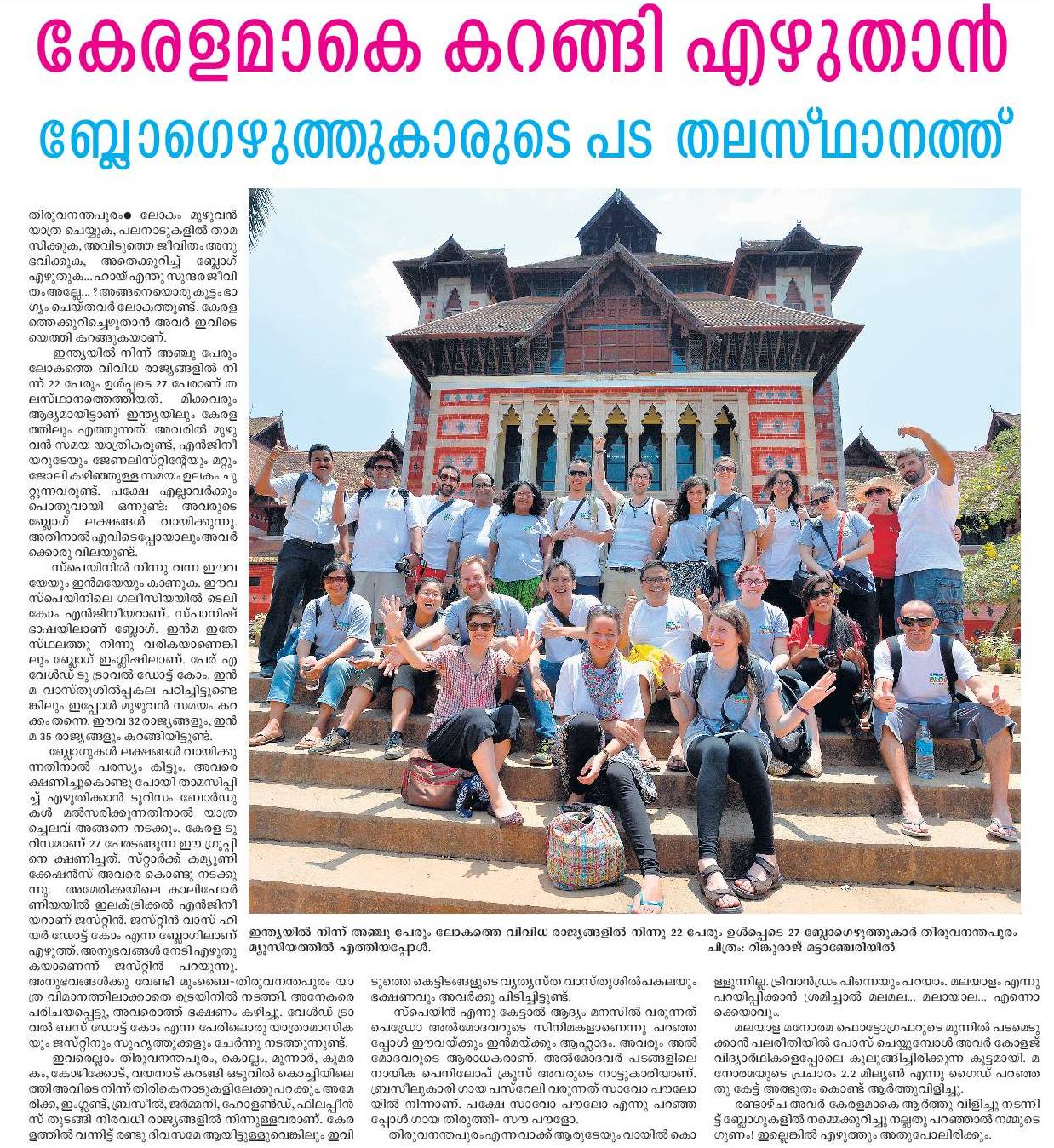 Papers such as english.manoramaonline.com can keep you updated with the latest happenings in the region.

Facetime with some Keralites

Jump on a meetup or Facebook group and post a call for people to video chat with. I have never done this myself but, knowing Kerala is human by nature, I know there could easily be someone interested in sharing a conversation with you on the other end too. Watch this and find out why. 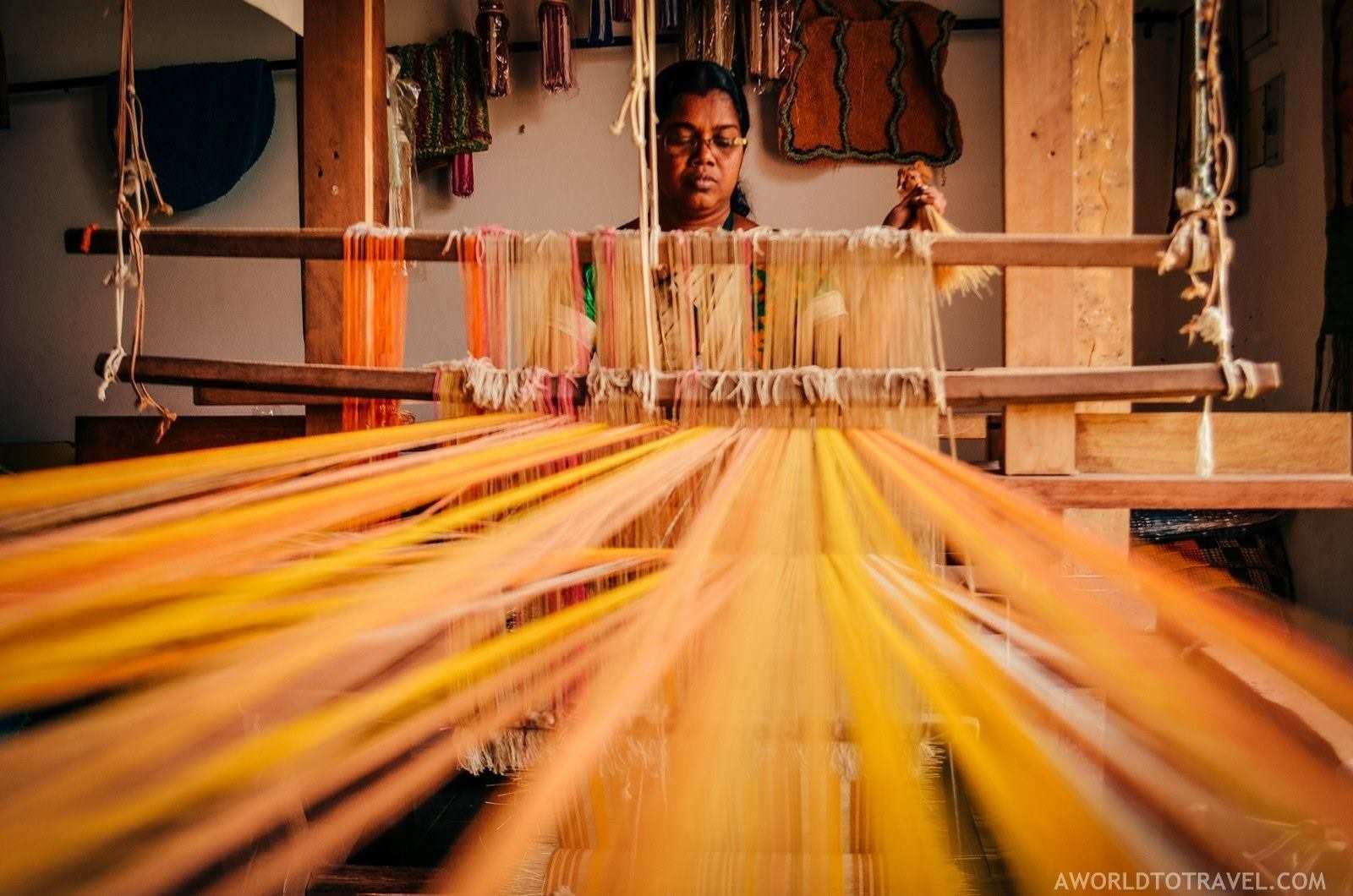 Such as a comfy cotton salwar kameez or a simple yet elegant Kasavu saree, a handwoven cream colored saree with gold border traditionally worn by Malayalee women on special occasions. 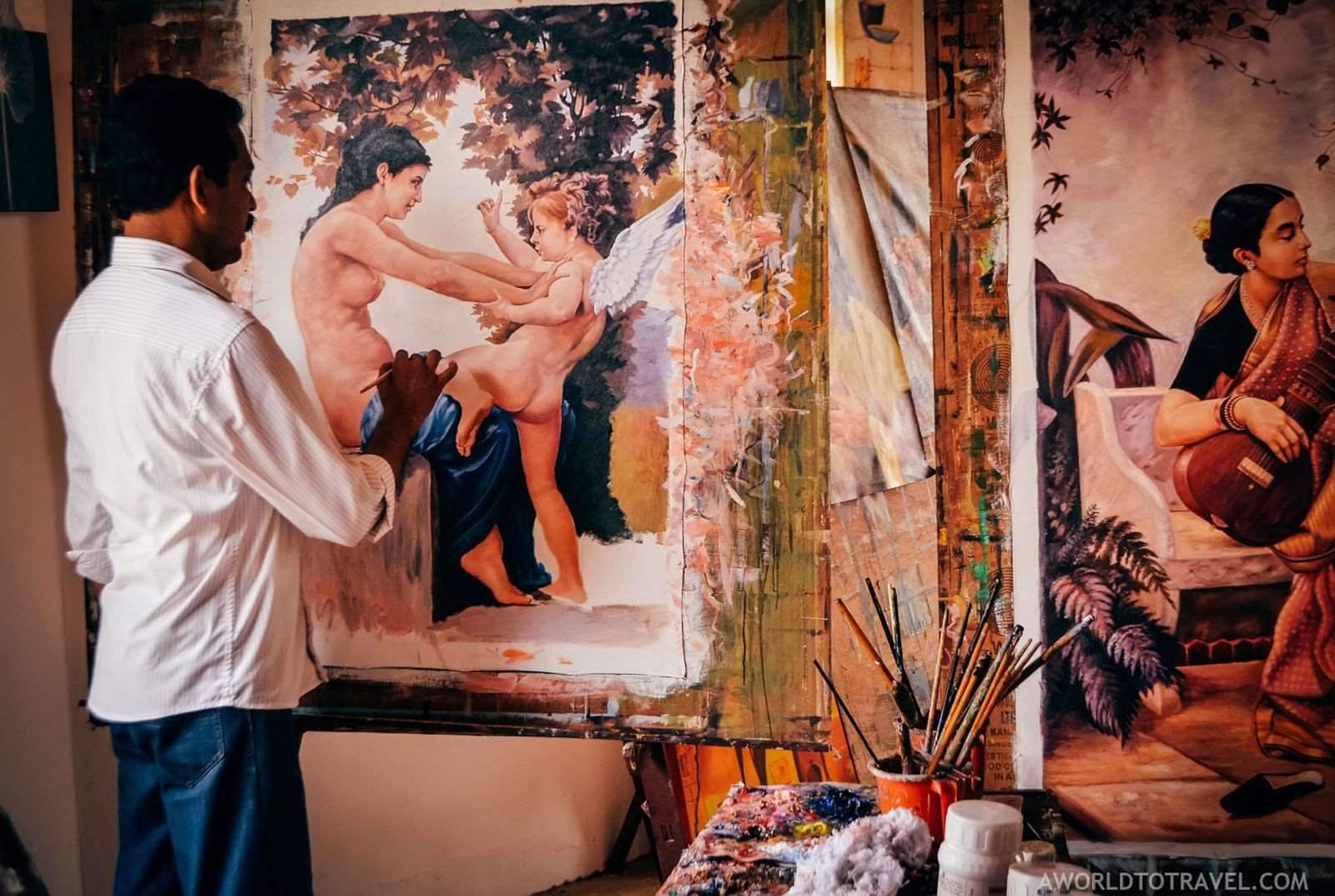 Browse some ideas on Pinterest, grab a pencil and drawing paper and start creating.

Get an up-close view of the Indian state 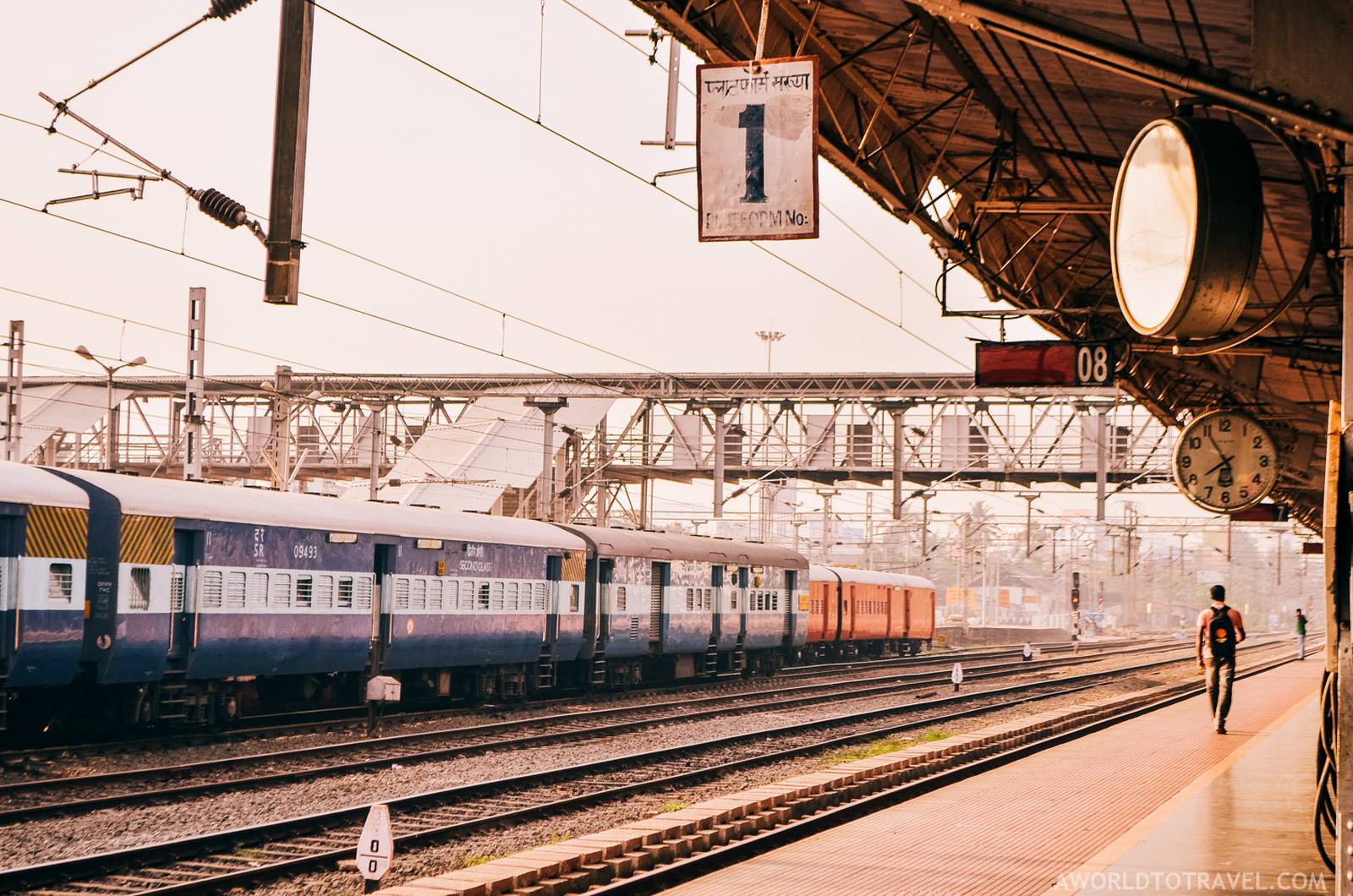 It was never easier with online VR tools such as Google street view.

Start planning your next trip

Kerala is known to be one of the best holiday destinations in India, and one that has been welcoming tourists for decades. When you can travel again, this state with be waiting for you with open arms. 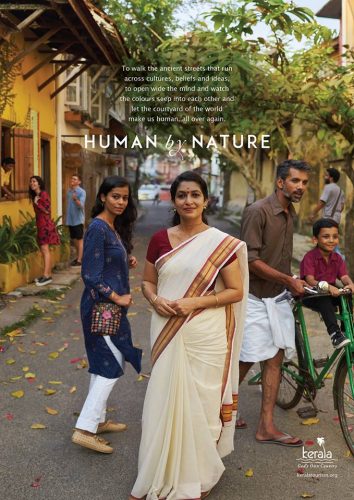 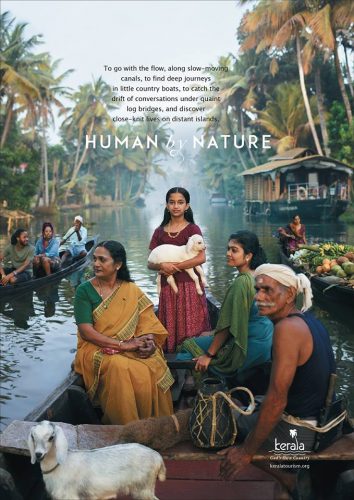 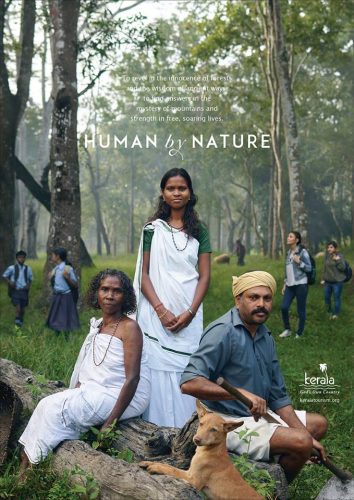 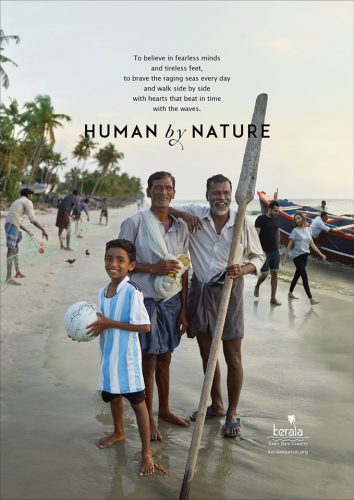 Disclaimer: This article supports Kerala’s campaign Human by Nature. We were invited to publish it by the Tourism Department of Kerala, which also supported my travels in the state a few years back as part of the Kerala Blog Express campaign. For both, thank you very much. Your state is heaven on earth. 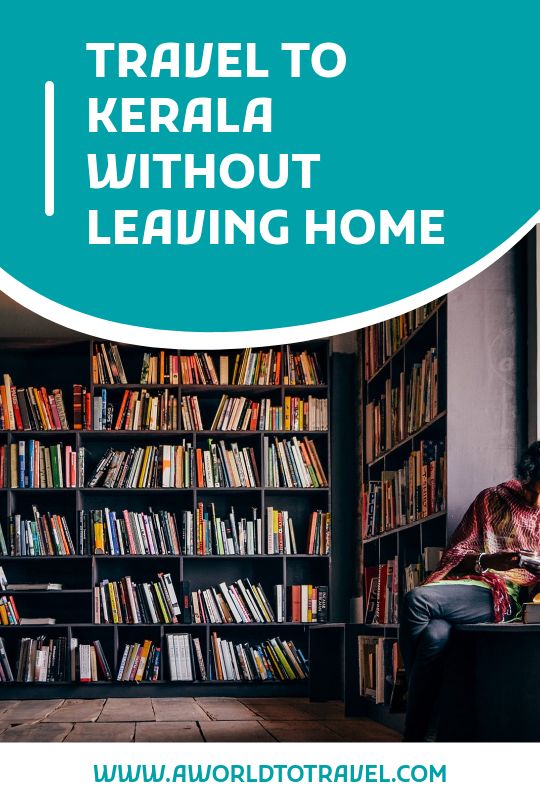