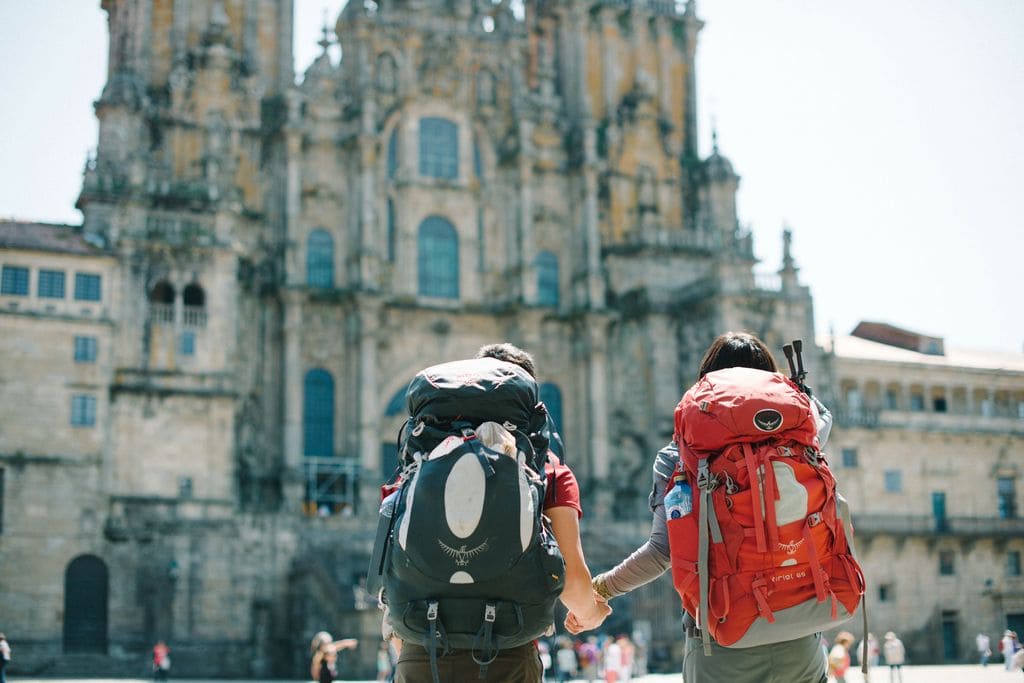 I first head of Camino de Santiago in 2010 during my visit to Italy. I met an English woman in her 50’s who had completed the 500 or so miles which makes up The Way. I was intrigued by her passion and soon after returning home, I started my research.

Unfortunately, I got caught up in the hustle and bustle of work-life that the though of embarking on this journey slowly drifted into the backburner.

My husband Lawrence and I have never owned television and in 2010 we made this so called milestone purchase of and bought a television. Then Netflix came along and we finally saw The Way. The film re-ignited a fire that we had voluntarily burnt out. We wanted to walk, but how and when? Me and Lawrence were caught in the Monday-Friday 8-5 work-life and our 2 weeks vacation was hardly enough to cover the month and a half to walk all of The Way. So invested time in researching where we were going to start. We pitched this plan to a few of our friends who were also avid backpackers and hikers and one took our offer, our friend Leo.

We packed our 15lbs backpacks, took that flight to Spain and never looked back. We met some of the kindest individuals along the Spanish countryside. Locals were giving away free food and water for pilgrims and some went as far as giving away free hugs.

We opened ourselves up and welcomed the diverse group of people who were walking towards the same direction. We wondered who they were, where they were from and why they walk. People will do the same as well. The Way is a space where you can be at your most vulnerable moment: mentally, physically and emotionally. Try it. You’d be surprised of how much you learn about yourself and the strengths you have with those who embrace all of your vulnerability.

More often, me, Lawrence and Leo would space away from each other to make sure we had moments of solitude and reflection. These were some of my favorite times. Disconnected from music, crowds and cell phones but fully connected to life. 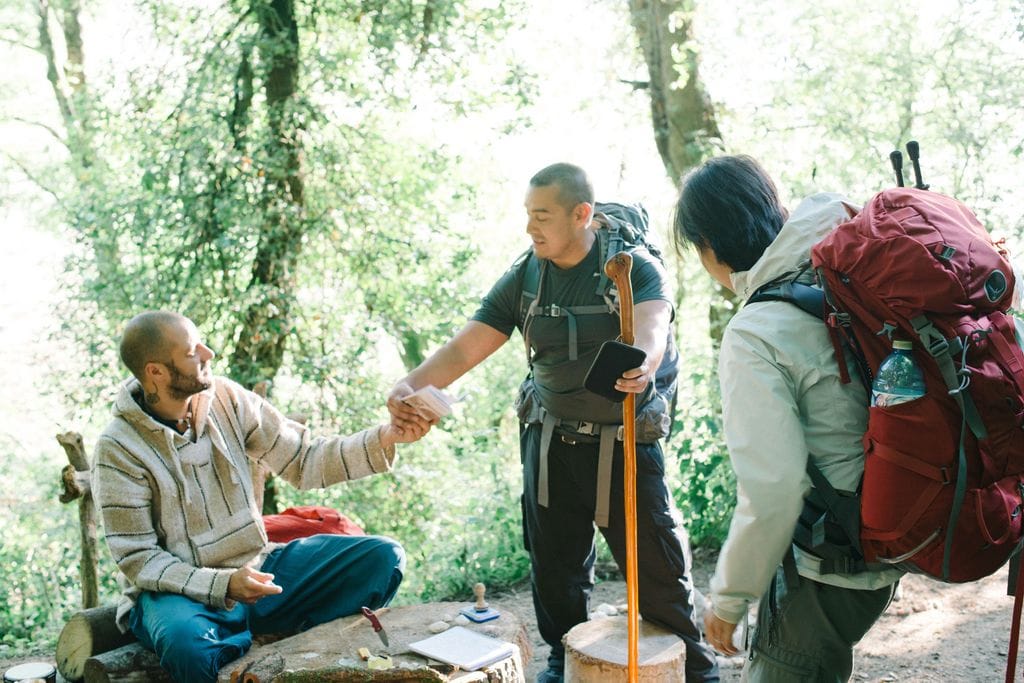 Author’s byline:  Marianne and Lawrence are California, U.S.A natives who are avid hikers and backpackers. They are currently on the planning phase of their 2015 overland adventure with their 2 door Jeep JK through Central and South America and Africa.
Follow their adventures on their website:   www.thesecoordinates.net
Photos taken by either Lawrence or Marianne of These Coordinates
Share12
Tweet12
Pin
24 Shares