I had that tingling feeling. You must know what it feels like, when you’ve been waiting to go somewhere for ages and finally arrive. It’s a mixture of excitement, anticipation and nervousness. I had been sold the Wakatobi dream. The photos on the Internet certainly had me salivating for weeks before I set off, but was it going to be as fantastic as I imagined it, or was Wakatobi going to be another of those holiday destinations that just doesn’t live up to its hype? I wasn’t sure which one it was going to be and I was on edge. 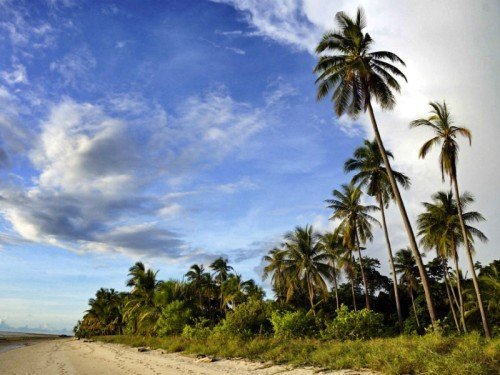 Let me roll back a bit here. You might have never even heard of Wakatobi. I’d never heard of it before I arrived in Indonesia. In a country of 17,000 islands, it’s easy to overlook four of them. That wasn’t a typo. Wakatobi actually stands for Wangi-Wangi, Kaledupa, Tomia and Binongko. It’s a catchy name and beats the Tukangbesi Islands, which is what they were named when Jacques Cousteau called them an “underwater nirvana.”

Whether Jacques Cousteau actually said these words, or if they were posthumously attributed to him by a well paid marketing executive, we will never know. However, one thing is for sure; since its name change, Wakatobi has hit the international diving headlines for all of the right reasons. The islands regularly top the incredibly subjective lists of top ten dive spots in the world and there is a good reason why. 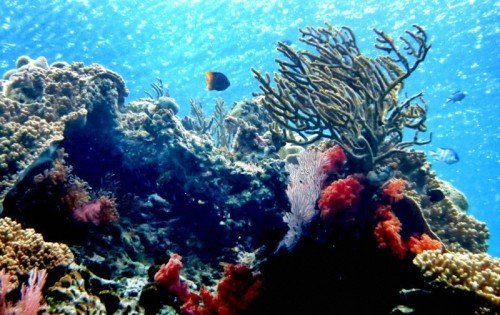 Ready for your first random fact of the day? Wakatobi has the second largest barrier reef in the world, being just a bit smaller than the Great Barrier Reef. Although a lot of people say size isn’t everything, in the case of tropical reefs it certainly helps. For starters, the reefs around Wakatobi are home to an incredibly diverse underwater ecosystem. Depending on the time of year you visit, you can find whale sharks, dolphins, manta rays, hammerhead sharks, reef sharks and a thousand types of coral and small fish, including Disney’s favourite Nemo.

It sounds great, however everything I just told you is the sales pitch. It’s the hook that had been used by my friends to reel me in – just like I’m doing to you at the moment – and it had worked. I’d been drawn to the island on the assumption that everything people said was true. I was about to find out. Over the next week and a half I explored Wakatobi as much as I could. I came to the conclusion that it wasn’t all golden sandy beaches and beautiful coral reefs. 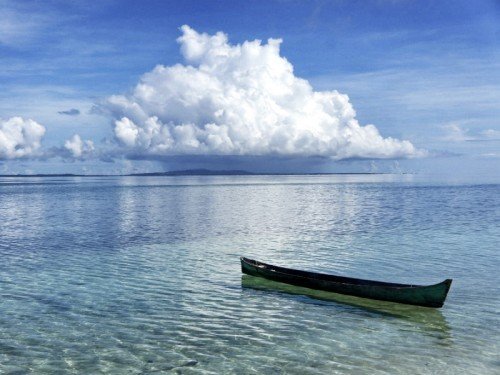 Paradise can be Boring

I like to end my articles on a high, so let me tell you what I didn’t like about Wakatobi. Firstly, there is absolutely nothing going on here socially. Check out the islands on a map, they are in the middle of nowhere. As a tourist this means that you will be stuck in your resort most of the time, because once you’ve finished diving and snorkelling, you will have nothing to do. I’m sad to say that paradise can be boring.

The second thing about Wakatobi that bothered me were the sand flies and small midges, which are everywhere. Granted, the beaches look beautiful, but lie down on them for any length of time and those little red spots on your skin won’t be sunburn. The locals have obviously figured this one out, which is why there are so many villages on stilts in the middle of the ocean, but the resort owners are still a step behind. 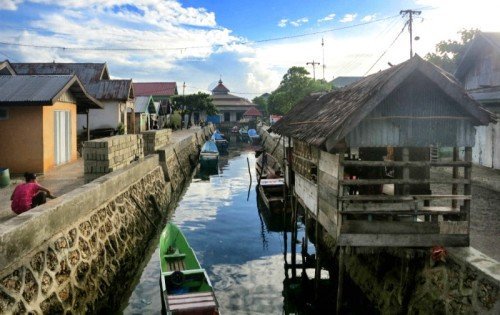 But Paradise is also Beautiful

Here’s the good part, the reefs surrounding the islands of Wakatobi are every bit as beautiful as I’ve led you to believe. They are so good that Wakatobi now rank highly in my own mental list of top ten diving destinations and I’ll happily tell anyone who will listen just how amazing the coral reefs are. The beauty of Wakatobi doesn’t end below the waters, the islands are picturesque and the food – mostly fish or crab – was always fresh and delicious. 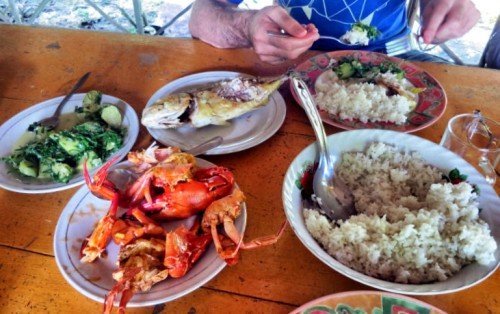 If you are planning a trip to Indonesia, you love diving and want to treat yourself, Wakatobi is the perfect escape. It is a tropical paradise where you can relax, unwind and enjoy the beauty of nature. The best thing is, once your holiday has finished, you’ll really appreciate all the little things about home. Just make sure to come with a good book or, even better, a travel companion.

Nico is a journalist and backpacker who is currently exploring South East Asia. Follow every step of his adventure on his personal blog atravellersjourney.com. If you like this article and want to read more of the same, join his Facebook page, or follow him on Twitter.