Unusual Things To Do In New York City

Most everyone dreams of visiting the Big Apple, and literally millions flock to New York City each and every single year to take in a Yankee game, to visit the MET, to enjoy a Broadway show or two, and to eat at one of the famous delis that the city has become known for all over the world and so much more. But if you’re looking for some unusual things to do in New York City, something a little bit more off the beaten path and something that only the locals really know about, you’re going to need some inside information. 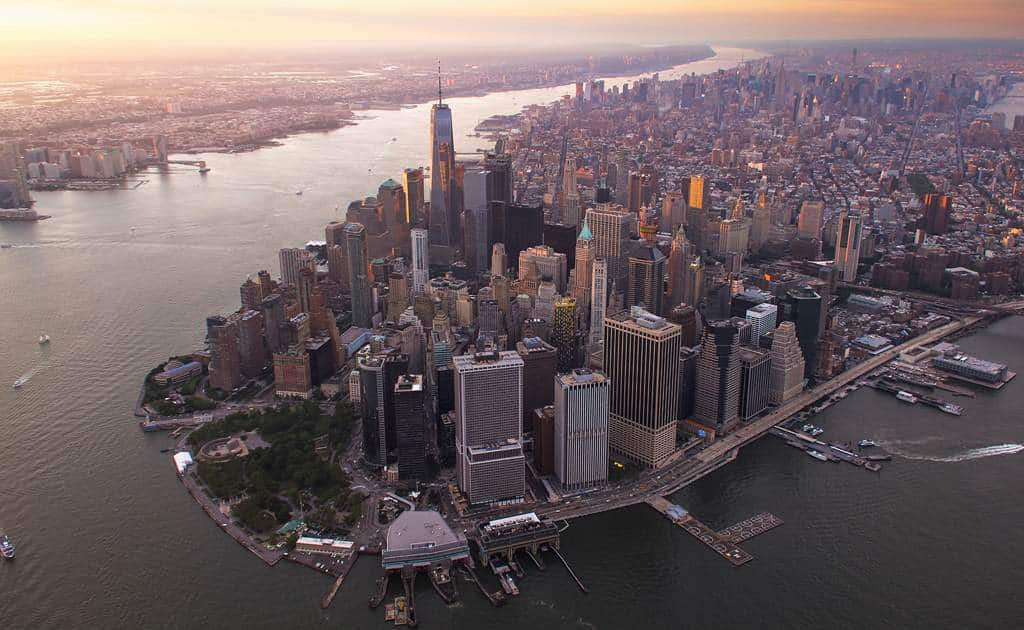 Aside from Central Park, there isn’t a whole lot of greenery in New York City – and it’s easy to see why. One of the most amazing urban spaces on the planet as well as one of the famous cities of the world, New York is a concrete jungle in every sense of the word.

However, the Brooklyn Grange Farm is the world’s largest rooftop garden and provides you – and all other visitors – with the opportunity to eat some of the freshest produce and eggs available while taking in the Manhattan skyline at the same time.

Slide into a secret speakeasy and sip on Prohibition-era cocktails

Located in the East Village, Please Don’t Tell might be the worst secret in New York City but it’s also one of the most interesting and eclectic bars as well.

Hidden behind an old telephone box, you’re going to be able to enjoy a true to life speakeasy from the prohibition era in New York City that has been restored and refurbished from the ground up. It may not be the roaring 20s any longer, but you’ll still be able to enjoy everything that this time in history had to offer (though the prices for cocktails have definitely gone up). 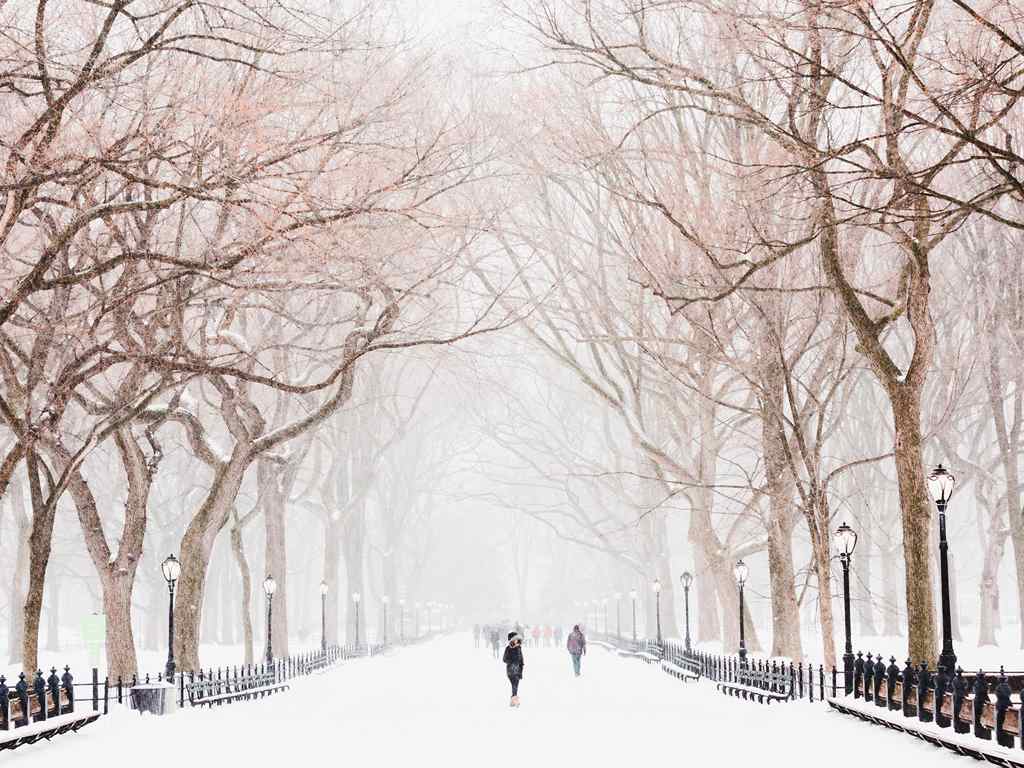 Visiting Central Park is an absolute “must-do” when you go to New York City – but not everyone has the opportunity for the energy to walk from one end of Central Park to the other and take in everything it has to offer.

A Central Park pedicab tour, on the other hand, allows you to see almost every major monument and hotspot in Central Park without having to waste any of your energy or any of your time, either. Gossip Girl Tour is one of the popular pedicab tours among teenagers and indeed one of the most unusual things to do in New York there is!

Get your surf on at Rockaway Beach

A lot of people don’t consider New York City to be a surfing capital of the United States (the East Coast isn’t exactly known for killer swells, after all), but you can learn how to serve at Rockaway Beach whenever you feel like it.

It’s a wild ride for sure, but the local surf school is run by a couple of transplanted West Coasters looking to bring this sport to the East Coast as best they are able to. If you’re into water sports (and your visiting in the middle of the summer) there may not be a better place to hit than this one! 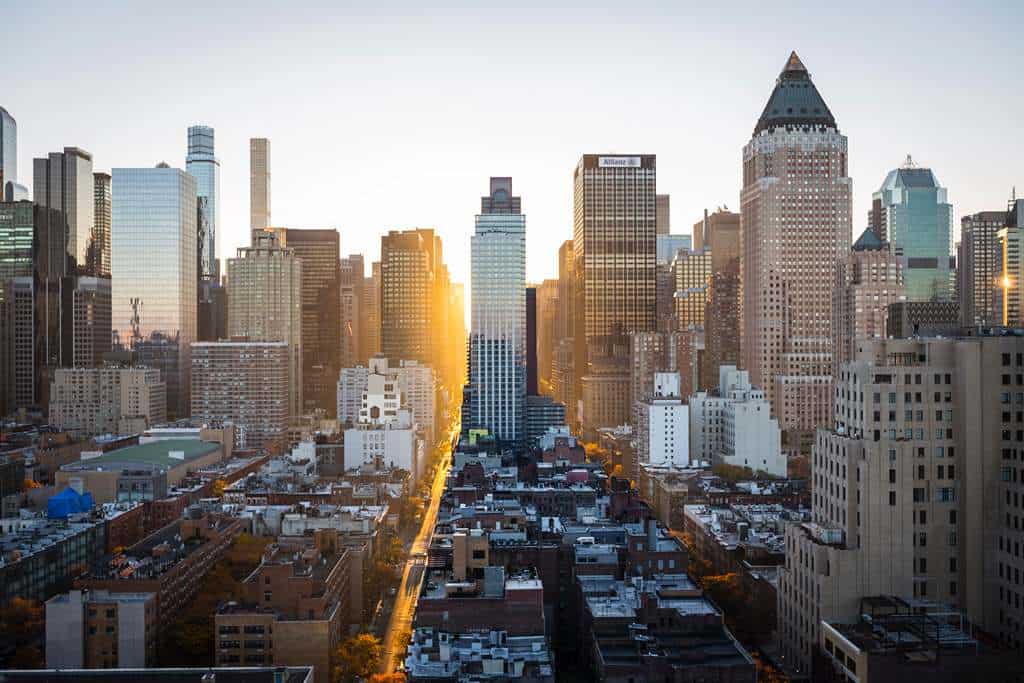 Would you add anything to this unusual things to do in NYC list? Let us know in the comments below!