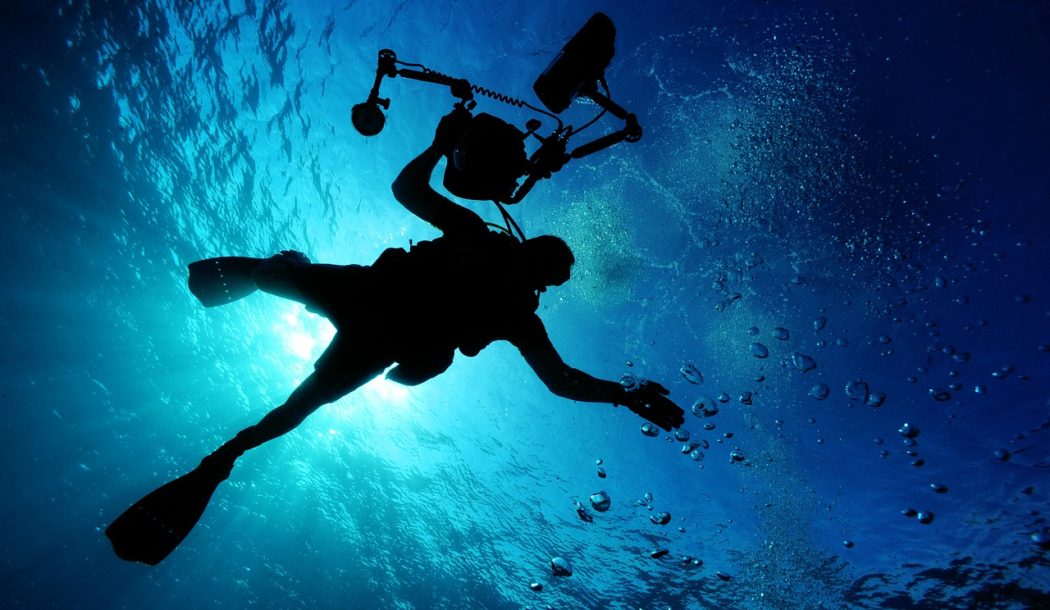 With a captivating history from the beginning of civilization, Egypt is known to be the oldest tourist destination country.

Egypt’s temples, pyramids, and museums are popular all over the world. For thousands of years, most tourists have visited the country with the sole purpose of viewing its ancient monuments. Without a doubt, Egypt is a breathtaking country. 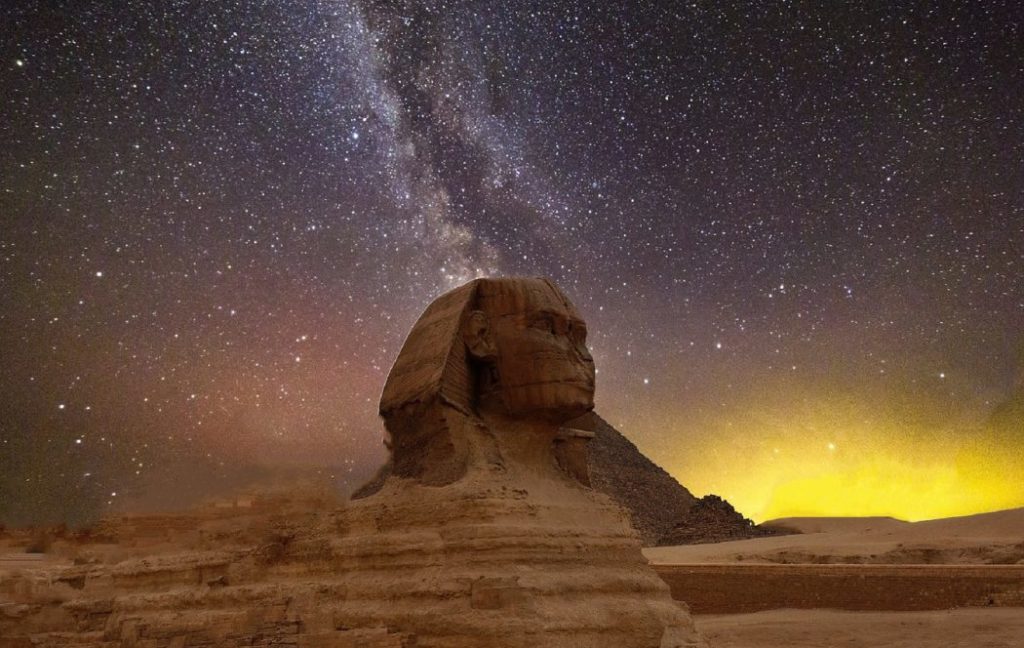 However, since the revolution back in 2011 and the current counter-revolution, a large number of tourists have fled the country creating an opportunity for people to enjoy Egypt experiences without being crowded. Egypt has a reputation for being a religious country. It is, therefore, important for explorers to be wary of certain local laws and customs that they need to comply with.

That is why we recommend you to book a tour with a well-known company as Encounters Travel. With all that in mind, here are 5 unique travel experiences in Egypt.

1. Set sail down the Nile 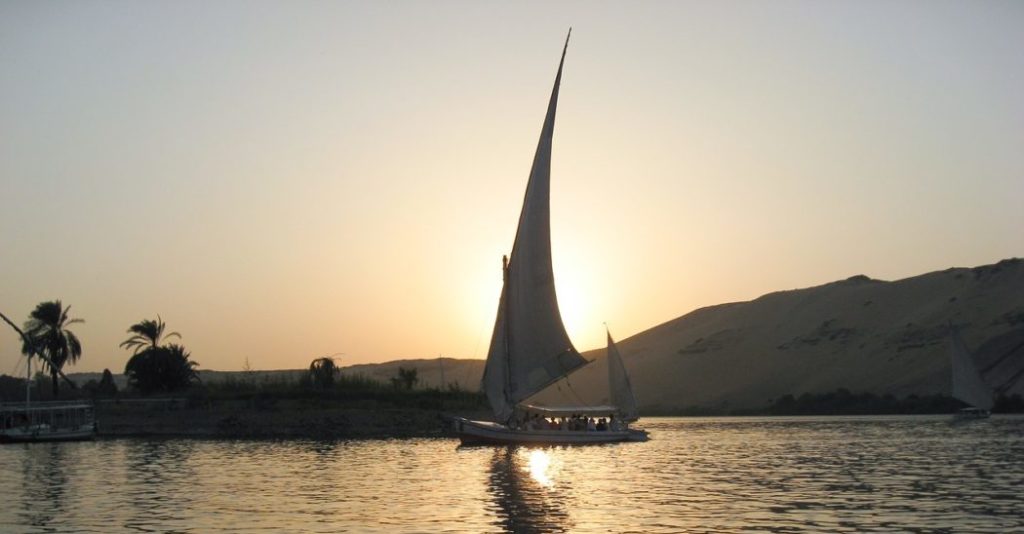 Discover and explore the mighty river Nile just as Cleopatra did so many centuries ago. River Nile is the longest river in the world covering 4,135 miles (6,650 kilometers). Whether on a modern cruise ship or a traditional felucca, sailing in the waters of river Nile through vast landscapes in an experience to yearn for. You start off with a visit to Luxor-home to archaeological sites such as the Temple of Queen -Faraon Hatshepsut and Valley of the Kings, and the small city of Aswan home to the unfinished obelisk (the largest stone to quarried). You can also enjoy watching the sun set over Egypt’s capital.

2. Get lost at Cairo’s bazaars 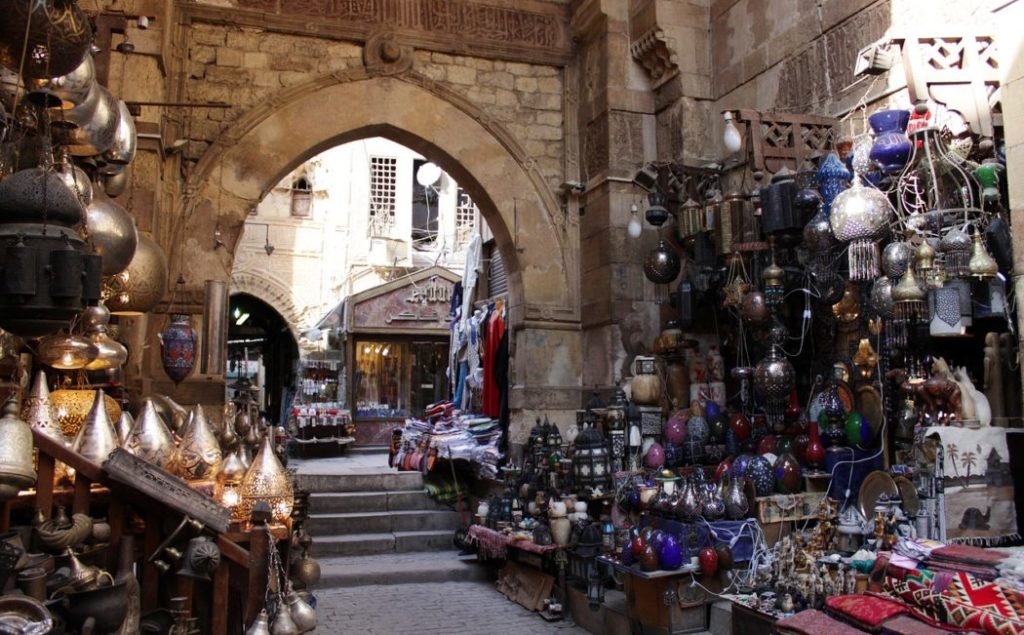 Egypt’s capital city is home to the largest and oldest bazaar markets. It is a great place to buy traditional items and Egyptian souvenirs. The Souq Al Goma’a, commonly referred to as Friday’s market, is where you can go to buy clothes, furniture, fish, and spices. It is important to be on the lookout for thieves and poverty-stricken citizens in this market. You can also visit the Khan El-Khalili bazaar where the merchants will be vying for your undivided attention to buy items such as groceries, old perfume bottles, and rustic glassware.

3. Explore its ancient treasures beyond the pyramids

Start with Abu Simbel’s monumental temples. They were dedicated to a pharaoh called Ramses II and his wife, Nefertari. These temples are among the greatest display of ancient Egyptian craftsmanship found in the country. The temples were relocated amid fears of devastating water levels caused by the construction of Aswan Dam.

Other than the Abu Simbel temples, you can also tour the Avenue of Sphinxes in Luxor and The Cave Church just outside Cairo.

4. Taste Egypt’s world-class cuisine and get to know its locals 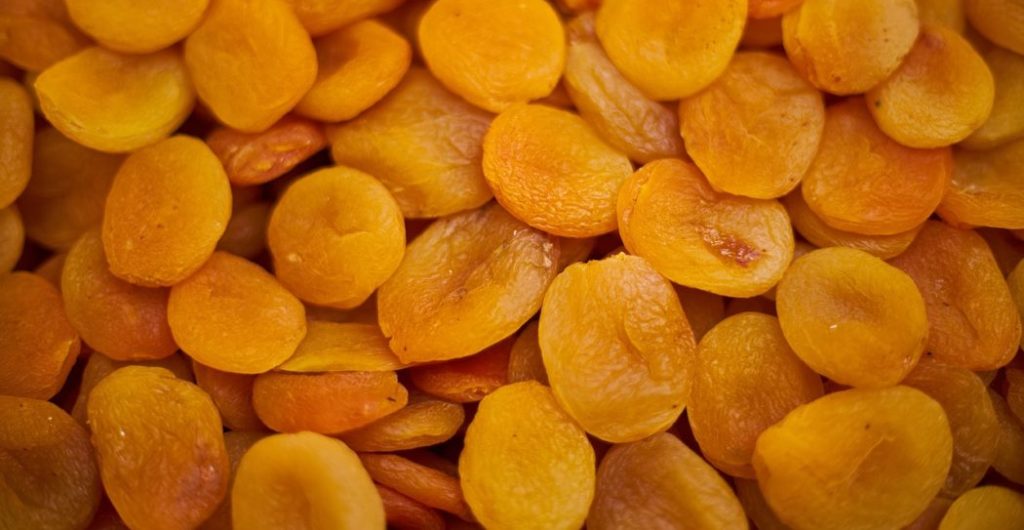 A trip to Egypt in no trip if you do not taste Egypt’s cuisine. Egyptian cuisine and its recipes date back 5000 years and it is believed that the food was used as a means of payment during ancient times. It is majorly made up of legumes such as beans and lentils as well as some vegetables and onions. Egyptian bread, Aish, is also a major recipe.

5. Scuba dive in the Red Sea 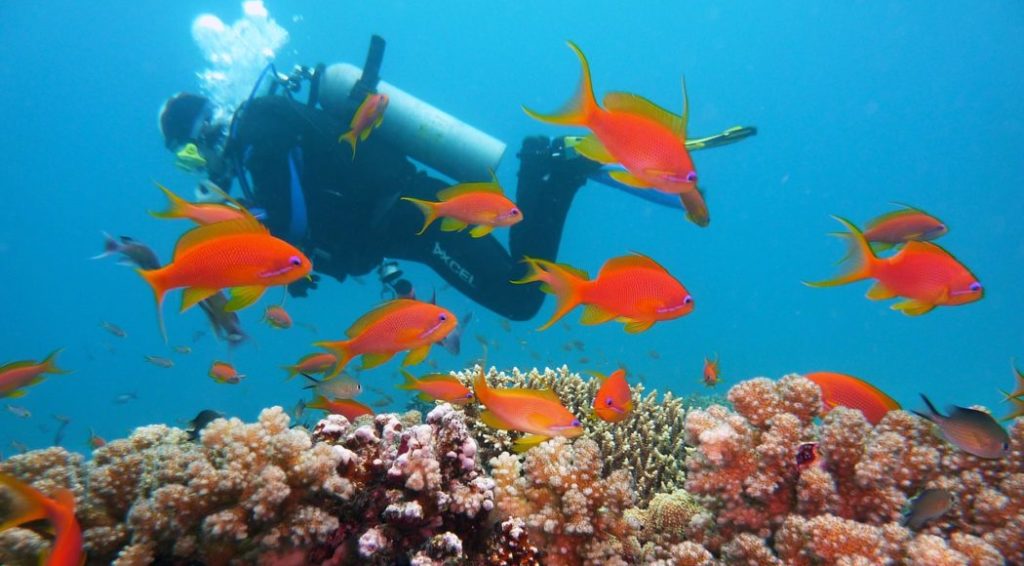 There is more to Egypt than ancient monuments and pyramids. A trip down the Red Sea, from Taba (north of the Gulf of Aqaba) to Safaga, highlights the thrills for every diver. Dahab: The Blue Hole, with a depth of 130 meters (430 feet), is one of the best diving sites with qualified divers.

Other sites to enjoy scuba diving include Sharm el Sheikh: Ras Mohamed National Park – which features two diving sites, and Sharm el Sheikh: Straits of Tiran- found at the mouth of the Gulf of Aqaba.

As stated earlier, tourism has taken a hit due to the 2011 revolution and the current counter-revolution in Egypt.

As a result, you need to be careful when drawing a plan on the places to visit. Keep up to date with the political situation in the country through the internet and decide on the right time to explore the country. Places like northern Sinai should be avoided since it is a stronghold for terrorists.

With the proper planning, you can pack your bags, board a plane to Egypt and get the Egypt experiences that will last a lifetime.