Innovative Types Of Public Transport From Across The Globe

If you’re one of many people who live in a town or city, you probably don’t have many problems getting around.

Your daily journeys to be to work, college, school or the grocery store, and you make these journeys via different forms of transport. However, in modern developed countries, we aren’t particularly adventurous with our modes of transport.

Most of us tend to walk to our destination, if it isn’t too far away. Otherwise, we will usually take the car, if we have a driver’s licence.

Public transport tends to have a bad name in the western world, even with recent advancements in rail services and the introduction of the BART. But, if you’re thinking of traveling elsewhere, you may need to get accustomed to some slightly more unusual forms of transport to get you from A to B. 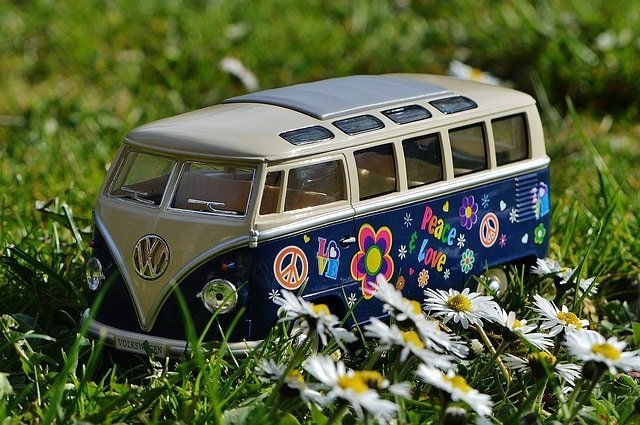 Although the concept of getting on the bus is a worldwide notion, the actual experience itself can vary hugely depending on where in the world you are. Certain companies have developed across the world offering luxury bus travel for a fraction of the price you would normally pay.

Not only used by travelers, these services are also commonly utilized by business people on work trips. For more information on these types of services, you can read Shofur bus reviews to decide if booking in advance is right for you. In other countries, buses are considered the normal way to get around, and it is usually the most affordable form of transport too. 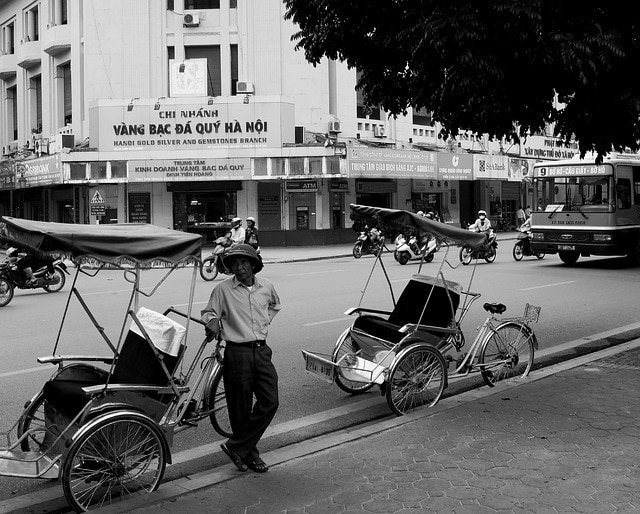 If you ever find yourself in Vietnam – specifically Hanoi – you might find yourself taking a ride on a cyclo. Cyclos are essentially three wheeled bike taxis.

They were introduced to the country during the French colonial period, after a previous attempt to introduce rickshaws never came to light. You can hire one yourself to drive yourself around but they tend to be banned on major city roads, so you may need to find an alternative route. You’ll also need to be prepared to haggle your rental price! 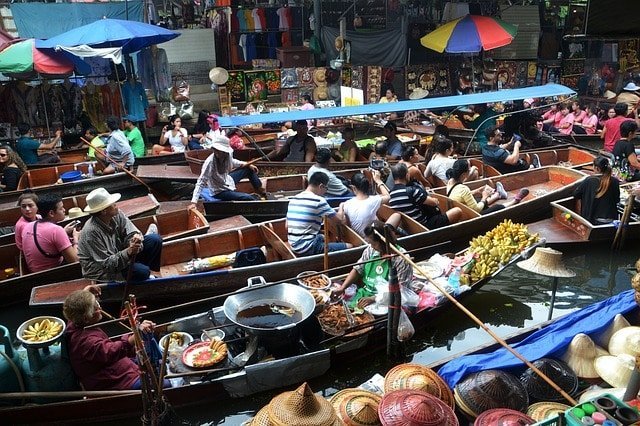 Some referred to as the Venice of the East,Bangkok is famed for its huge network of canals. Taxi boats operate up and down these canals on a daily basis and are considered a vital part of the city’s infrastructure. They also offer a stress-free way to see some of the city’s cultural sights, as you will steer clear of any gridlocked traffic on the main roads.

One interesting thing about Bangkok’s water taxis is that the have a ‘ducking function’ . This means that when the boat needs to go under a low bridge, the boat canopy is lowered and passengers are forced to duck down to avoid a bump on the head! 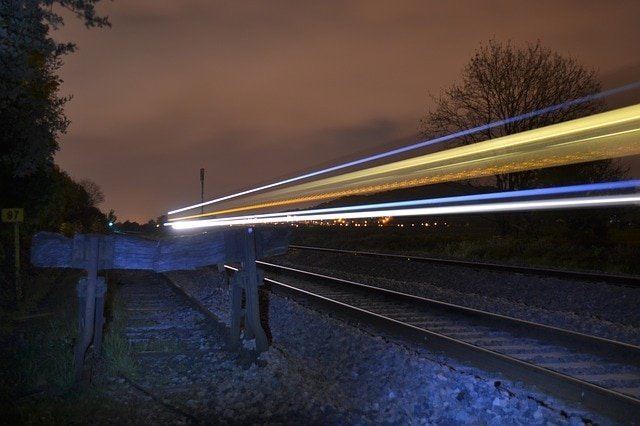 You might have seen news reports about the high-speed trains that have been developed in Asia.

The Maglev Train in Shanghai is a magnetic levitation train, meaning it essentially operates on top of a magnetic field. It is one of the fastest trains in the world, able to reach speeds of up to 430km per hour.