Before embarking on a nine-month trip around the world with my family, I had spent twelve years climbing the ladder of a successful company. After reaching a peak, I was at a crossroads: do I continue on to new corporate dreams, take a new job, or take a break? My wife and I had recently had a son, and I felt the first year of his life was something I missed out on by being at work for 50+ hours a week.

I began to daydream about a sabbatical traveling around the world together. Before I knew it, the daydreams became all I could think about, and with a little convincing of my wife, we decided on a seven-month trip together, pausing our work lives for the adventure of a lifetime. 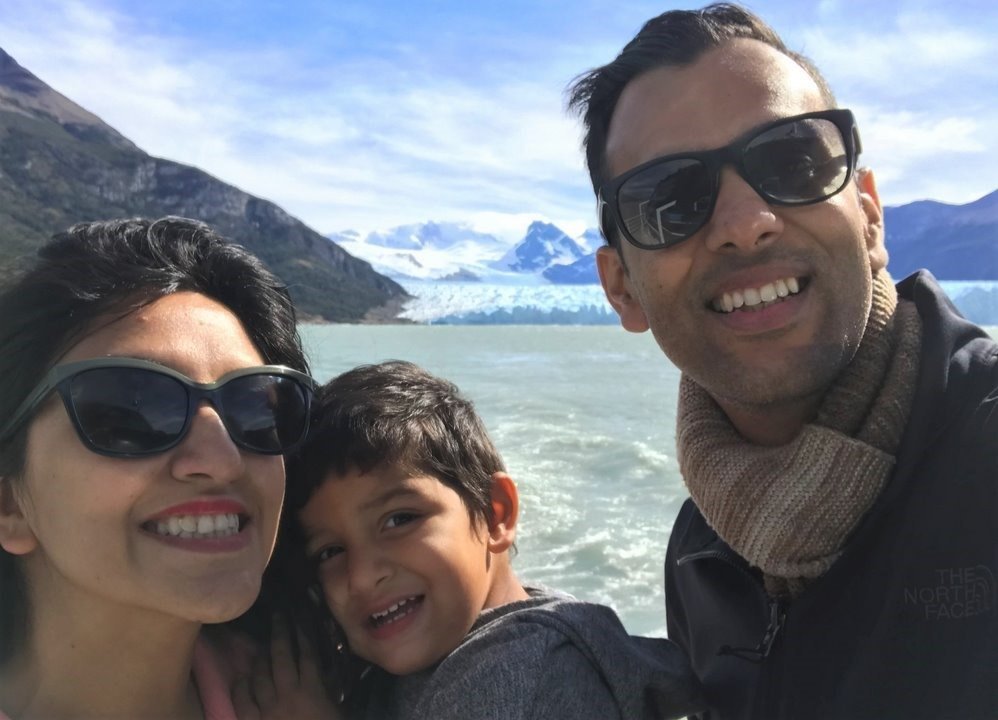 When you spend every waking moment together for nine months (we loved our trip so much we extended our trip!), there are going to be hard times and moments where you wonder what you sort of mess you’ve gotten yourself into.

After the first couple of months, I learned how to adjust to this new life and new normal and truly enjoy every moment. While I was able to discover some amazing things about my wife and son, I also learned a lot about myself as a father. 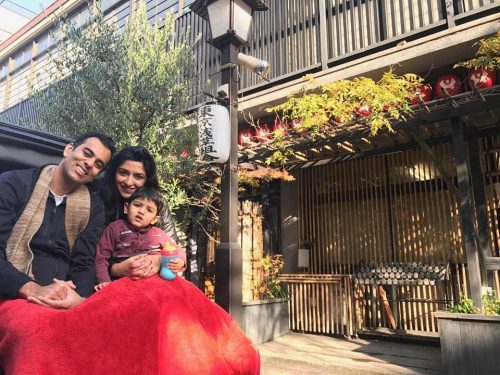 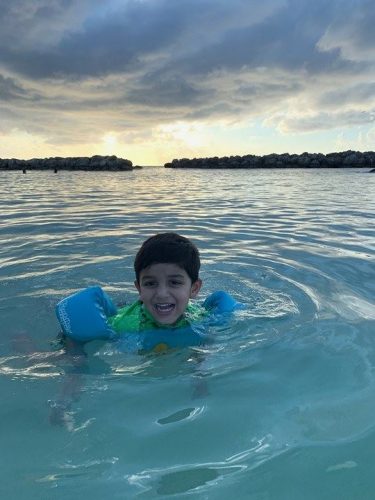 Every parent wants to be perfect. I so badly wanted the trip to be perfect and without realizing it, had a way of doing things that I thought were best for my son.

When things didn’t go as planned, I found myself frustrated with myself and my son. On the road, things can and often do go wrong. (I have memories like changing my son’s poopy diaper literally on a street in Buenos Aires, for one.) But as I noticed my son’s trust for me and adaptability for every new city, I started to realize that even though things didn’t always go well and I made mistakes, he was happy just to be with me.

That took a lot of pressure off of me and I was able to focus on becoming a “learning” father. With each mistake, I learned something new, like making sure I fed my son before we took a walking tour so he wouldn’t get hungry halfway through. Which, in turn, led to better and easier trips. 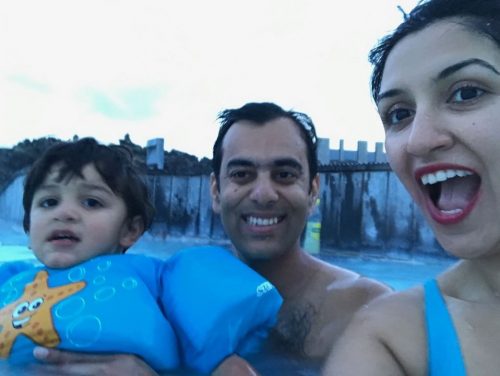 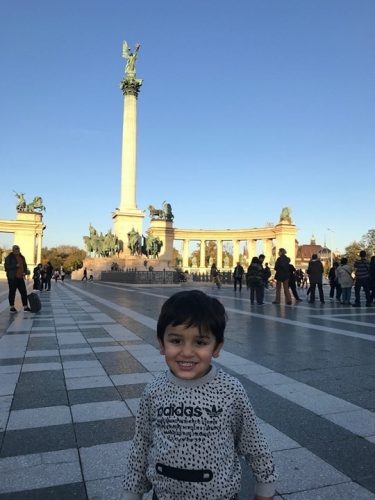 Yes, my son was only 2, yet I found myself wanting to be more like him. He was absolutely flexible and resilient – adjusting to new time zones and sleep, new modes of transportation, new ethnic foods, new people.

My innocent son was just friendly and welcoming, never judging anyone one race, color or economic status. He played with everyone and anyone who could.

And I realized I wanted to be like him.

3. Being a parent is exhausting 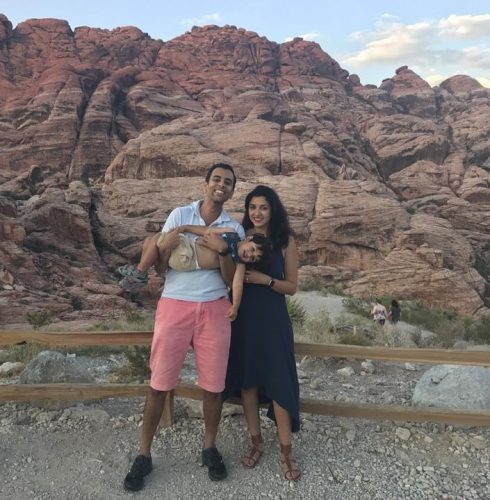 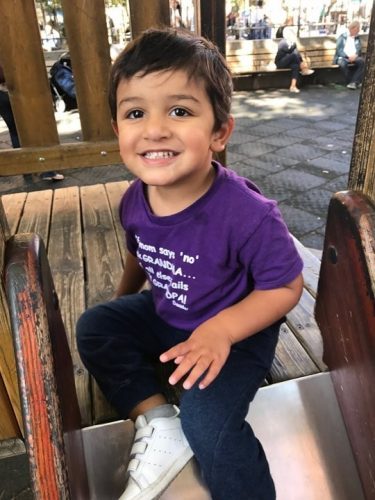 Anyone who tries to paint a rosy picture of being a parent, and being a parent on the road with a child, as nothing but wonderful is lying. It’s exhausting. However, it was absolutely fulfilling.

Before the trip, I worked all day and didn’t get to spend day in and day out with him until the trip. Not only did I get to have unlimited hours with my son, but I also was able to experience just how much work goes into raising a child. It gave me a new feeling of appreciation for my wife and parents for all they had done.

Not everyone will have the opportunity to travel with their kids as I was able to do, but it was a life-changing experience for me. Upon returning home to Charlotte, North Carolina, I know I don’t want to just work long hours. I want to travel more and spend more time with my son, which is why we began a travel blog called 2 Idiots Travel. Our experience was so magical that we look forward to doing it again.

For any parent out there wondering how difficult it is traveling with an infant or toddlers – it can be – but make the effort to travel with your kids. Your reward will go beyond the sights you see: bonding, memories, and in the end, becoming a better parent.

AJ Ratani and Natasha Sandhir traveled around the world with their son Aarav. Visiting 31 countries and six continents as a family, they documented their year-long travel and trips on their family travel blog. Visit their website for more family travel tips.