10 Reasons Why Traveling In Low Season Is Much Better

One of the key factors we consider when traveling is the timing and in this article, we shall introduce you to the 10 reasons why traveling in low season is the real deal. 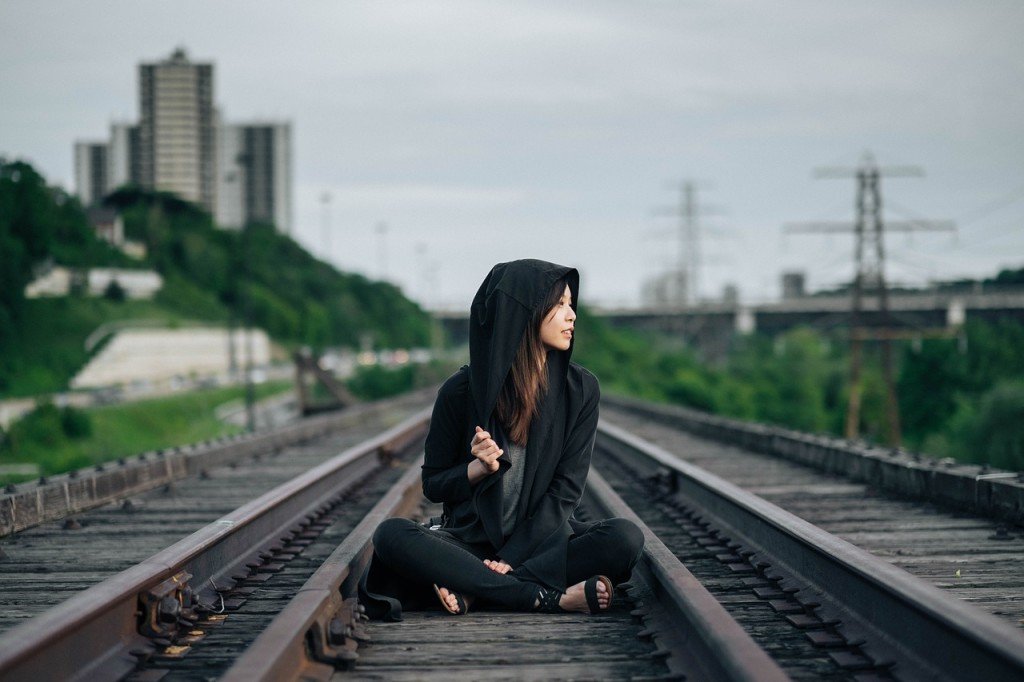 Naturally, low seasons mean low demand in terms of plane tickets, train tickets, and accommodations. Now, there is stiff competition in the tourism industry and in order for competitors to stay ahead of one another, they respond to this by adjusting their rates downwards; the end beneficiary is you, the tourist.

Uncover how Inma managed to pay less than 10Eur for a 4-star hotel room while traveling to a famous Mediterranean destination in Winter.

Another important benefit of traveling in low season is due to the fact that there are better services compared to traveling in the peak seasons. This is because the number of travelers is fewer compared to the available workforce and whether you are in an airport, hotel or on a wild Safari ride, you can be sure the services accorded to you will be better than those you would have received if there were more of you in these places.

Traveling in low seasons also has the benefit in that services are rendered mush faster. There are fewer waiting lists and overall, less time is wasted in moving between destinations. This enables you as the tourist to plan your schedules ahead of time without fear of delays or interruptions. 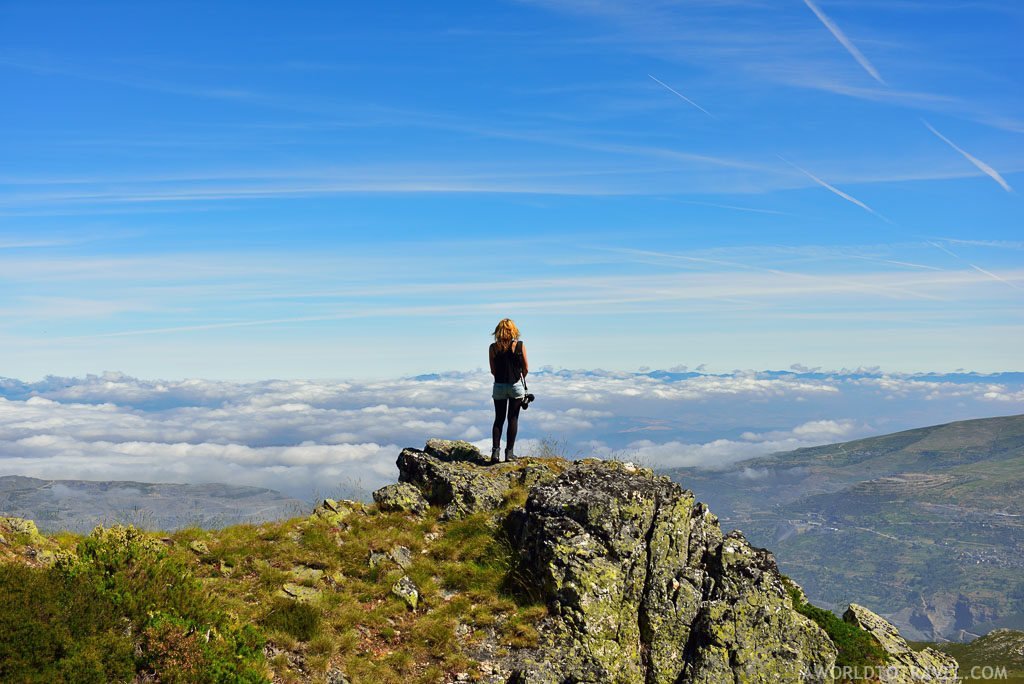 During the low seasons, there are fewer crowds so generally, there is ease of movement along pedestrian walkways, not to mention the weather is less polluted. This is a luxury you do not enjoy when you travel in the peak seasons.

Now, imagine landing in an airport and you discover the place is so crowded that you can barely move. While we have already seen that overcrowding has its adverse effects when it comes to impeding movement, security is also a major concern. In the event of, say a fire outbreak, it would be very difficult to escape from the situation as many people would get burnt and much more would succumb to the stampedes that almost always ensue in these kinds of scenarios.

Another benefit of traveling in low season is you get to see more as compared to the peak seasons. Now, assume you are on a Safari ride and there happen to be hundreds of similar land cruisers cruising the same trails as you are; chances of citing wild animals will be minimal as they will naturally hide from the many disturbing sounds and sights. The contrary is, however, the case, as the fewer the number of people and level of noise, the more they will come into the open and you will be able to capture them in their raw and wild nature. 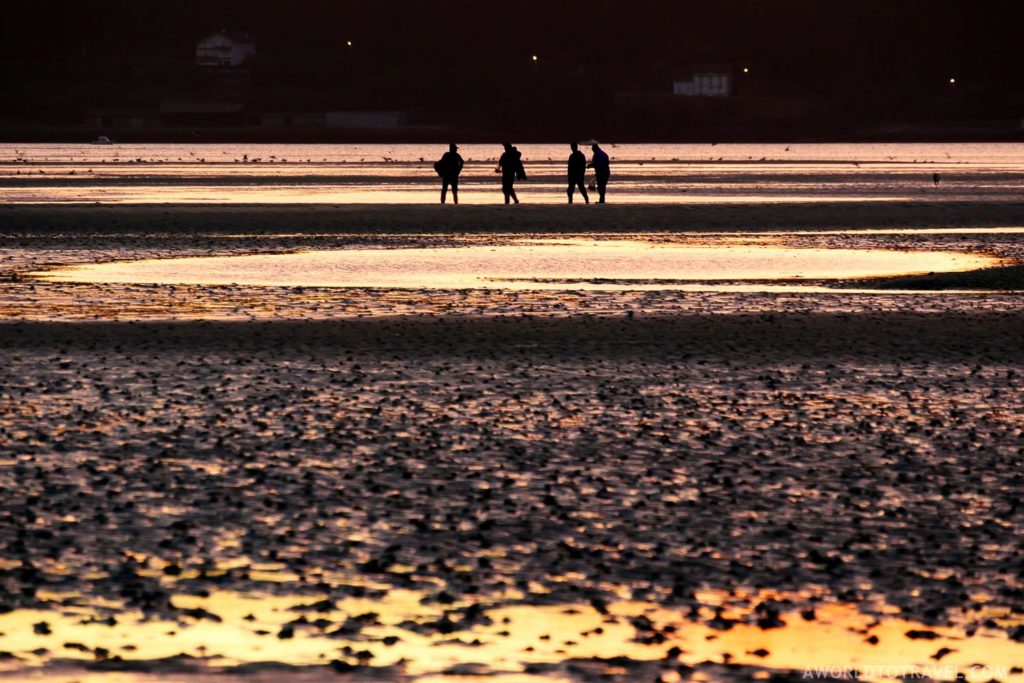 7. No Competition for the Use of Facilities

There is nothing worse than traveling to your favorite destination, only to realize that you cannot make the most of the facilities in there. This happens when there is an abnormally high volume of tourists in the same place. A case in point is having an accommodation in a luxurious hotel with all modern services but since you did not carry your PC, the free Wi-Fi will only benefit you if you use the hotel’s cybercafé. But wait…are there free computers to use here? Absolutely not, because the hotel is fully booked and so the cyber café is always full. The same applies to the swimming pool. So literally, the freedom that comes with traveling in low seasons is missing here.

8. Better Interaction with The Locals

Low seasons are also the seasons when business is out of the minds of the locals. It is their time to unwind and so they are more open to you. This is, therefore, a time to interact with them and learn a thing or two about their culture and heritage, the very things you wouldn’t be able to learn during the peak seasons when they are pretty much engaged.

How do you like the idea of uncrowded shopping malls? How about malls where items are also relatively cheap? During the low seasons, items are fairly priced so you can check into a mall of your choice and snack on anything you want or buy those fanciful souvenirs without worrying about being charged through the nose.

As it were, there are lots of travel advisories issued during the peak seasons, as these seasons are known to pose security challenges. State departments and other travel agencies take these measures so as to control the influx of tourists, with the effect that you can either be locked out of traveling to your choice destination or locked in a country if the authorities believe it isn’t safe to fly out. Simply put, nothing can hamper your traveling worse than this.

And there you go. Next time you think of traveling, why not consider doing it in low season. There are many benefits to it and hardly any drawbacks at all!

Ready to travel to cool destinations as Berlin in Winter without breaking the bank? 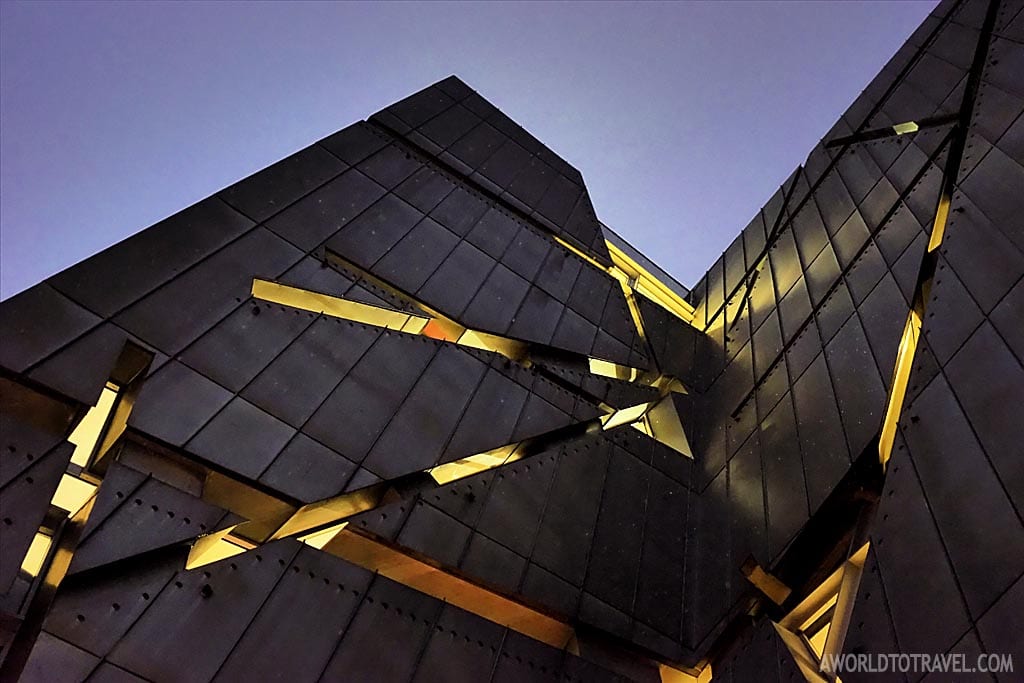