Traveling From Berlin To Bucharest By Train

Do you find yourself regularly traveling by airplane or personal car? If so, you may be missing out a lot! Europe has a lot to offer, and one of the best means of discovering it is by train. Why is this you may wonder? Well, a train trip is very relaxing, with no people vomiting around you due to altitude sickness (caused by airplanes) or motion sickness (caused by buses taking rapid turns). In addition, you have the option to tie new friendships while on a train, and meet people who may be into traveling just as much as you are! In this article we will present you the Berlin to Bucharest train route and the joys that it brings along: 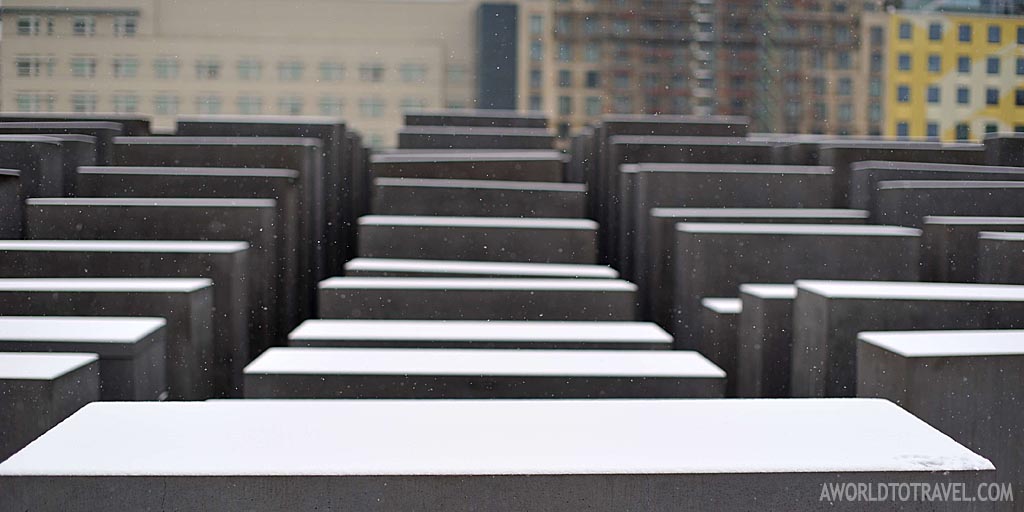 This is your starting point for an epic adventure. Make sure not to miss the Jewish Memorial and the Wall of Berlin, which was demolished in 1989 and which is an important mark of the cold war. The Brandenburg Gate and Victory Column should also be on your list as they are true architectural wonders. After visiting them, you can relax and sip on a cup of tea or coffee on one of the many cafe’s available in town. Or you can opt to go for a bike tour or walking tour, which guarantees relaxation for the eye and benefits for the body! Once all these have been ticked, prepare for your next destination! 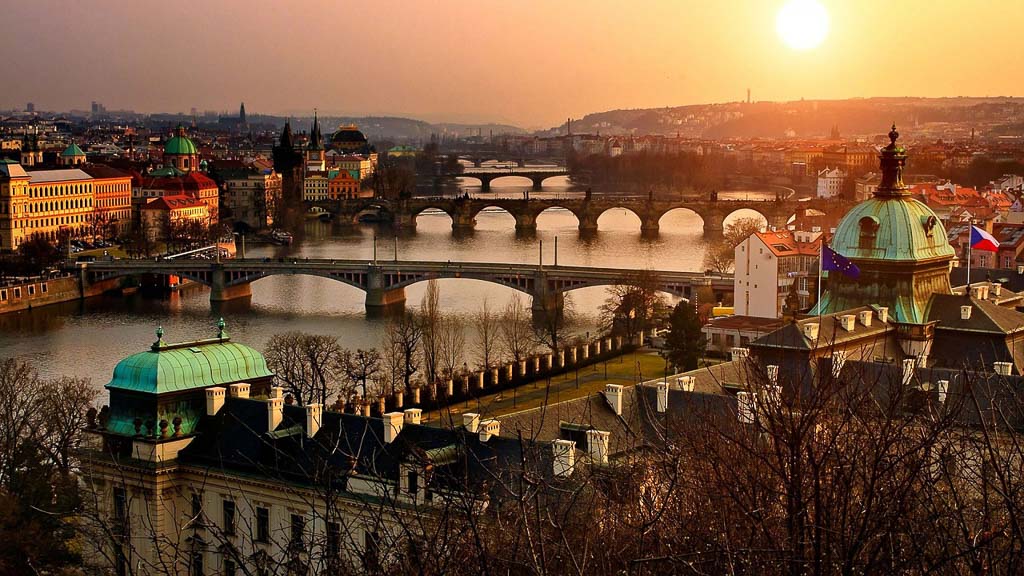 While being extremely famous for its beer and tall women, there is a lot more to see in Prague than that! Make sure not to miss the Astronomic clock, which is one of the oldest in the world dating back to 1400, yet perfectly functional and a bliss to watch. It is extremely colorful, extremely precise, and surrounded by guarding statues! You should also visit the magical Dancing House, which is a miracle of modern architecture, Vyšehrad fort which is located just above the river Vltava, and Jewish Museum. Oh, and don’t forget about Petrin tower, which reaches the height of 63.5 meters, giving you an amazing view over the city! 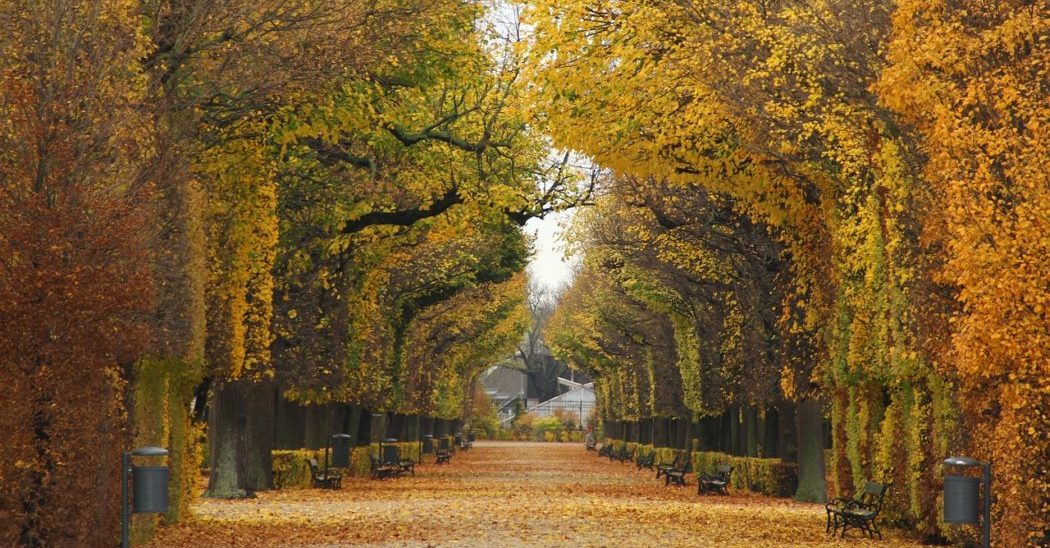 Next stop on the list is Vienna, Austria, and I am sure you have already heard about the famous Schonbrunn Castle (important place on the map of EU) and The Vienna State Opera. If you haven’t visited them yet, now is your chance to do so, as they are amazing buildings filled with history. In addition, you can pay a visit to the Zoo of Schonbrunn, which is the oldest in the world dating back to 1752, and offers one of the best living conditions for wild animals! And don’t miss the Giant Ferris Wheel in Vienna, as it provides a magical view over the city, both during day and night. 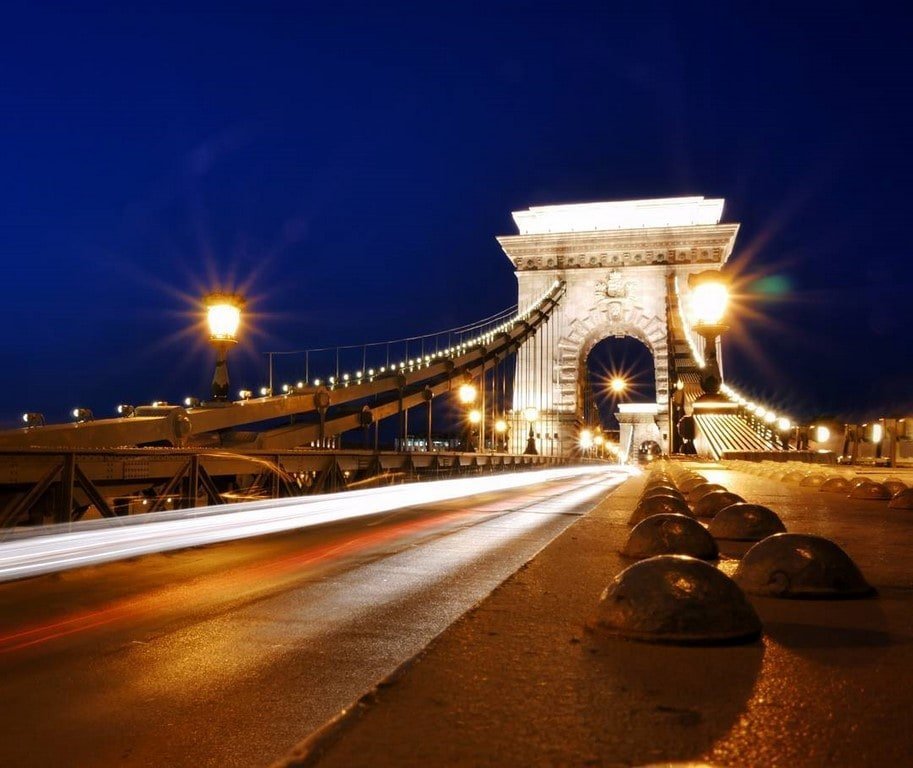 Welcome to the magical capital of Hungary. Being situated at just 290kms from Romania’s border, Budapest is mostly famous for its nightlife, but it also has few other perks which you may want to consider. The Széchenyi Thermal Baths provide deep relaxation for tourists and locals alike, allowing you to plunge into warm pools and enjoy the sound of tranquility and waterfalls. Those who enjoy visiting places should not miss Heroes’ Square in Budapest and the huge Matyas Church, which amazes in term of architecture. Margareta Island is also extremely popular in the city, even though it has a surface of only 1 square kilometer. It provides amazing views and some rare birds to see. 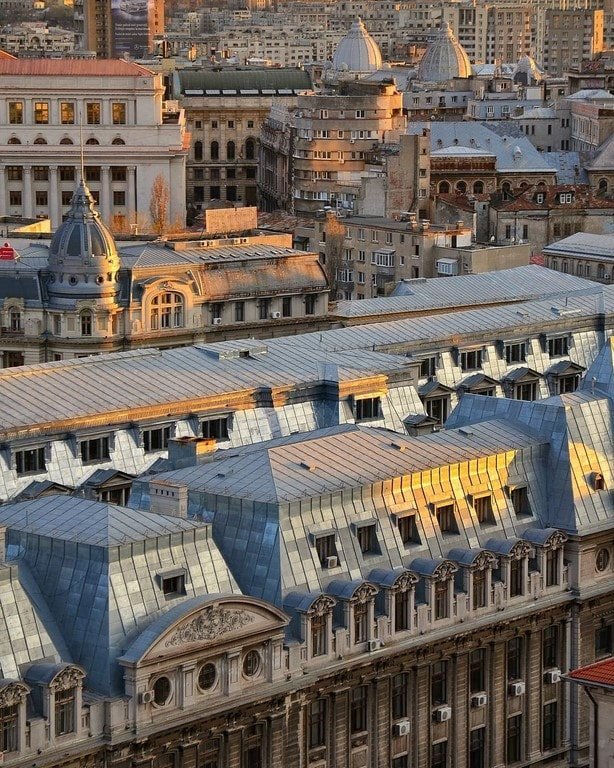 The last stop on your train trip, Bucharest is also famous for its nightlife and historical buildings. Palace of Parliament (built by dictator Nicolae Ceausescu) is the 2nd biggest administration building in the world after Pentagon and the 1st biggest one in Europe! After giving that a go, have a look into Arcul de Triumf (Arch of Triumph), which is situated in the nearby vicinity of a great and prosper park – Herastrau Park. We also recommend you to check out Botanical Garden, where you can witness plenty of exotic trees and birds. In the end, don’t forget about the great Old City, where you can refresh yourself with a drink or tasty pizza, and Carol Park, a tranquil park which was built in 1900 by Swiss landscape designer Eduard Redont to celebrate 40 years of King Carol I’s reign. But there’s much more to explore in Romania’s capital city. Find out what to do in Bucharest if you have a few days there.

These are the most important places to visit during your inter-city train trip from Berlin to Bucharest. There may be other secrets to discover as well during the road, but it’s best to immerse yourself in them with the aid of locals. We wish you best of luck and plenty of fun in your adventures!