The following simple, budget-friendly, and healthy world recipes will make you travel from home.

When you think about travel, there are so many aspects about it that make it unique. Food is definitely one of the first things that come into our minds. You go to a country to have different experiences like discovering wonderful places, meeting the locals, trying new cuisines, etc. 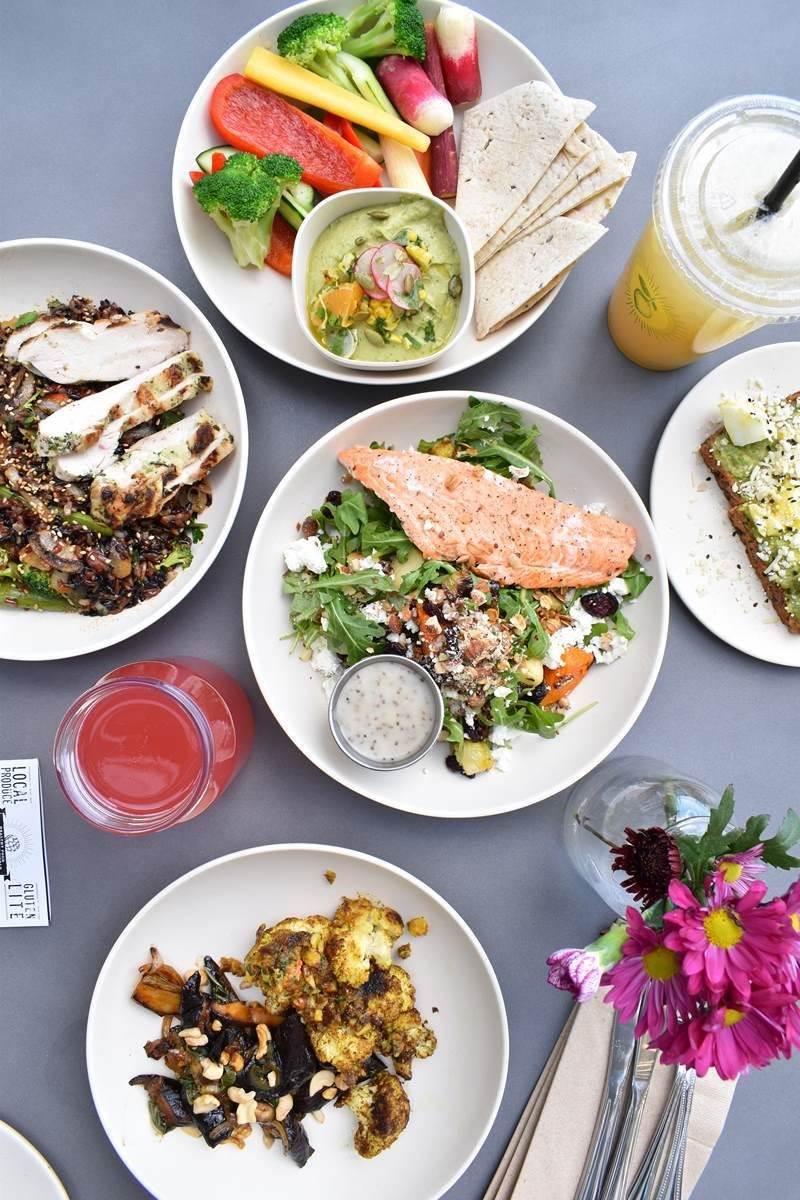 Although we can’t physically travel at the moment, we can travel through food. We’ve collected 5 healthy, simple, and budget-friendly recipes from around the world that you’ll want to cook over and over again. 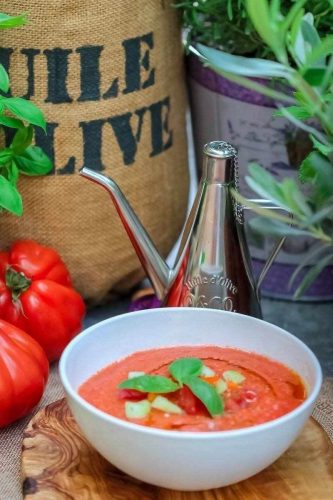 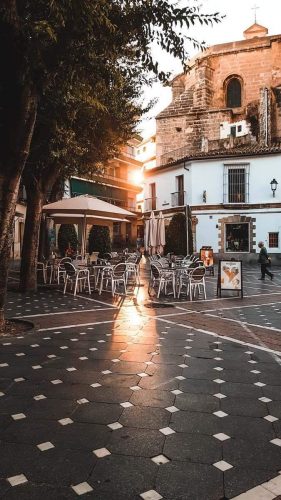 Gazpacho is a cold soup that is traditionally from Andalusia in Southern Spain. This is a soup that locals normally have during the summer months as a refresher due to the high temperatures.

Gazpacho has some variations too: salmorejo, which is similar to gazpacho but it’s garnished with boiled egg and serrano ham, and ajoblanco, also known as white gazpacho because it’s made with almonds.

It’s tasty, fresh and it has healthy ingredients! 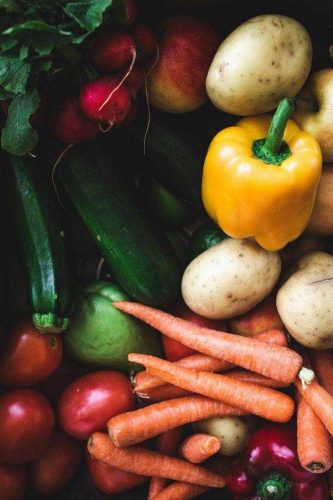 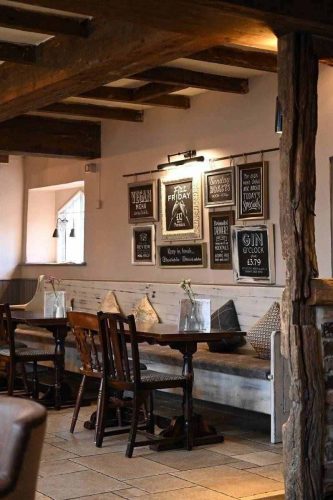 This British recipe is one of the heartiest and richest in flavors. It also has other names such as cottage pie. However, there is a debate on how it should be called. Apparently, cottage pie is made with beef mince whereas shepherd’s pie is made with lamb.

But many British would refer to shepherd’s pie to what is supposed to be cottage pie.

Apart from the type of meat, a good shepherd’s pie must definitely have mince, gravy, and mash potatoes.

Ingredients for the mash

To cook the mince

To make the mash 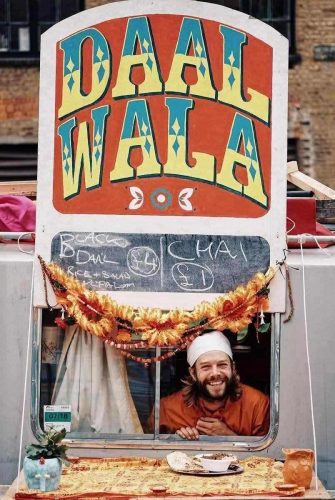 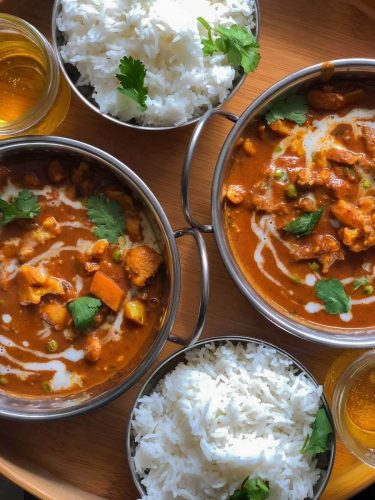 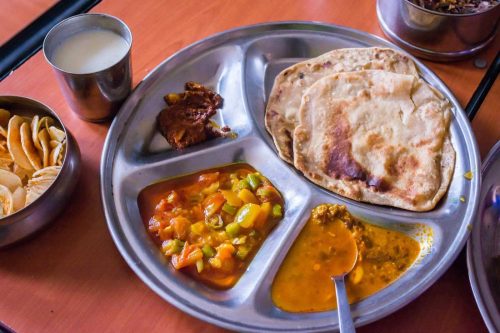 The word dahl means dried pulses and it makes sense since its main ingredients are pulses. You can also find it written in other ways like dal and dail.

Although there isn’t much about its origins and some people believe that it was served to guests in ceremonies, and there isn’t a unique dahl recipe because its preparation varies across the different regions in India.

This is a delicious and vegan version of dahl:

For a better food experience, serve it with warm naan bread or chapatis. 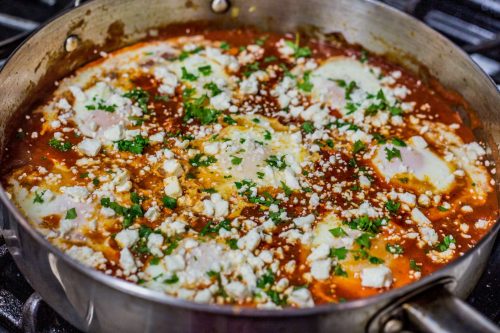 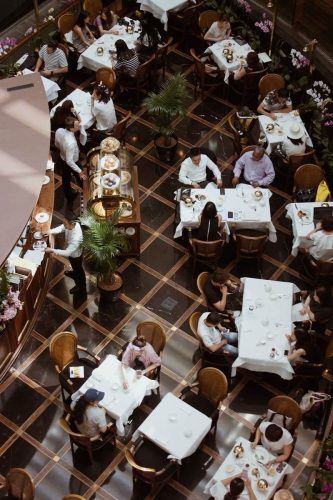 Shakshuka, which means “all mixed up”, is believed to have originated in Yemen, however, it’s now traditionally cooked from the Middle East to North Africa.

Apart from the traditional shakshuka, there are other variations like green shakshuka made with spinach, mangold, and cream.

It’s simple, tasty and you can have it for breakfast, lunch, or dinner!

You can also use toppings such as crumbled feta cheese or pitted Kalamata olives for a dairy-free version. 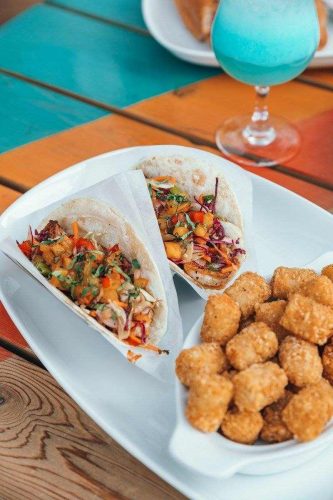 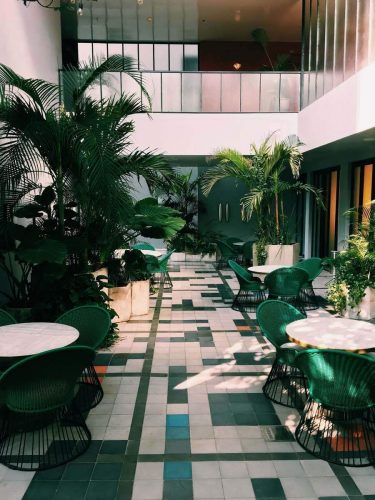 When you think about Mexican foods – one of the friendliest cuisines for gluten-intolerant travel – tacos is usually one of the main dishes that come to your mind. Despite being a national dish, its origins are uncertain. It’s believed that it originated in the Mexican silver mines.

There’s much more than street food tacos! Mexicans put dedication into making great tortillas as well as filling them with delicious toppings. The most traditional taco is tacos al pastor that is filled with slow-cooked and marinated pork, however, there are many variations.

This is a simple and delicious variation of the traditional taco.

Ingredients for the salsa

To cook the shrimps

To make the salsa

Do you know of any other travel-inspired and healthy world recipes? Send us a message, we’d love to add them to this list! 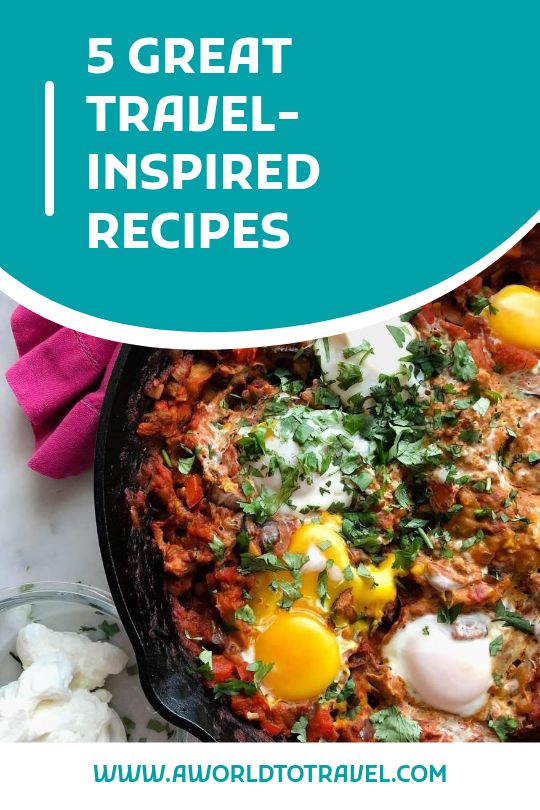