Issues in the Travel Industry That Frequent Flyers Might Notice

Being a constant traveler opens your eyes to certain issues that the once-a-year traveler or the infrequent flyer may not consider as prevalent. Traveling is wonderful and can change your outlook on life but it isn’t without its fair share of problems.

These are less likely to be addressed by those who travel infrequently. It’s important that the traveling community band together to make them known. So, as a frequent flyer, what issues are the most prevalent when traveling today? 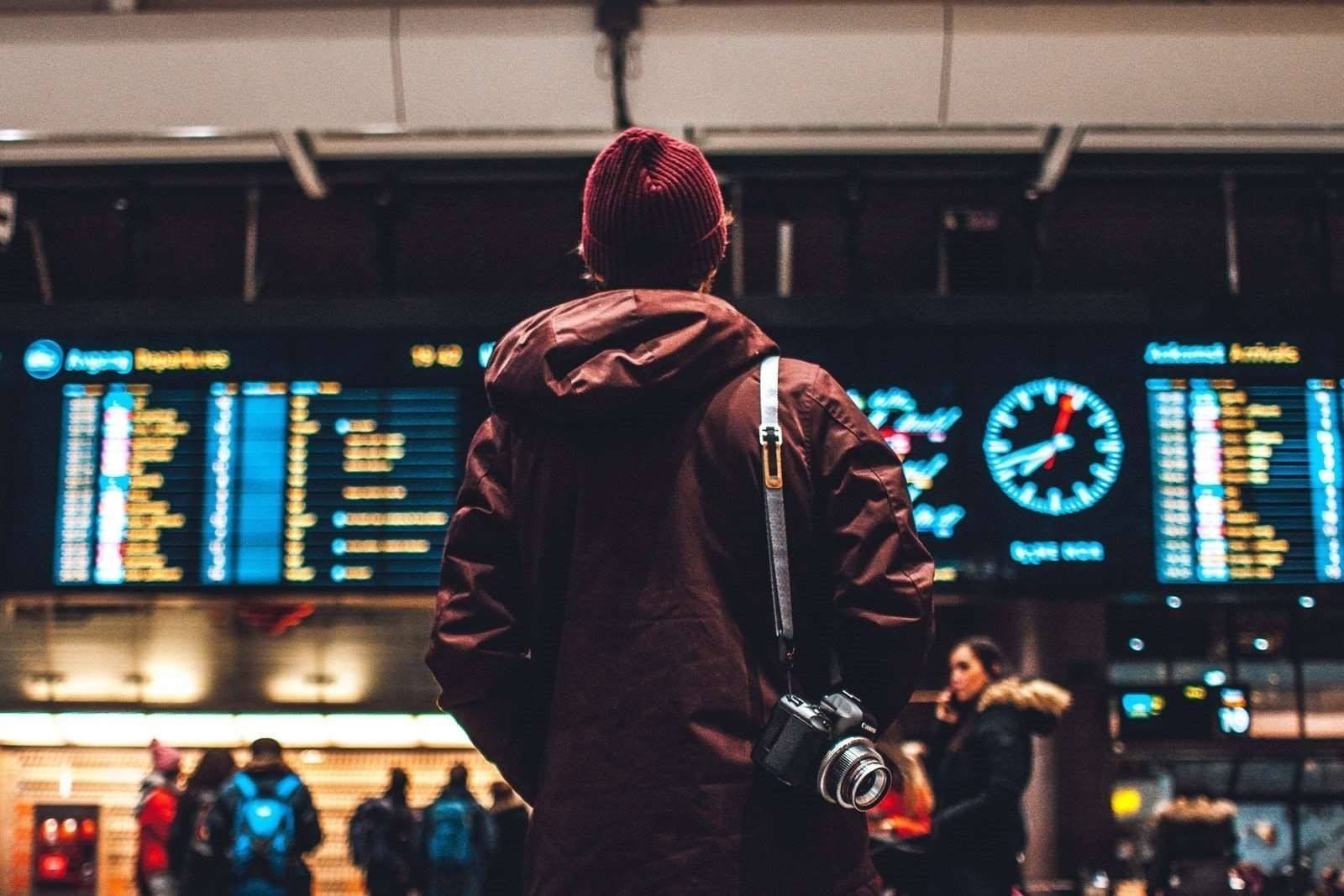 The reliability of flights is an issue that casts a dark shadow over traveling. Some airlines and airports are inundated with delays and cancellations, and without anyone taking them to the task, it can be easy for them to continue. After all, if it’s your only flight of the year, you may just think you happened to fall unlucky.

But it could be a daily occurrence for some airlines. Flightright helps passengers who have suffered delays or cancellations at the hands of airlines recoup some of the money they spent on the flight for the inconvenience caused. For instance, while it may be a reliable airline, British Airways has occasions where delays can occur.

For delays of more than 3 hours or cancellations without notice of at least 14 days, a claim can be made. Services such as this will ensure that standards are raised in the aviation industry, especially if a specific airline is constantly finding themselves paying out for delays. 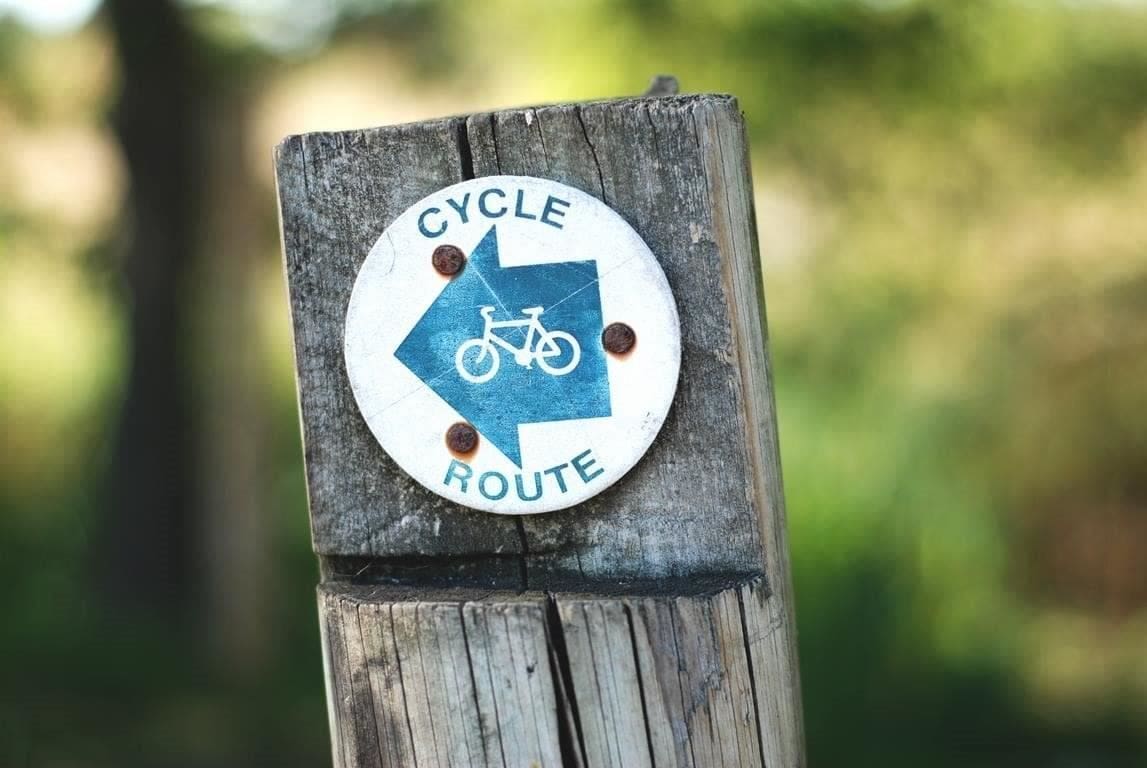 The global aviation industry produces around 2% of all emissions. This may not seem like a lot, but the statistics don’t take into account the secondary and tertiary emissions caused by air travel.

As such, traveling with sustainability in mind should be a factor you consider and should be addressed by the industry. To combat this, using sustainable gear, keeping your flights to a minimum, and traveling closer to home before adventuring further afield could be the solution.

Investigating what is on your doorstep already could help save those air miles for trips that you want to take further away. Indeed, other modes of travel, such as public transport, are often greener. Depending on where you go, many have drastically reduced much of their carbon footprint already, especially throughout Europe.

One of the best ways to be sustainable when abroad is to think and act like a local, as they may have already assimilated with the methods of staying eco-friendly and can help you do the same. 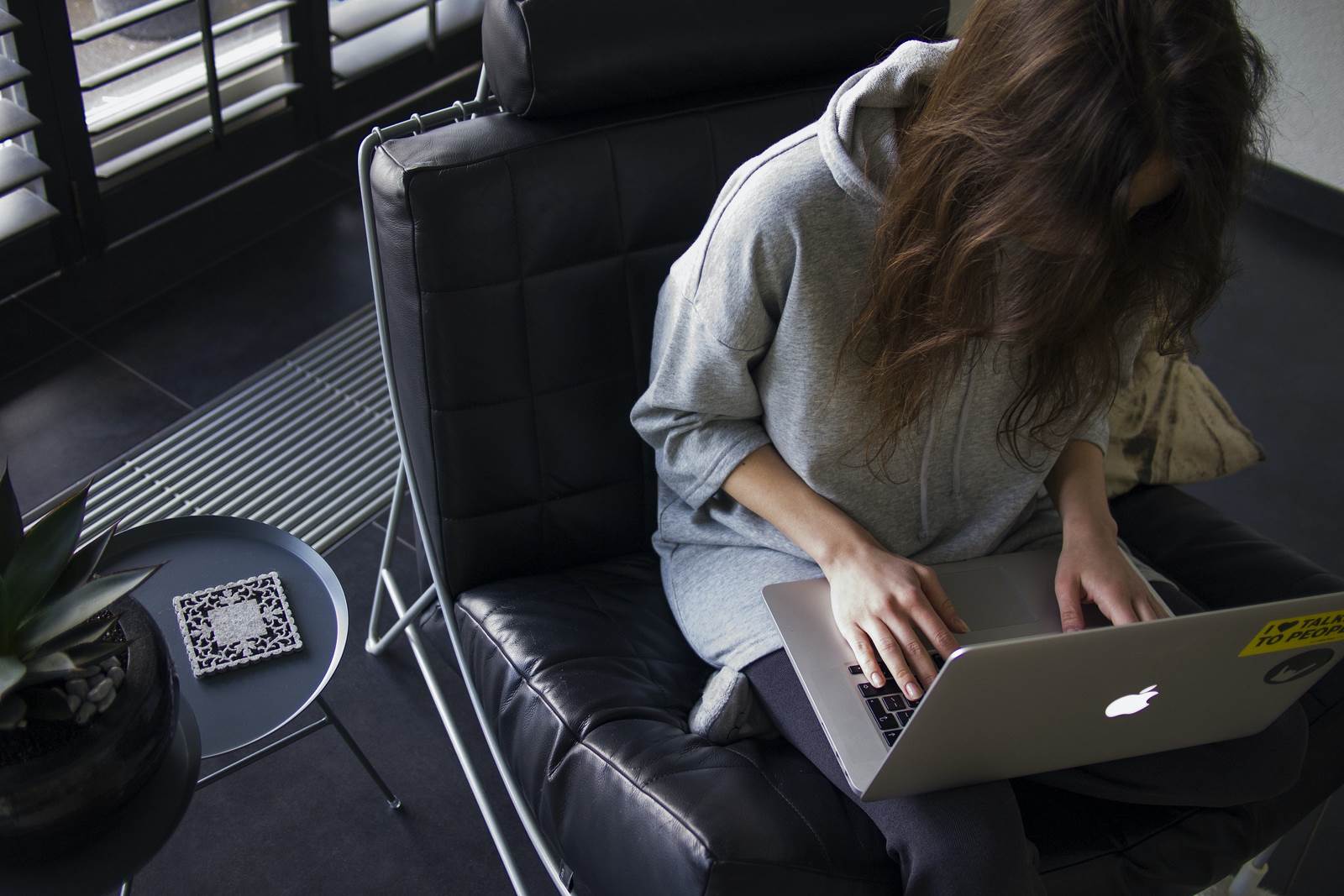 Establishing a secure internet connection when traveling, especially to some countries, is easier said than done. Luckily in this day and age, we have VPNs that can be easily downloaded for Windows, Mac, Android, and iOS to help.

Hiding your online activity and keeping your browsing history and searches private from internet service providers is another of the benefits that come with VPNs. A must! 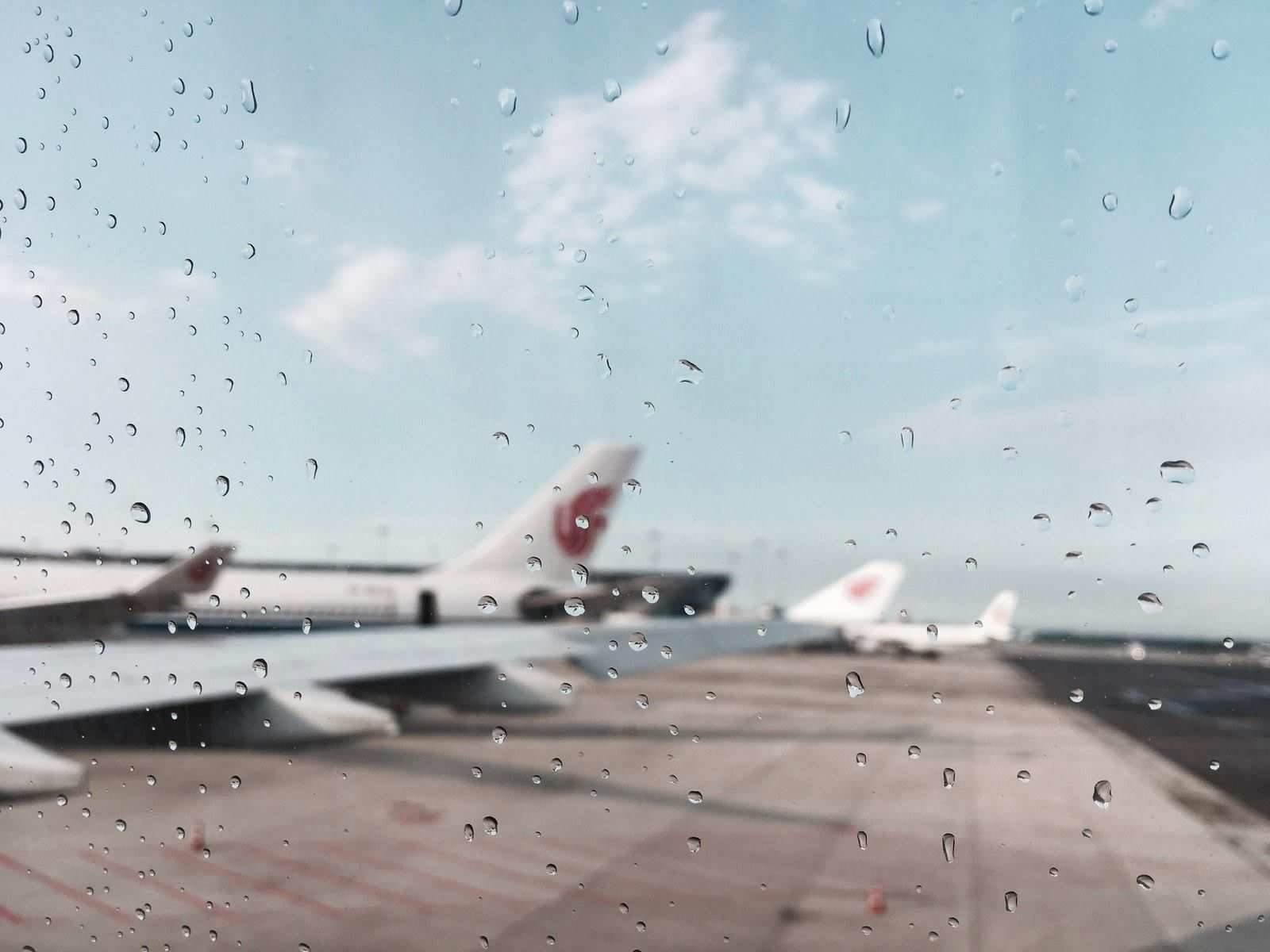 One of the most annoying aspects of traveling is the length of time that it takes to pass through the airport. From arriving several hours early to long queues at check-in desks and then longer queues through customs, most people grin and bear it before they can relax on their flight and enjoy their destination.

However, technology is being adapted in order to alleviate the stress in this aspect of traveling.

Indeed, facial recognition technology is being used to speed up checks that take place across a variety of holiday and business destinations. The facial biometric technology scans the markers on someone’s face and cross-references them with other imagery in order to speed up the processing of leaving and entering countries around the world.

Still fairly new and not as widespread as it could be, the technology shows that aspects of travel that travelers might not enjoy can actually be improved in order to result in a better experience overall. 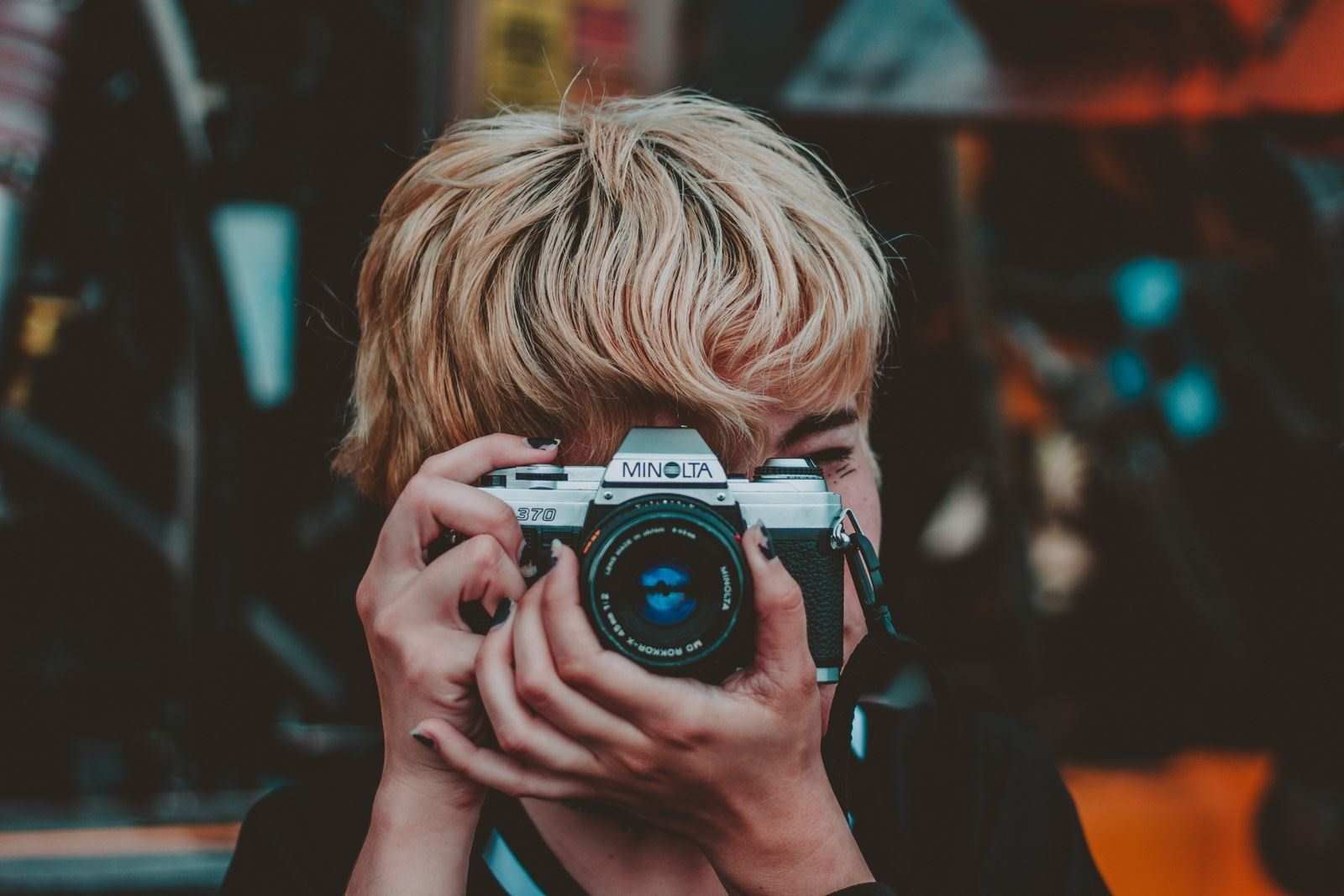 Traveling is not just a worthy way of learning about new cultures and gaining knowledge about experiences we could never imagine having otherwise. It is also a shameless way of creating great content for social media feeds.

While many throw up some tapas or holiday beach snaps and call it a day, there is a lot that can be gained through cultivating a strong presence as a traveler.

Many people were shocked when they discovered that a famous photo in Bali at the Pura Lempuyang Luhur is actually a trick of photography and doesn’t actually feature a crystal clear lake next to the monument. The photographer placed a sheet of glass under the camera, giving the impression that you are seeing your reflection in the clear waters.

While this doesn’t detract from the feeling of being there, it gives the traveling community pause for thought.

Many work tirelessly to create perfect images of their destinations, and scenarios such as this one throw questions out there about traveling on the whole. A Photoshop pro managed to fake an entire catalog of touring images when she lied and told friends she was seeing the world.

There are many ways to create the illusion of travel, without actually having to go there, which could spell trouble for the real travelers among us.

Is travel still worth it? 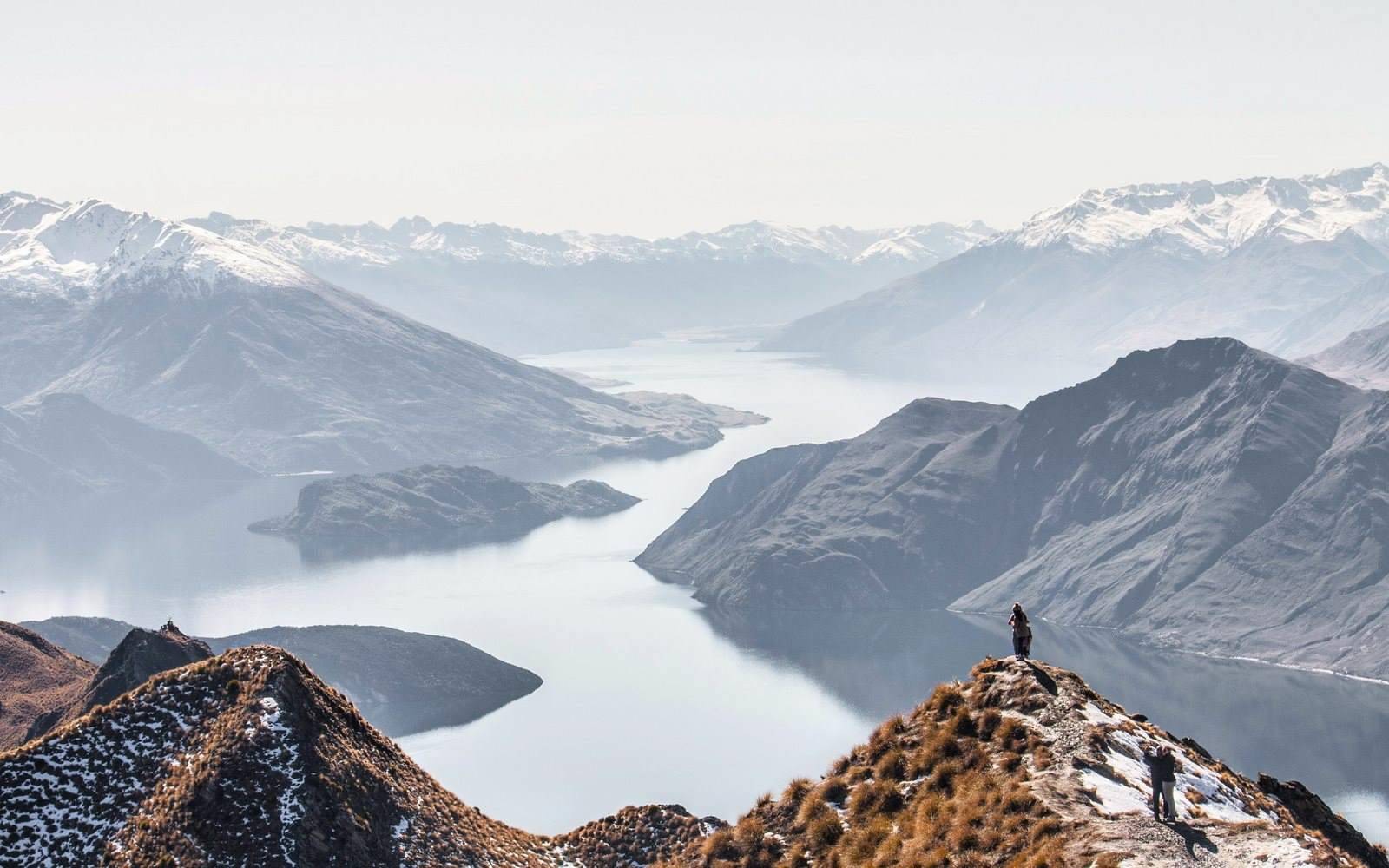 Traveling is a worthy way to spend time. Culture learned abroad could be brought back and taught to those who haven’t gone on the trip, and seeing new things helps broaden our horizons.

It takes someone who is frequently exposed to the industry and the way its operations work to isolate problem areas and how these can be remedied. The problems are few and far between, but luckily the solutions are at hand. 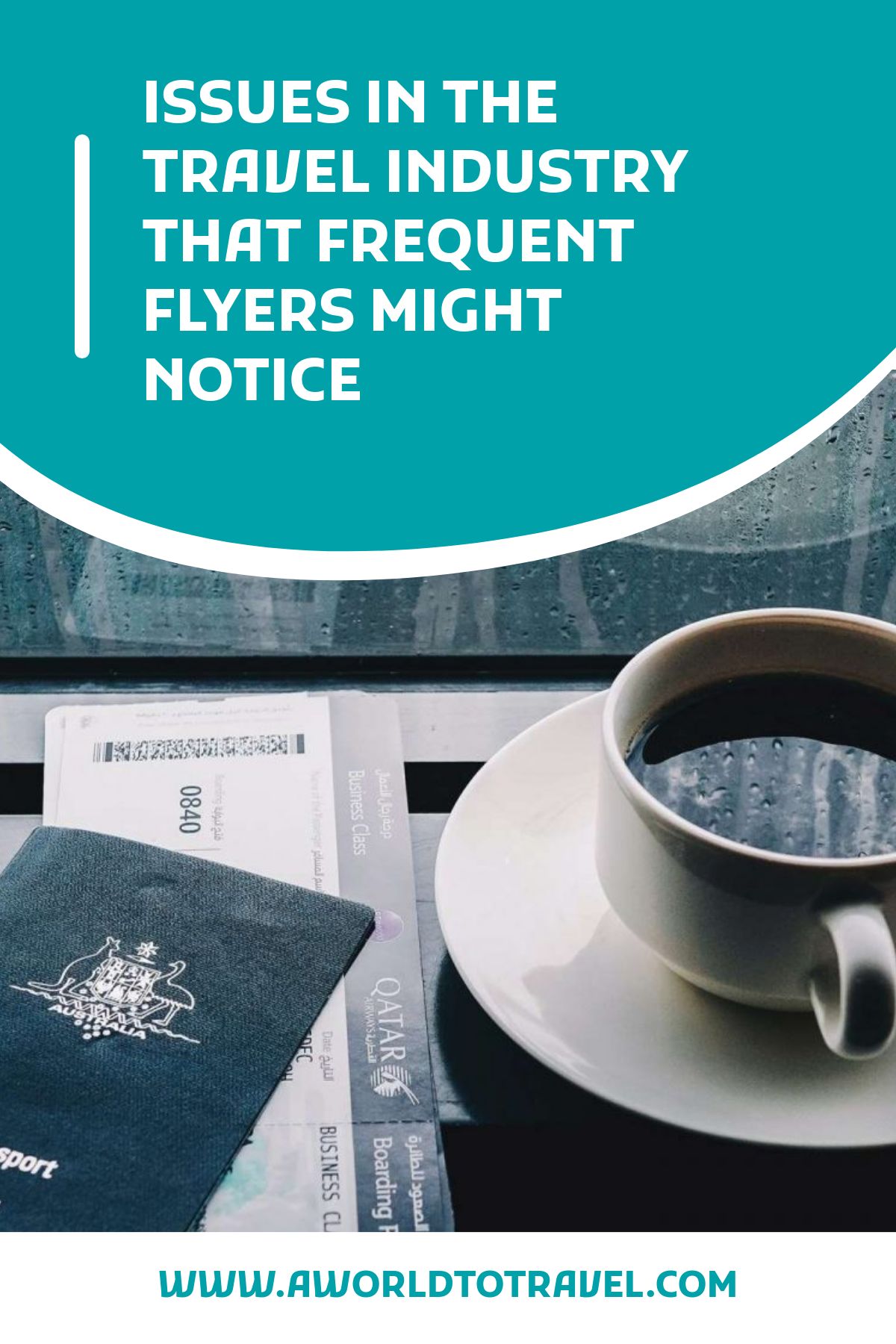