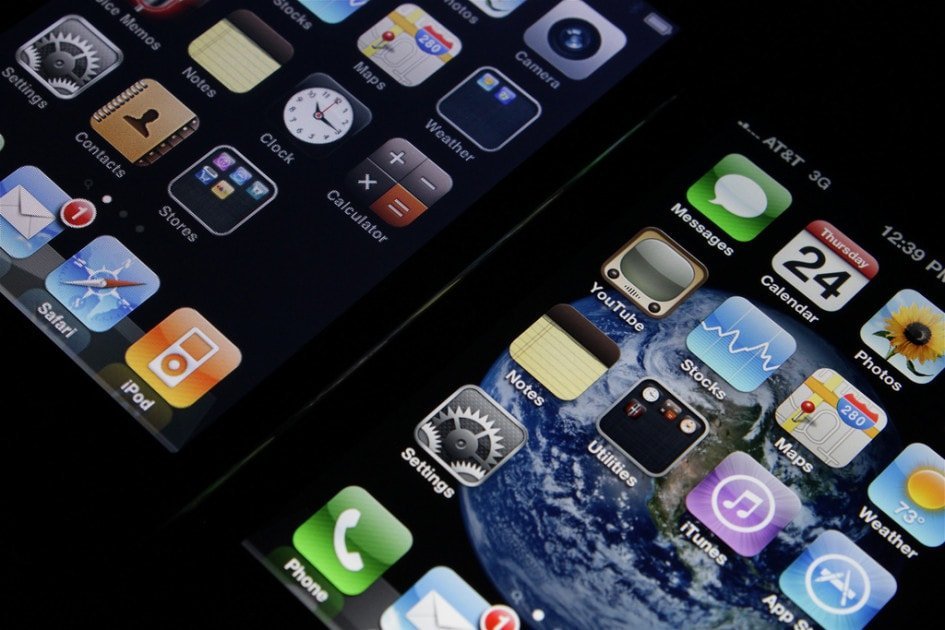 In 2014 alone, more than 68.3 million Americans went abroad, and many of their destinations did not have English as the main language.

Although it’s inevitable for you to run into language barriers, you can utilize modern technology to your advantage.

Download one of these six translation apps to make your trip smoother and ease translation worries while on vacation.

The iTranslate Voice app can help you whether you need more toiletries at one of the hotels in Seoul or directional decoding in Bogota. This free app boasts over 90 languages and allows for voice input. It also gives you multiple translations for the same word or phrase, letting you choose the right translation based on context.

You’ve probably used Google Translate while surfing the web. It is perhaps the most versatile of the apps on this list since it lets you translate using your voice, handwriting, camera or keyboard. Over 90 languages are now offered.

The Duolingo app can function as a translator in any of the languages it offers, but it aims to teach you the target language, allowing communication abroad without your Smartphone. Lessons are designed for speed and appeal. If you ever communicate something incorrectly while abroad, just consult the app to learn how to say the phrase correctly.

This app is a little different from the others on this list. Instead of direct translations, the iStone Travel Translation app provides you with more than 300 common phrases in the language you need. There are 12 major languages included, thus the app is useful in many parts of the globe, from in the lobbies of the best Barcelona hotels on to the streets of Cairo.

This app is designed for conversations. The Vocre app translates what you say in English into the foreign language, and then it translates what the other person says in his or her language back into English.

Specializing in Chinese, Korean and Japanese, the Waygo app is a visual translator, meaning it will capture printed text, translate it into English and show you how to pronounce it. Thus, this app is highly useful for reading menus, street signs and more. For instance, numerous hotels in Tokyo may have staff who don’t speak much English; you can use the Waygo app to translate room options, ask about nearby attractions and restaurants, or say thank you.

Download one of these apps before your next trip abroad, and you’ll communicate with locals in no time. What country do you plan to visit next? Will you use a translation app to communicate? Please share!

This post was posted by The Hipmunk on Hipmunk’s Tailwind blog on October 16, 2015.