Over a considerable number of years, architects have engaged in intensive research to come up with the best designs for buildings.

Their engagement in the construction of the most appealing buildings in the world has landed them in the use of asbestos as the key ingredient in a building. Thus, the architects have ended up using this material with an intention of benefiting, only to introduce another medical phenomenon of people contracting mesothelioma.

This disease is a type of cancer that affects a person out of contact with asbestos, either directly or indirectly.

But let’s get back to the point. The following types of traditional architecture have proved to be of great importance for habitation around the world.

These architectural buildings date back in the eighth century before Christ. They are generally known as adobe or mud houses. To build the structure, one mixes clay/earth, sand, an organic material such as straw, and water. The mixture is then dried in the sun until it is rock hard. Alternatively, the mixture, after being shaped into blocks is burnt in a fire until completely dry. The blocks are then used to make the structures. The houses are popular in desert climate regions. Such areas include the Middle East, West Asia, Spain, South America, and American South West to Africa. 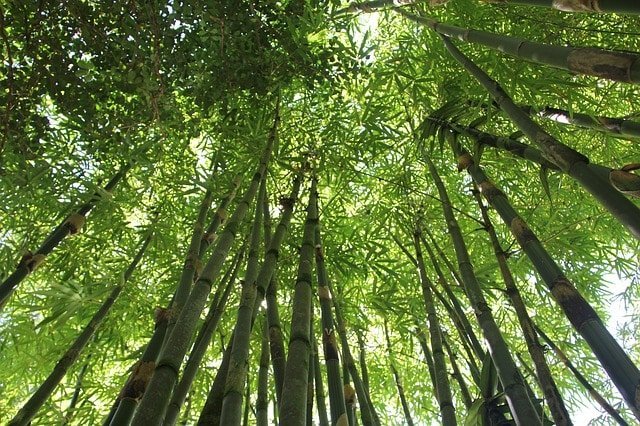 Bamboo scaffolds have been traditionally used in the construction of habitats.
The trees occur in different varieties and are genetically known to be of high quality in terms of the hardness and growth pattern. The mechanical properties of this material compare to those of timber, and to some extent, better than timber. The bamboo is cut when it is properly mature and dried. The dry material is then used to make the houses.

This architecture has been previously used and continues to be practiced in regions of India, Philippines, China, and Latin America. Why don’t you head there to check it out?

These are structure mainly used in the nomadic regions. The structures are easy to erect as well as dismantle. The houses are made of felt, canvas and poles. The felt is made from domestic animals’ sheer and given special treatment to suit its use. The assembly of these materials is easy and can be done within hours. Inside the structure, there is sufficient warmth and it is fully secure. The structure is commonly used in regions of Mongolia, Europe, Russia, and China. 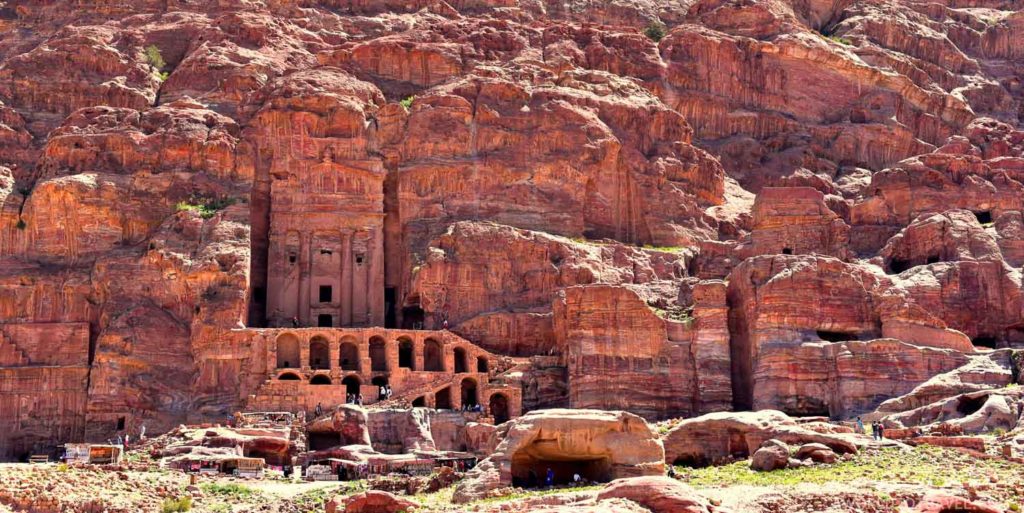 The Royal Tombs in Petra, Jordan.

This architectural design is naturally referred to as rock-cut. The idea is the excavation of the solid rock from its original location to come up with the desired structure. The structures made out of this method are mainly temples, tombs and dwelling places.
The technology is common in India, Asia, Turkey, and Iran. The structures are safe and durable since they are made from indigenous materials.
Find out more pictures of Jordan architecture here. 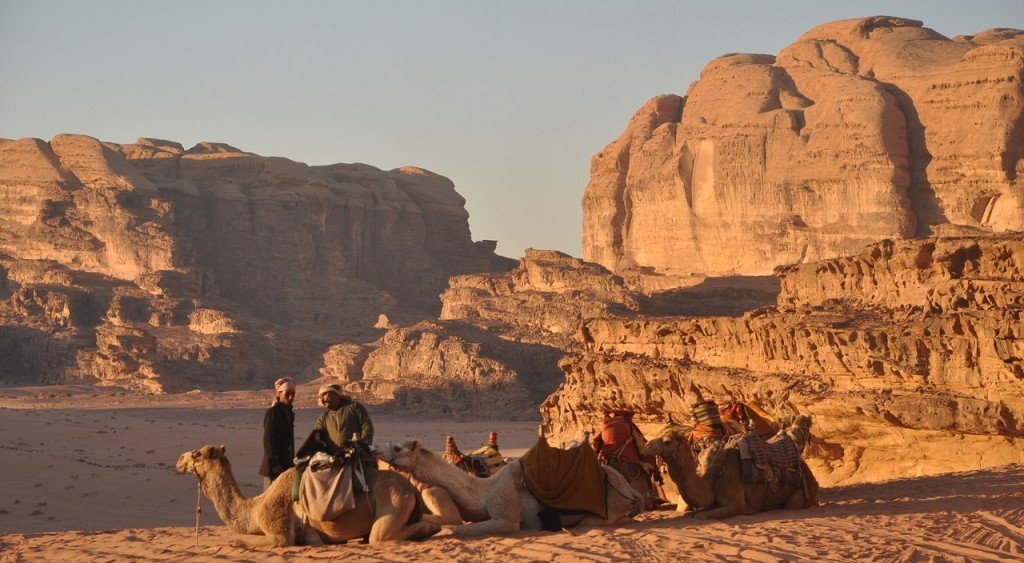 Since historical times, Bedouin tents have been the habitation for the Bedouins.
These structures are flexible, lightweight tents, mostly woven from the hair of domesticated sheep and goats. The design of these tents is believed to originate from Mesopotamia.

The structure is common in the Arabian desert regions of Morocco and North Africa.

Safety of the individual both physically and health-wise is crucial. It is, therefore, important to consider the kind of architectural structure that one has to choose. The choice is varied depending on an individuals’ location. Therefore, everyone is advised to consider the traditional architecture in place of the modern day inventions, since the prior is sometimes much safer.