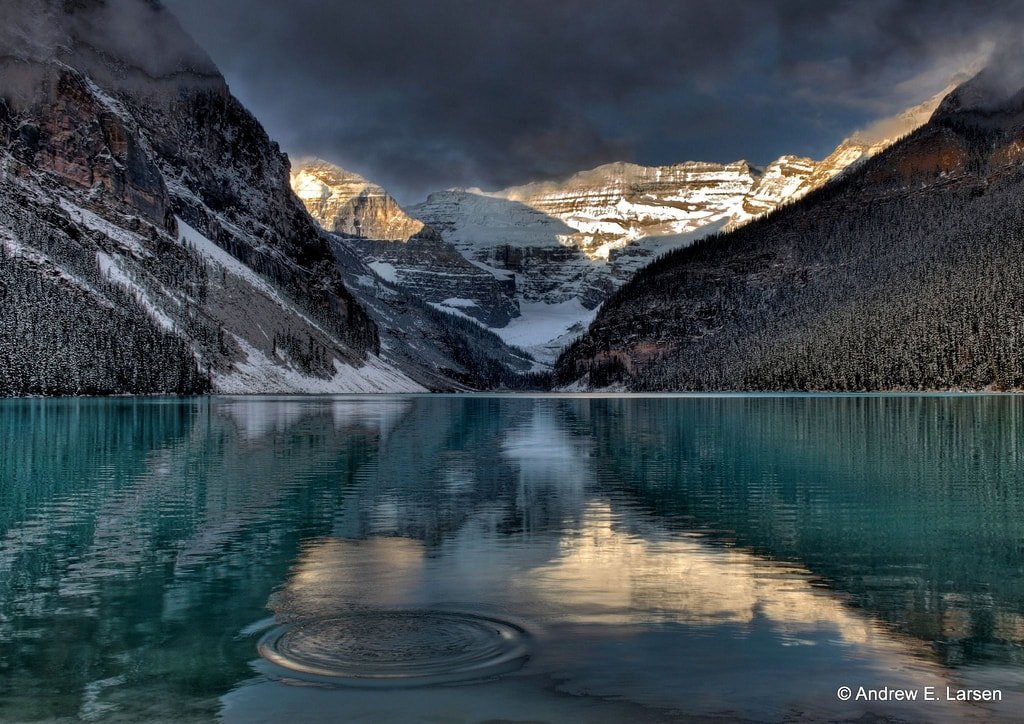 If you follow this travel blog, you might already know I’ve worked in Canada a few times. A total of six months spent between Ontario, Nova Scotia, Quebec, and British Columbia made me think of moving to this amazing country more than once. Because although weather conditions may be rough sometimes, the people and natural wonders of Canada are absolutely worth it. Here are my top four:

Shared with the US as part of the North America Rocky Mountains range, the provinces of British Columbia and Alberta display an outstanding beauty I could just compare to the Alps, Europe (my favorite mountains in the world). 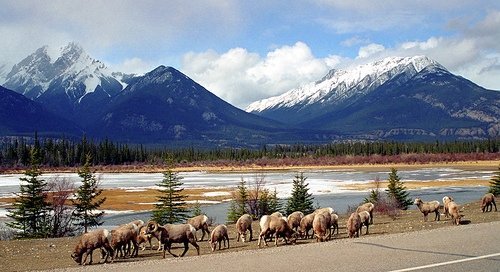 I loved Whistler Blackcomb back in 2009, one year before the Winter Olympics, and can’t wait to come back and head to Calgary and Edmonton, in Alberta to check everything these mountains have to offer as well as world-famous spots like Lake Louise, Banff, and Jasper. 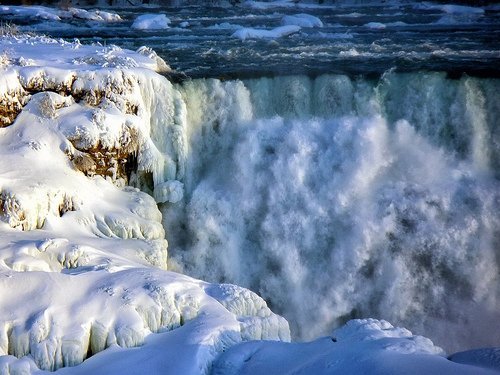 Once again shared with the US, I’ve visited them three times. Three different falls: Horseshoe Falls, the American Falls, and the Bridal Veil Falls combined to form the highest flow rate of any waterfall in the world, with a vertical drop of more than 50 m. I would highly recommend saving for the boats that take you where all the action is going on. You’ll end up soaking water but it’s one of the easiest and funniest ways to feel alive in the area! Last tip? Search for Niagara Fall hotels in advance since they can get really expensive during public holidays, summer and during special events as the huge and free display of Fireworks once a week!

Then there was this one time when I spent one entire month in Nova Scotia. 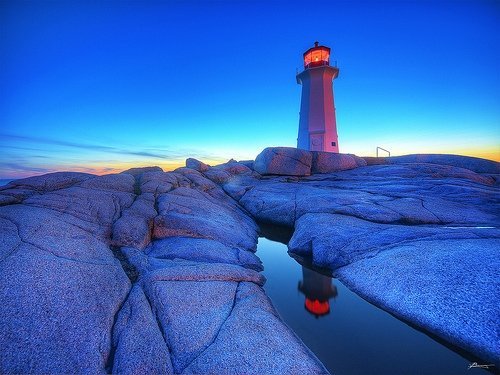 My job consisted of touring around and checking on my students. Let’s say I traveled a lot. The province is beautiful, with warmer temperatures than the average Canadian continental crazy weather and there is a lot to see and do! If you have the chance, just hire a vehicle and road trip along the coast. Memorable reddish sunsets in the North West part – Bay of Fundy – and lighthouses like Peggy’s Cove will make for the perfect picture to bring back home. Hope to head East next time and check the well-known Cabbot Trail! Hiking for 5 days anyone?

Actually they are not exclusive Canadian phenomena, and I didn’t have the chance of witnessing them in Canada but I’ve followed them for a while and hopefully, I’ll be able to experience them sometime soon. Fingers crossed! 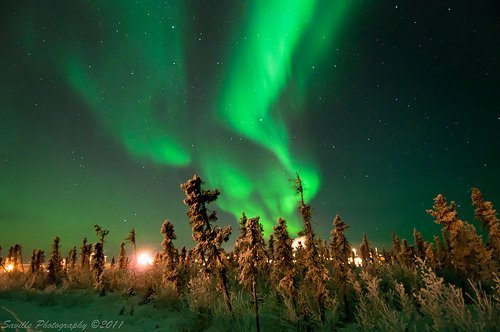 Ever been to Canada? Share your favorite Canadian wonders with us in the comments below!