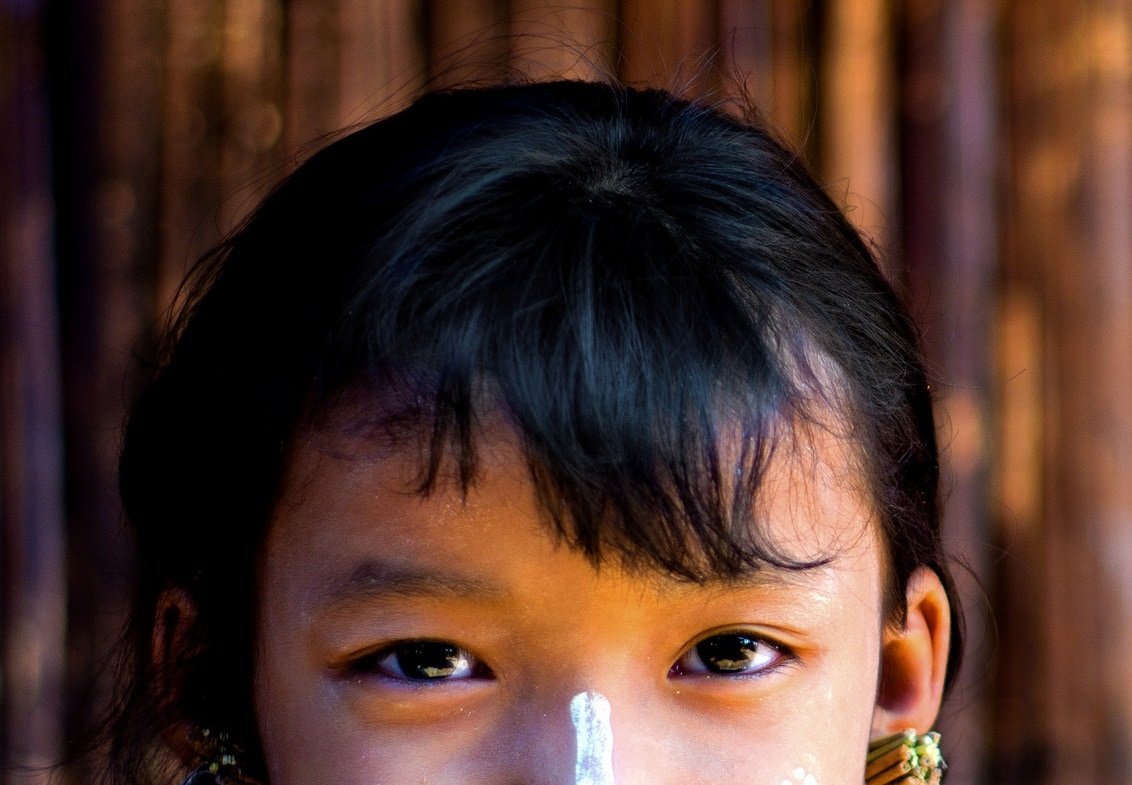 
Almost two thousand miles of coastline in the south of the country, on the Gulf of Thailand and close islands truly make this country attractive for tourism. There are famous tourism centers like Pattaya, Hua Hin, Krabi, Phi Phi islands and Phuket Island, in the west of the peninsula, with many beaches and stunning scenery. 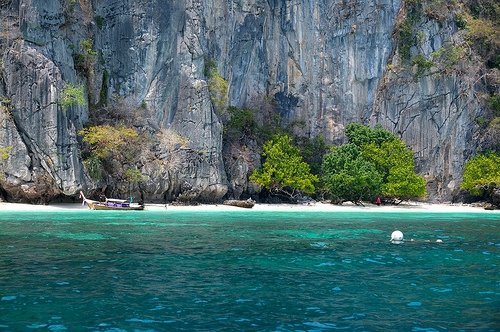 Famous Koh Samui, also known as the island of the coconut trees, lays 700km South of Bangkok. With outrageous beaches, you can watch a fight between buffalos and monkeys.

Finally, in the vast plateau northwest of the country, the greatest claim would be jungle forests, with their corresponding wildlife, well taken care of after becoming National Parks. 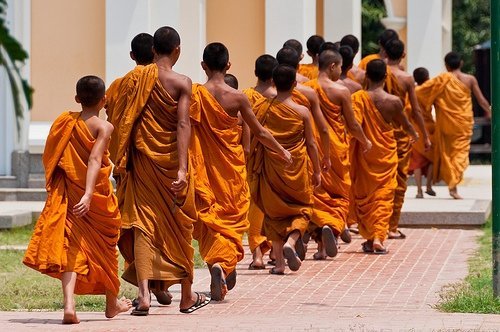 Cultural resources by the ancient civilization of the kingdom of Siam, which has an unquantifiable number of Buddhist buildings, spread throughout the cities and all over the territory. Ayutthaya, the former capital of the Siamese kingdom with forts and several temples like those of Lapburi, Sukhothai, and Lampang, deserves a special mention.

Bangkok has seen a big transformation in the last decades. 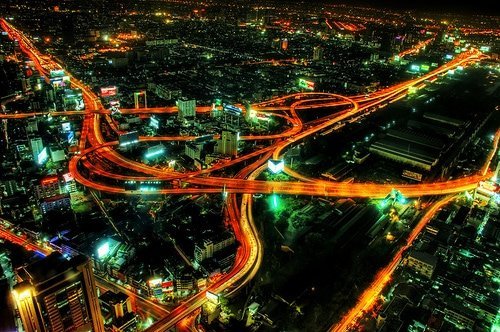 When you have had enough with modern buildings, it’s possible to visit ancient gems like the Royal Palace and the pagoda ( the largest in the country) of the Sleeping Buddha ( Wat Po ), the Pagoda of Golden Buddha, the Emerald Buddha and the temple of Dawn ( Wat Arun ) which allows a perfect panoramic view of the entire city. Also, the sumptuous palace of Suan Phakkat is famous for its lacquer pavilion. The big majority of long-haul flights from Europe or America flight to this city and sometimes it’s possible to score pretty good deals. 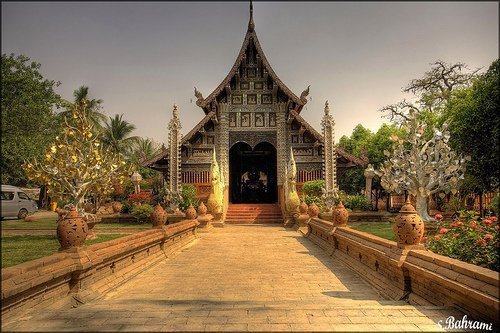 Chiang Mai, the old capital city, is located between the high mountains in the North of the country. Enjoying better weather all year round, temples as Wat Phra clearly stand out. Actually, there are about three hundred temples such as Wat Phra Sing ( or temple of Lord Lion ) and Wat Chedi Luang.

A three-hour drive away there’s Pai, where you can also enjoy kung fu and meditation retreats. 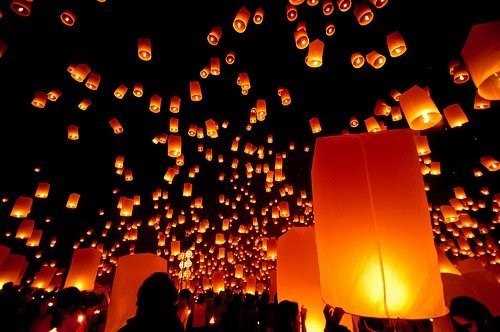 Last but not least, Thailand’s folklore and traditions would be a great highlight on its own. Thai dances, floating markets, affordable massages, ethnic groups like “giraffe women” in the isolated area of Mae Hong Son and delicious cuisine will leave you speechless! 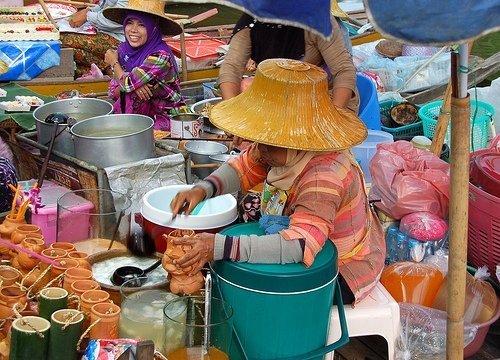 Are we missing something? Let us know in the comments below 🙂