Have you ever come across those amazing travel videos that get hundreds of thousands or even millions of YouTube views and are simply stunning? Everything looks absolutely perfect and you would think that there’s a whole team behind the camera.

Actually, most of the times, that kind of videos are shot and edited by one guy who is not necessarily a professional videographer and doesn’t own a $10,000 camera. So if you are looking to create the exact same kind of videos, you landed on the right page.

As the founder of veedyou.com, I’ve shot and edited tens if not hundreds of videos, and I have just the right tips to get you started in no time. Here’re some great tips on how to make a travel video: 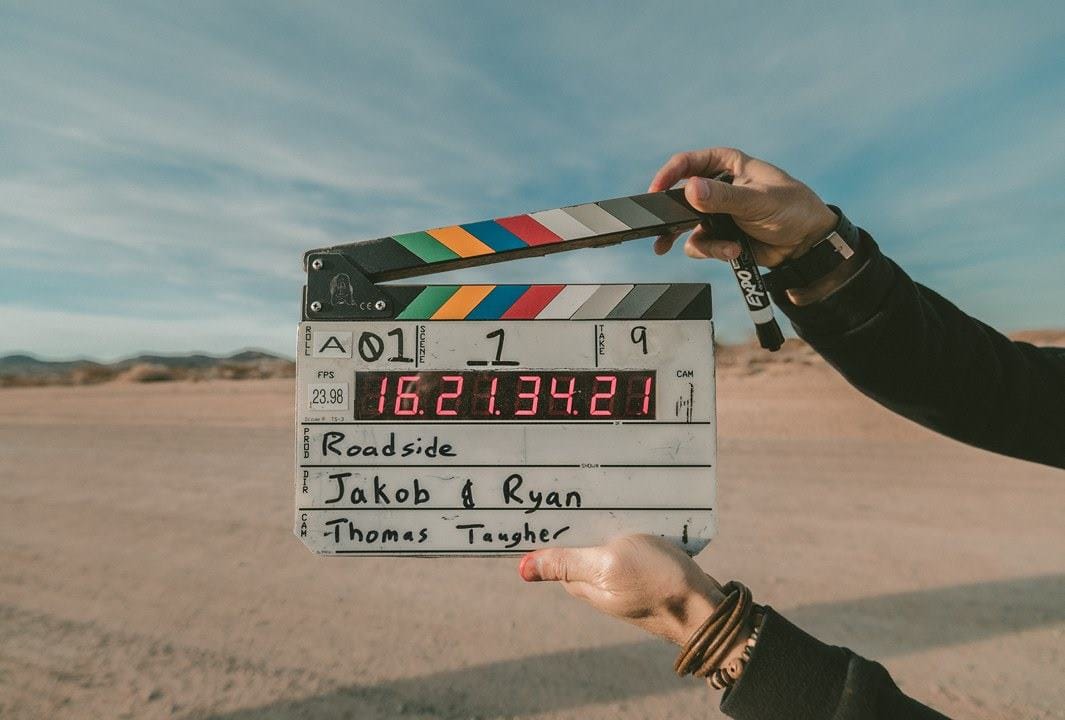 I always like to start by picking the soundtrack I will be using for my video and let that set the mood and pace of the video. Just by listening to the track you want to use as the background audio for your travel clip, you will already have a pretty clear image in your mind about how everything should look.

This is a very important step because based on it you will know which scenes are worth shoot and which aren’t. Which can make it to the final cut and which don’t? What angles to use and how to move the camera?

So don’t just go out and start randomly point your camera around and shoot everything. Plan ahead and shoot based on that. 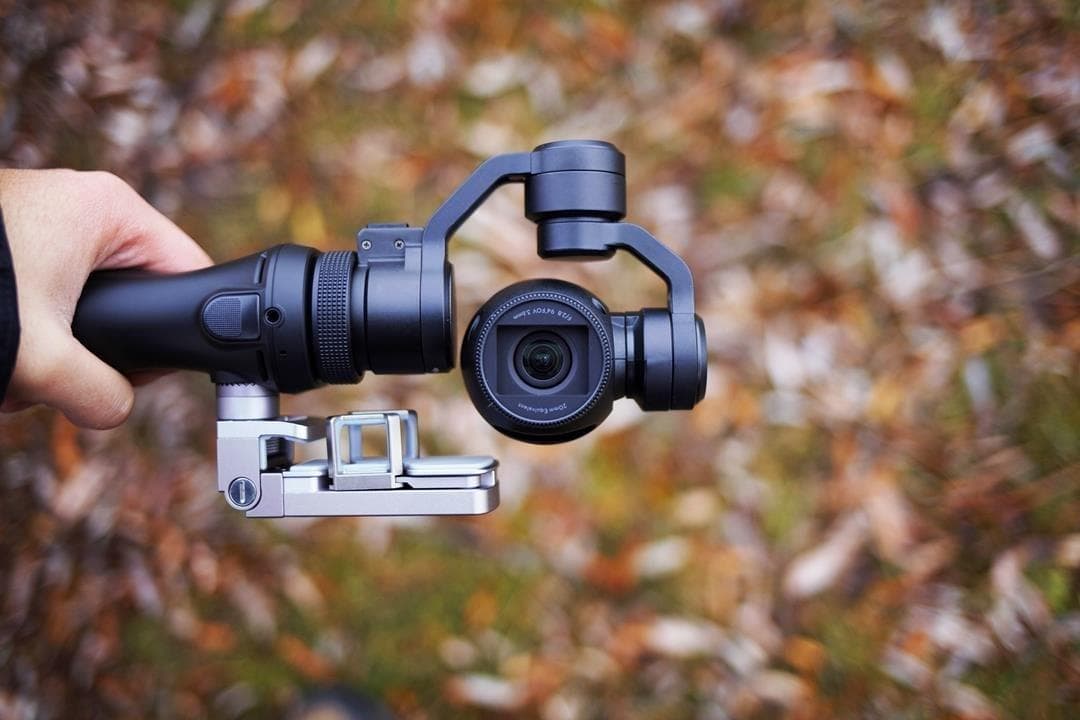 I’m a huge fan of gimbals. They will make your footage look buttery smooth even if you are walking, running or jumping. So a gimbal is a quick and easy fix to the shaky footage. You can shoot handheld videos without worrying about keeping the camera steady.

It’s basically a device with uses a gyroscope to keep your camera steady and align it with the horizon. Most will offer additional features such as smooth panning or tilting of the camera.

I cannot stress enough how important this little gadget is and how much better your videos will look when you are using it. You can use it with a GoPro a DSLR or even with your smartphone.

A decent one will cost $150-$200, but if you are serious about filmmaking is definitely worth the cost. 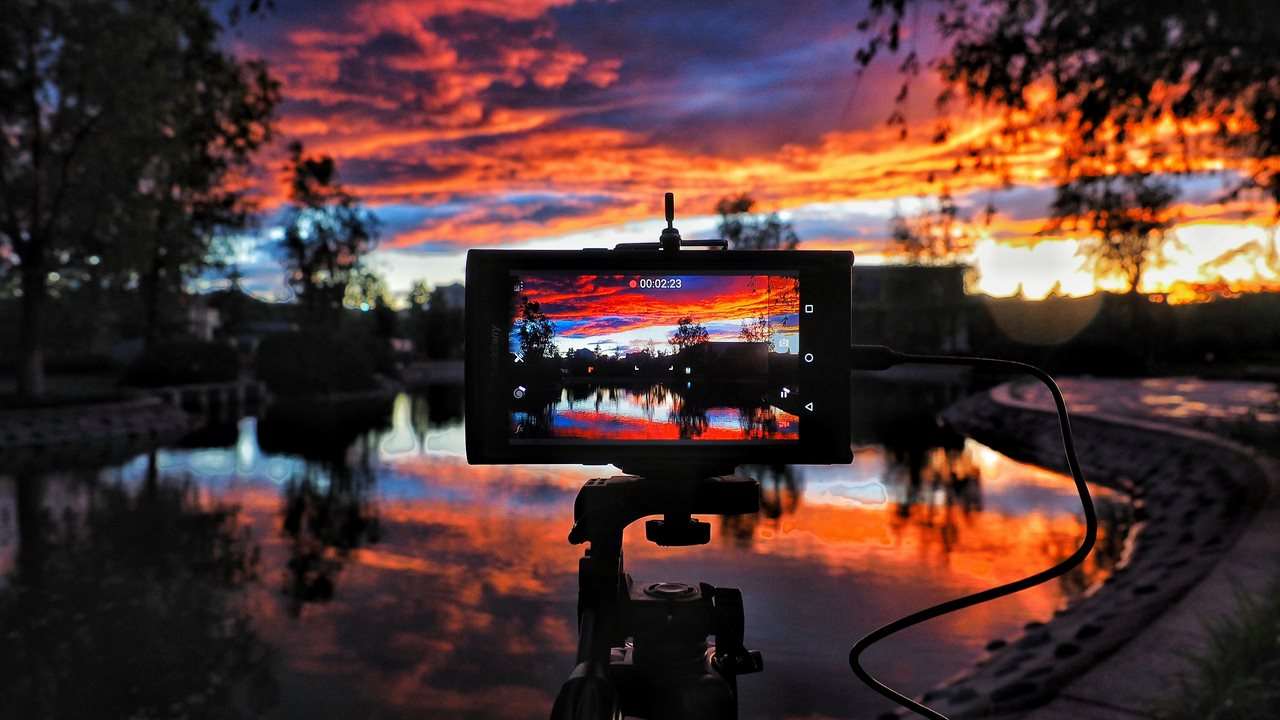 Slow motion is what makes videos look cinematic and so much cooler than they really are if you would play them at normal speed. So if you can shoot in slow motion, then you definitely should.

All you need to do is crank up the frame rate on your camera to at least 60 fps. Ideally, you want to use 120 or even 240 fps. iPhone 7 and 8 has a built-in feature which produces amazing slow-mo videos. GoPros also have support for shooting 1080p videos at 120 fps.

An entry level DSLR such as the Nikon D3300 will let you shoot 1080p videos at 60 fps, but if you want to go higher than that you will need to spend more money on a higher end camera or sacrifice the resolution.

Once you shoot your high frame rate clips, through them in the timeline of your video editing software and slow them down to 30 fps and bam….that’s your slow-motion video. Lighting is super important for both photographers and videographers. It can make or break a picture or a video. When you are traveling you will probably shoot most of your scenes outside, which is great. There’s plenty of natural light and you will not need to use features such as the ISO to digitally brighten the shoot, and sacrifice the quality.

But too much natural light can actually ruin you’re your shots. I know this sounds a bit counterintuitive, but most consumer grade cameras have small sensors which will over-expose the shoot if there’s too much light. That’s why to colors look so blown out in some shots.

So what you can do instead is filming when the sun is low in the sky, really, really close to the horizon. That’s the time of the day referred to as the golden hour by photographers and videographers. Everything will look so much better and epic at that time.

You have these long shadows, the light looks better, the sky is on fire and there’s just the right amount of natural light you need.

The only issue is that you will have a window of just 30-45 minutes to film in these conditions. 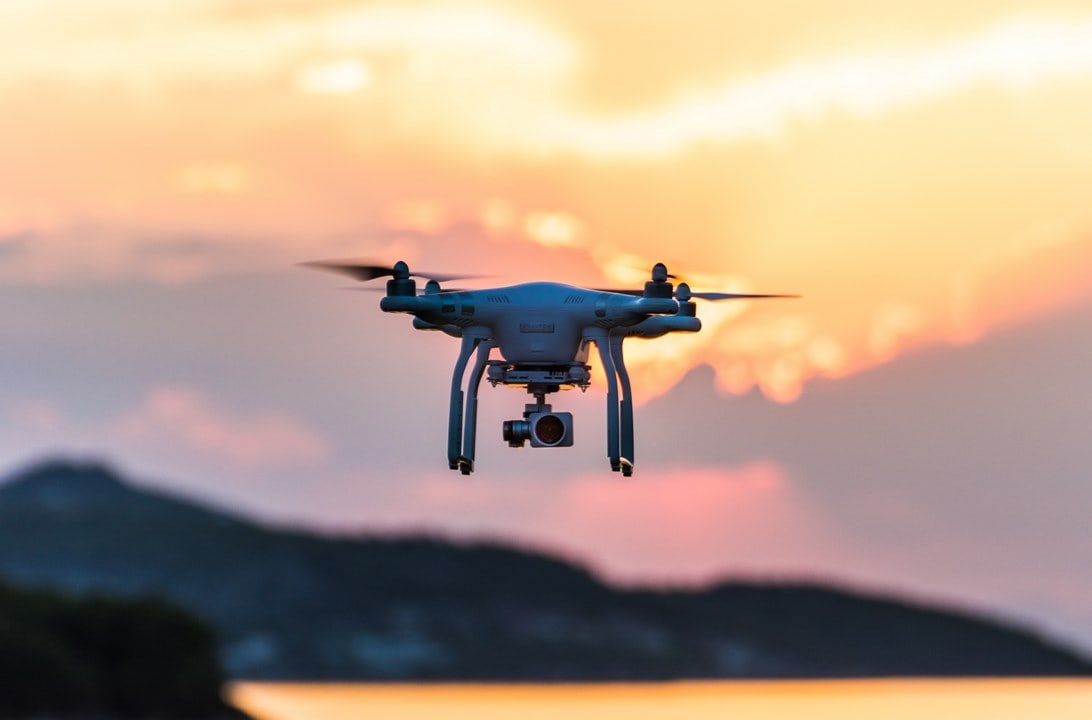 Drones are not nearly as expensive as they used to be. It’s extremely easy, cheaper and convenient to get awesome aerial shoots that will take away the breath of your viewers.

Drone shots work great if you are planning to include plenty of landscape shots in your travel video, but you can use them for filming architecture, city life and pretty much anything else you can think of.

There are a couple of things to look out for when shooting with a drone though.

The first thing you want to do is to fly slowly. These things can go really fast and most people have the tendency to fly really fast, which makes the shot look un-natural. I never understood that.

By flying slower you will get smoother, cinematic looking videos and you can easily simulate the slow-mo effect.

The only way when you can do fast is when everything in the scene is super far away and if you would fly slowly it would look like you are not moving at all.

The second thing you want to do is to use a neutral density filter (ND filter). This will fix the jittery look of drone footage, especially when you are filming objects that have a rich texture such as the surface of the water or the roof of the buildings. 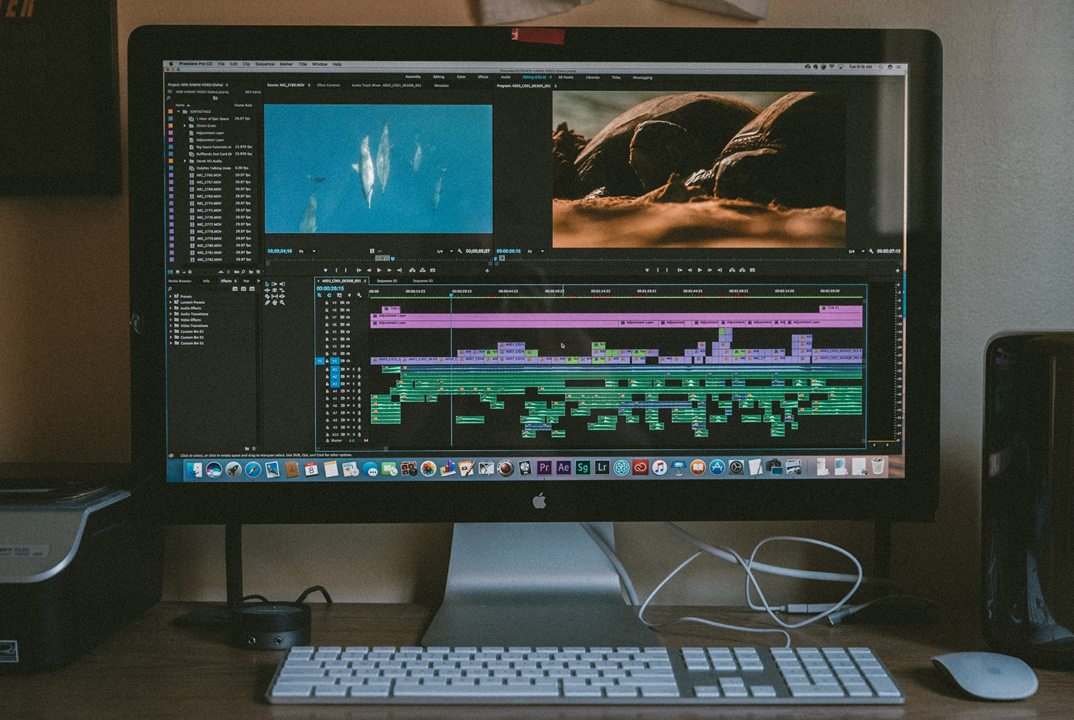 Lastly but not least, once you are back from your adventure you will need to take the time and edit the bits and pieces of your clips into one final travel videos.

This can be a daunting task if you’re new to editing but once you get the hand of any video editing software you will be excited about how your edits will look like and if you are like me you will get hooked in no time.

I have a whole article on how to edit your first travel video, but in a nutshell, you need to get started by cutting away any unwanted footage and simply stitch together the videos that make it to the final cut.

From there on you can add transitions, maybe sync them with the music, add some effects and get creative with it.

An important part which you don’t want to leave out is to color grade and color match your videos. This makes a ton of difference, especially if you are shooting in a flat image style or maybe you are using the Protune setting on your GoPro.

By color grading, you basically bring your raw footage to life. It might look dull and grayish as you take it out of the camera, but with color grading, you can bring up specific colors and give it exactly the look you are after.

If you are using footage coming from different cameras to put together you travel video you will notice that each video from each device will look different, and there will be an obvious difference when you transition between these videos. That’s when color matching comes into the scene. So there you guys have it. Six quick tips to get you started on creating better travel videos. I challenge you to go out and start implementing at least a few of them during your next trip and let us know how to goes.

Cristian Baratiak
Back to Top