If you travel a lot, then you may already know the toll flying commercial can take on you. By now, you’ve had just about enough of queuing in crowded airport terminals, of the repeated delays and canceled flights, and of the endless searches. As such, you can’t wait to charter a private jet. From choosing the right private jet company to asking for sliding departures, here are a few tips for booking your first chartered jet that will make the process easier and increase your user experience. 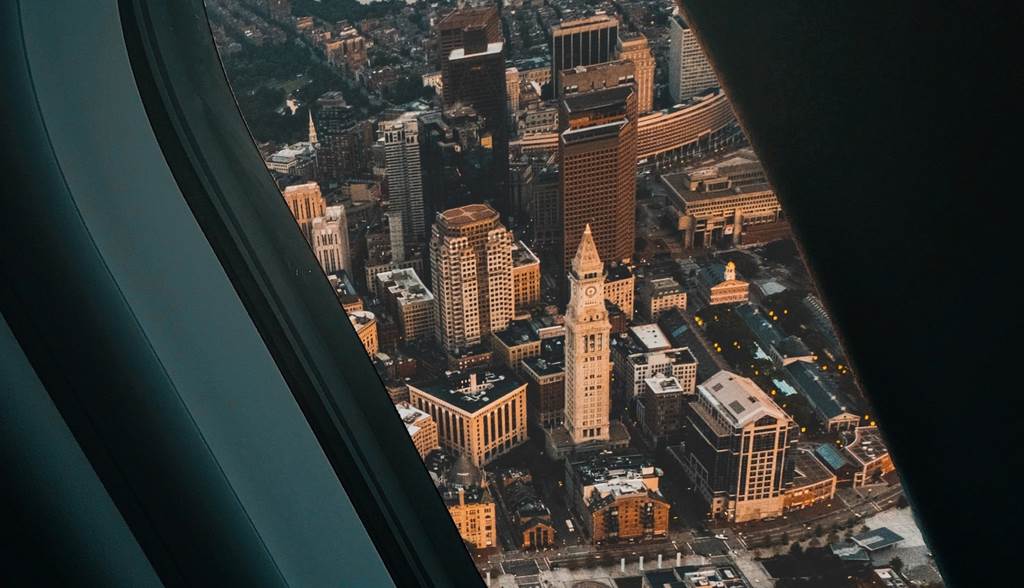 1. Brace Yourself for the Change

Regardless of how you imagined it, nothing can prepare you for the change from flying commercial to flying private. So, when you get that private jet card, brace yourself for the drastic change of which the first is the price. As you’d expect, chartering a private plane costs you more, but with reason.

Yes, you pay more, but you also get more, which brings us to the second change – the luxuries and attention you enjoy. As far as these two go – not even a first-class commercial flight comes close to a private jet. But the changes don’t end there.

Remember the queues, delays, and searches we mentioned earlier. With a chartered jet, they don’t exist. And if the weather makes a delay inevitable, you immediately depart when the sky clears without having to wait for a rescheduled flight.

Bracing yourself for the changes to come is all well and good, but it matters little if you don’t know how to choose the right jet company. With the wrong one, your first private jet experience will be disappointing at best. In fact, you’d rather fly commercially, but in first class.

So, how do you choose the right private jet company? Like most newbies, don’t type “jet charter company” into a search engine, later choosing the one with the prettiest website or fanciest claims. Instead, call each potential company, lay out your needs, and then listen. In particular, pay attention to whether the company has a private jet card program.

If you fly a lot, a private jet card membership has many advantages, including discounts. Also, listen to whether the agent knows about the industry. If they don’t, they’re just out to make a buck. Before you pick a Jet Card Membership Program, make sure you read the fine print as well. Not every Jet Card Membership is the same and some companies might offer a better jet card program for businesses or regular customers, so be on the lookout for that. 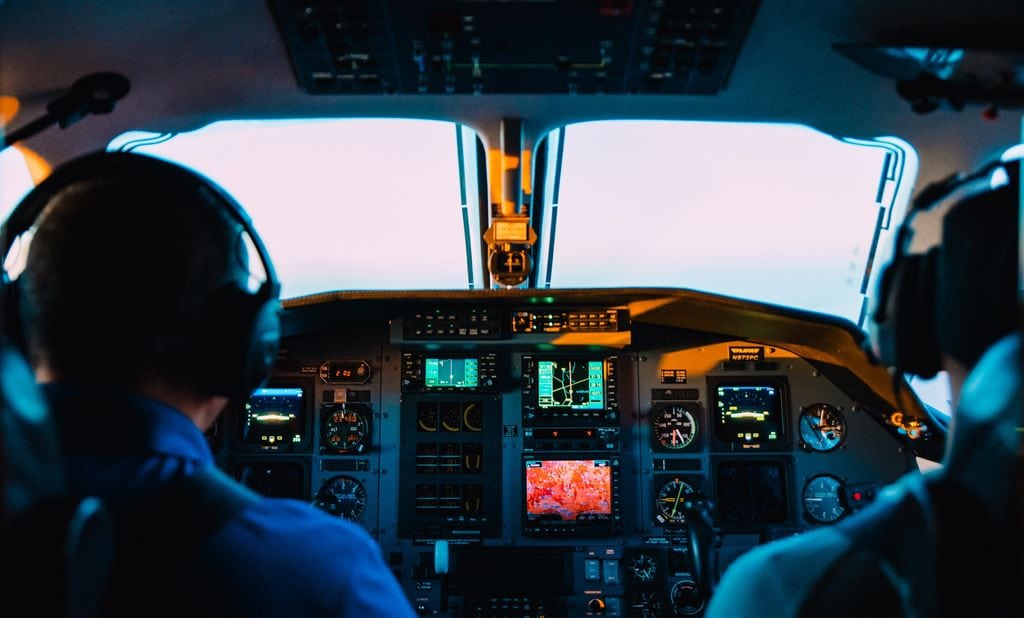 The simple answer is you can’t, and charter companies know this. So, when you call to make a booking and they discover you’re a novice, they immediately point you to a cheap, light, entry-level aircraft. Unfortunately, when you arrive for your trip, the plane doesn’t match your expectations.

Like with everything entry-level, the plane will most likely be too small for your needs, making it cramped and uncomfortable. Its limited size will also leave little space for luggage, a heating galley for food, or – in some extreme cases – a lavatory. Imagine that – cramped quarters, cold food, and no lavatory.

Under such conditions, consider yourself lucky if the flight takes only a few hours. Unfortunately, this is highly unlikely with an entry-level aircraft, for it usually lacks in both range and speed. So, when in one, expect to be in the air for at least three hours more.

How, then, do you avoid being such a predicament? Well, simply choose the right plane – a simple thing to do. When you call the jet company, don’t ask for the cheapest option and don’t let them offer it to you. Be clear about what your needs are and be prepared to pay more for a newer, larger, faster, and more comfortable plane.

After choosing both the right charter company and jet, what’s next? Now you choose the right airport. However, this is easier said than done. Consider this: When the right airport is mentioned, rookies think of major airports like LAX in Los Angeles, JFK in New York, or SFO in San Francisco.

So, what’s wrong with that? Nothing’s wrong, except that major airports are almost always located far from where you live. And after the long commute, you must contend with delays at the airport, thanks to the heavy air traffic. In addition, expect to pay high fees.

Because experienced private jet fliers know this, they avoid these airports, preferring smaller, cheaper, and less busy ones instead. For instance, when in Los Angeles, they choose small airports like Santa Monica or Van Nuys to name a few while first-timers rush to request LAX.

Likewise, when in San Francisco, old-timers avoid SFO, choosing instead the smaller Oakland or Napa among others. If you don’t know of any small, convenient airports in your area, ask the charter company staff for their recommendations. They’ll be glad to help. Remember, they, too, hate the hassles of flying into and out of a major airport. 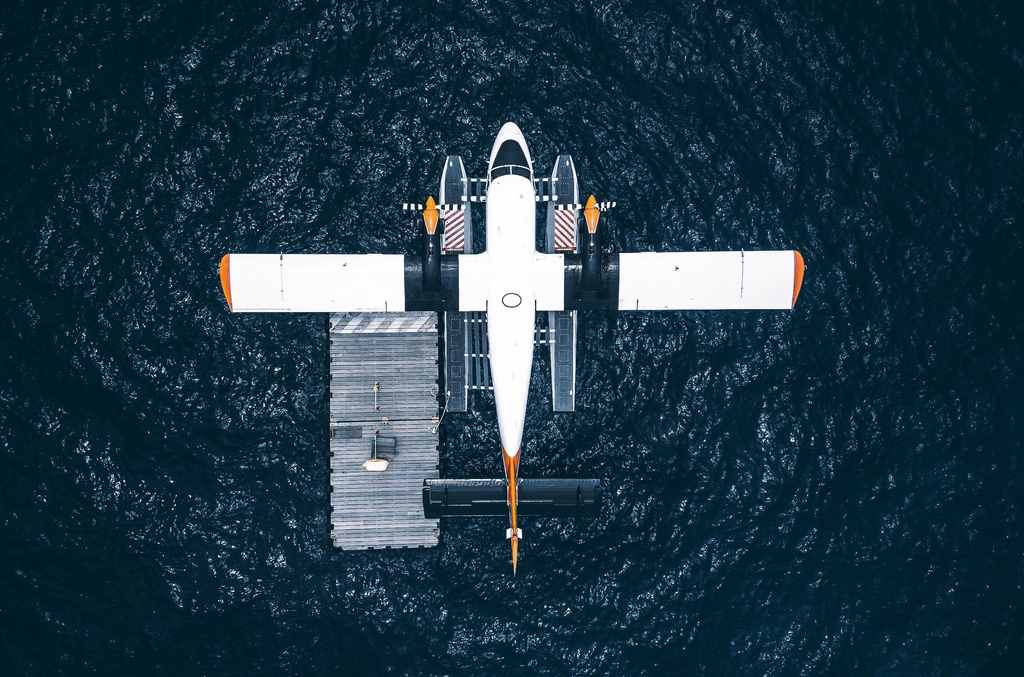 Speaking of airports, you’ll come across the term “sliding departures” when you charter private jets. What does this term mean? To understand it better, let’s look at what happens when you arrive late for your flight.

When using a private jet, you don’t arrive early to check in as do commercial passengers. Instead, you simply show up at departure time and you’re off. But what happens when you’re held up in traffic? Will you fly when you do arrive?

Usually, you won’t. Note that private planes have more than one scheduled flight to make. And besides, because of flight regulations, the crew work for certain hours each day, never more. For you to fly even after arriving late, you must schedule a sliding departure.

This means calling early to schedule a 1- to 3-hour delay, especially when you notice you’ll be late for the flight. The crew then waits for you and leaves when you arrive, but only if you do so before the sliding schedule expires.

Okay, you’ve booked the right plane with the right company and at the right airport. Better still, you arrive on time or before your sliding schedule expires, expecting to leave soon. What could possibly go wrong?

A lot could, especially if you haven’t checked the plane’s luggage limit. Although private jets don’t restrict how much luggage you can carry as much as commercial planes do, they have their limits. And these limits vary depending on the aircraft you’ll use.

So, when you show up with more luggage than required and you happen to be traveling as a group, you’ll have to leave the extra luggage behind. To avoid such an occurrence ruining your traveling plans always confirms your luggage limits before leaving for the airport.

After knowing all the above, don’t forget the most important advice for any first-timer: Book early. Maybe consider becoming a member. Don’t call the charter company at the last minute just because you have a private jet membership card. You’ll still not get an open flight, forcing you to postpone your trip needlessly.

What you could’ve done is book two weeks ahead, as is the common practice, or even months ahead if necessary. But if you have to cancel a flight, do so more than 72 hours before your scheduled departure time. It’s either that or you get slapped with a cancellation fee. 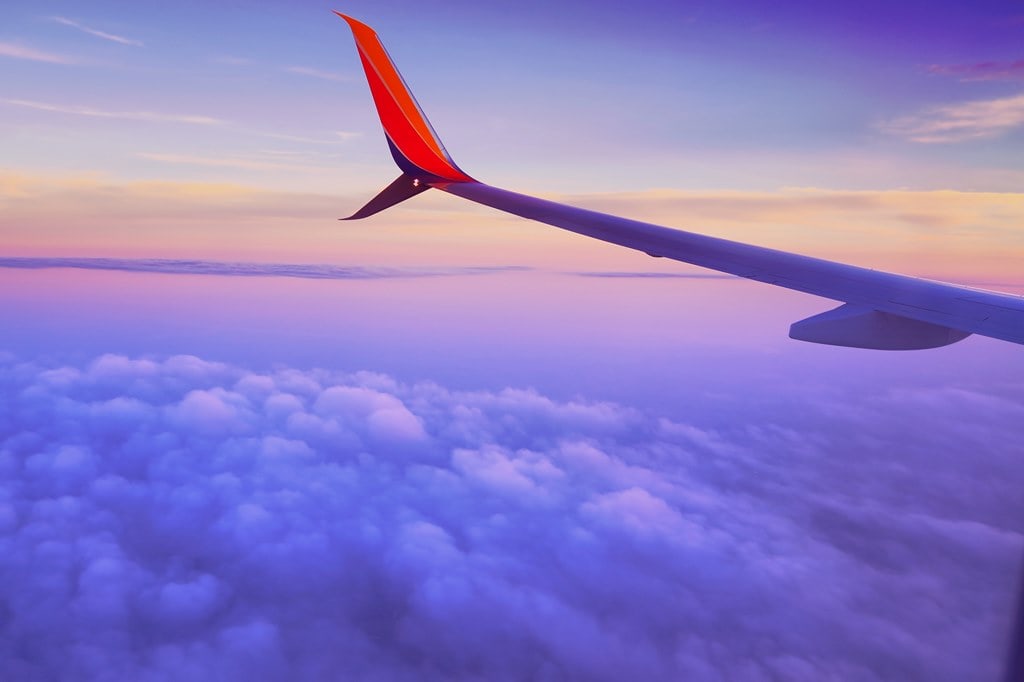 Before anything else, brace yourself for the experience of a lifetime when you book your first chartered jet. Next, choose the right private jet company, followed by the right jet, and then the right airport. But as you do, don’t forget to ask about sliding departures and luggage limits. Finally, book early.