Things To Do On A Snaefellsnes Peninsula Tour 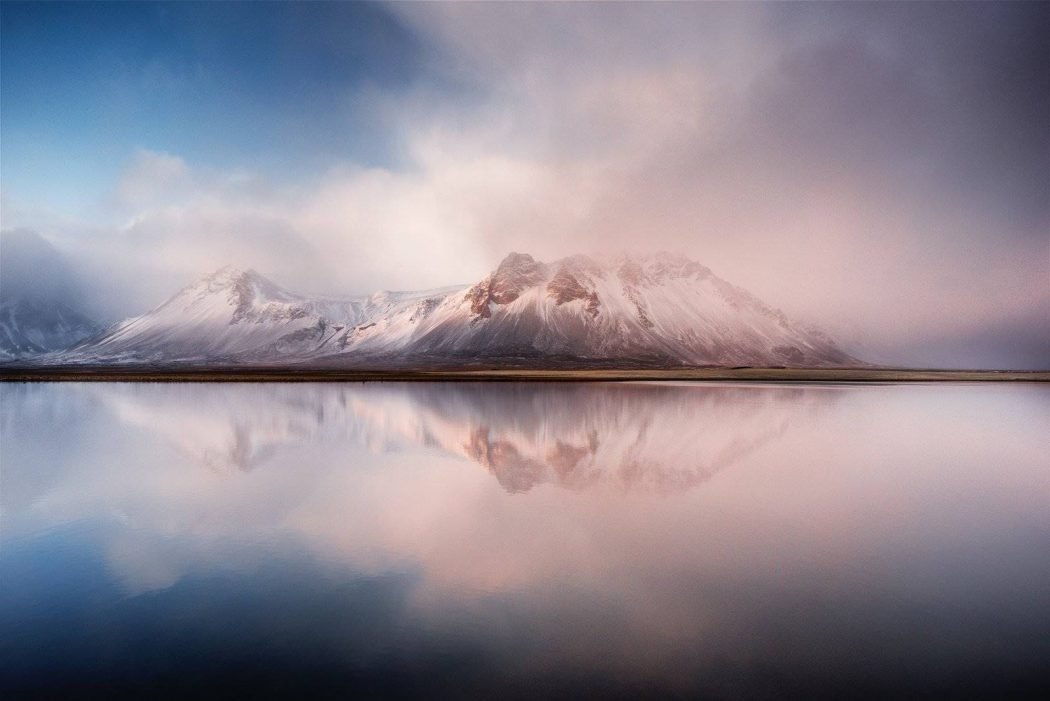 The Snaefellsnes Peninsula Iceland is located in Western Iceland, just to the west of Borgafjordur, and is known for its beautiful national sights. The Snaefellsjokull volcano located in Snaefellsjokull national park is regarded as one of the most iconic symbols of Iceland. The area is also the main setting in the Laxdoela Saga, which tells the story of the Snaefellsnes Peninsula being the birthplace of the first West Norse Varangjan Guard member.

As we’re not a big fan of mass tourist destinations, we like to focus on a specific region in a country. During our first 7 day trip to Iceland we decided to focus only on Western Iceland and the Snaefellsnes Peninsula; to really get to know the local culture and experience the small village life. There are so many beautiful landscapes and villages in this part of Iceland, so you can easily spend a week or even more. 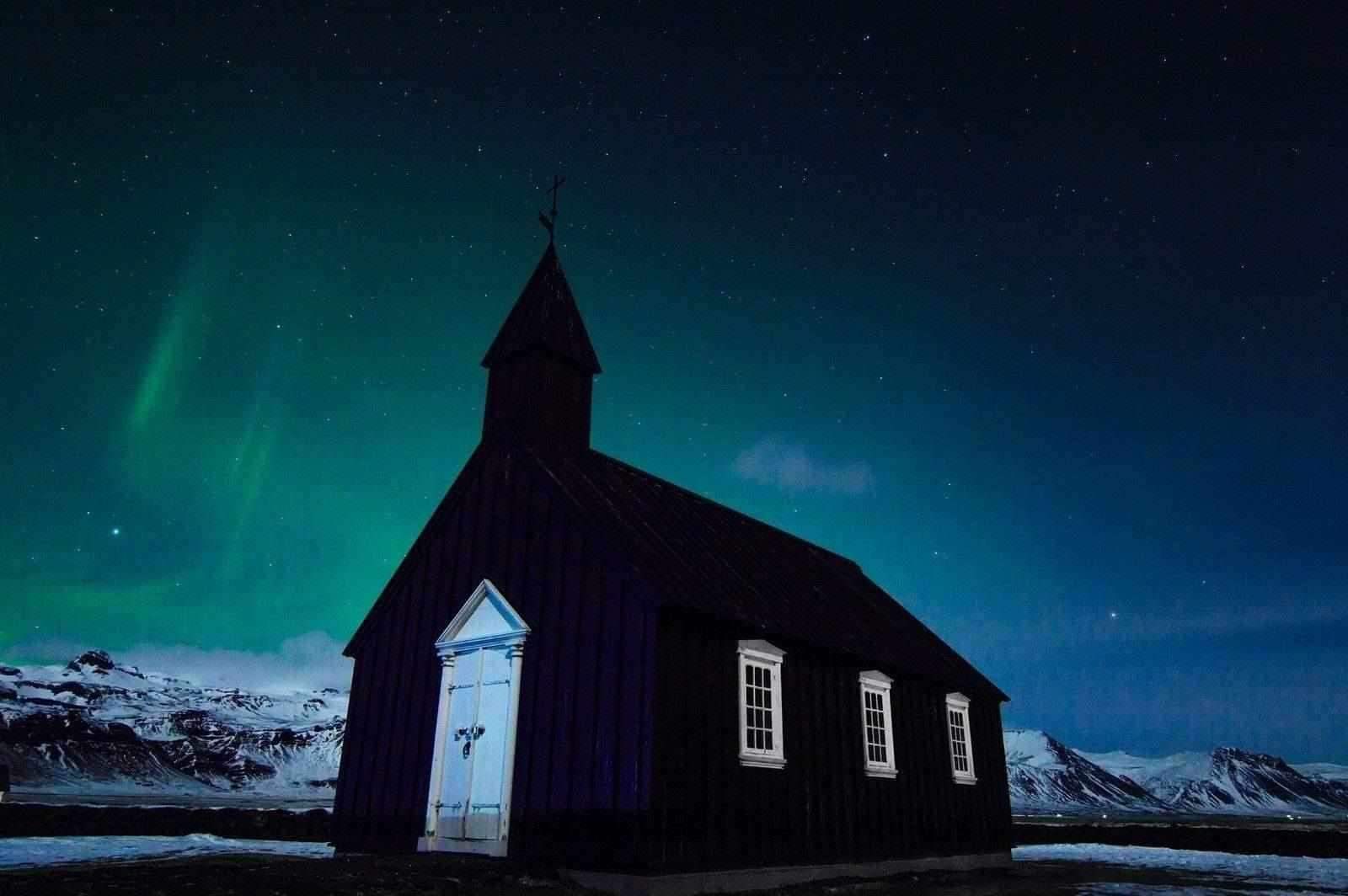 Now remaining is the picturesque Budir black church and the 4-star Restaurant & Hotel Budir Iceland. Apart from the Budir church, there are beautiful views and hikes across the lava fields. Walking towards the ocean from the Budir Church you’ll find a yellow sand beach and an old wall remaining from a bygone farm.

The black church Budir Iceland is located on the southern side of the peninsula, easily accessible by car. When driving on road 54 towards Hellnar, you can’t miss the church as it can be seen from miles away. 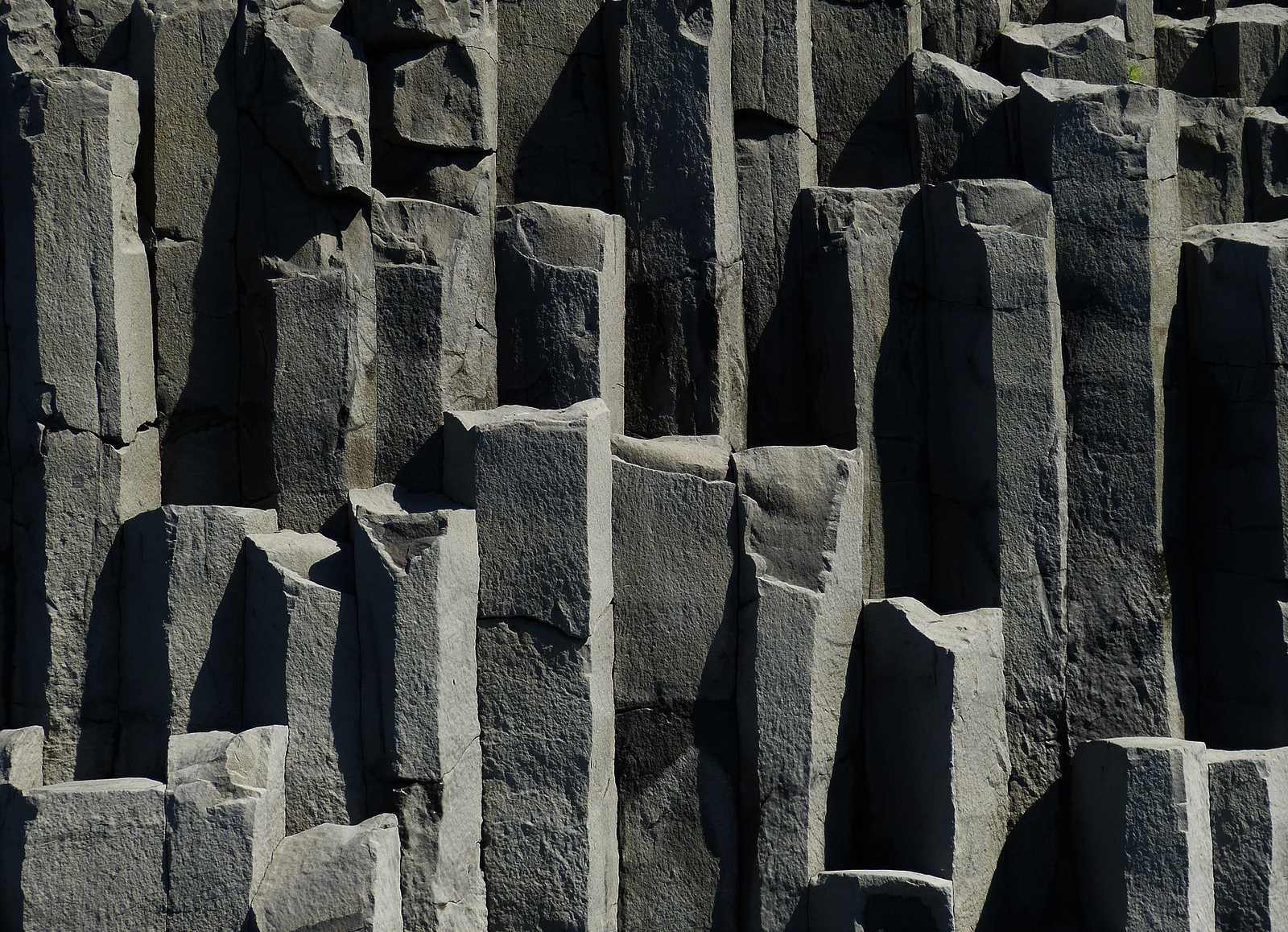 The Gerðuberg basalt columns, one of the beauties of nature! The vertical basalt columns can be seen from the moment you start your Snaefellsnes Peninsula Tour. But to really enjoy this hexagonal formation you need to get off route 54 and drive one kilometer to the small parking space at the foot of the columns.

The Gerduberg basalt columns were created by flowing basaltic lava, which was then cooled down by the sea. The columns are around 1.5 meters wide and up to 14 meters high. The basalt columns are currently listed as natural heritage.

Halfway your drive from Borgarnes towards Hellnar on route 54, you will see the cliffs on the right side of the road. It’s definitely worth doing a 20 minute stop and hike up the small mountain to enjoy the coastal views. 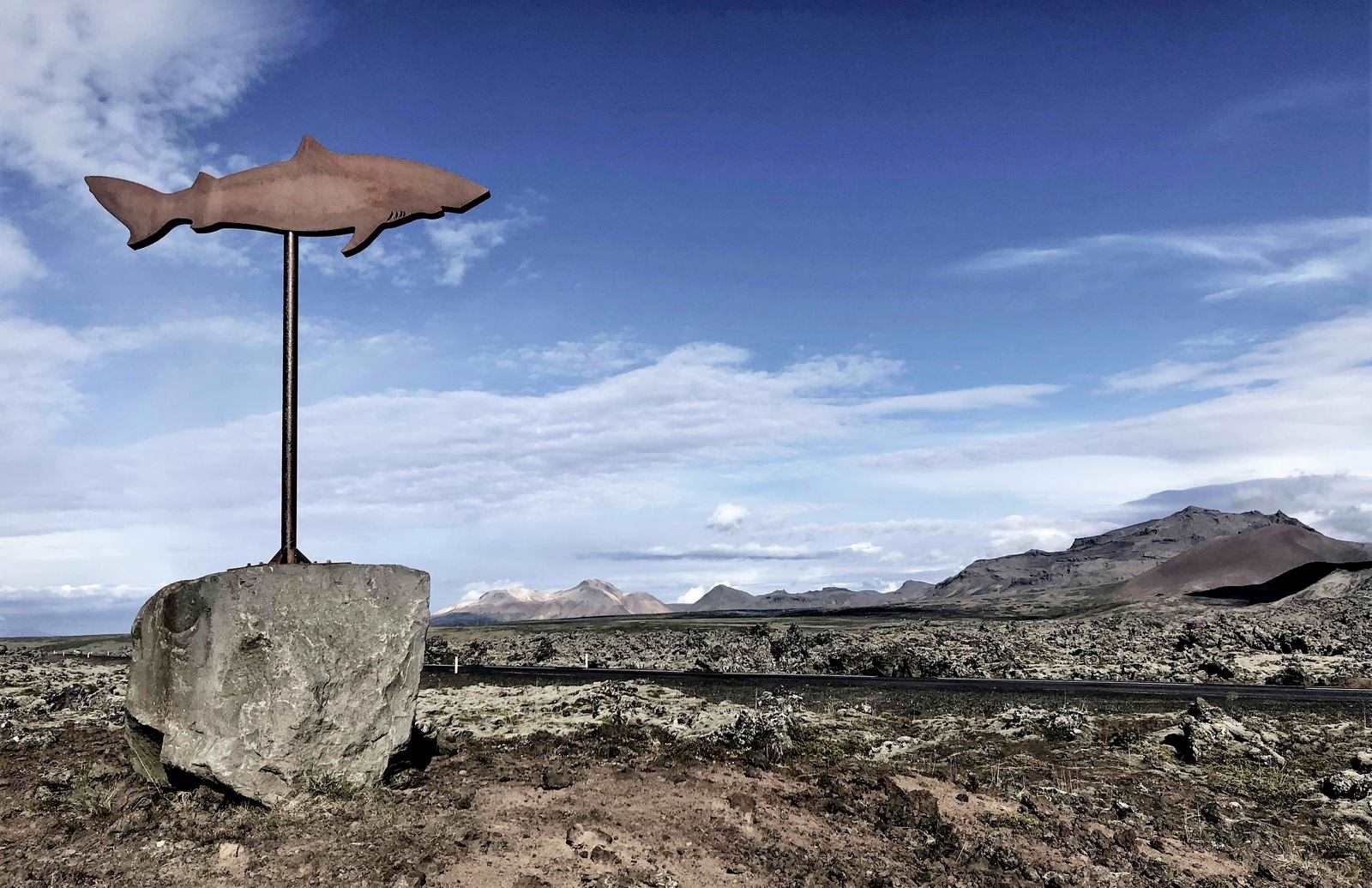 The family-run Bjarnarhöfn shark museum is a must-do when on a Snaefellsnes Peninsula Tour! In the small quirky museum, visitors can taste some real Icelandic fermented shark. The traditional dish called ‘Hakarl’ is made from the local Greenland shark.

The small museum exhibits the history of this family business, along with fishing and processing tools used by the family. After watching a short video in the museum about the process of fermentation, you can try a cube of Hakarl. Even though this national dish of Iceland tastes and smells a bit funny, it’s a must-try!

Hakarl has a very strong ammonia smell due to the fermentation process of the shark. Actually, the meat of the Greenland shark is poisonous when eaten fresh and can only be consumed after being processed. When the dead shark first arrives at the farm, it is beheaded and has its guts removed. Next, the shark is stored in a big plastic container for up to 12 weeks, so all fluids can be drained out of the body. After the meat is cured by being cut into chunks and hung to dry for many months; this can be seen at the Bjarnarhöfn shark museum Iceland.

This museum is one of the must things to do in West Iceland and the lava landscape around the museum is just as magnificent, easily accessible from route 54. Make sure to drive slowly on the gravel road leading up to the shark museum.

The small town of Grundarfjordur is located in the north of the Snaefellsnes Peninsula and is famous for its Kirkjufell mountain. Photographers from all over the world flock to Grundarfjörður, with the purpose of shooting this unique landmark.

But there is more to this small village than just this famous mountain. The magnificent landscapes, excellent hiking trails, puffins and other birdlife, great waterfalls, and of course the Grundarfjörður whale watching.

There are daily boat trips leaving where visitors can go on a whale-watching Snaefellsnes tour or go deep-sea fishing and see the funny puffins.

During our trip we spent a night in Grundarfjordur at The Old Post Office Guesthouse, a cozy guesthouse looking out on the impressive Kirkjufell mountain. The Grundarfjordur Guesthouse and Apartments would be a good alternative.

Budardalur is a tiny village located on the north-eastern end of the Snaefellsnes Peninsula. The village has a rich history dating back to the first settlements in Iceland and has a special connection with Erik the Red. Eiriksstadir, which was the hometown of Erik, the first European who discovered Greenland. His son Leif Erikson, also born in Eiriksstadir, was the first European to discover America, even long before Columbus set foot on the continent.

Eiríksstaðir is just located off the intersection of route 54 and route 60. In the village, you’ll see a reconstruction of the longhouse Erik used to live in. Definitely worth visiting if you’re on a Snaefellsnes Peninsula Tour. 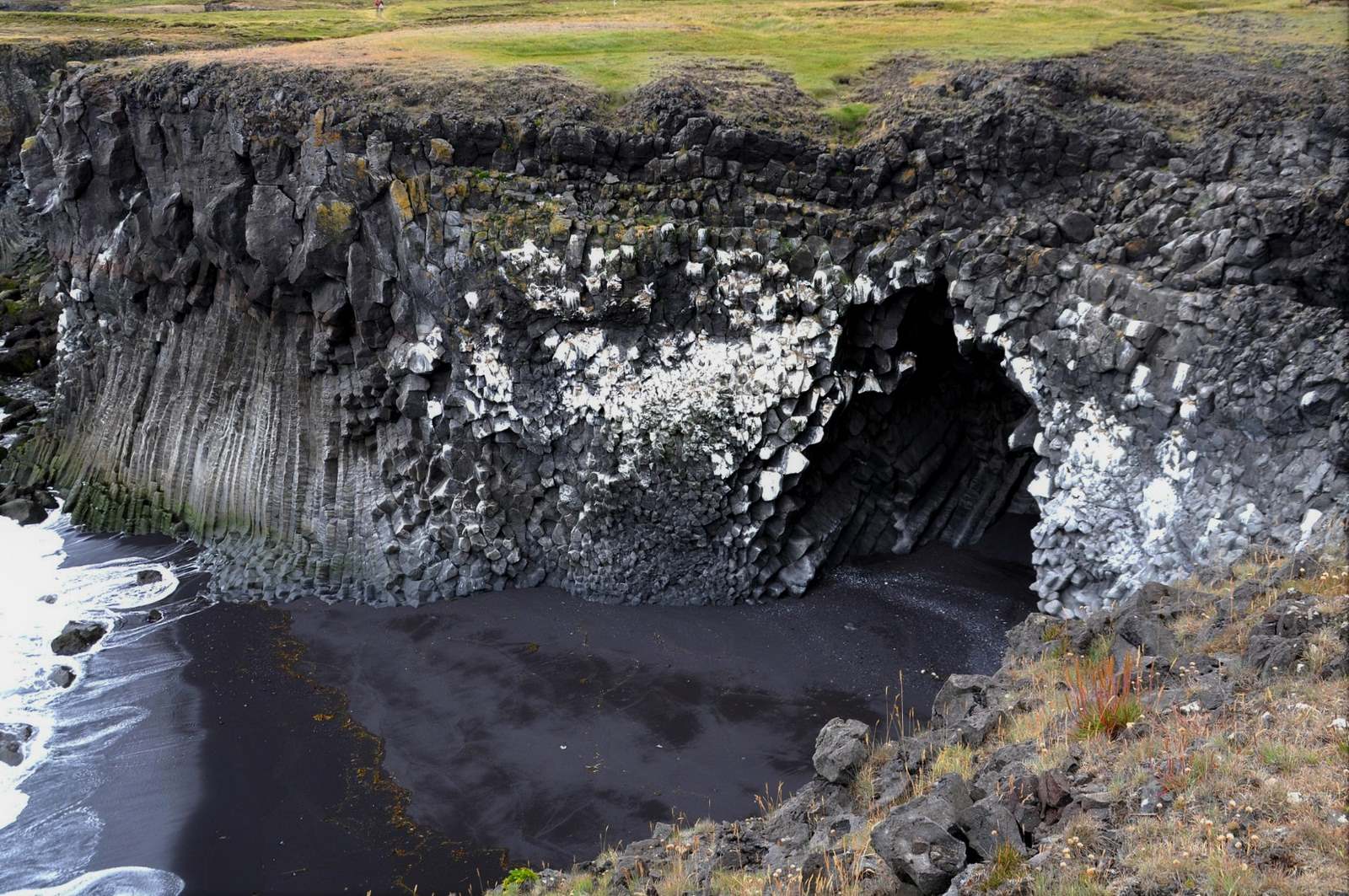 What to pack for exploring Snaefellsnes 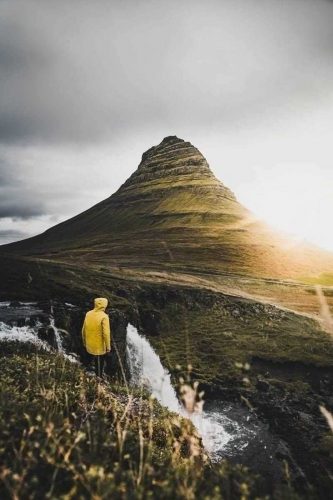 The key to successful packing for a trip to Iceland lies in preparing well for the capricious weather of this country, known for its quick and unexpected forecast changes.

Quite windy and with constant rains, a good warm padded raincoat is essential. Bonus points if it is a yellow coat, as Instagram commands (tiny people in big places hashtags and the like). Thus, you will stand out from the volcanic landscapes and incredible waterfalls with a touch of color that will prevent you from going unnoticed.

On the other hand, although the temperatures are not as extreme as it might seem at first, it is important to note that the thermal sensation is highly influenced by other factors such as humidity and wind. So, don’t forget to pack some gloves, a hat, and a bandana. The ones from this brand are very funky!

Finally, you will need a sturdy pair of waterproof boots that allow you to walk on different terrains, and that do not slide if there is ice. Ditch your sneakers to go out in the capital Reykjavik, where outdoor clothing screams tourist. You’ve been warned!

How to get to Snaefellsnes from Reykjavik 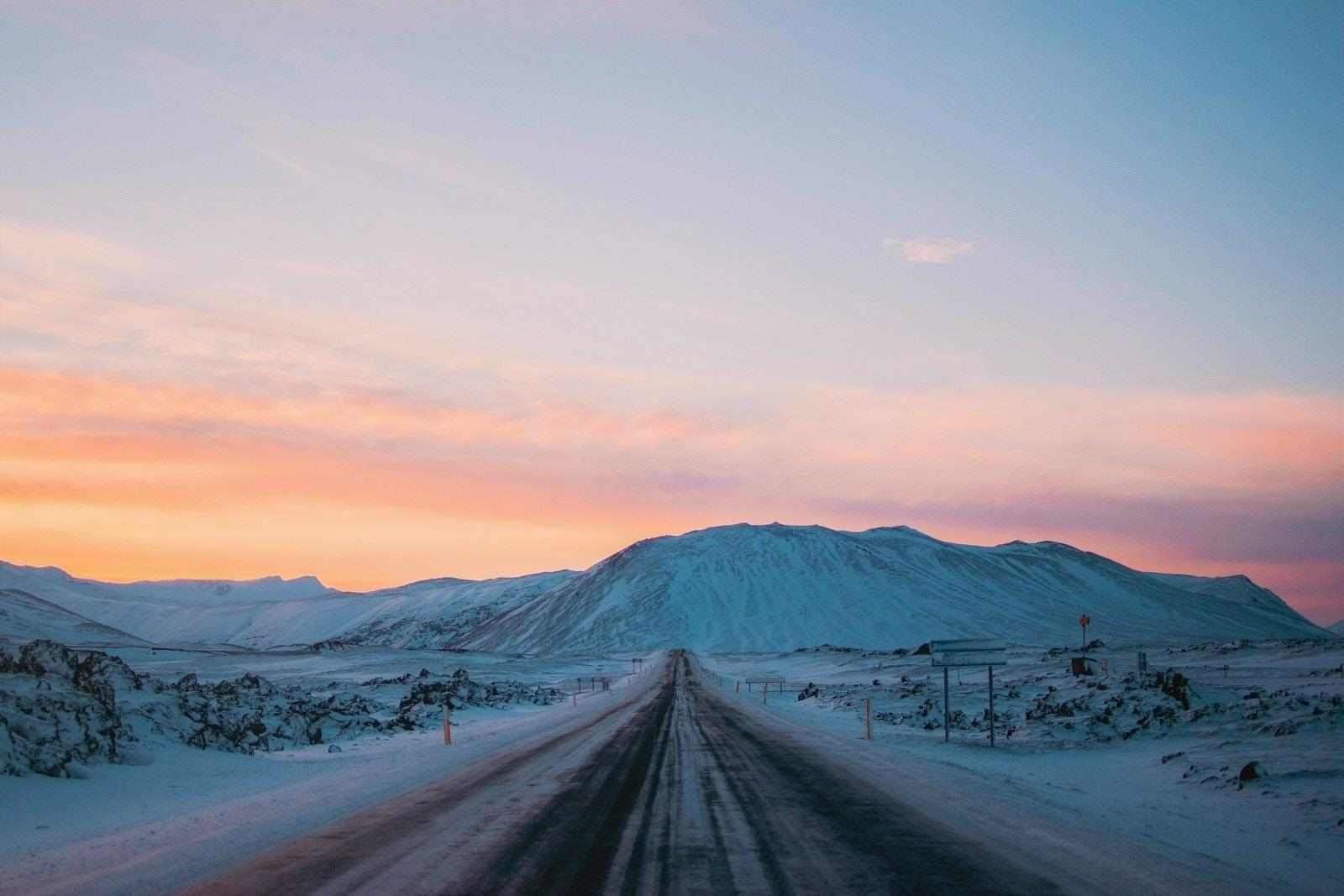 Getting from the capital of Iceland, Reykjavik to the Snaefellsnes Peninsula is fairly easy and should take around 1h30 by car. We rented a small car from Reykjavik Airport, which was perfect to drive around on the peninsula. Most roads are made out of asphalt and are suitable for small cars; so no need to rent a big 4×4 for this one like it’s advised when doing a proper Iceland road trip!

Public transport services do exist, but they are rare and their schedules could be impacted due to COVID-19.

Marie works as a travel writer for her own blog and other online outlets and magazines. She is also a tour guide and during the winter season can be found teaching skiing and snowboarding in stunning ski resorts such as Tignes.