23 Things To Do In Paris Before You Die 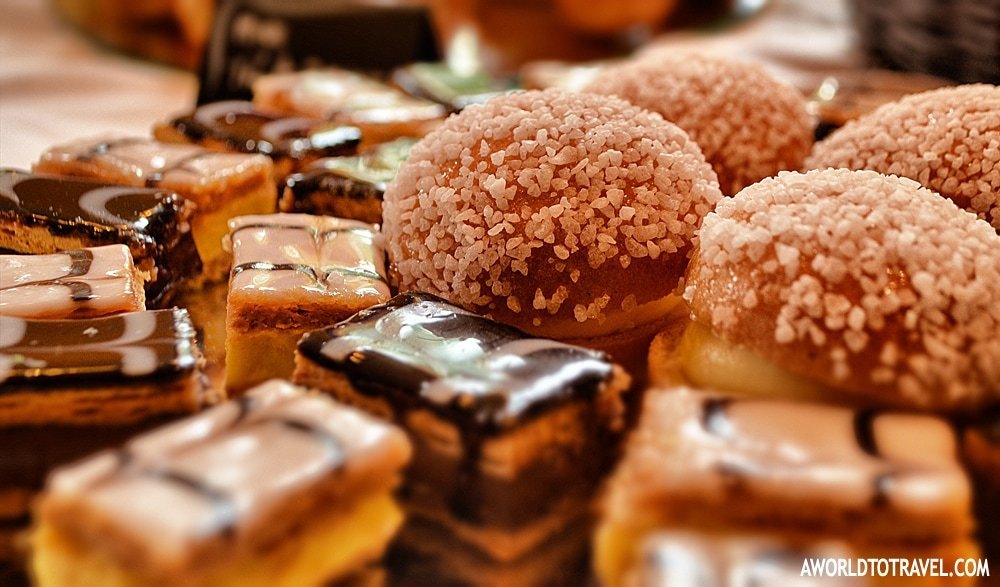 The City of Love and Light, Paris doesn’t really need an introduction for the modern traveler. Whether you’ve been there already a few times or it is still on your list, the French capital offers so much more to do, see, eat, and explore than the tourist circuits lead us to believe. Here’s a list of things to do in Paris before you die. The musts and the local tips, all together for your enjoyment. Amusez-vous bien! 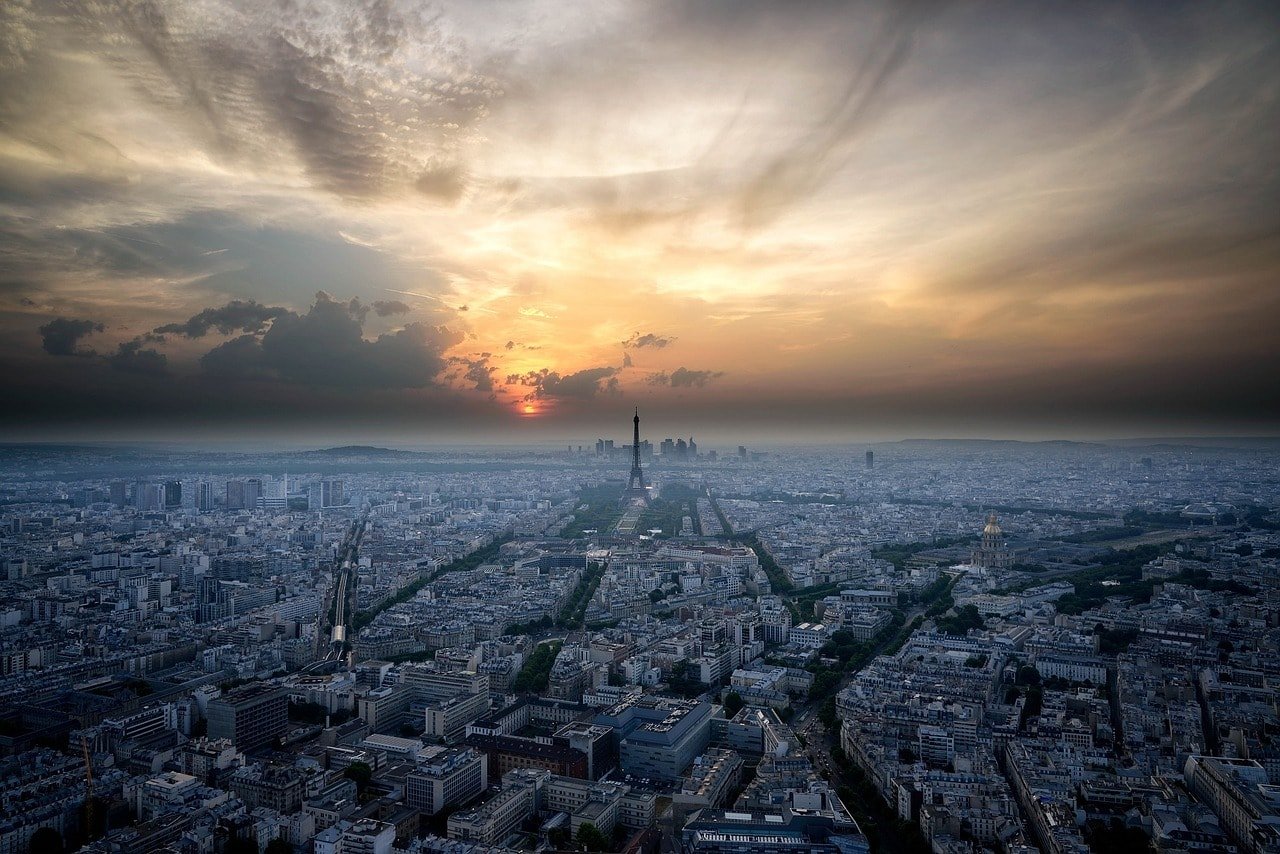 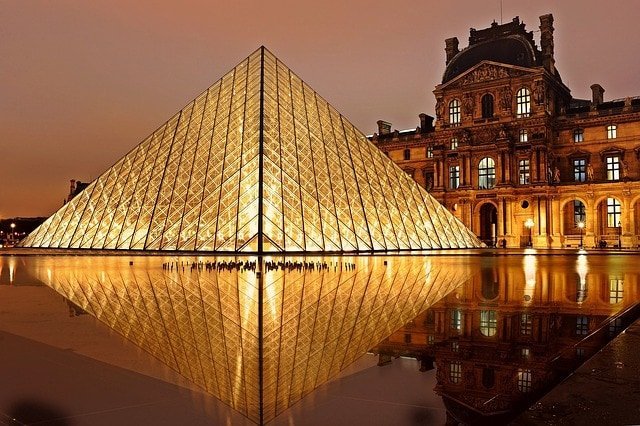 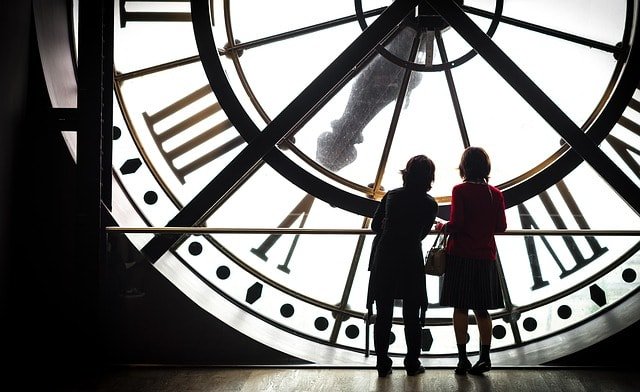 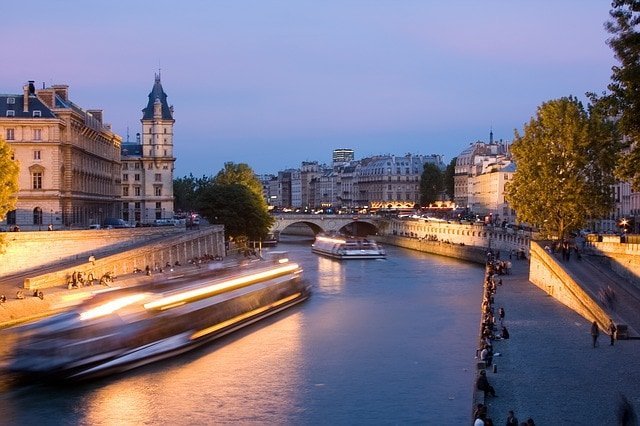 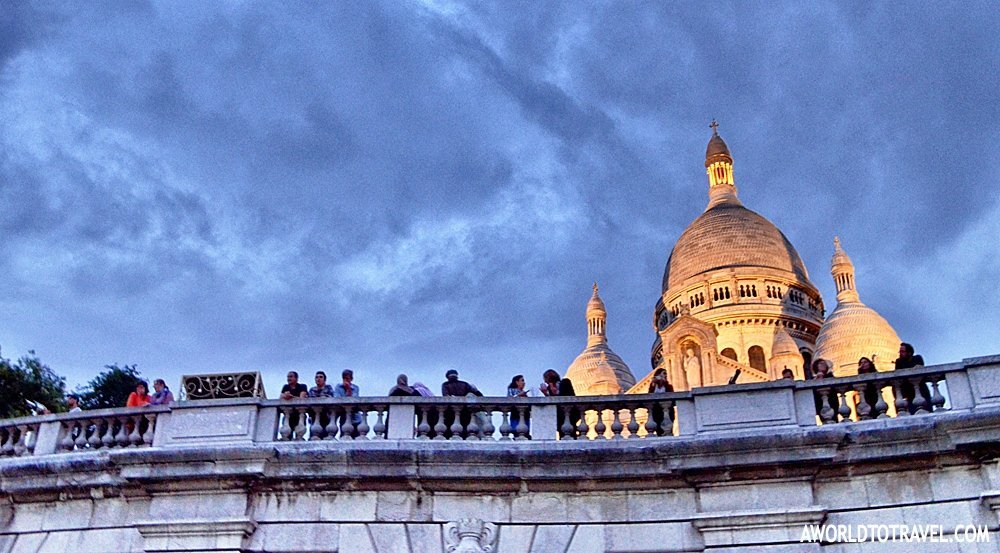 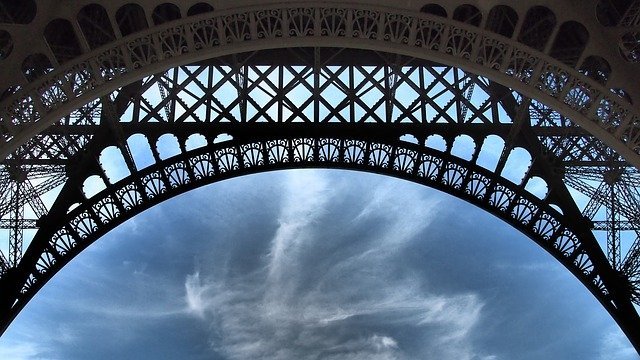 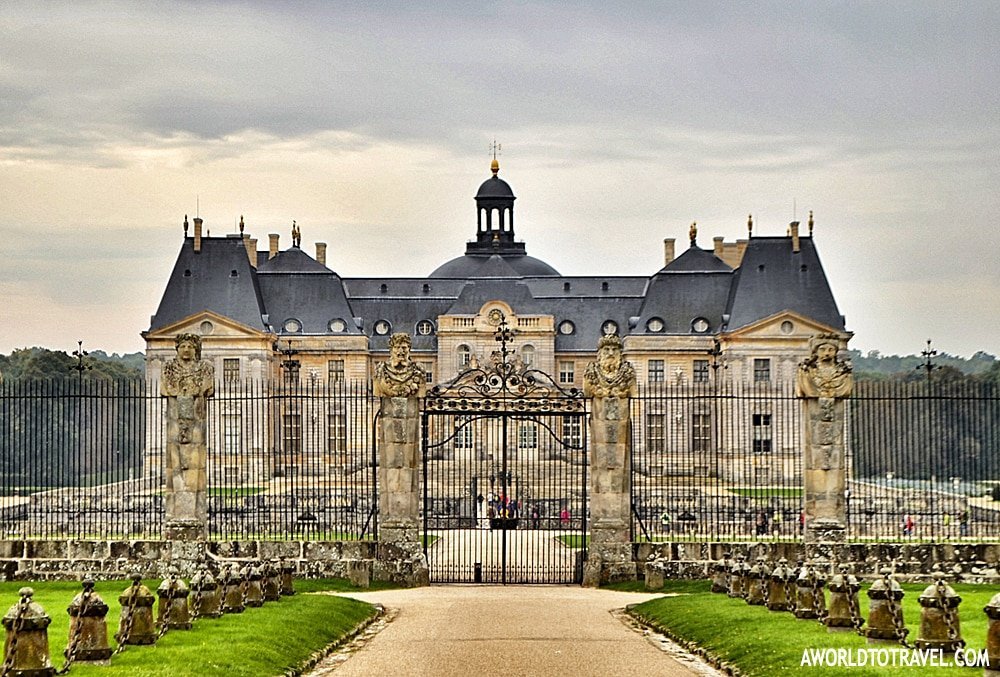 DOING AS THE PARISIANS DO 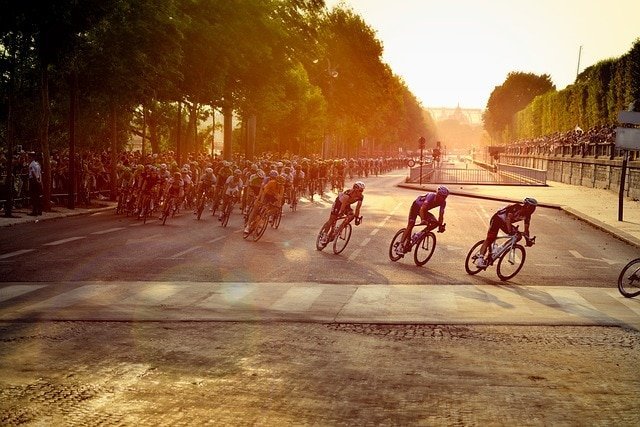 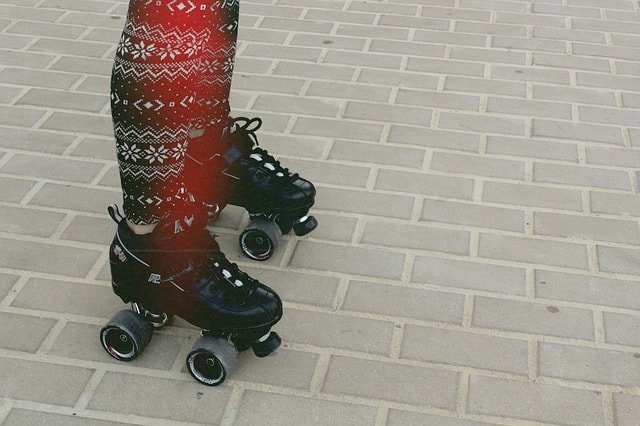 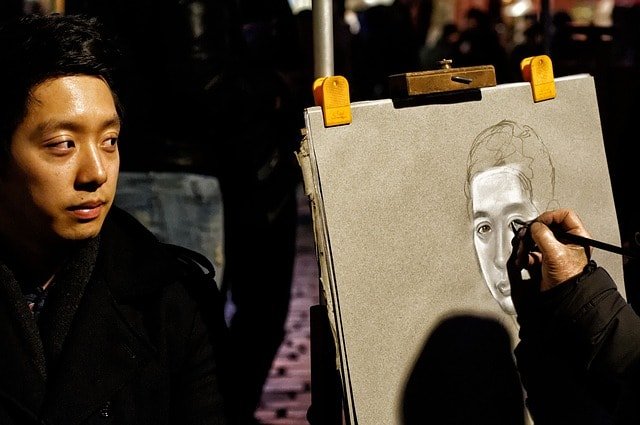 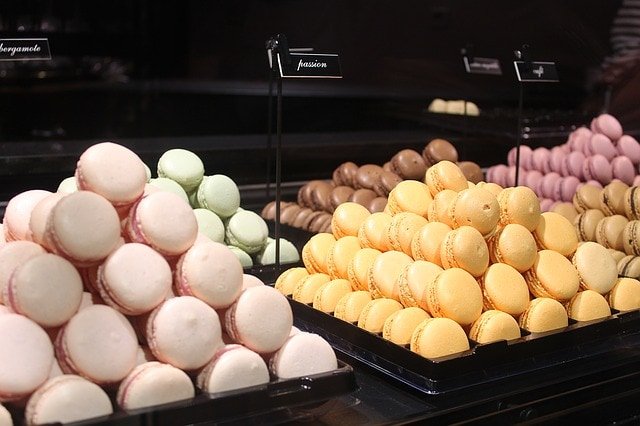 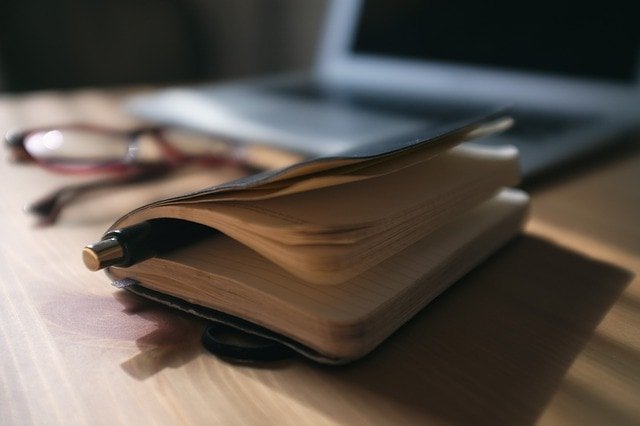 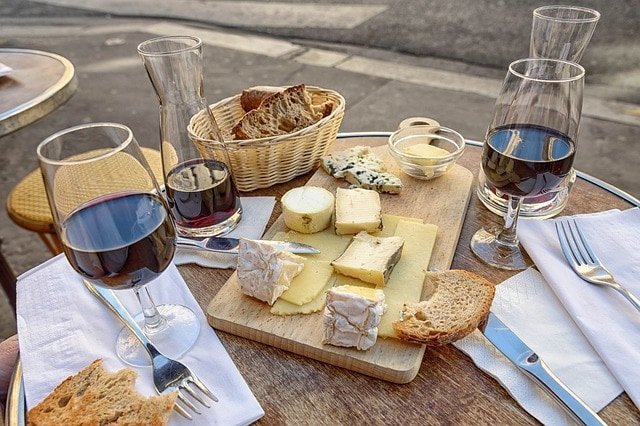 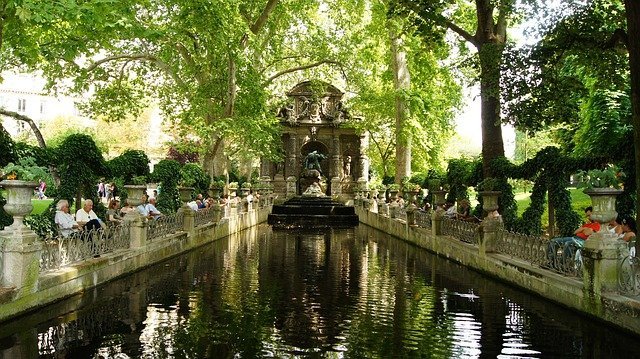