Situated at the northwest corner of Utah, and the northern edge of the Great Salt Lake, Box Elder County is a popular holiday destination for residents and tourists, who marvel in the beautiful forest-covered mountains that break up the vast stretches of desert, as well as the abundance of recreational activities in Brigham City, the county seat. 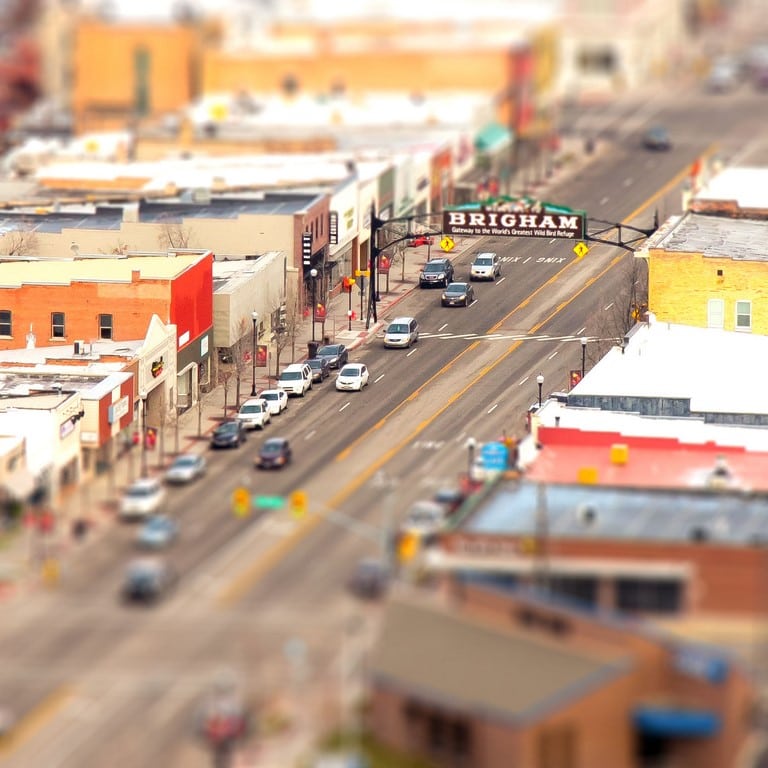 The county offers a very casual lifestyle with a great mix of friendly people and wildness, history, birds, and art. These are the things that every couple is bound to remember after an eventful visit to Box Elder County. But where do you start? 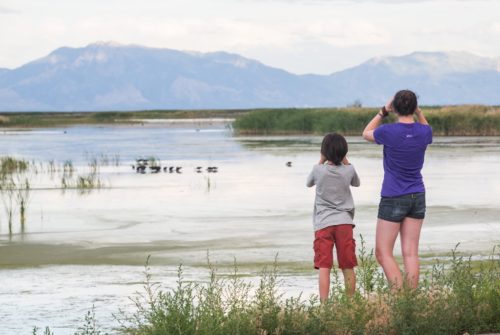 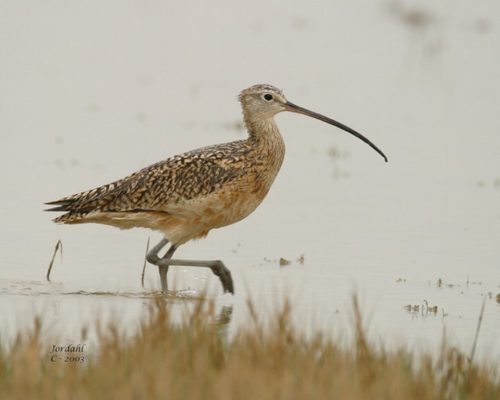 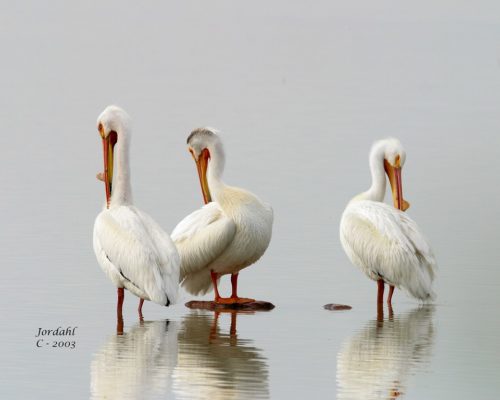 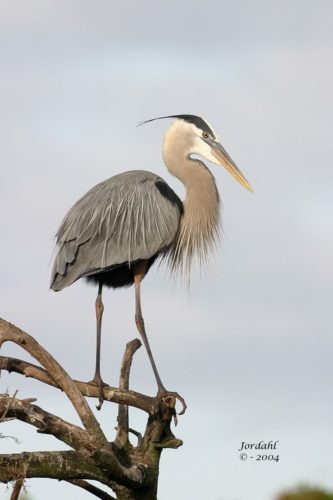 Birding activities in Box Elder are arguably the biggest attraction in the county, with the Bear River Migratory Bird Refuge being the primary bird-watching destination. The Bird Refuge is best known for waterfowl hunting, especially in fall when the population peaks at over 263,000. The hunting season goes on till winter.

Established in 1927, the Bear River Migratory Bird Refuge contains nearly 80,000 acres of land, hosting over 250 species of birds. It hosts the world’s largest breeding colony of White-faced Ibis and is one of the 3 largest colonies of American White Pelicans in North America.

Bird lovers can also explore 29 species of ducks, swans, and geese, 30 species of shorebirds, and other bird varieties that include chipping sparrows, willow flycatchers, and the northern goshawk.

There is a visitor center off of I-15 with bird viewing spots and many informative exhibits. Alternatively, you can use a bike or vehicle to take the 12-mile loop within the Refuge for awesome viewing opportunities.

There are dozens of other equally beautiful nationally protected areas where you can enjoy high-quality birding, like the Golden Spike National Historic Site and the Caribou-Targhee National Forest.

The Willard Bay State Park is also a favorite for sportspeople looking to do a little more than hiking, bird watching, fishing, camping, and exploring horseback trails.

The bay features a 15-mile dike built on the Great Salt Lake flood plain that forms the boundary between the fresh waters that feed the bay and the salty waters of the Great Salt Lake, giving rise to the 10,000-acre impoundment offering swimming, boating, waterskiing, and windsurfing.

If your timing is right, you can join in waterfowl hunting too. 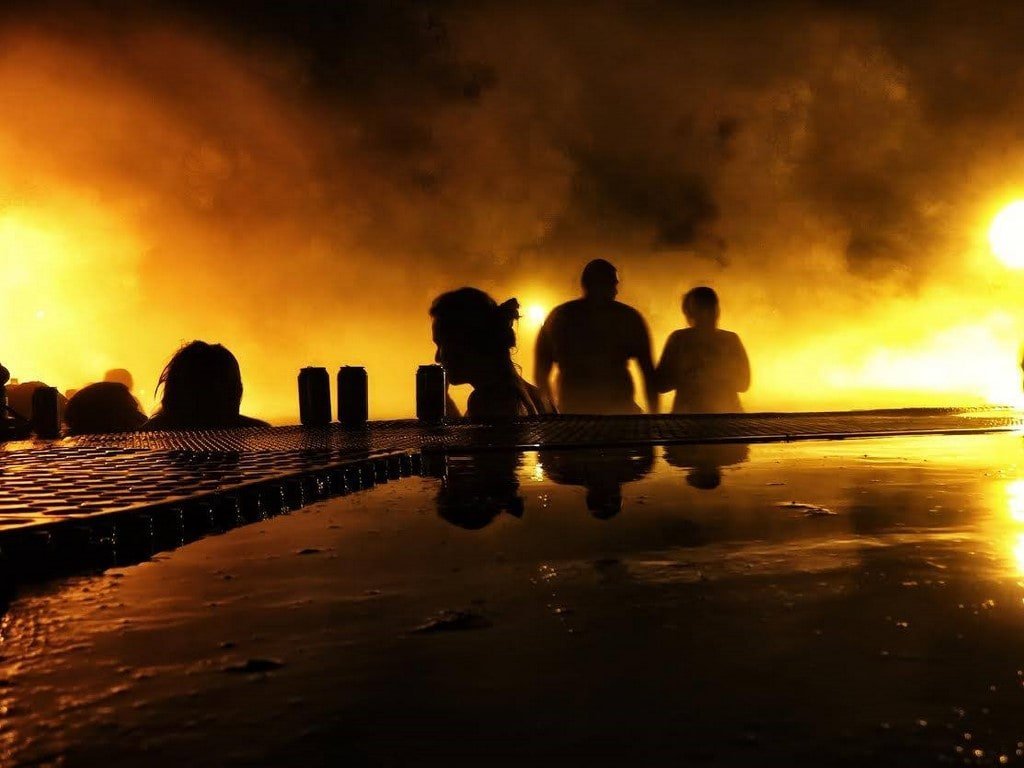 Once home to generations of Native Americans boasts the highest mineral content found in any hot springs in the world. Of course, the mineral build-up gives the water a funky color.

Some of the spring water is used to fill a 300,000 gallon (1.14 million liters) swimming pool whose temperatures range from 70 to 100 degrees Fahrenheit (21 – 38 degrees Celsius). There are some low-flowing springs located about 600m from the mainspring in a small branch of the Salt Creek.

Without any doubt, this is one of the most romantic things to do in Box Elder County!

3. The Spiral Jetty and Sun Tunnels

Robert’s Spiral Jetty, located off Rozel Point in the Great Salt Lake, features 1,500 feet long and 15 feet wide mass of cement and rock shaped like a spiral resting at the center of some saltwater and rubbish. Before the year 2,000, the 1970 earthwork sculpture was only visible when the water level of the Lake was below 4,195 feet.

But since the drought struck at the turn of the millennium, it has been most visible, attracting people from across the world, including some who view it as a “Mecca” and toast its artistry, beauty, and importance. Indeed another highlight in this list of romantic things to do in Box Elder County.

The Sun Tunnels, on the other hand, comprises four concrete tunnels forming an open “X” configuration on the desert floor. The sculpture was completed by Nancy in 1976. It measures 86 feet diagonally. Each tunnel is 18 feet long with an exterior diameter of 9 feet, 2.5 inches, while the inside diameter is 8 feet.

On the days of the Solstice, June 21st and December 21st, the sun can be seen on the horizon centered through the tunnels. 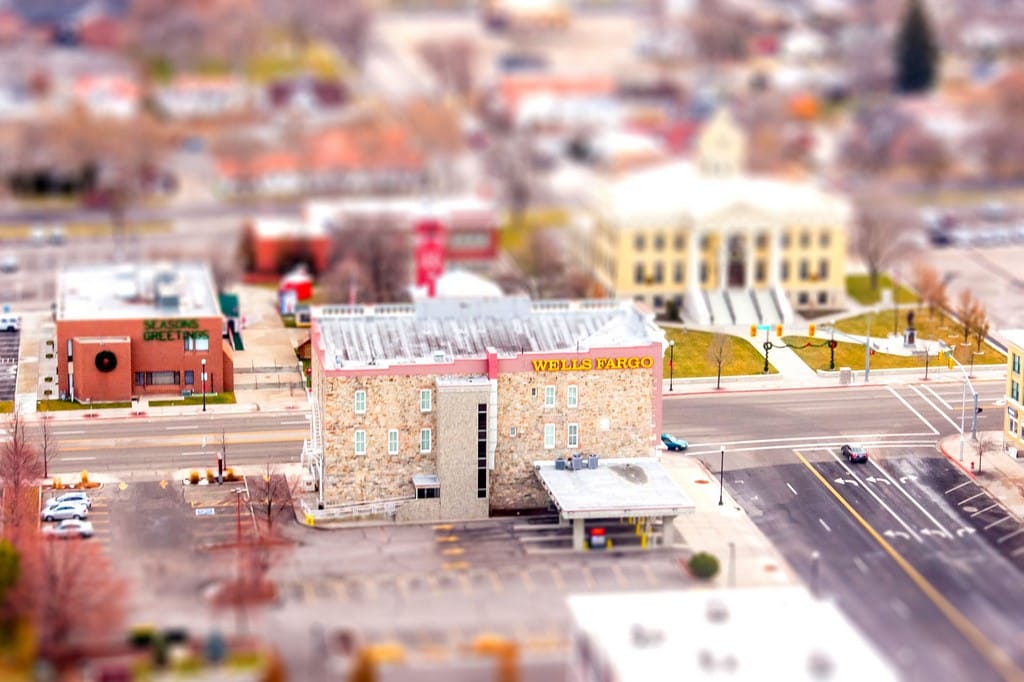 Highway 89 in the communities of Willard and Perry were declared Utah’s Official Fruit Way by the Utah State Legislature. There are countless fruit stands along the highway between Brigham City and Willard during the peach season in late summer.

Although people love peaches because they are sweet and juicy, there is an assortment of other fruits and vegetables that you can purchase from the farm stands along Highway 89 or in Brigham City, where they’re grown.

To commemorate the meeting of these transcontinental railroads, four spikes (two made from gold) were driven alongside the finished rail. This event is marked as one of the greatest accomplishments in the 19th century.

Visitors can view artifacts, pictures, and working replicas of the steam locomotives, 119 and Jupiter, and enjoy a self-guided 1.5-mile (or 9-mile) tour along a portion of the historic railroad grade.

Box Elder County is a truly special place. From the birding activities in Box Elder to the abundant selections of fruit and vegetables, this trip is certainly worth taking.

Brought to you by boxelder.org.