Top 10 Things To Do In Bangladesh – A Road Trip Itinerary

Even though Bangladesh shares its borders with a popular tourist destination, India, Bangladesh tourism industry hasn’t yet taken off. But then, it also gives you a good opportunity to travel the country without having to spend a fortune.

And there’s a lot more in Bangladesh than just rivers and fishes. Breathtakingly serene landscapes, raw rural life in the fields and the daily commotion on the roads is one hell of an adventure. Being said that, a road trip in Bangladesh might not be a luxurious opportunity but then, who cares. 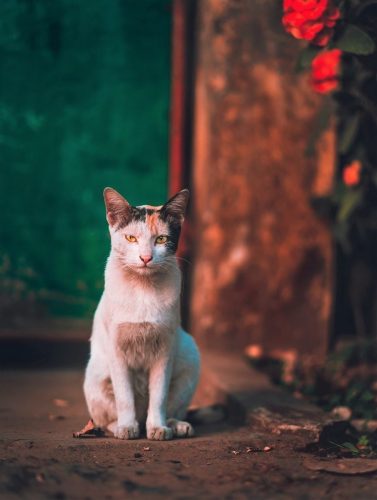 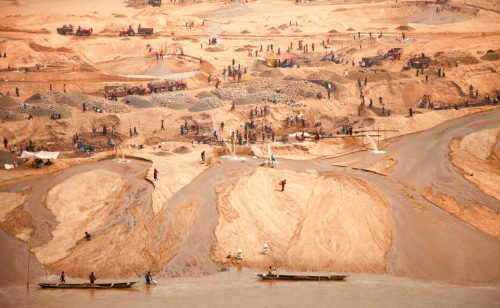 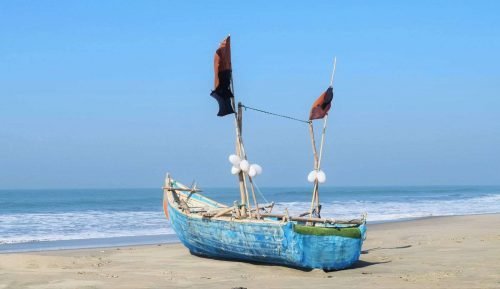 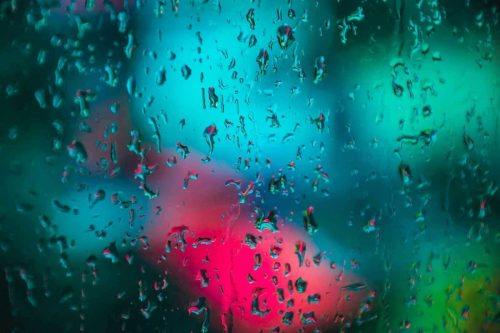 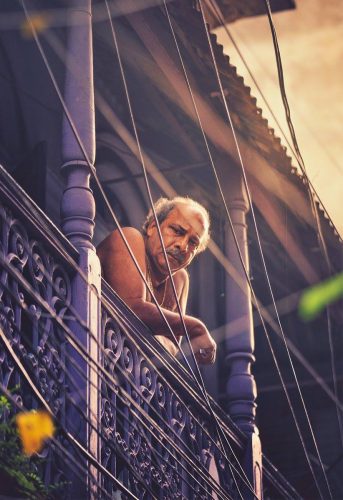 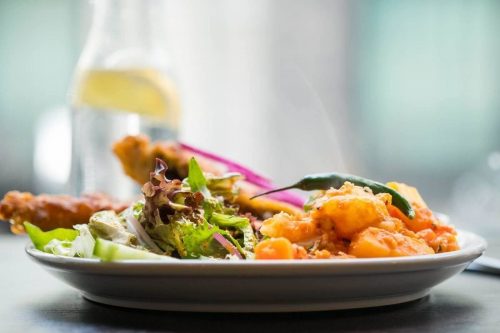 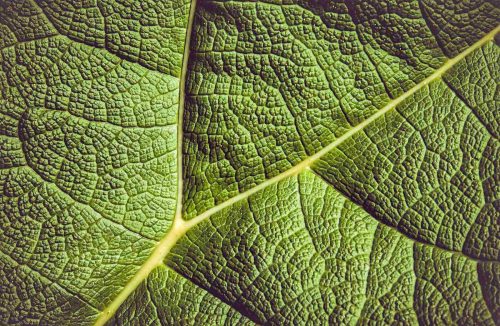 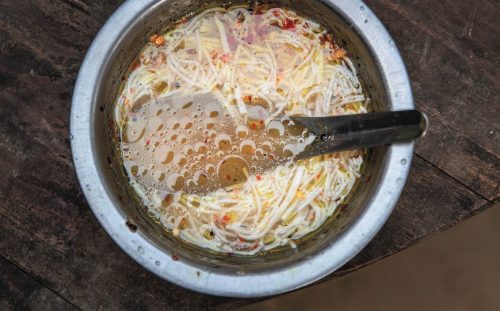 Add to it, rich cultural heritage and the tribal package, and your life would never be the same. Time to dive in. 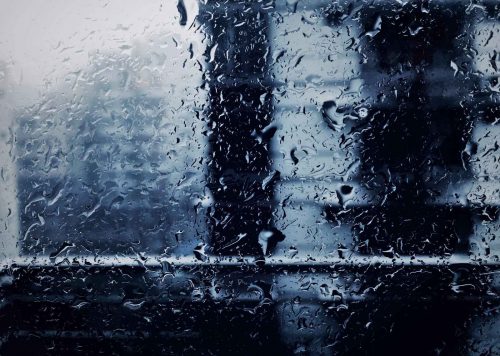 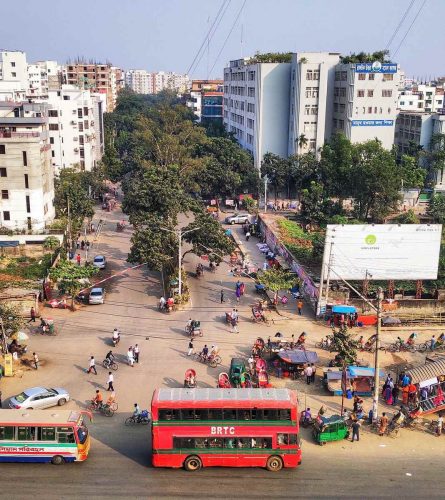 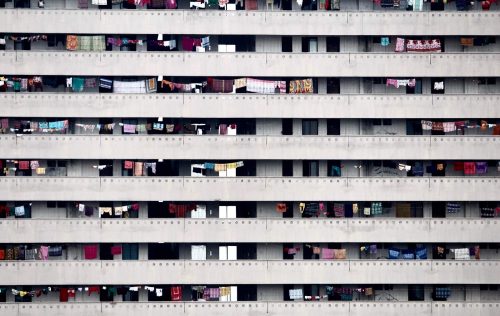 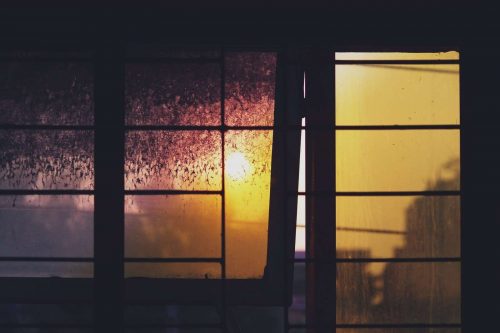 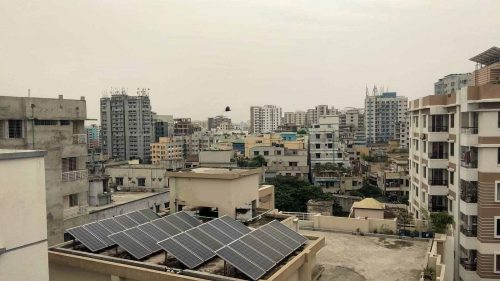 Dhaka is the capital city of Bangladesh and would be the starting point for your trip. Lalbagh Fort and the Ahsan Manzil are among the historical monuments and also important is the Liberation War Museum. It’s built in the memory of Liberation War which made Bangladesh independent of Pakistan.

Then, there is the architecturally unique Parliament House (Songsod Bhobon). Dhaka also has many temples, churches, and mosques which have religious importance. The Dhakeshwari temple, for example, was built in the 12th century and is an important place for the Hindus.

Among the mosques, the Khan Mohammad Mridha Mosque is well known, and then there is the Armenian Church. And Dhaka is also known for the crowd and chaos. The Sadarghat River Front though could be your spot to escape. Take a boat trip there before moving on to your next destination in Bangladesh road trip.

Situated at a distance of about 32 km, Sonargaon used to be the business capital of Bangladesh. Although this small town is now in ruins, you can still take a glimpse into the past at the museum there. The Sonargaon museum displays the various arts and crafts and the tools used in those times.

Nearby is the Panam Nagar, which used to be the colony of Hindu merchants. From Dhaka, it takes about an hour to reach Sonargaon and a few minutes more for Panam Nagar.

Comilla is situated on the way to Chittagong, and it would be the next stop. It takes about 2 hours to reach Comilla, and there you can find the signs of civilizations of the 7th-8th century. If you want to peek into the things found during the excavations, they are all kept safe in the museum there.

There also is the war cemetery of the Second World War in Comilla.

Chittagong is the largest port city of Bangladesh, and while there isn’t much to visit, it’s a gateway to many places to visit in Bangladesh.

So, take plenty of rest after your 5+ hours of drive from Dhaka. Foy’s Lake Amusement World, Butterfly Park, the Ship Breaking Yard, and Patenga Beach are a few places of interest in Chittagong. At Patenga Sea Beach you can also find opportunities to taste Bangladeshi street food.

So, keep an eye out for kebab-paratha (grilled meat and flatbread) or fuchka (spicy water balls). For the sweet-toothed, there would be falooda (flavored vermicelli, served cold) to devour.

And around the city, there are many scenic trekking areas like Bandarban.

About 130 km from Chittagong is Bandarban, in the Hill Tracts region. The area has the three highest peaks of Bangladesh, namely Tahjindong, Maudok Mual, and Keokradong and you can go on to a trekking expedition there. You would need official permission though.

Nearby Bandarban is the tribal area Rangamati. There also is the large Kaptai Lake where you can go boating. Bandarban and Rangamati area also has many small waterfalls which you will be able to see as you trek deep.

By the way, it takes more than four hours by road to reach Bandarban from Chittagong. So, be prepared to stay overnight if you want a memorable experience, before leaving for Cox’s Bazaar, the next stop in the trip, 4 hours away. 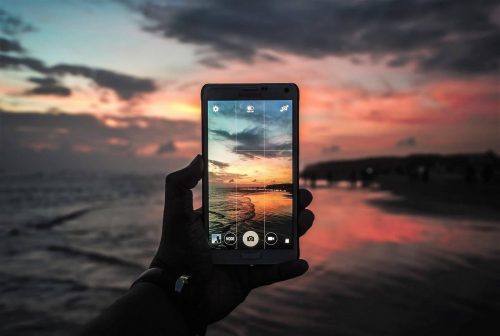 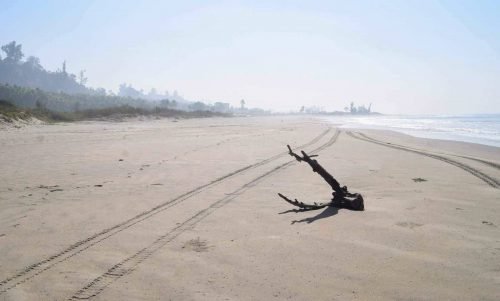 At first glance, Cox’s Bazaar might look the least impressive beach city. But, it boasts of having one of the longest beaches in the world, 120 km long. It is a popular pastime spot for the locals and the foodies too.

The area is known for fresh seafood, and there are restaurants and street food vendors serving them all day long. Another place of interest is the rocky Inani beach, a few kilometers off Cox’s Bazaar. You can even take a day tour to St. Martin island, the only coral island in Bangladesh.

And the road trip in Bangladesh would end here, but there still is the must visit place in Bangladesh – Sundarbans. And Barisal would be our next destination. But for that, the flight from Chittagong (via Dhaka) might be a better option.

You can take the vehicle for an adventure, but it would cost you 12 hours to reach Barisal from Cox’s Bazaar.

200 km south of Dhaka is the small town of Barisal, and it is all about rivers and fields. It is a picturesque location to see Bangladesh living on rivers and the floating markets there serve as examples. And although driving to Barisal sounds fun, it also involves crossing rivers by local ferries.

So, be ready for it. 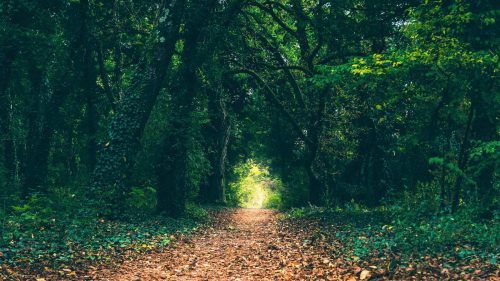 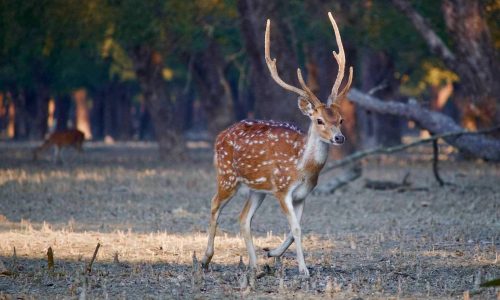 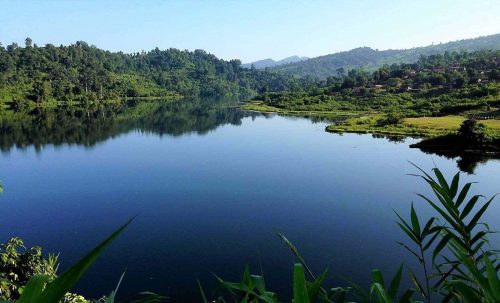 The mangrove forest of Sundarbans, one of the main Bangladesh tourist attractions, is the home to Royal Bengal tigers. And while you might have a hard-luck finding them among the bushes, remember “They are watching you!”. To roam around in the Sundarbans, you can get the necessary permits and also book packages from Khulna, about 150 km from Barisal. Sundarbans tour packages range from overnight stays to week-long houseboat cruises.

And there you covered most of the water-surrounded Bangladesh by road. Take a flight back to Dhaka from Barisal or embark on another 8-hour road trip to Dhaka, the choice is yours.

Excluding the Sundarbans tour, the stop at Barisal and your stay at Dhaka, the road trip from Dhaka – Cox’s Bazaar – Dhaka would take you 4 nights (at least) to complete. After leaving Dhaka, you should be spending one night at Chittagong, one night at Bandarban and two nights at Cox’s Bazaar before flying to Dhaka again.

And once you reach Dhaka, there are a few more places in the northern parts of Bangladesh, that you must visit.

Sylhet is a metropolitan city about 250 km north of Dhaka. The area is bestowed with natural greenery, hills, lakes, and forests. And Sylhet is also known to be the tea producing area of Bangladesh. The hills there are lined with tea gardens.

On the scenic drive to Sylhet, lies Sreemangal, the tea capital of Bangladesh.

For the lovers of history and archaeology, about 250 km west of Dhaka is the old town of Rajshahi. There are ruins of many important Hindu temples in this region, some of which are maintained well. Travel another 100 km from Rajshahi, and you’ll reach Paharpur.

Paharpur is the home to a UNESCO World Heritage Site – Sompur Mahavihara. This 8th-century Buddhist monastery had been a major center for knowledge back then, but now, only ruins are left.

And that would be the list of places to visit and things to do in Bangladesh. I wish you taste plenty of delicious food and befriend a lot of Bangladeshi people while traversing the roads of this amazing country and before moving on to the next one! How about India or Nepal to get started?

“Wherever you go, go with all your heart.”
– Confucius 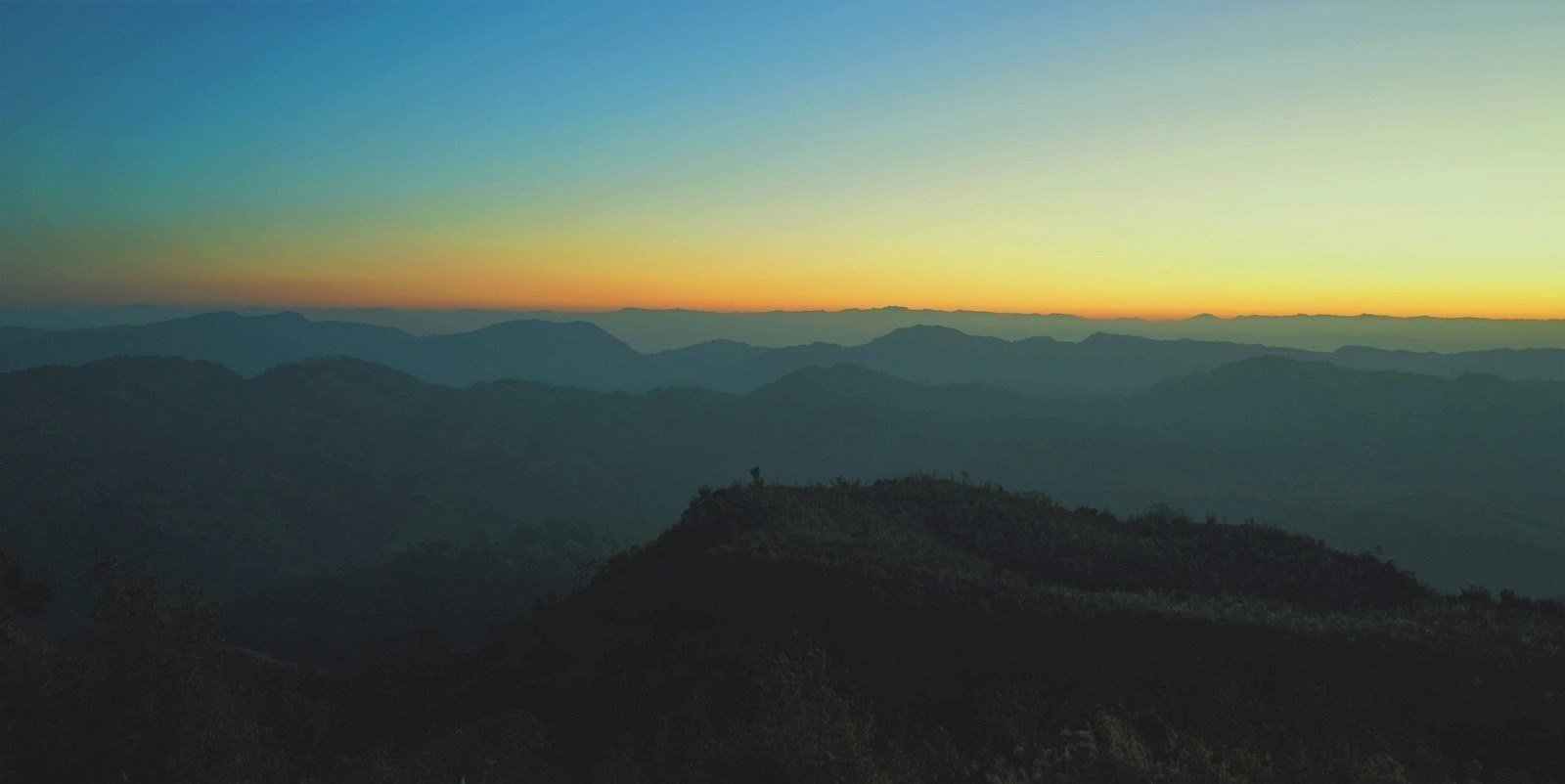 Abhijeet Kumar is a blogger and freelance content writer. He loves working on the live support of websites with an aim to make things easy-to-understand for masses.