Five Unmissable Things to Do and See in Pittsburgh, Pennsylvania 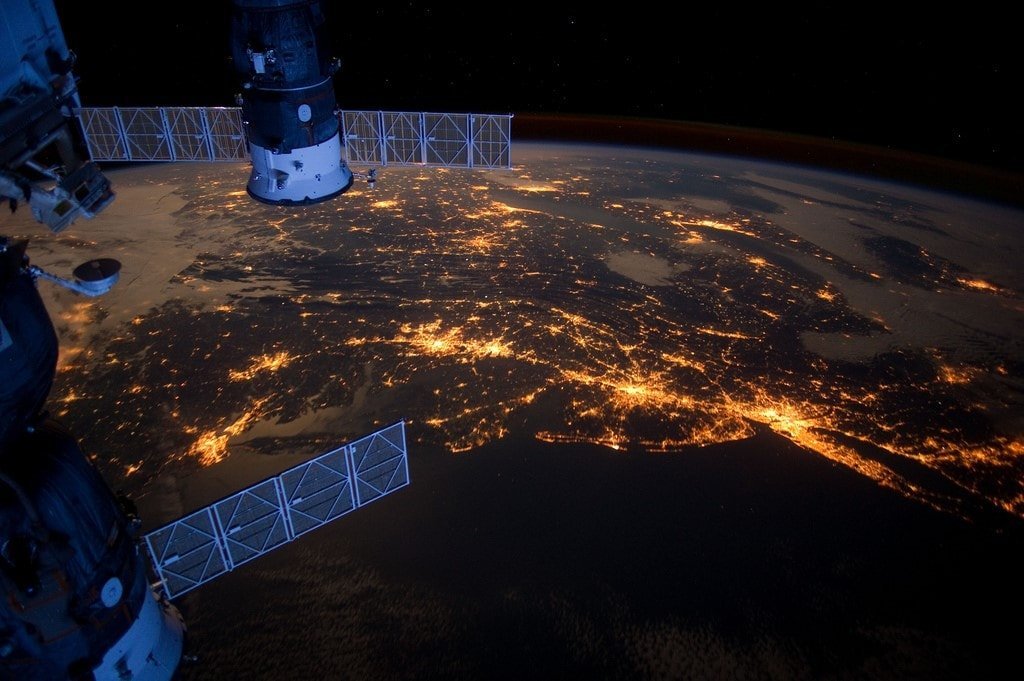 Pittsburgh is one of the best vacation destinations in the U.S. With its exhaustive array of theaters, museums, and other public art establishments, visitors can pursue their passions for visual or performing arts. One trip surely won’t be enough to experience all that this city has to offer. Here are some of the most intriguing things the city of Pittsburgh offers visitors.

The Center for Post-Natural History

This museum vies to fill the void left by the conventional natural history museums. It exhibits lifeforms that are combinations of artificial selection and genetic modification. The museum’s main motive is to maintain and exhibit genetically engineered specimens, such as a GloFish that luminesces under ultraviolet light.

The museum’s collection of post-natural corpses is no less breathtaking. Here, visitors can take a peek into the 10,000-year-old history of artificial engineering. Visitors may also be stunned by the realization that most household pets and vegetables are direct outcomes of modification. Where real specimens are out of reach, the museum deploys interactive videos and photographs in intriguing ways. The museum also presents genetically modified organisms on trading cards, and visitors can pick out their favorites. If natural history is your thing, start looking for hotels in Pittsburgh here.

The Snoopy Doghouse, which protects electrical conduits and wires from pedestrians, is the creation of public works carpenter Ron Gembarosky, who crafted it with a touch of cartoon magic. The first version of the monument, built in 2000, was stolen just months after its installation. A few months later, its replacement met the same fate, although it was eventually recovered. The restored reclining canine has achieved quiescence, though it’s occasionally refurbished and adorned with the Pittsburgh Steelers’ logo.

The Shark Tombstone of Allegheny Cemetery

At the end of the Allegheny Cemetery is a jaw-dropping shark tombstone, which memorializes a fanatic of the movie “Jaws.” Among the thousands of tombstones in the cemetery, including those erected for deceased film stars and industrial magnates, sits a shark tombstone that depicts what drove Lester C. Madden in his lifetime. Madden, a Korean War veteran, had demanded he be interred under an image of the great white shark.

A walk through this garden offers a glimpse of the world of ancient Israel. The garden exhibits a different theme every year, and past displays have included plants important to the various faiths and impressions of paradise. Between the months of June and September, visitors are allowed free access, but donations are always deeply appreciated.

Another fascinating installation is the country’s largest single-artist museum, the Andy Warhol Museum. Nearby, don’t miss the Murals of Maxo Vanka, which were inspired by protests against World War I and the rise of fascism.

Indeed, one visit to the city of Pittsburgh will most likely prompt you to plan another. Now that you have a clear image of what Pittsburgh offers to its visitors, we hope you have a blast there!