Five Unmissable Things To Do and See in Cyprus 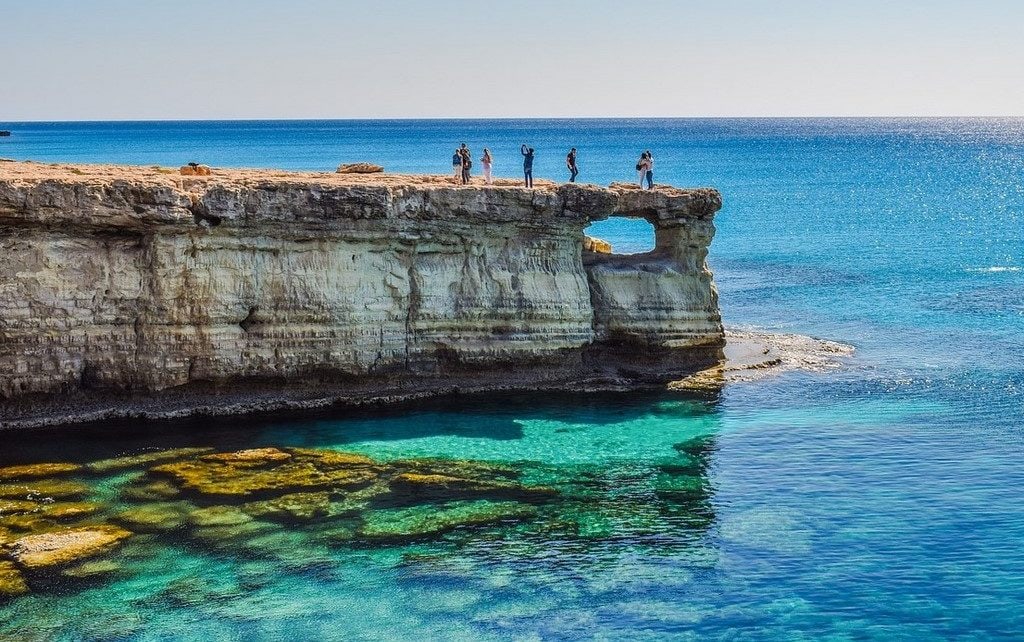 In a country with such a unique blend of strong traditional heritages such as the Turkish and Greek cultures, underpinning the northern and southern parts of the country respectively, it is only natural to find more than a few reasons why this Mediterranean island is one of Europe’s top touristic destinations. With something for everyone, from fans of ancient history to nature enthusiasts and beach lovers, unique travel experiences in Cyprus are just waiting to be found. Let’s get started!

Uncovering modern cities displaying a mixture between Turkey and Greece

Initially annexed by the British after 300 years of Ottoman rule and invaded in 1974 by the Turkish military, the island of Cyprus is divided into two parts (Turkish and Greek) who co-exist peacefully these days, with talks of reunification now in place with two moderate governments on each side.

This can be particularly witnessed in cities like Paphos, Cyprus’ cultural capital with a rich heritage of this mix of traditions, as well as other cities like Famagusta, Nicosia, and Limassol.

With a ten-thousand-year history, hundreds of miles of gorgeous coastline, and a famous reputation for hospitality, Cyprus is also a highly sought-after destination for tourists looking for a mix of culture, nature, and fun. Cyprus is known for its sandy beaches and sunny spots, but without an understanding of the ancient sites in Cyprus, one cannot truly appreciate the rich Cypriot culture.

The Kourion Archaeological Site features a 2000-spectator theater especially for gladiator matches, Greco-Roman villas, public baths, a Roman market and an early Christian basilica. Of the several iconic sites displaying ancient cultures, the Paphos Mosaics deserve a special praise for some of the most stunning and intact depictions of Roman and Greek mythologies.

Like Makronissos Beach, Nissi Beach, Coral Bay or Akti Olympion. There are in fact many others that deserve the visitor’s attention too. And one of the best ways to simply enjoy Cyprus is through its beaches.

VillaPlus has some cool properties in the country, many of them near some of these stunning beaches. Check them out!

Famously known for its great diving spots, Cyprus boasts an incredibly well-prepared mix of companies offering these types of services all over the island. With pristine, crystal waters surrounding an 11,000-tonne ferry sunk on its maiden voyage, the site of the RS Zenobia is one of the most alluring shipwrecks in the world. If you dive into these waters, you will come face to face with an impressive sunken physical structure, which seems more like an apartment block or a football stadium dipped in tones of azure.

If you prefer a drier environment, slightly above sea-level and love being surrounded by nature, the Troodos Mountains might provide a more suitable outdoor holiday activity. The Troodos National Forest Park covers a massive area around Mount Olympus with great natural beauty, making it perfect for activities such as hiking, camping, biking and studying its fauna and flora, as Troodos Forest Park is home to over 700 species of plants with 12 indigenous to the park as well as protected animal wildlife.

Cypriot food is an excellent excuse for those extra pounds you invariably get after you vacation in a place with delicious food. From the famous homemade meat kebabs, served with tzatziki dip and pitta bread, to the platter meze, which is basically like Cypriot tapas of Mediterranean delicacies, you’ll be guaranteed to satisfy your palate.

What have we missed? Let us know in the comments below!