The most interesting person I’ve ever met while traveling

“Please, make sure to arrive in daylight”.

I paid no attention to his mail. There I was, trying to find a way to reach such an isolated place with no signs, GPS, or even lights. Just a dirt road leading to the most absolute darkness. I had left the main road ages ago. Having stopped the rental car, I just wanted to make sure I was not going to get killed by a maniac so, before heading to my destination, I stopped and knocked at the last house door.

“Just don’t go any further”. An awkward couple in their fifties told me. “No one is living there. The details you were given are wrong”

Of course, I went on. It was my accommodation for the night; as contacted through Couchsurfing and I needed to find out where it was ASAP!

One of the longest rides I remember (what actually could have been just 10 minutes or less but felt an eternity), a couple of phone calls later and almost stepping into what seemed to be a huge pond (thanks to a complete lack of orientation) later; I finally got there. Wild Ocean Cottage existed and I was definitely facing it. I could not be more scared! Who would live there, completely off-the-beaten-track? Was I safe? How could I end up in such another weird situation risking my life?

A man in his thirties came out of the shadows. He seemed friendly, but I was pretty shocked. After introducing himself and helping me out with my luggage; we went indoors. A tiny house he had built entirely on his own for the last two years, would do it for the night. Or not. If something happened, no one would notice. Even worse, I had not told anyone about my plans (wrong!). In tears, I didn’t know what to do.

Lucky me, he turned out great. Already calmed down, he offered me some food (being incredible late for dinner; he had waited for me!) and showed me around a bit. As listed on the website, his place was everything but conventional. Willing to have a zero-carbon footprint; he had built everything with local supplies and his own hands. Solar energy gave the cozy 2 story-house a bit of light while an eco-toilet and a sun-heated outdoors shower could be found outdoors; separated from the main structure. His efforts were all towards sustainability and a quiet life far from our polluted, noisy, and corrupted developed world. Good for him! 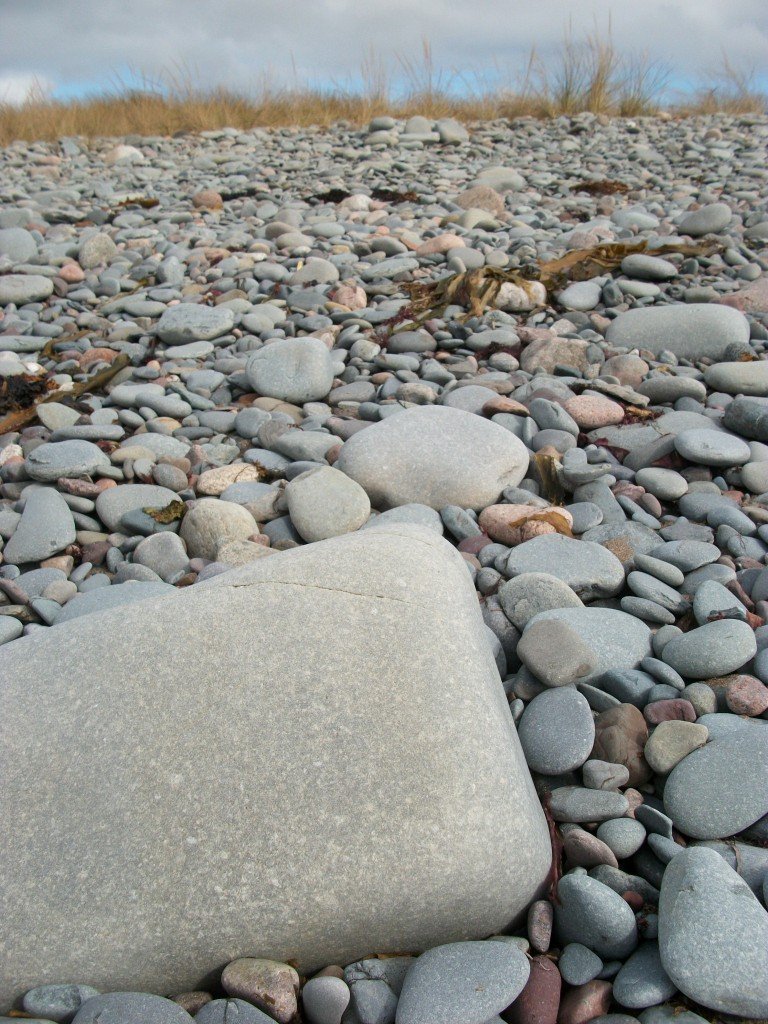 Guessing where this one was taken? 😉

The morning after, the sun shined and I found myself in a paradise on earth. Surprisingly, my instincts have given me good advice when sending the couch request! A pristine lake was just a stone throw away and the surroundings were outstanding. We headed for a swim before breakfast and as I was willing to help with his ongoing project; he offered me a job for the day right after: Sizing down some wood for the upcoming winter. It would be stored under the house till needed.

Staying longer than expected, we went for some delicious fresh lobsters to a local fishermen spot and chatted for a long time with a glass of wine. Semi-retired these days; he had pursued corporate life for some years before turning 27 and realizing he didn’t like it anymore. Moved from the USA where he was a successful tax lawyer to his new “secret” place gave him a reason to go on living. His next dream? Sailing around the world on a 25 feet boat he finally bought secondhand some months later after refurbishing it completely on his own. 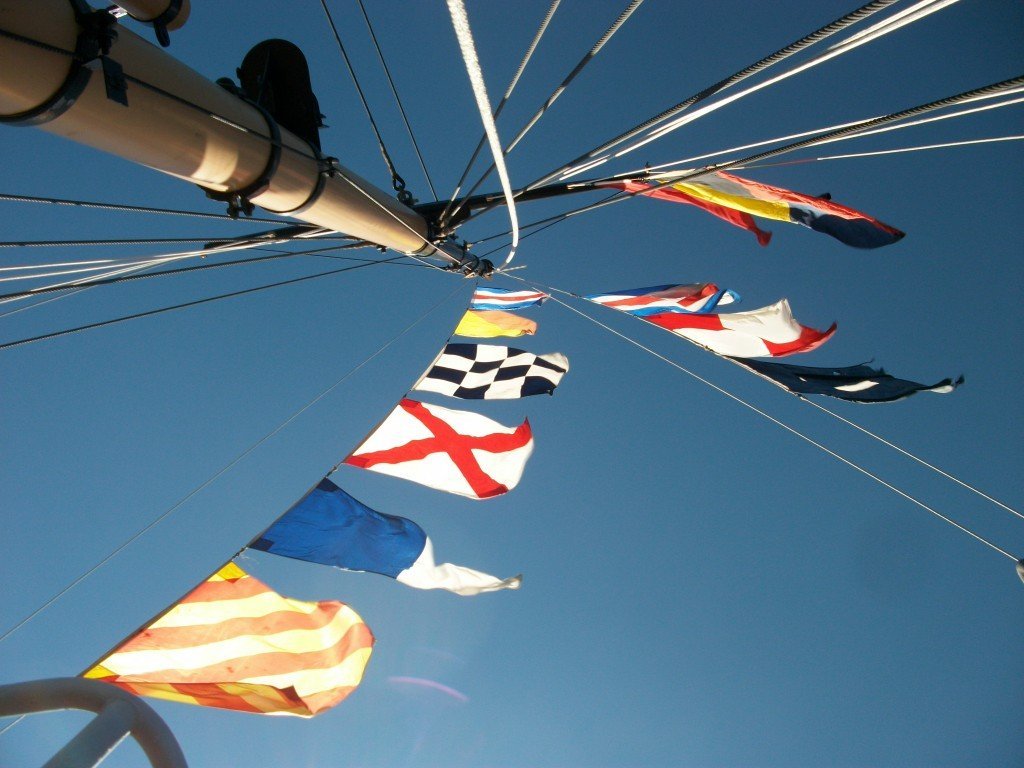 He invited me to sail around the world with him!

I swear I had the time of my life there. Any kind of common issue would be left behind in no time to enjoy a fulfilling experience away from everything I was used to.

Glad I could meet such an amazing person and lifestyle; I can’t say anything but a huge thanks to my gracious Nova Scotia host. I won’t be revealing his coordinates or even his name. It wouldn’t make any kind of sense.