8 Epic Southern Europe Music Festivals Not To Miss This Summer 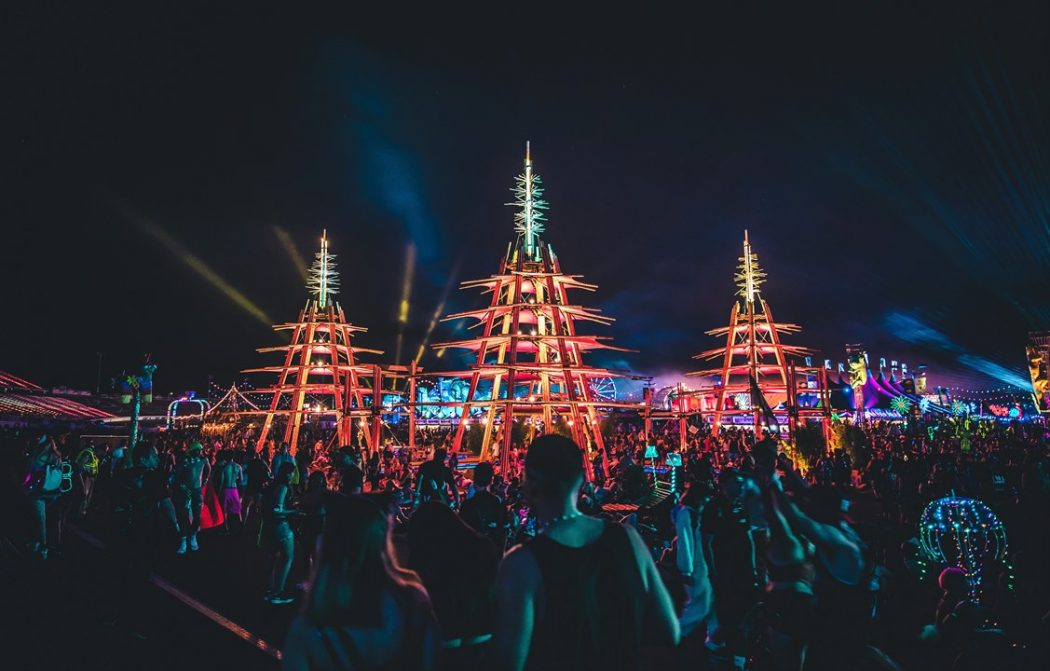 Love music festivals? So do I.

Crazy in love with them since my late teens, they have constantly brought joy to my life for more years than I will ever acknowledge in public. Good news is this upcoming Summer music festivals in Portugal and Northern Spain – are looking pretty epic. Here are some of the Southern Europe music festivals we will attend in 2018.

Galicia hasn’t seen a larger-than-life lineup like this one in years (except for Resurrection fest if I may). Add a speedy sold out when in less than two hours the festival passes doubled its price and went out-of-order for a bit. And an epic location in Santiago de Compostela, to start celebrating the city’s pilgrimage year in 2021 (we do things like this around here) and there you have it: One of the largest and most talked about festivals this year.

Of course, we’ll be there too. Not only because it is barely 30 minutes far from our base and we have plenty of friends going but also because we can’t wait to witness how Santiago becomes Spain’s music capital for a few days at the beginning of Summer.

For as long as I remember, I’ve been hearing beautiful things on this one. Florence + The Machine, Noel Gallagher, My Bloody Valentine, The Chemical Brothers, Gorillaz, The xx, Benjamine Clementine, Fischerspooner, James, Young Fathers, Jungle and up to 50 artists will delight thousands of festival goers coming from all over the world in its 12th edition.

With a unique location on Bilbao’s Kobetamendi Mountain, it has a unique electronic music based proposal for this year: Basoa.

Kaiser Chiefs, The Vaccines, Ivan Ferreiro and many more artists will fill with music this iconic Galician island day and night on the third weekend of July.

I guess it happens everywhere, but Galicia’s Summers can get especially busy in the warmer months which makes picking the right festival tricky. At the same time, we are sure the show this music festival will put on will be well worth it.

Best of it all is its freaking awesome location, surrounded by some of Galicia’s most stunning beaches. What’s not to love?

What began in 1997 as a modest psytrance music festival with just two stages, it is now the world’s largest of its kind. Putting it simply, and in the organizer’s own words, Boom is a biannual transformational festival.

But its magic does not stop there. It was also one of the first music festivals to care about sustainability, and it is known to leave almost no trace behind once it is dismantled. Because, I forgot to mention, Boom festival is built every two years from scratch in a Portuguese tranquil village. In its premises, the shaded Liminal Village – with lectures, yoga and meditation, films and discussions – and the Healing Area – with workshops, a massage area, and a pool – share the space with the many music stages and visitors from over 100 countries. A once in a lifetime experience indeed!

Watch this 1-minute recap of its last 20 years:

We wrote an article on what keeps us coming back to Reggaeboa festival year after year. The most colorful of them all, in a unique setting among mountains, filled with charismatic people and the unique vibe reggae music provides. A must!

Although a bit dated (after all this festival is everything but mainstream or with a big marketing budget, which is a great thing!), here’s a video of 2011’s edition for you:

2018 could be the year when we finally make it to Neopop. Can’t explain how many editions we’ve wanted to go but could not make it happen because of the busy dates when it takes place. However, Neopop 2018’s lineup CAN’T be missed: St.Germain, Ben Klock, Nastia, Solomun, Jeff Mills, J. Capriati, Len Faki, Zadig, R.Villalobos, Marco Carola, Nina Kraviz and the list goes on and on. Mind-blowing.

Check the awesome video they put together for 2018:

And don’t get fooled by its name. As its website says, Neopop has become a bucket-list festival for techno festival goers across Europe. They are collecting signatures to become the Capital of Techno. Will we see you there?

This will be our 8th consecutive Paredes de Coura and we couldn’t be more excited about it. Since this website started, we proclaimed our unconditional love to this festival and been covering its many editions ever since.

Slowdive, X-Wife, King Gizzard & the Lizard Wizard, Pussy Riot and Arcade Fire are some of the bands invited and, although the full lineup hasn’t been released yet, we have no doubt the choice will be as epic as always. Bring it on!

Here’s a our 2014 Paredes de Coura festival after movie:

What were we doing at the end of August before Forte? Don’t ask. Thing is that since 2017’s edition, where we were privileged to enjoy big players like Dasha Rush, Jeff Mills, Oscar Mulero, Phase Fatale, and the crazy talented T.Raumschmiere among many others; this cutting-edge festival remains our favorite techno festival to date.

For 2018, Festival Forte launched an Indiegogo campaign to remain independent and prioritize art and music over everything else this 5th edition. 24.000€ later, the organizers announced its comeback with names like Shlømo, Adam X, and Oscar Mulero.

To be honest, this one is much more than techno and great DJs. Based out of a Middle Ages castle on top of a hill, its relatively small size, art happenings everywhere within the ramparts and across the village AND the epic Camping is Love area – which keeps revelers dancing when the castle grounds turn off the music; make it something very special. If you are lucky to get a ticket, hope to see you there!

Have we missed any? Which Southern Europe music festivals will you attend this year? Let us know in the comments below.