With over a 5000-year-old history and a modern culture represented by K-culture, Korea has become one of the trendiest tourist destinations in the world.

Which are the main tourist attractions of Korea? 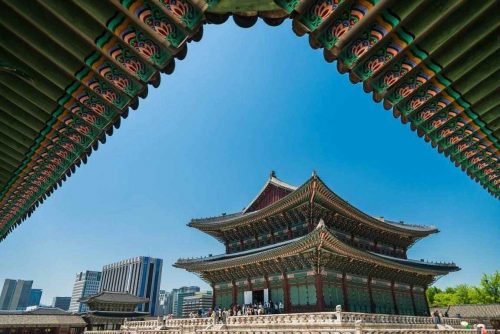 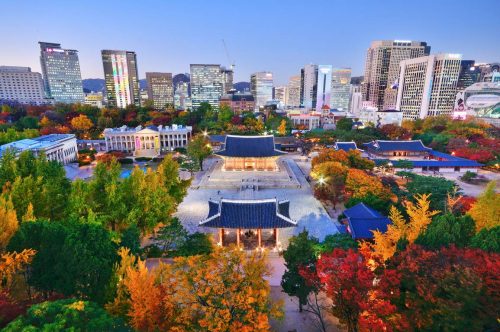 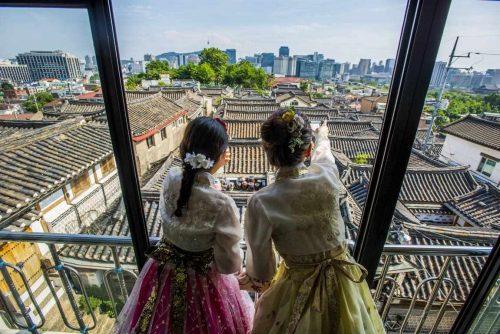 Seoul, its capital city with beautiful landscapes, traditional palaces, and high rise buildings, is a unique city where one can feel the calm and dynamism, the coexistence of tradition and modernity, as well as the latest trends.

Apart from Seoul, Korea has a variety of recommended tourist attractions:

Read more: 5 Best places to visit in South Korea besides Busan and Seoul

What to do in Korea throughout the year? 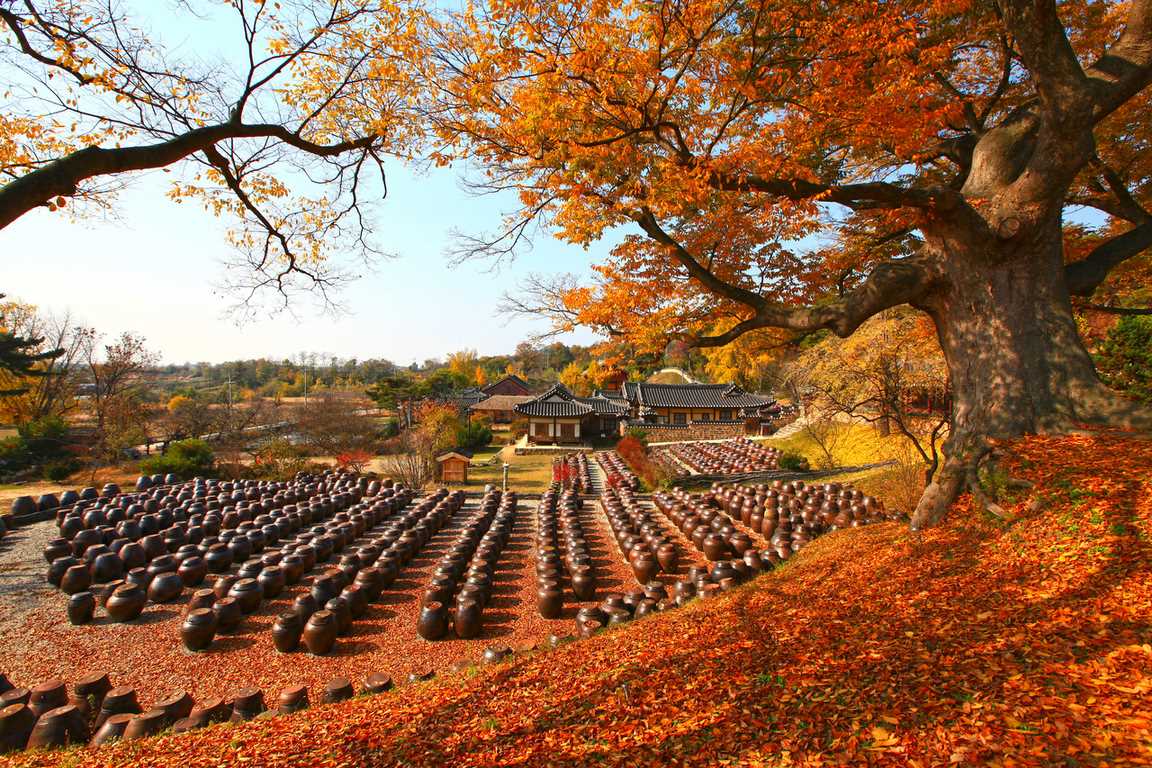 Since the sea surrounds Korea on three sides and 70% of the land has mountains, there is a variety of things to enjoy throughout the year including beaches in summer and skiing in winter.

For instance, Jejudo Island, located on the southern tip of Korea, has a subtropical and mild climate all year round. You can enjoy diverse activities on the island ranging from surfing to paragliding. The island is a popular vacation spot visited by tourists from across the globe. 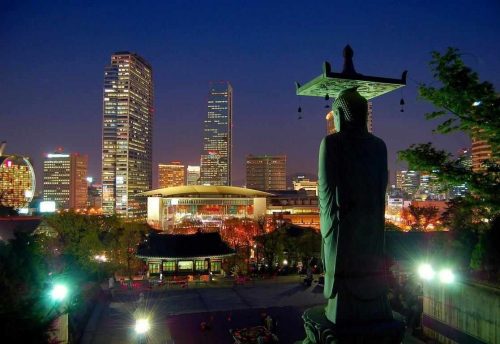 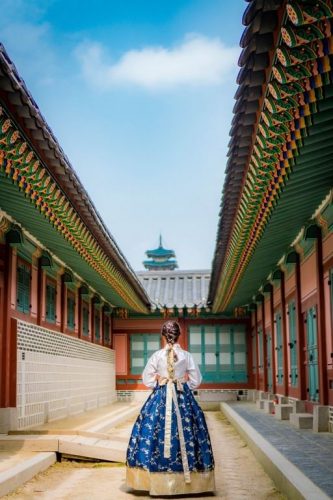 Moreover, Hallyu (wave of Korean pop culture) has become popular across the globe beyond Asia and has been a catalyst in creating various tour products in Korea.

In addition to the popularity of Korean electronic appliance brands such as Samsung and LG, Hallyu led by K-pop stars including BTS, K-drama, and quality Korean movies, has raised awareness of Korea. Must-visit places in Seoul to experience this Korean Hallyu wave are Gangnam and Myeongdong Shopping Street. These two areas are packed with Hallyu stores, music video filming locations, and other Hallyu experiences.

Finally, Korea ranked top for two consecutive years in 2016 and 2017 in terms of the number of international conferences hosted, as announced by the Union of International Associations.

Likewise, Korea is a safe and great country to travel to, with quality infrastructure based on advanced information telecommunication technologies and convenient transportation. 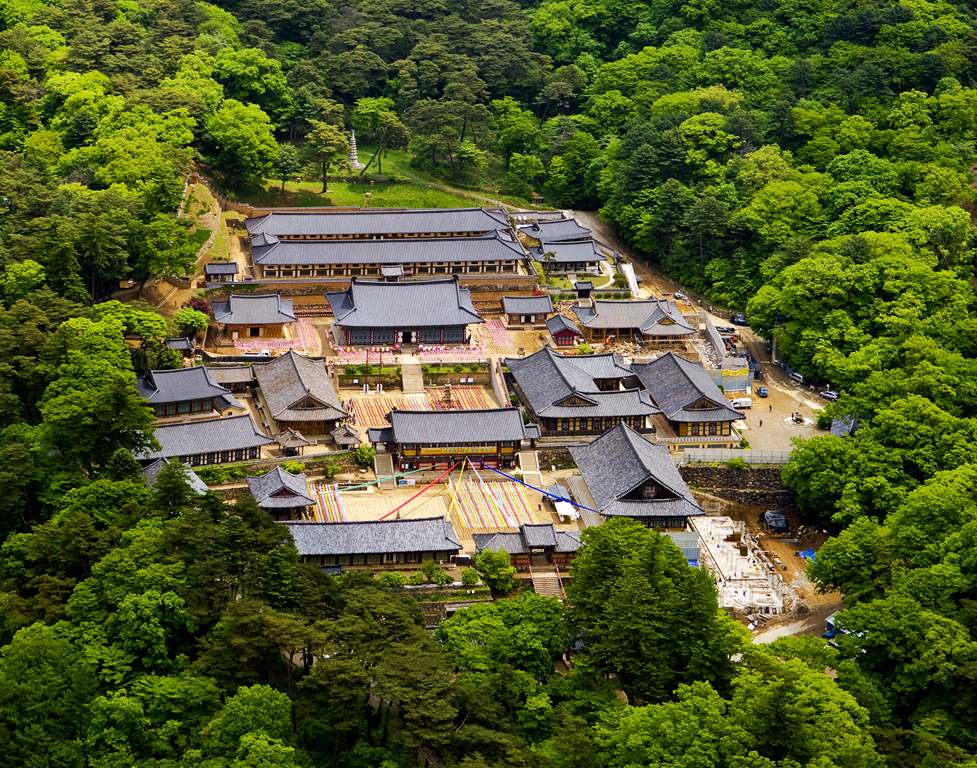 New actions will be planned to boost tourism

For the mid to long-term tourism development, the Korean government created an organization called the National Tourism Strategy Meeting chaired by the Prime Minister. The Tourism Promotion Framework Plan was established with the approval of this organization. The Korean government is improving visa policies and tourism infrastructure to make Korea an even more convenient tourist destination.

In particular, the Korean government has various policies to promote regional tourism and is trying to follow the latest tourism trends to make Korea an even more attractive tourist destination.

Besides, the Korean government is implementing smart tourism policies to improve the infrastructure and allow individual travelers around the world to conveniently enjoy tours in Korea.

The Korean government newly introduced an international Korea tourism promotion campaign in September 2019 under the theme of “Make Friends and Live Like a Local.”

Korea plans to protect and promote tourism opportunities for future generations based on three values – environment, innovation, and sustainability – and they also plan to carry out responsible production and consumption in the tourism industry to satisfy the needs of the tourists of our generation and the local communities.

70th anniversary of diplomatic relations between South Korea and Spain 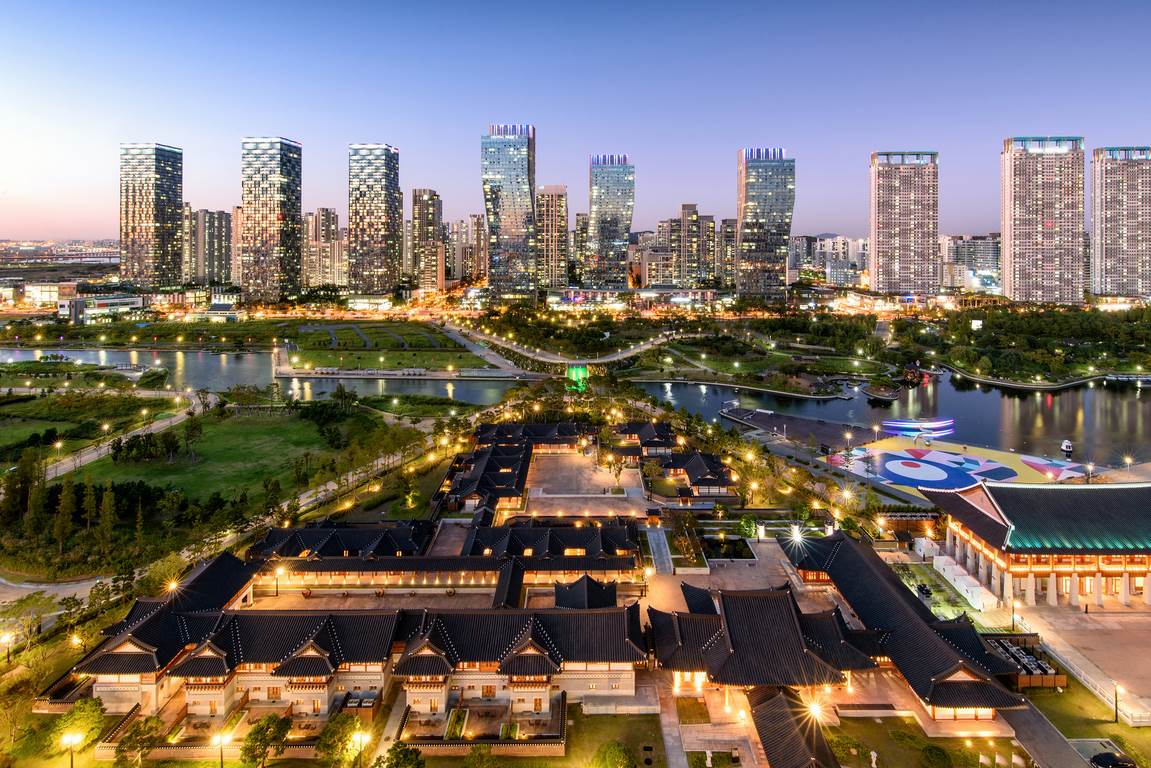 The year 2020 marks the 70th anniversary of diplomatic relations between Korea and Spain. And the country wants to take this opportunity to continue active exchanges between the two countries in various areas including tourism.

In particular, the king of Spain and the President of Korea signed a memorandum of understanding and the two countries designated the years 2020 and 2021 as the “2020-2021 Korea-Spain Visit Year.”

This symbolizes collaboration between the two countries and will serve as a great opportunity to further strengthen the friendly partnership and the promotion of tourism exchanges.

Korea’s participation in FITUR 2020 as a partner country holds significance as it coincides with the 70th anniversary of diplomatic ties between Korea and Spain.

About 25 organizations, including the Korean government, major local governments, travel agencies, and airlines will create a Korea pavilion in front of the Asian Pavilion entrance to promote Korean tourism under the theme of “Convergence of Tradition and Modernity.” 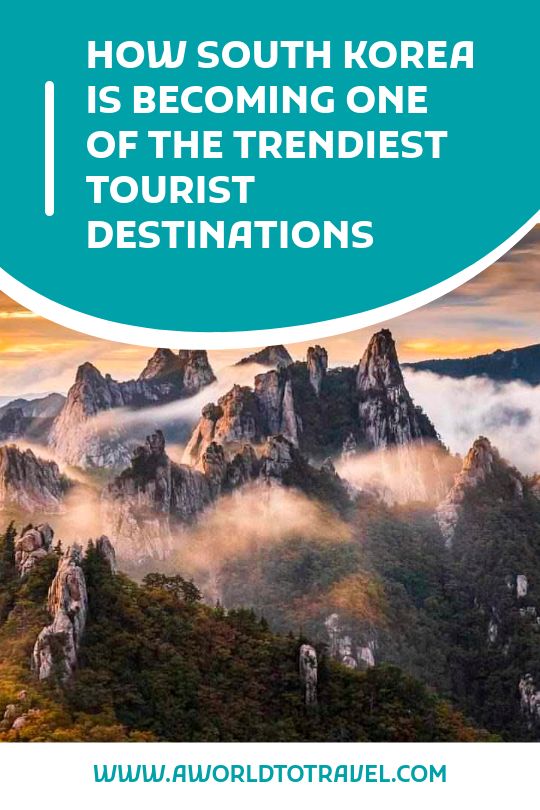