Seeking the Hippie Spirit on Haight and Ashbury

Once the center of the hippie movement, the San Francisco neighborhood of Haight and Ashbury isn’t that much different from the rest of the city — at first glance. But stay and look around and you’ll find evidence that the Summer of Love lives on.

The Story of Haight and Ashbury

The Haight-Ashbury district played a very important role in the 1960s hippie movement. The bohemians of the earlier beat movement in the 1950s had been staying in the North Beach neighborhood of San Francisco, but after that area became popular many could not find a place to live or stay and turned to the cheaper Haight-Ashbury district. Because there had been a freeway proposed in the 1950s through the neighborhood, the property prices and rents were very low. Many young hippies moved into the beautiful 19th century “Painted Lady” houses for very affordable prices and due to a citizen revolt the freeway that was proposed for the site was never built. 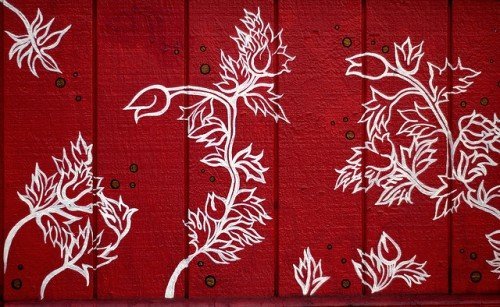 The area became a sort of Mecca for any young free-thinking, music loving, laid back dreamer who wanted to be part of this dynamic and exciting scene. People came from all over, including wayward teenagers, college students and even military personnel from nearby bases who wanted to party. Live outdoor concerts were held along with poetry readings and parties promoting the message of peace and love. The media coverage of young hippie life in this district drew attention from all over America and made this neighborhood synonymous with the movement. The song “San Francisco (Be Sure to Wear Flowers in Your Hair)”, which was popularized by Scott McKenzie, was a hit single that summer.

During the peak of the action on Haight and Ashbury, in the infamous 1967 “Summer of Love” thousands of young hippie dreamers converged at this well-known intersection and the neighborhood was deemed the birthplace of the hippie movement. Allen Ginsberg, Jerry Garcia, Jimi Hendrix, Janis Joplin and other influential names all lived within the neighborhood. It was truly a happening place to be and an ephemeral phenomenon that came to define an entire movement and era.

The End of the Summer of Love

As the hippie movement came to an end, the neighborhood of Haight-Ashbury was trashed and abandoned. The area had drawn too many people and it could not accommodate the rapid influx. Problems including homelessness, drug abuse and addiction, hunger and crime took over the area. Many of the hippies that had been part of the scene simply left in the fall to resume their college studies. Some of them even staged a mock funeral for the “Death of the Hippie” to signify the fact that the scene was over. 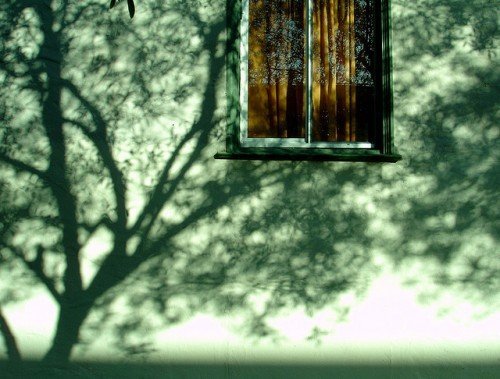 “The Haight” as if was lovingly called, fell into decay for a while, but has since then been revitalized as a hub for poetry, music and artwork. The neighborhood has improved and renewed what it had once been and it remains a thriving center for independent local businesses. This neighborhood is home to a number of popular bars and restaurants as well as book sellers, record stores, head shops and vintage clothing boutiques.

Of course, this area of town isn’t exactly like it used to be. Tourism and nostalgia have replaced the raw and revolutionary vibe. These days when you stroll down this street you will still hear live guitar music coming from hemp-wearing dudes on street corners, see tie-dyed shirts for sale and smell the aroma of marijuana floating through the air. Local businesses decorate their windows with colorful peace signs and play ’60s classic tunes for shoppers. You can certainly find tours in San Francisco that will take you on a guided walk down the street and fill you in on all the secrets.

It is definitely worth visiting this neighborhood today while on a trip to San Francisco. Although the famous “Summer of Love” is long over and you will never be able to experience the authentic revolutionary vibe of that unique moment in history, this street still has a fascinating vibe. It’s a great place to learn about the history of the hippie movement and to get a sense of what things would have been like during that tumultuous and groovy time.

About the Author: Cassandra Parker is a freelance writer and history student. Her mother spent the Summer of Love hanging out on Haight and Ashbury and still tells stories about it to this day.

This article was brougth to you by Expedia