London is a fantastic place for both tourists and locals alike to discover; brimming with intriguing history, rich culture and plenty of attractions there is so much to consider when you are planning out your itinerary for a visit to the city.  One of the great things about London is the fact that alongside the popular landmarks and attractions which tend to feature in the guidebooks and on most first-timers wish lists, there are also lots of hidden gems tucked away which don’t get quite as much fanfare but which are very much worth exploring nonetheless.  So in honor of all the places which don’t often get as many visitors in the city, here are some of our favorite secret places in London:

Created by British designer, Thomas Heatherwick, the Rolling Bridge is a fairly innocuous installation which you could easily pass by.  The majority of the time the sections of the bridge are curled into an octagon and appear to just a contemporary art sculpture.  However, at midday every Friday, the bridge uncurls itself and the eight triangular sections straighten out across the water creating a walkway.  Seeing the structure gradually unfold itself and become a bridge is something which delights passers-by and is a regular fixture in Paddington.  You will find the rolling bridge in Paddington Basin, which is very easy to access from the rest of Central London.

Many people come to London to experience the world-class music and theatre productions which can be found in the West End district of the city but there is an even better option which you may not have yet come across.  Wilton’s Music Hall is perfect for anyone staying in one of the hotels near Central London and, as the oldest, surviving, grand music hall in the world, a trip here is really something very special.  Although the Music Hall has undergone some recent redevelopment, there are a number of original pieces still to be found from the cast iron pillars to the balcony.  The building is Grade II listed and plays a real part in the community with a regular programme of events for local schools as well as playing host to internationally acclaimed live music and productions.

The Hidden Appendages of Soho and Covent Garden 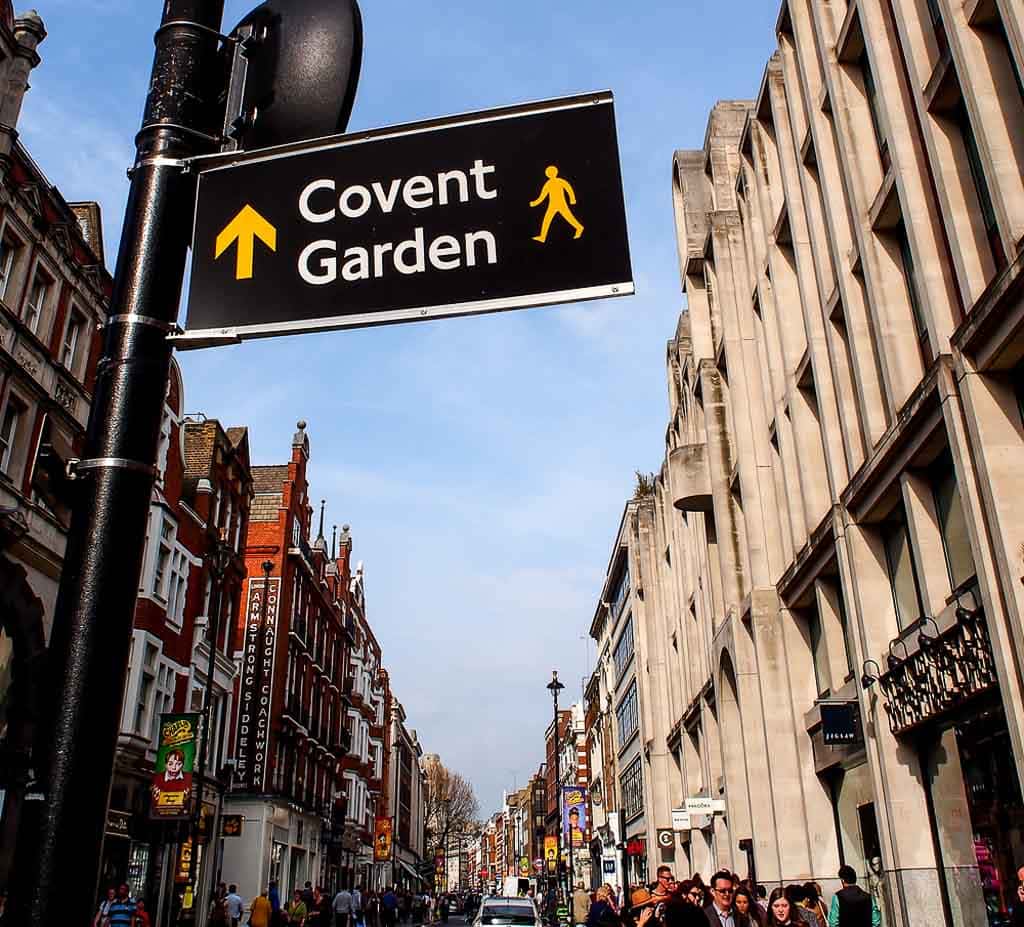 You wouldn’t have thought that it would be so easy for people to attach items to London’s famous buildings and yet that is exactly what two artists have done.  During the 1990s, artist Rick Buckley created the ‘Seven Noses of Soho’; although it’s thought he originally hid thirty-five, only seven remain today.  Buildings which feature these noses include Admiralty Arch and the St Pancras Renaissance Hotel.  The hidden ears of Covent Garden were installed by Tim Fishlock; there are two on Floral Street but more have been (supposedly) spotted elsewhere in the area as well.

Many people make sure that they head to Big Ben when they visit London but did you also know that it is possible to visit the foundry which was responsible for the creation of this world-famous bell?  The UK’s oldest manufacturing company, established in 1570, has been responsible for the creation of Big Ben and the Liberty Bell and visitors can discover the process of bell-making in a guided tour around the Foundry.  Tours must be pre-booked as they can only take place when no work is actually being conducted and you can do this via the Foundry’s website.

If you happen to be passing Trafalgar Square (perhaps hunting for those noses…) then head to the east side of the square and take a look at the UK’s smallest police station.  Said to be able to hold two prisoners at a time, the police box was built during the 1920s so that the Metropolitan Police could keep an eye on demonstrators.  The actual history behind the construction of this tiny police box is something of a mystery and it is, sadly, no longer used by the Metropolitan Police but instead by Westminster Council as a storage facility.

Aldwych is a tube station located in the City of Westminster which was closed in the early 1990s.  It first opened in 1907 under the name Strand, after the street on which it was located, and over the years became the subject of a number of failed expansion proposals.

The decision was taken to close the station after the lifts broke and it was considered too costly to renovate and it is now a time capsule for times gone by; it is a listed building and has often been used as a filming location for many television programmes and movies.  Interestingly, the station was used to house artwork from London’s museums and art galleries during the First and Second World Wars.

St Dunstan in the East

Located in the heart of the city, close to the Tower of London, you can find the secret garden of St Dunstan in the East.  Originally a Church of England parish church built during the 1100s, the building suffered fire damage in the Great Fire of London and was severely damaged during the Blitz of the Second World War.

After being left to fall into ruin, the space was eventually turned into a public garden during the early 1970s and offers a tranquil space in which to retreat from the busyness of the city.  Many of the original walls still stand and are now covered with trailing vines and creepers, with a paved, circular seating area for visitors to soak up the gothic atmosphere which abounds here.