From the Coast of the Mediterranean Sea to the Basque Country 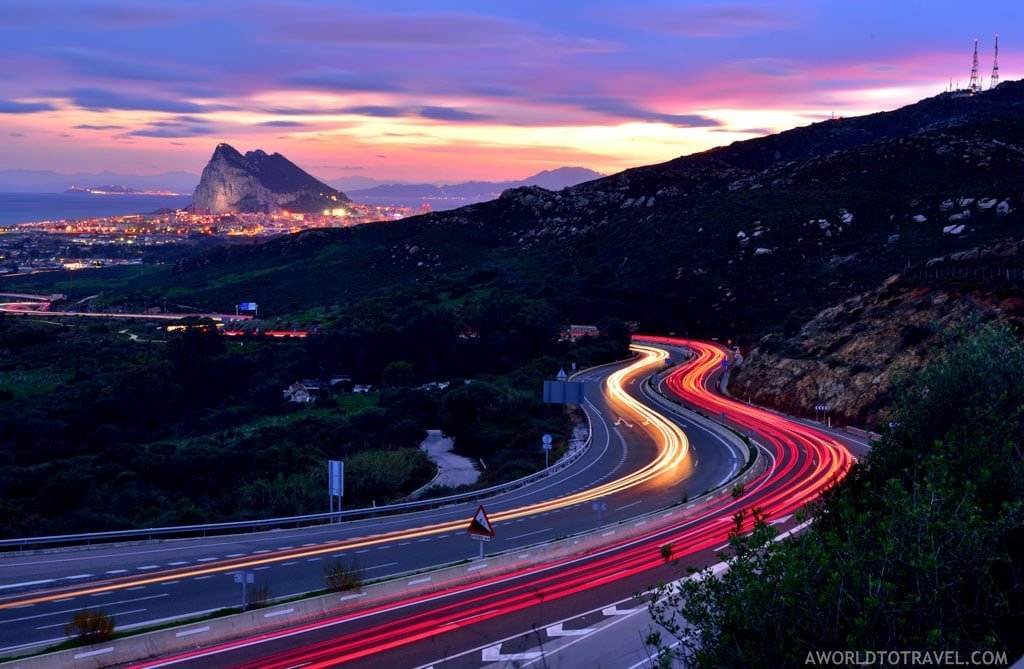 If your idea of Spanish roads is the congested ones of the heavily touristy Costa Blanca and Costa Del Sol, then you have a very pleasant surprise waiting for you.

Drive from the east coast of Spain up to the Basque region of Bilbao and, with the exception of the busy streets of Barcelona, you’ll find the roads fast, uncrowded and very well maintained – as anyone who has seen ‘The Trip to Spain’ starring Steve Coogan and Rob Brydon will testify.

There are also many great stopping off points on the way, but before you get to see them you’ll first need to rent a car. Head for Girona or Barcelona and you’ll have a wide choice of companies to choose, from the big names like Hertz and Avis to smaller local ones.

Wherever you do hire a car from there are a couple of important things to consider. The first is whether you want to buy the fuel that’s supplied with the car, in which case you can return it empty, or if you want to return the car with a full tank. The second is to ensure that you’ve arranged excess insurance which could save you from a big bill if any damage occurs to the car while you’re renting it. 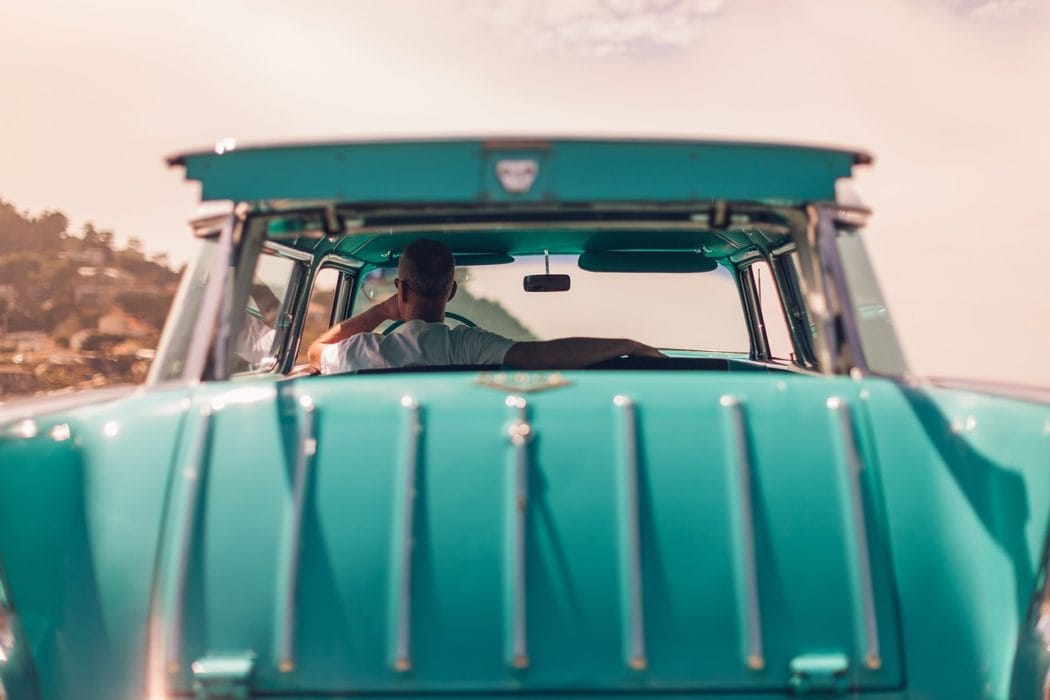 So when that’s all sorted it’s time to hit the road, and your first destination should be Girona up the coast from Barcelona. Nearby you’ll find the spectacular 100m high Salt de Sallent waterfall and you can climb even higher for an aerial view.

Next, head for the Parc del Laberint d’Horta in Barcelona. Designed in 1792, it’s the city’s oldest garden and covers 135 acres with mazes, secret corners, and unspoiled woodland to create an oasis of calm.

Heading northwest from Barcelona on your way to Zaragoza make sure to stop off at the waterfalls and activity center of Aventuratoursalou where you can enjoy kayaking, scuba diving, and even canyoning. Afterwards, Zaragoza makes a perfect stopping-off point for the night.

Continuing in the direction of Bilbao there are two more stunning waterfalls to visit at Nervion and Pedrosa de Tobalina. Then it’s time to explore the official capital of the Basque region, Bilbao. Much of the city’s economy was built on both its industry and its role as the north of Spain’s most important port; however, by the 1990s it was in decline. Huge investment into making it a tourist destination, as well as the arrival of the Guggenheim Museum, have transformed into a must for visitors.

Equally appealing is the nearby university city of San Sebastian, most famous for the huge number of bars in its Old Quarter serving the Basque version of tapas, called pintxos. There is also a wide range of festivals and cultural events that take place all year round.

While this is a trip that would have plenty to offer at any time of year, spring and early autumn would probably be best as you’ll avoid the full force of the summer sun. If you’re planning to visit Bilbao’s Guggenheim you’ll probably also find the queues are shorter too.

So dig out your Spanish and Basque phrase books, get looking for some cheap flights and don’t forget the car hire – then get ready for some real fun in the sun.