London is home to some of the most beautiful and historic locations with Bloomsbury located in the Borough of Camden one such spot. It is considered to be the literary and intellectual corner of the city. Rich in history and stunningly beautiful there is a lot more to Bloomsbury than meets the eye. It is one of the coolest spots to visit on a trip to London. But which are the Reasons to visit Bloomsbury London? Well, continue reading to uncover why you should not skip this neighborhood in your next London bound.

Note: To enjoy your stay in London it is recommended to look for accommodation within the city centre. And if you travel in the tourist off-season look out for the Central London hotels special offers that will help you save on accommodation expenses. A good option to stay in Central London would be the Park Grand London Hyde Park hotel that is reasonably priced, while offering the best in luxury and facilities.

Again, while in London, do not miss an opportunity to visit the area of Bloomsbury during your trip.

Some of the factors that make the area so special are:

Bloomsbury the name itself sounds grand! It derived its grand appellation in 1201, when the wealthy landlord William De Belmond bought the land. However, it only was in the later 1600s when the affluent Russell family bought the estate that is really began to flourish and prosper, which bloomed into the chic Bloomsbury as we see today. The name has received worldwide recognition because of its links with major organisations and establishments, like the Bloomsbury Group and Bloomsbury publications.

It houses some of the finest educational centres

The area is well known for its numerous educational centres, which include esteemed colleges and schools. These are out of the best in the country.

There is the prestigious London School of Hygiene and Tropical Medicine. It is a leading centre for research education in public and global health. It has some of the most renowned faculty apart from immunologists, clinicians, statisticians, epidemiologists, and molecular biologists etc. who work diligently to improve the quality of healthcare the world over.

The school was granted a Royal Charter in 1924 and is affiliated to the University of London. It also has study centres for leading American Universities like the University of Delaware, Florida State University and the University of California. One of Britain’s most acclaimed theatre and performance schools, the Royal Academy of Dramatic Arts (RADA) is also located here.

Its illustrious alumni include the likes of Steve Mcfadden, Alan Rickman and Sean Bean. 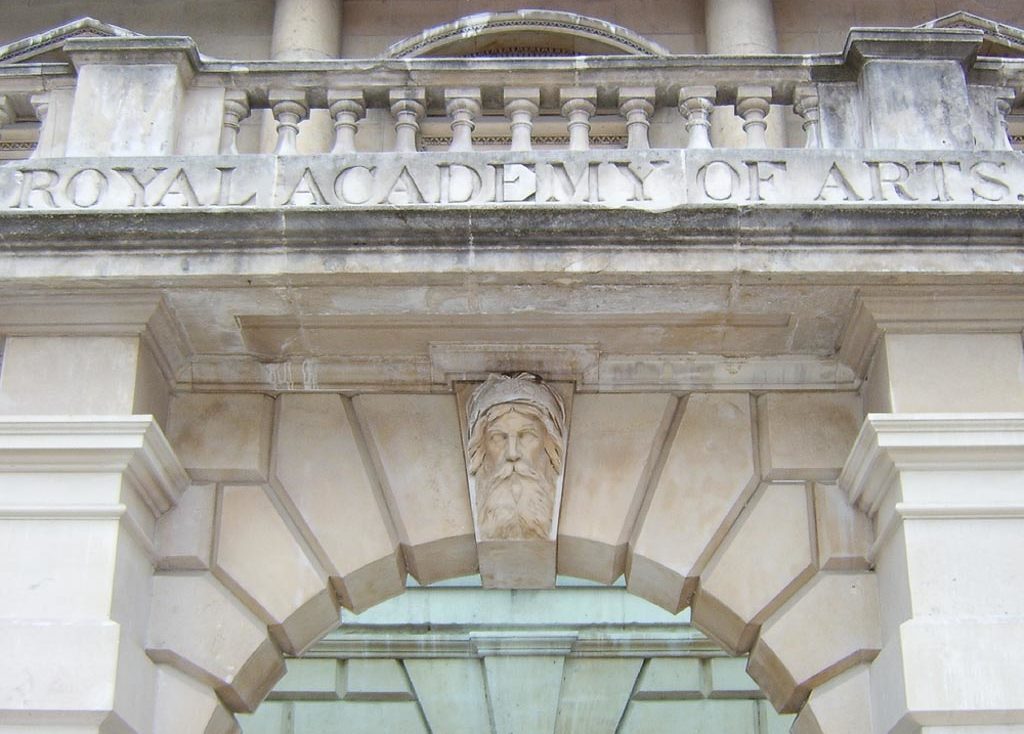 It is ‘the’ place for Bibliophiles

The world owes a debt of gratitude to Bloomsbury Publications that saw the potential in printing Harry Potter, when all the other major publications declined to do so.

As a result we have the most famous boy wizard in history! This is just one of the many great publications that have made them one of the most sought after publishing houses in modern history. From the English Patient to Cats Eye these are just a few of the other great books they have brought to the public.

Apart from these they produce an extensive range of educational, professional and philosophical educational resources. Because of its literary mantle it has numerous book stores where bibliophiles will be delighted to spend hours rummaging through the bookshelves for their favorites. One of the best places to visit to browse for second-hand books in the Brunswick Shopping Centre is the Skoob Book Shop.

With thousands of multi-colored books that are to be found here it is a like a literary maze where a visitor could spend hours exploring. 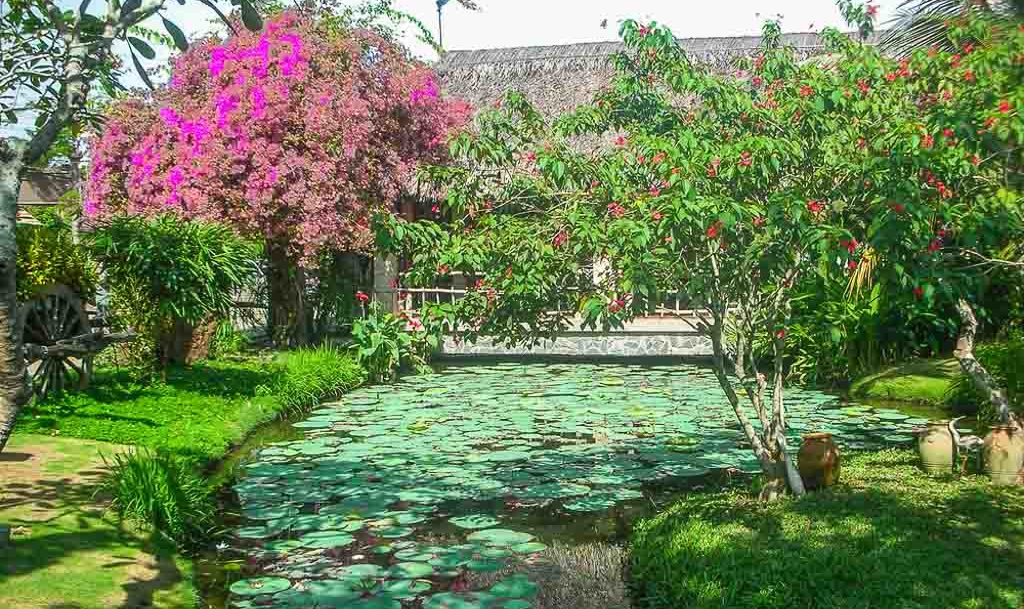 Even though it is in the heart of the bustling city, Bloomsbury houses some of the finest gardens and parks to be found in the city.

One of the most striking features of the area is its magnificent foliage filled squares, which make the place stand out against a dull backdrop of grey. One of the most well known and popular squares in the area is Russell Square. It is a shirt stroll away from Russell Square tube station and was built in the early 1800s at the same time as Bloomsbury Square.

With visually appealing Georgian, Victorian and Edwardian styled buildings all around it is a lovely place to visit.

Other prominent green areas are St. George’s Gardens and Bedford Square. The incredible natural beauty and the genteel charm of this place make Bloomsbury one of the most picturesque spots in London.

The place is home to some truly unique architecture. And each edifice in the area is representative of a specific era in time. Probably the most well known and associated buildings with Bloomsbury are the aesthetically striking Georgian Terrace Houses that catch the eye of all you visit. There also are special purpose built quarters for the famous and wealthy, which make them very sought after places to stay in.

Contrastingly the flip side of its stylish architecture is the Brutalist styled buildings that came up in the mid and late 20th century. These were as a result of the modernist architectural movement with many examples in the area.

The Institution of Education designed by architect Denys Lasdun is one such example.

Then there is the Brunswick Shopping Centre that is A Grade II listed building, which is the epitome of Brutalist architecture in the city. It was designed by Patrick Hodgkinson and built in the 1960s, with further additions in the 1980s. These are in contrast to the otherwise picturesque architecture in the area.

Another Grade II Listed building in Bloomsbury is the Art Deco Library, Senate House. It was built after World War I to assist in the expansion of London University. It played host to the Ministry of Information during the Second World War. It now houses the book collection of the university.