4 Reasons That Will Make You Visit The Croatian Coast Next

All too often, the view of southern Europe is limited to Italy, Greece, and the south of France. Don’t get us wrong: they’re stunning locales that have earned every ounce of their recognition, but why not check out somewhere new? Croatia in particular, its stunning coastline is an amazing part of the world that doesn’t always get its due. There’s something for everyone! Beach bum? Perfect. History buff? No problem. Foodie? You’re in for some delights.

Read on for some of the great reasons that will make you visit the Croatian coast on your next holiday!

The Beaches of Croatia are Beautiful 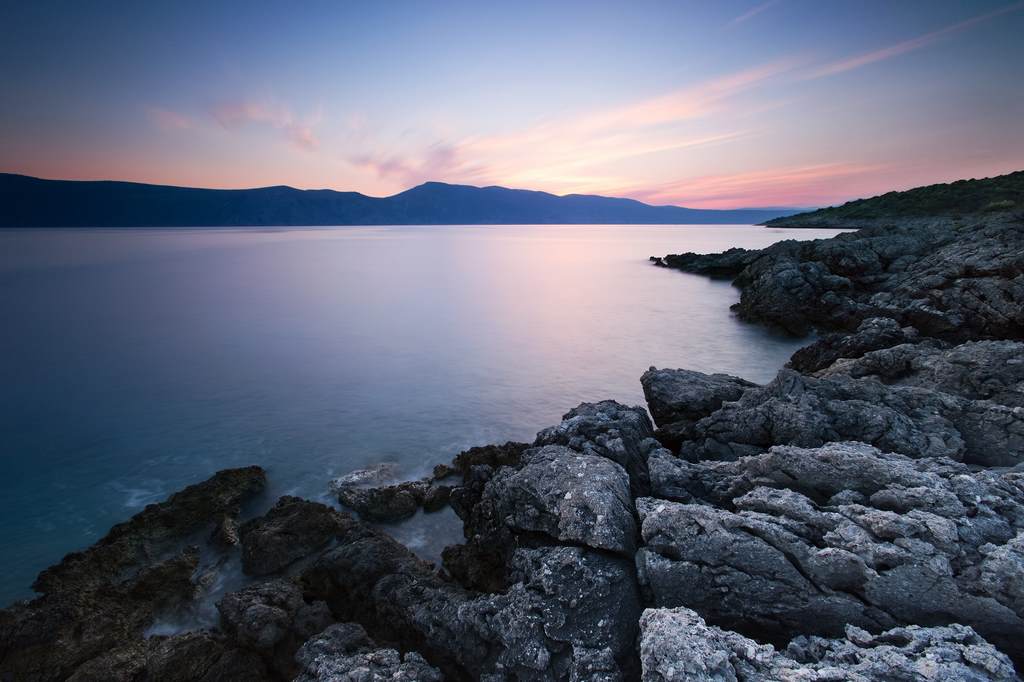 The Adriatic’s stunning crystalline waters form the perfect backdrop for Croatia’s incredible pebble beaches. Don’t be put off by the lack of sand: the terrain is part of what makes these beaches so unique! If you must have sand, then Nin, on the coast of Dalmatia, is the place to be. 8,000 meters of sandy beach with idyllic mountain vistas are located right near a charming medieval village.

If you go to only one beach in Croatia, though, go to Zlatni Rat on Brač island. Frequently cited on “best beaches in Europe” lists, this is a great spot for vacationers of all ages! An exquisite stretch of white and gold pebbles form a V-shaped horn that curves into the ocean, evolving with the wind and currents. 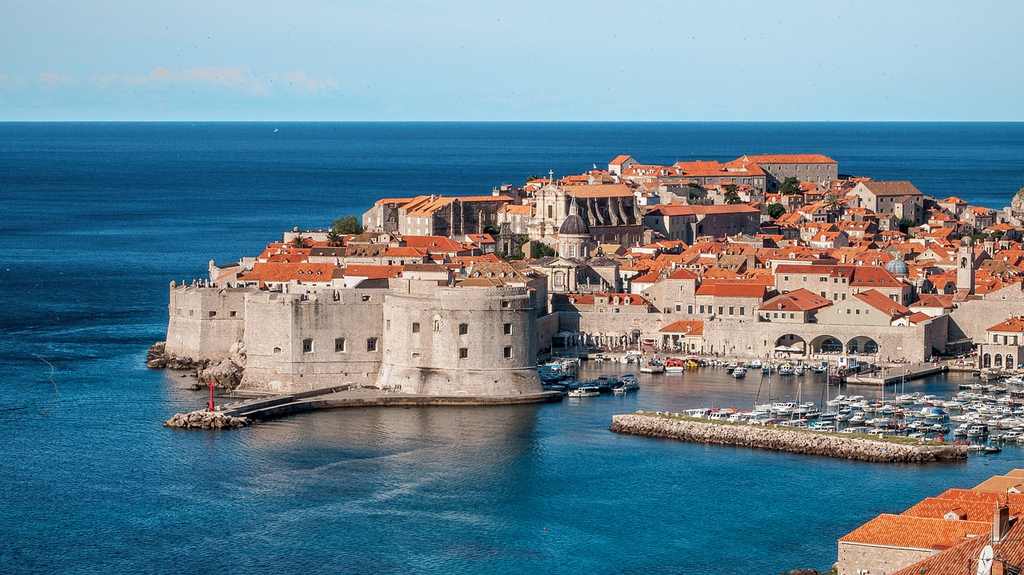 The “Pearl of the Adriatic” is remarkable not just for its beauty, but for its resilience. The walled city has survived earthquakes, war, changing political tides, and much more throughout the centuries, and it endures to this day. Dubrovnik has undergone extensive restoration efforts since it sustained severe damage during the Croatian War of Independence; today it’s a prime tourist destination and a must-see for coastal visitors.

One of the best ways to take in Dubrovnik is from the top of its famous walls. The ancient fortifications spend their days in peace now; it takes about an hour to walk the entire structure but it’s a great way to exercise, spend time outside, and get a unique feel for the city. It’s also a great way to see landmarks you might otherwise miss during a short visit. Be sure to hang onto your ticket! Oh, and don’t forget to pick up some new walk

Dubrovnik’s Old City is a UNESCO World Heritage Site that’s chock full of Baroque, Gothic, and Renaissance architecture. There’s plenty of walking to be done in the Old City, so be sure to get some good shoes! Relax by Big Onofrio´s Fountain, stroll the Placa Stradun street running through the heart of the city, or take in historic Fort Lovrijenac. Entrance to the Fort is free with a city wall ticket.

Every Croatia Island Has its Own Flair 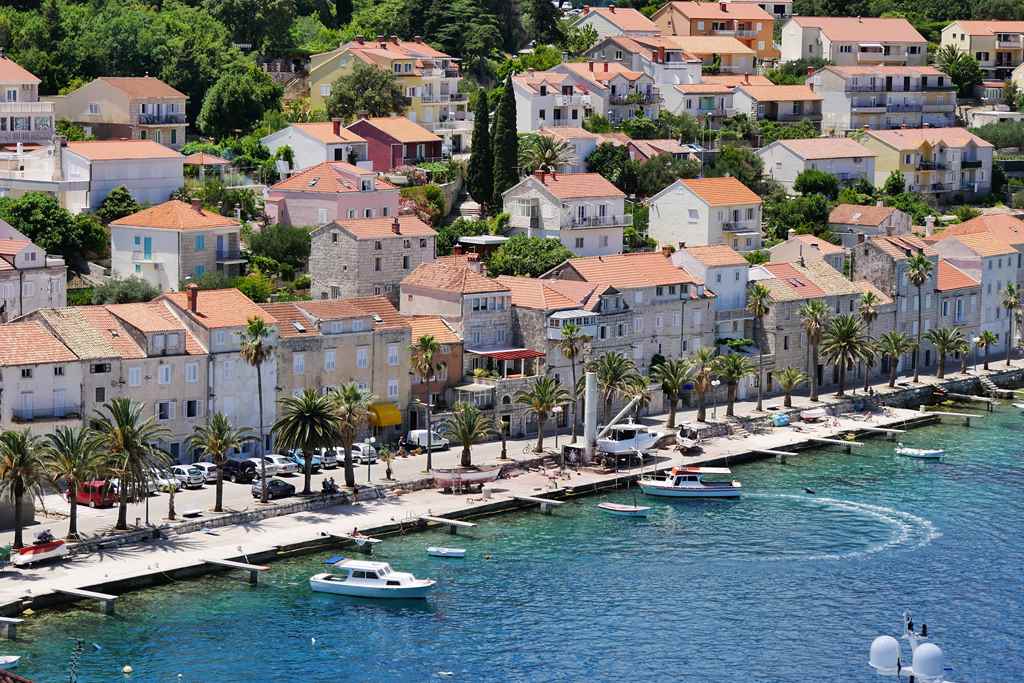 With over 1,000 islands forming the jagged Croatian coast, it’s only natural that each one has its own special character. Some have more of a party atmosphere, while others take relaxation so seriously that they don’t even permit cars. The most well-known and best Croatian islands include Hvar, Korčula, Murter, and Brač. You’ll find some commonalities, of course, but the differences in local history, cuisine, and culture make for an endlessly fascinating experience. 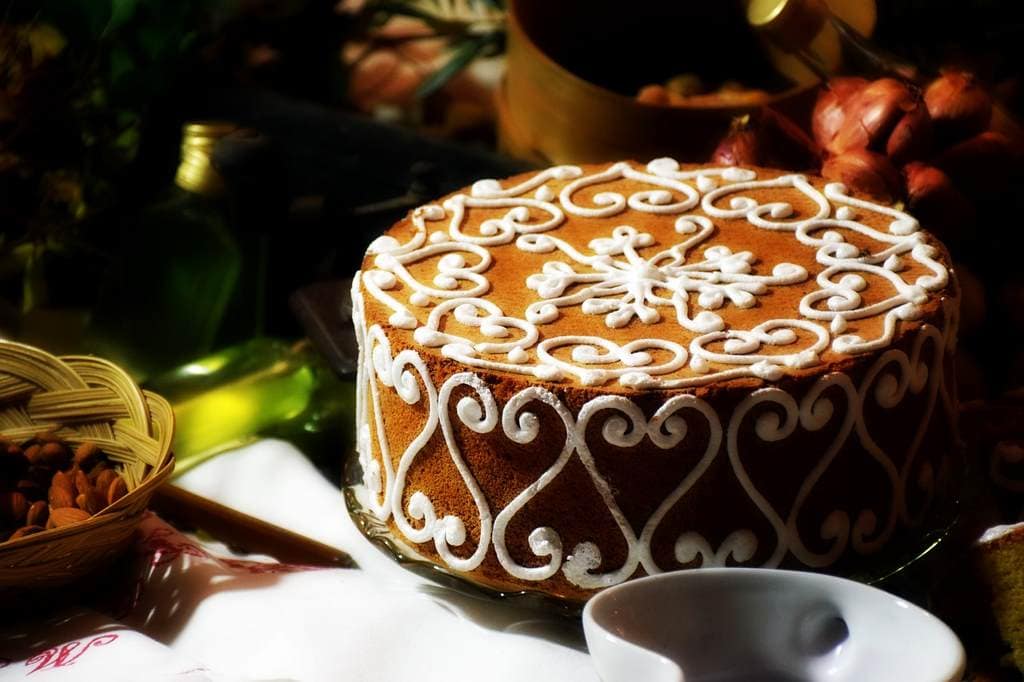 Such a diverse coastline produces a huge variety of soil conditions, which in turn creates unique environments for livestock and agriculture. Throw in the local population’s influence and ingenuity, and you’ve got a bounty of flavors waiting to be discovered!

Due to its over 3,000 miles of coastline along the Adriatic Sea, the coast of Croatia is a great place to get fresh seafood like shellfish, octopus, and the prized Adriatic lobster. Not a seafood fan? No problem! The region has plenty of other meat-based specialties. The island of Brač features plenty of lamb in its cuisine, while the island of Pag is renowned for its sheep’s milk cheese, known as paški sir in Croatian.

If you’ve got a sweet tooth, you’re in for some real treats, like arancini, candied orange peel, and rožata, sweet cream topped with caramel. If you’re looking for a fruitier option, then sour cherry strudel is a specialty and a delight: the fresher the better!

Wine lovers, be sure to stop on the Isle of Hvar. Wine grapes have been cultivated on Hvar since ancient times and today the island is home to the country’s most popular wine-tasting tours.

About the author: Andrea Boffo is an e-entrepreneur, a frugal living and traveling enthusiast who likes to share his experience with like-minded people.