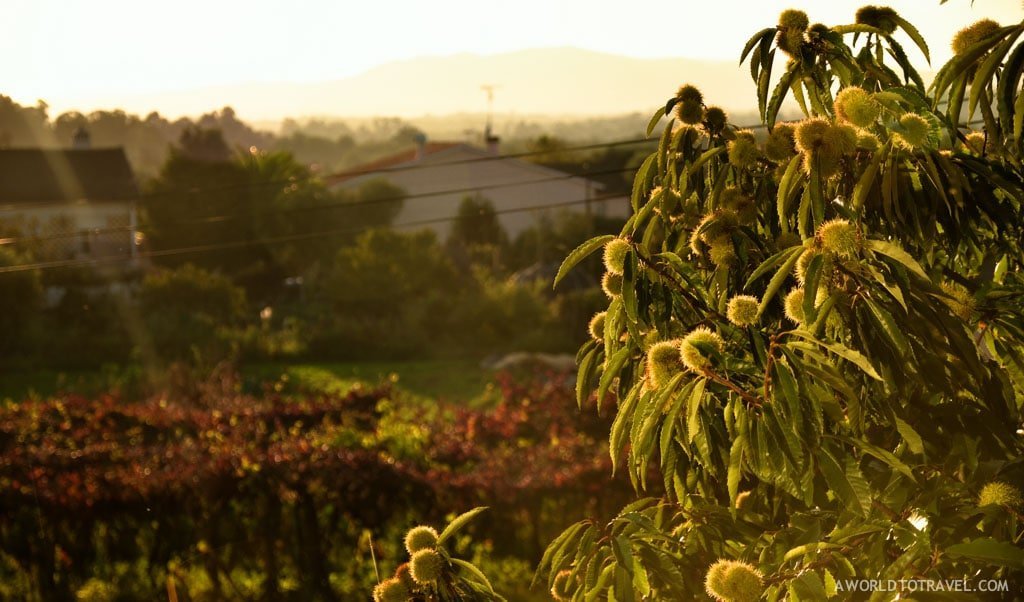 A blog tour that lasts more than 1 week has a lot of pros.

And some cons too. Sleep-deprived bloggers with full programs lasting more than 12 hours daily, poor internet connection and lack of planning – that would be handled without major drama in another conditions – can cause serious trouble and damage third part compromises and relationships outside the bubble that becomes the whole thing. It wasn’t new to me but this particular time it caused me some distress and the end of the non contractual freelance job I had for the last 5 months. Sigh. With both my cell being stolen and jobless within 24 hours, I felt tired and my enthusiasm decreased and reached a low for the first time since the Portugal Food Stories tour had started a week ago. But hey, I was still really lucky to be on that tour, so here is what else happened on the 7th day of the Portugal Food Stories tour. PONTE DE LIMA, a cozy town with much more history than it could appear in the first place, welcomed us with open arms.

This is a #gardenFestival. #portugalfoodstories Nothing to do with big crews, music gigs or special parties, but with how to create unique gardens that will literally travel somewhere else next year. As seen in #PonteDeLima #Portugal yesterday.

After having an insane amount of food at lunch, followed by a walking tour of the historic centre as well as checking out a few other spots here and there, we were off to the hotel. In no time for getting my job done since I didn’t have it anymore or going to the stunning pool on top of the property overlooking the valley because the sun was long gone though.

Sexy pool, wait for us. We are coming! #PazoDeCalheiros #portugalfoodstories Una foto publicada por A World to Travel (@aworldtotravel) el Sep 9, 2014 at 8:56 PDT

BUT I didn’t give a damn and headed to the stunning pool anyways. My love for pools is unstoppable and it was so much calling my name that I couldn’t resist it. What was it for, anyways? Feeling more relaxed and much better already, two glasses of sparkling rose put me to sleep before I knew. In the gorgeous Pazo de Calheiros. In a bed Napoleon could have used some time back but he didn’t because he changed his plans last minute – as told by the very owner of the same – Yes, there. Soft and fresh sheets, off to sleep.