Unfortunately, due to a myriad of reasons (mainly geographical and political); its incredible range of natural resources is not enough to make it a wealthy continent in current times. But that does not mean its tourist attractions are limited.

In fact, Africa is a haven for travelers willing to explore hidden gems far from the tourist crowds.

Start browsing our Africa articles below: 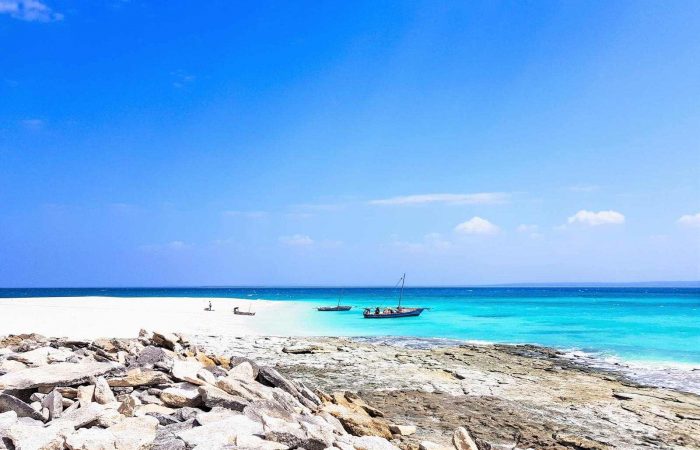 8 Best Places to Visit in Africa (and Where to Stay!) 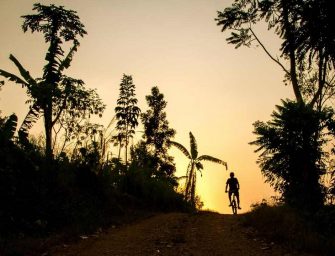 10 Of The Best Safaris And National Parks In Uganda 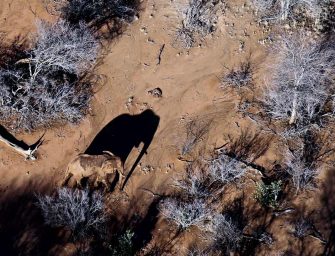 Understanding Africa In 5 Maps: A Brief Explanation Of The Continent Today 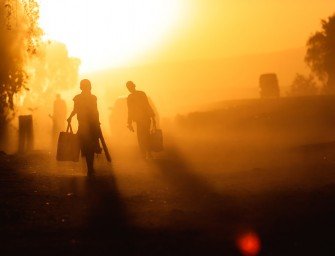 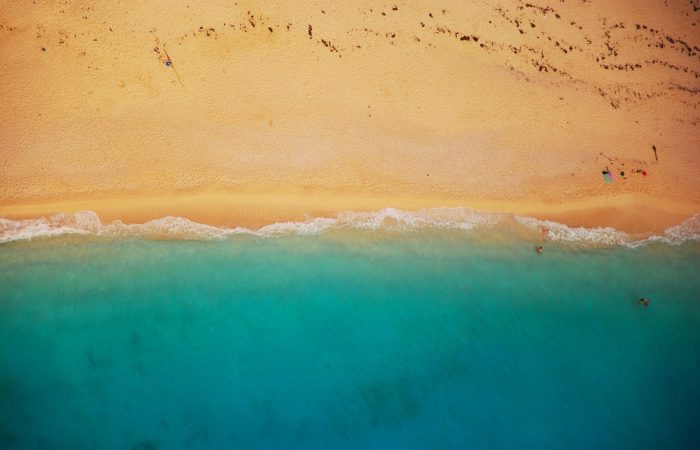 Top 8 Reasons Why You Must Travel the Caribbean by Yacht 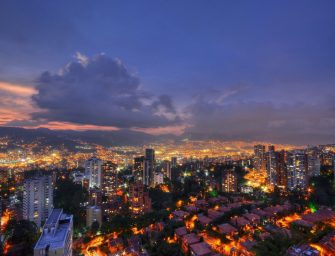 7 Great Things To Do In Medellin 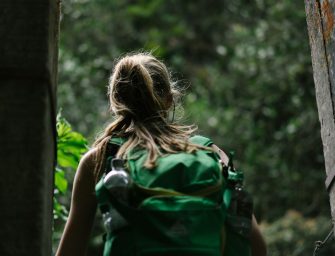 7 Best Places To Visit In Colombia 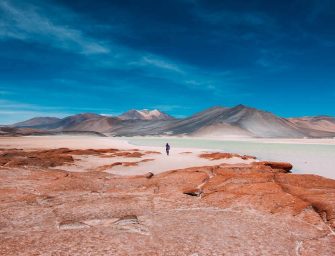 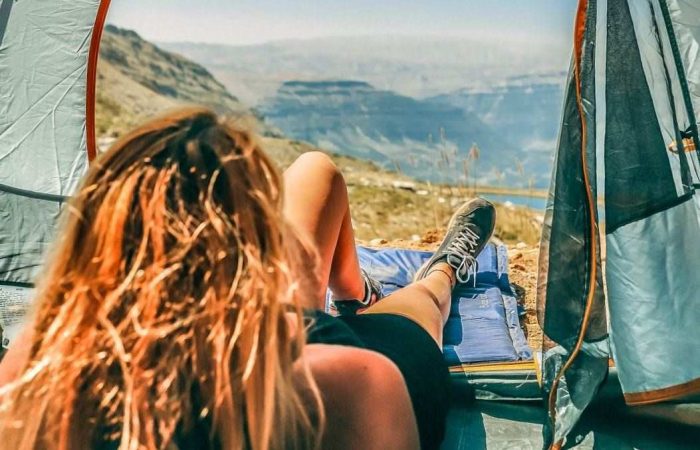 Lebanon Road Trip Guide 2021: A 1-Week Itinerary Through All the Highlights 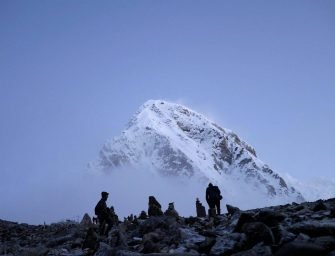 A Complete Guide To Everest Base Camp Trek 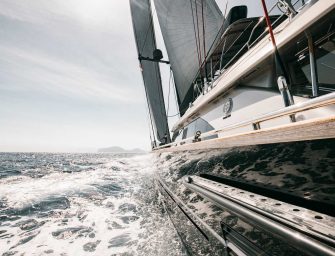 10 Stunning Destinations To Visit On An Asia Cruise 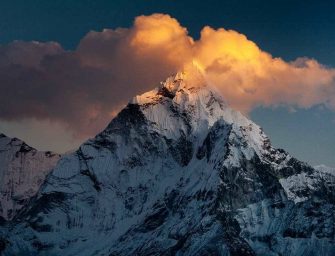 3 Offbeat Nepal Treks Around The Tallest Mountains On Earth 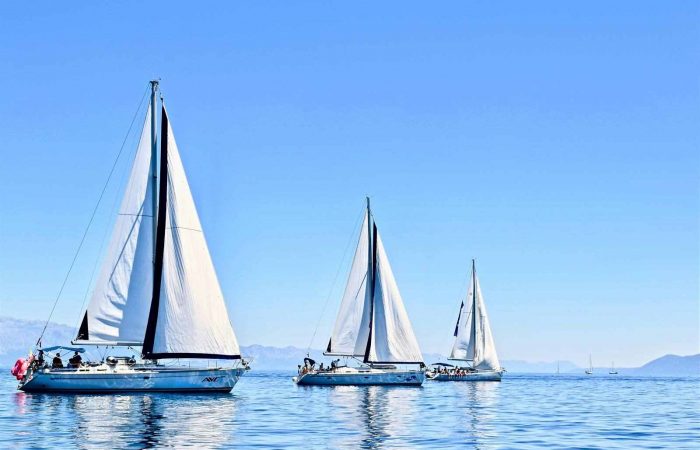 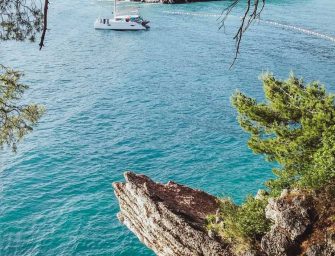 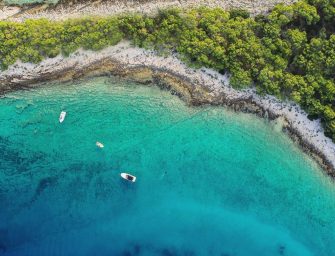 10 Most Popular And Best Croatian Islands 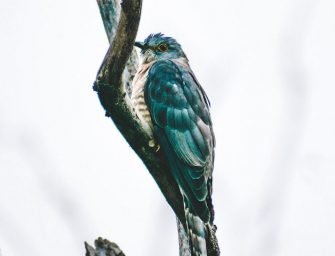 These Are The 10 Best Countries For Bird Watching In Europe 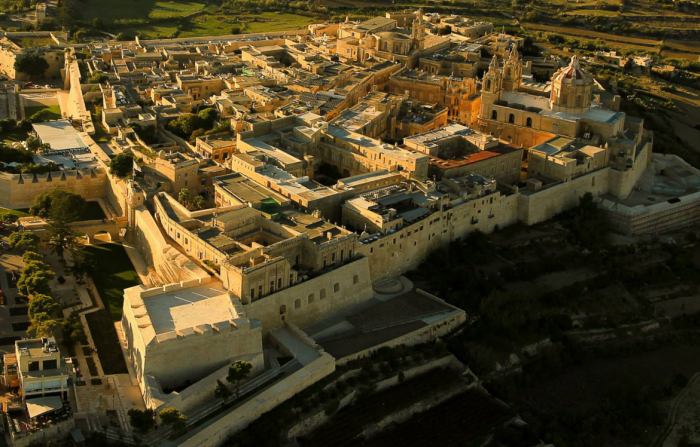 5 Fictional Destinations You Can Actually Visit 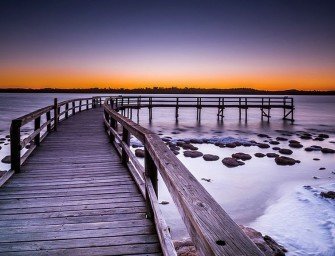 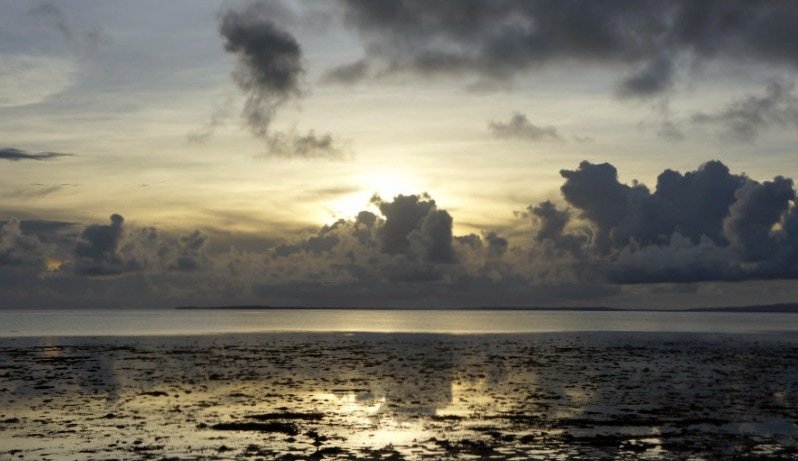 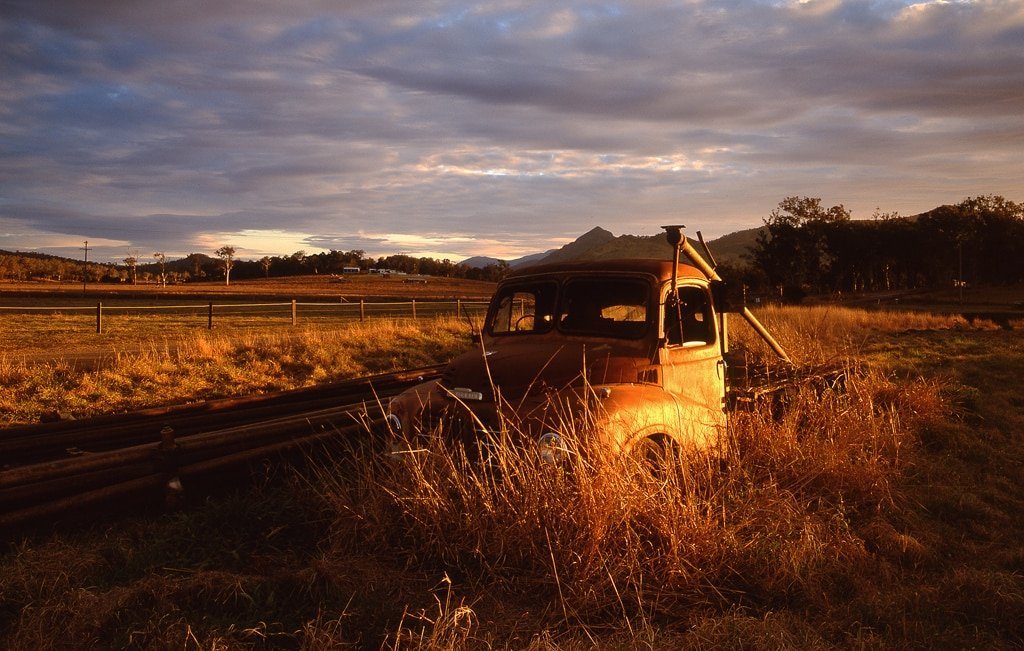 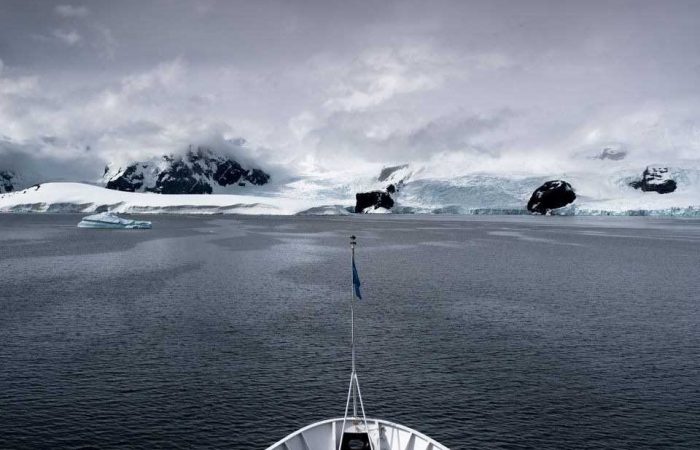 Why You Shouldn’t Travel to Antarctica