Continuing with the series of articles “Photos that will make you want to visit X”, Ireland is the one destination feeding our wanderlust today.

A few years back, we road tripped Ireland clockwise in 8 days. Although we’d recommend you to spend a few more days if you want to get the most out of the experience, doing it in just one week is perfectly doable. And soon enough, if you bear with us, we’ll show you a proof. 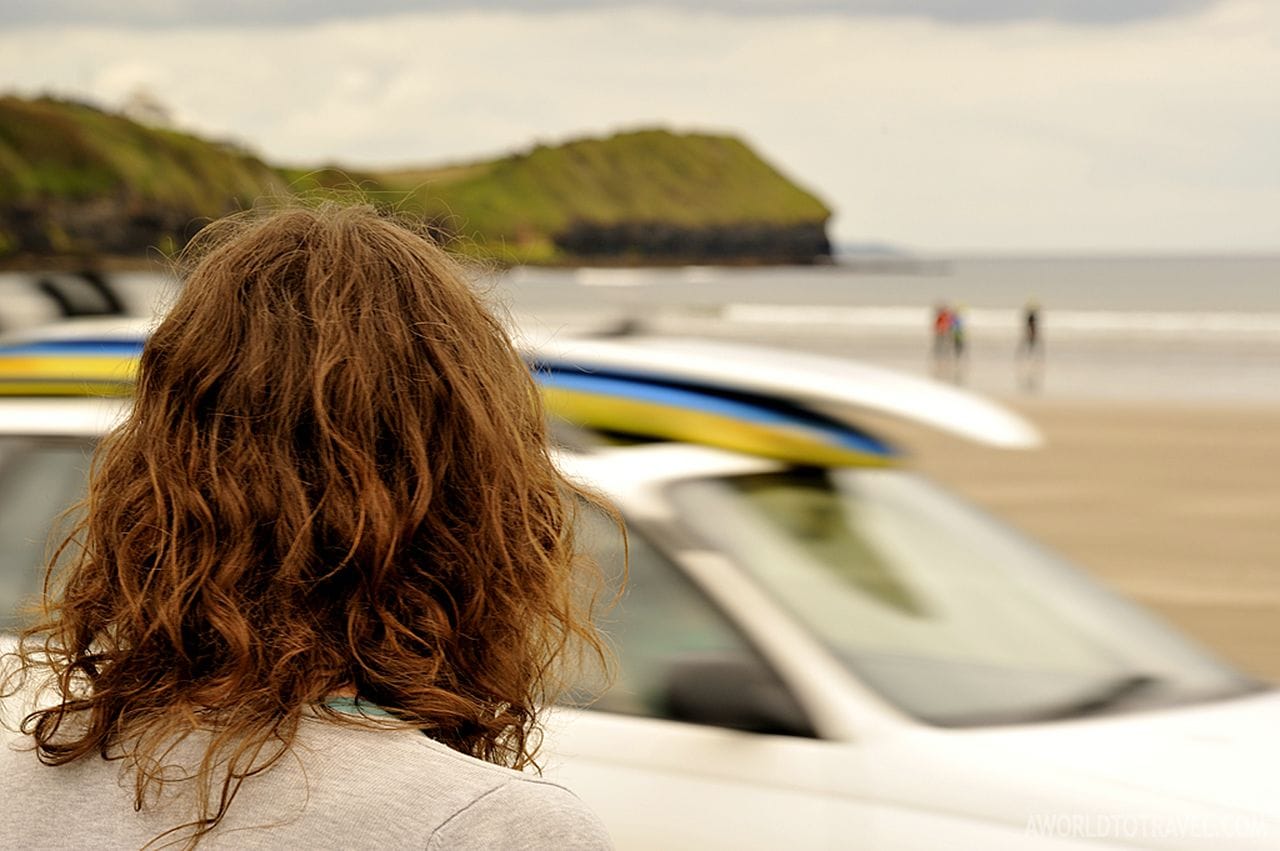 Scroll down for a peek of our itinerary, to see a few images we took and to have a look at the map we followed back then. Chances are they will make you want to start planning your next trip to Ireland next! 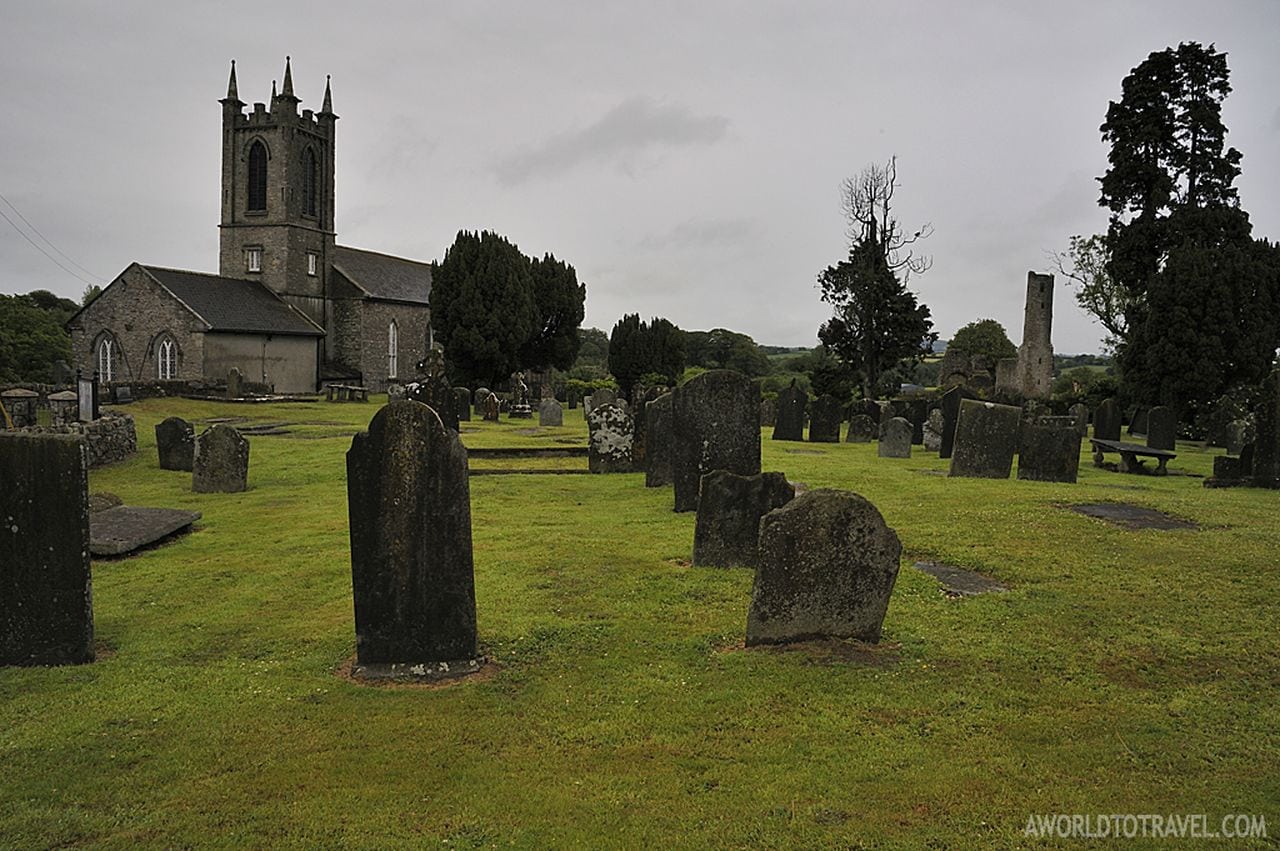 Right after arriving in Dublin on an Aer Lingus flight and renting a cheap car, we left the city suburbs with the well-known Wicklow mountains in mind. Enniskerry and Glendalough are two nearby towns worth a visit. 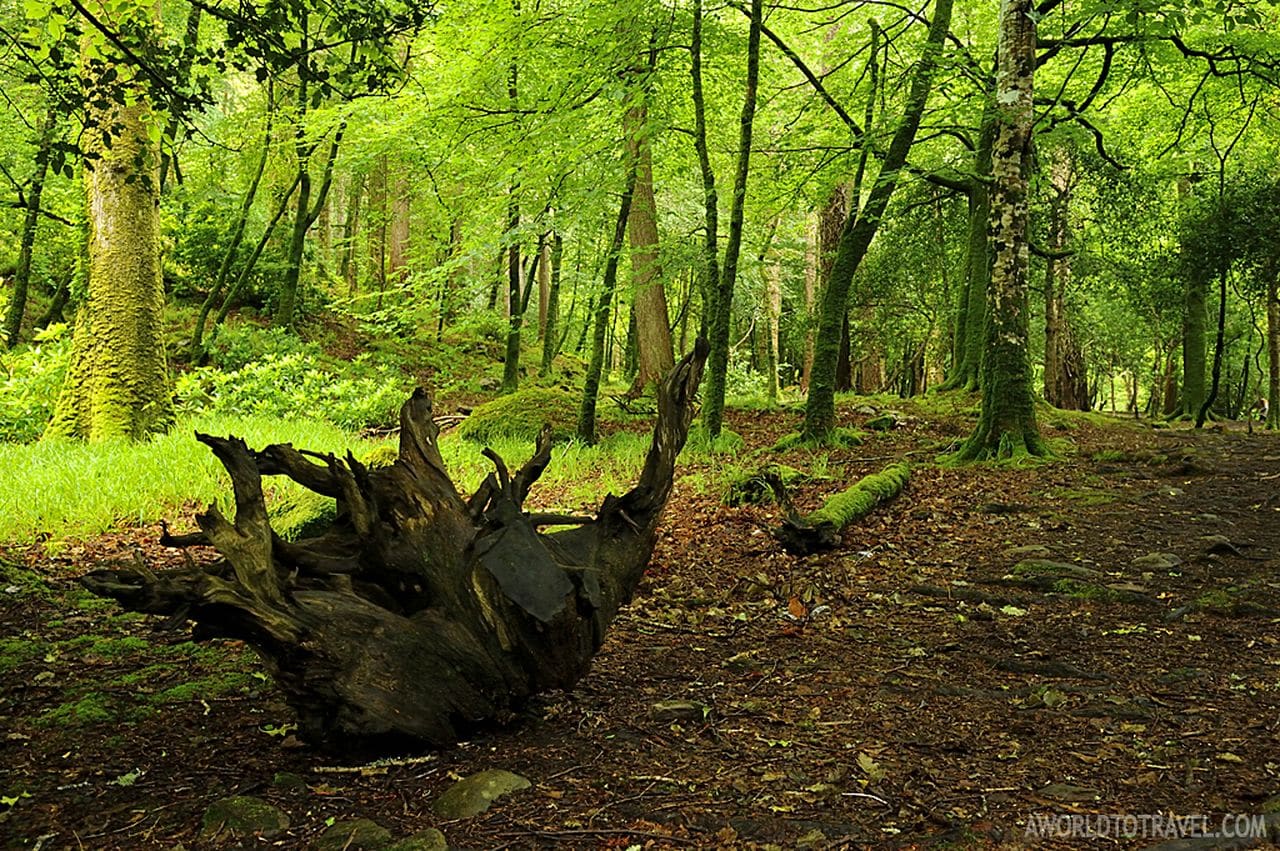 But it’s actually the stunning natural beauty of the forests in the region that caught our attention immediately. A short trek and a good number of captures later, we continued our trip to our first big city, Cork, where we had dinner and our first pints before heading to our hotel to spend the night. 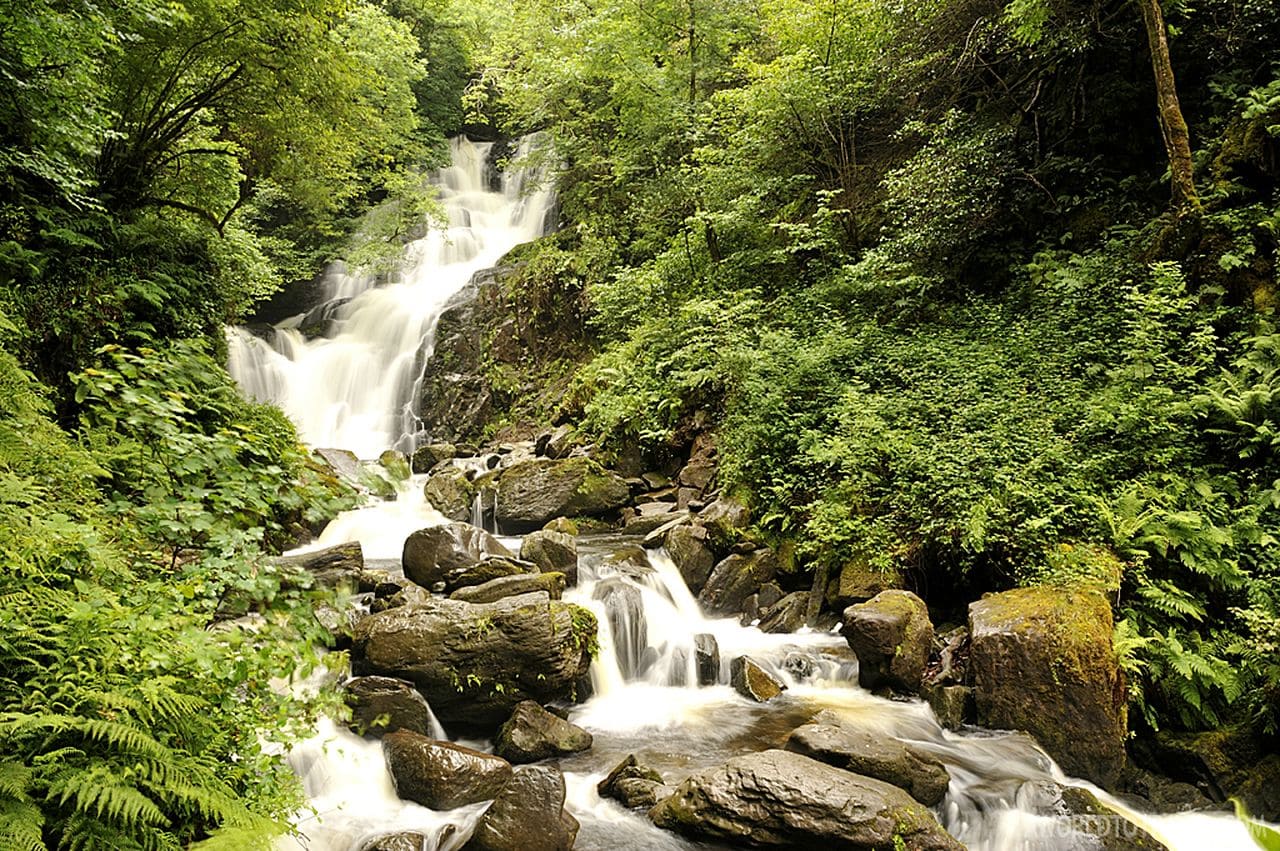 Where we slept: The Kerry Way Bar & Guesthouse. Glenflesk, Ireland.

Very excited about what was ahead of us, we started checking out Killarney National Park. Surrounded by mountainous Macgillycuddy’s Reeks and Carrauntoohil, the highest point in Ireland. 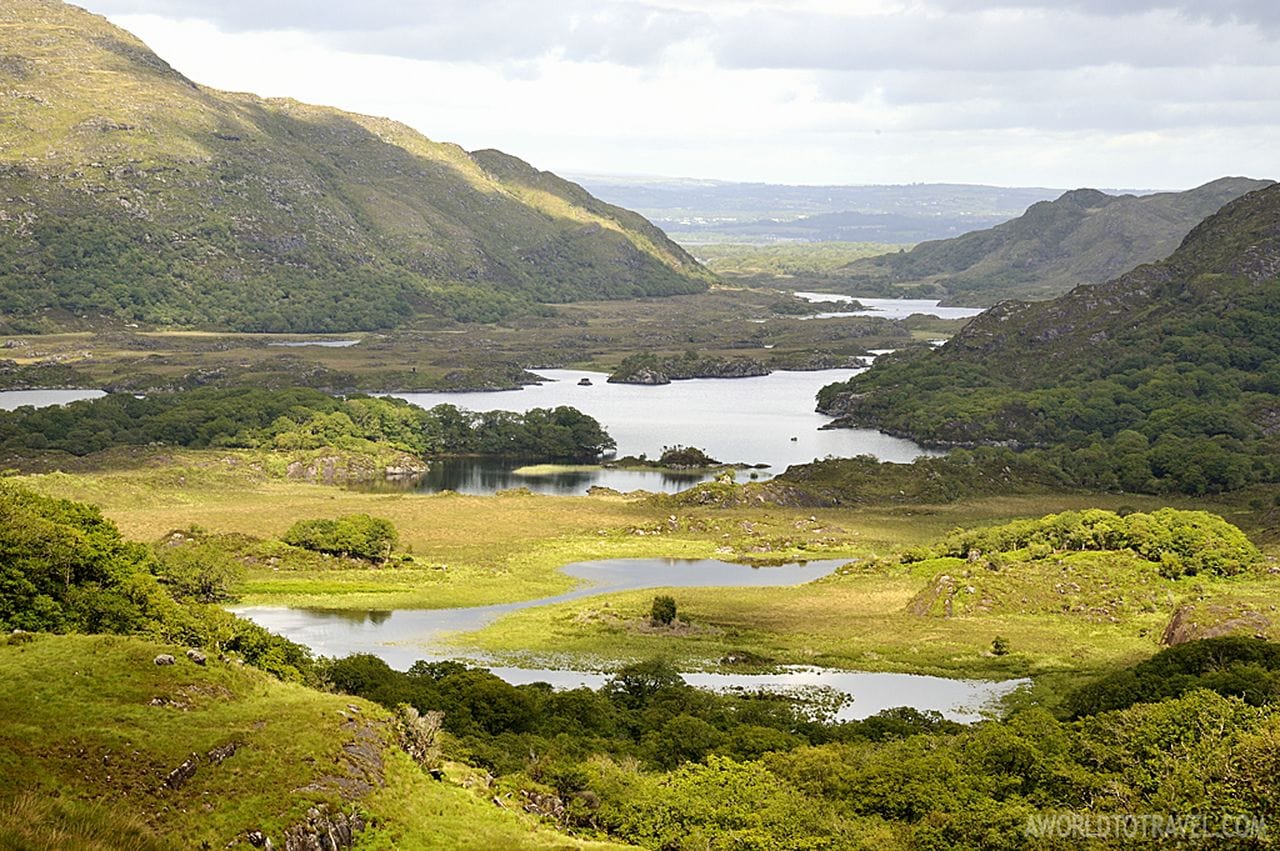 Very tempted to tour the impressive Iveragh Peninsula aka Ring of Kerry, we continued North towards Limerick instead. The Cliffs of Moher were awaiting us at sunset. 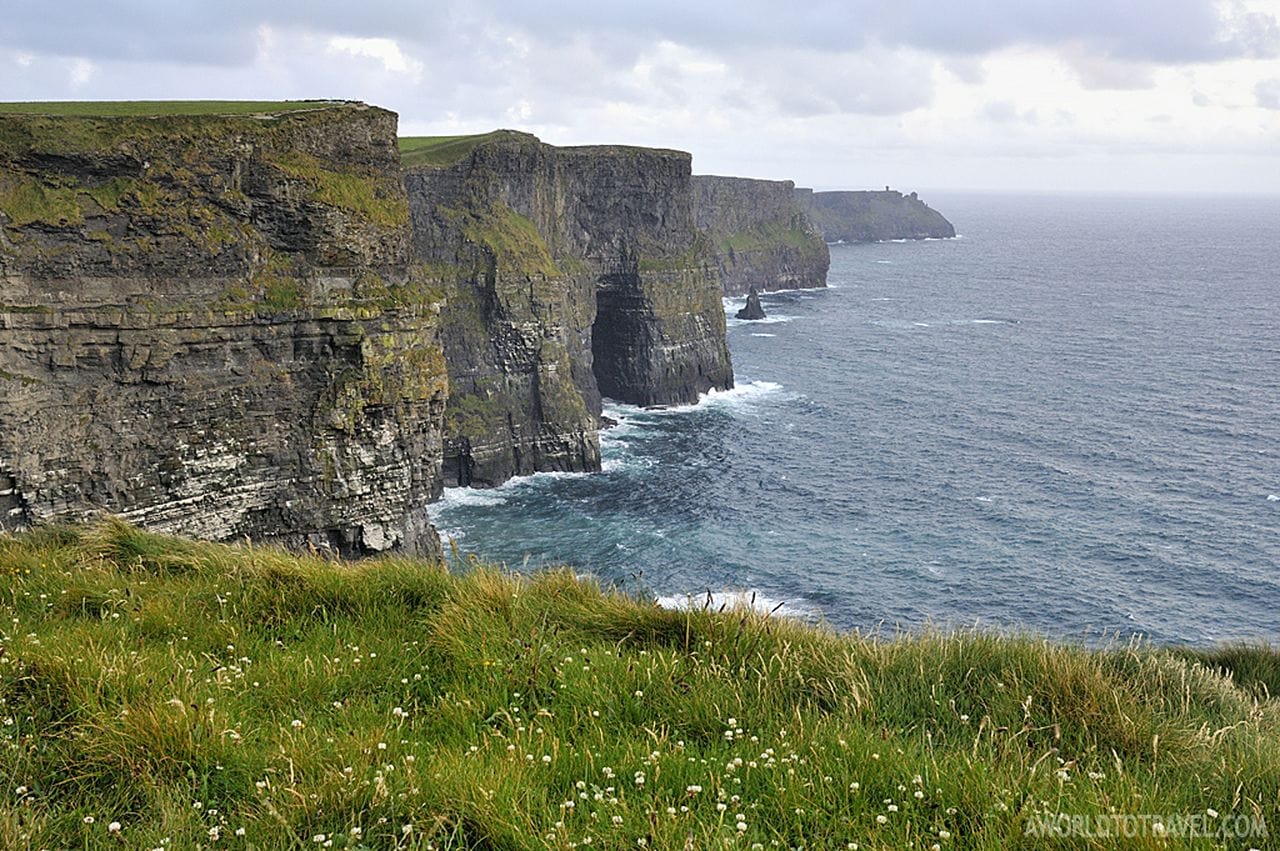 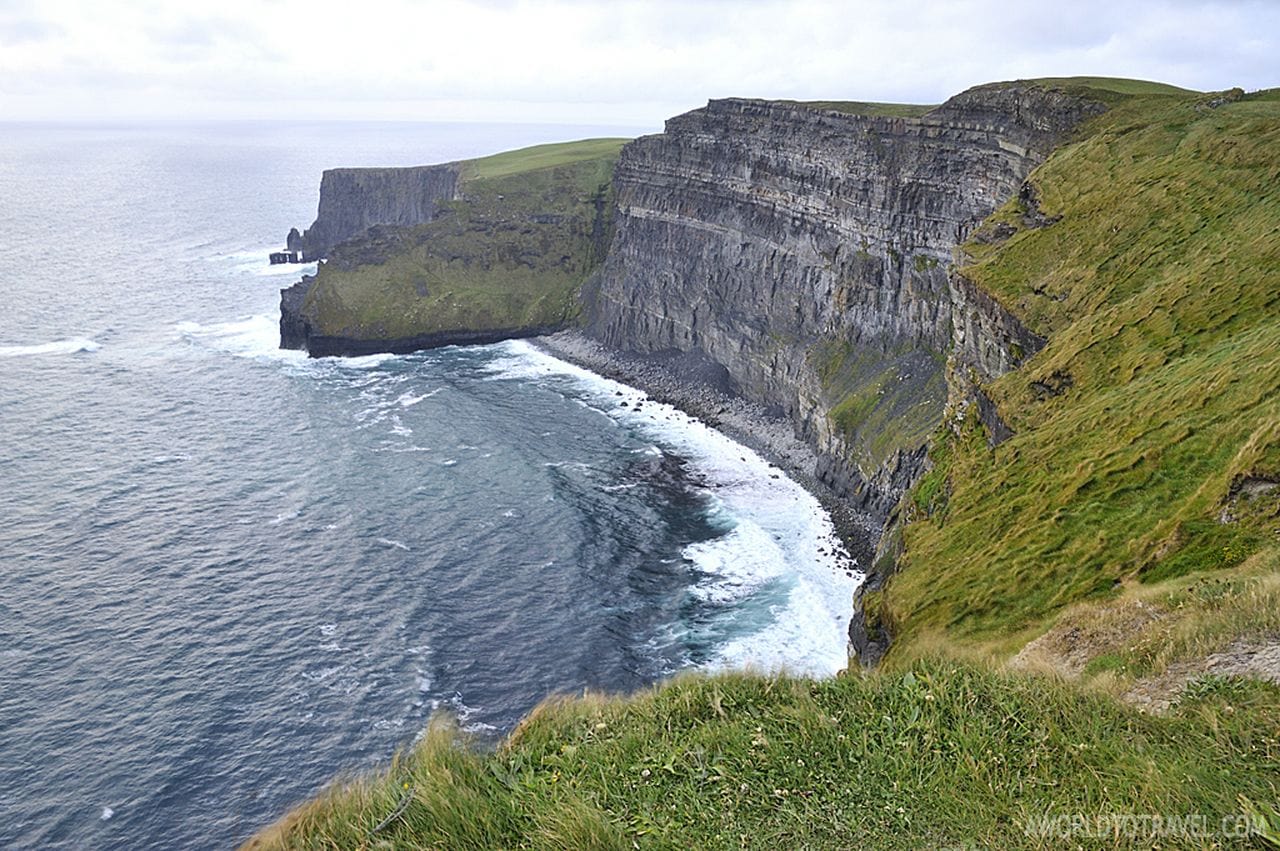 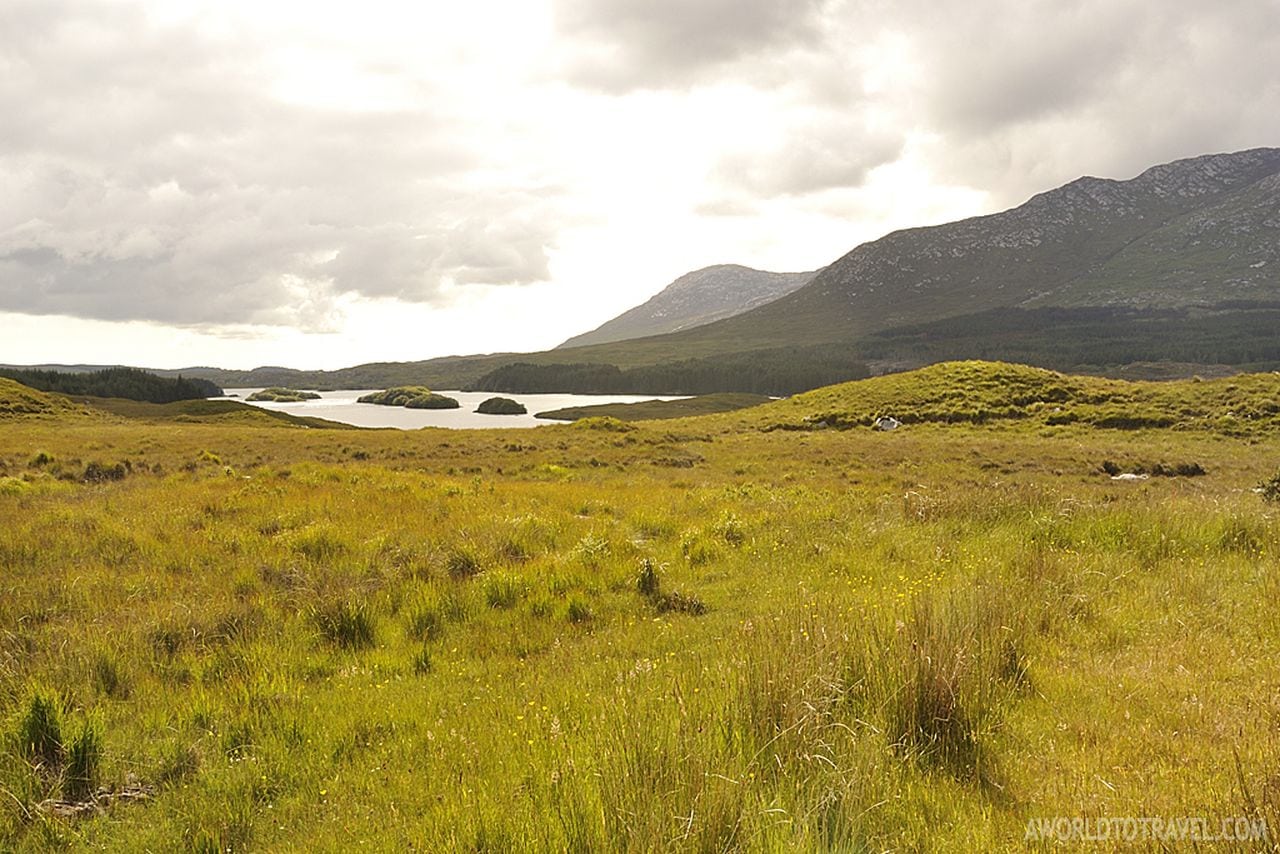 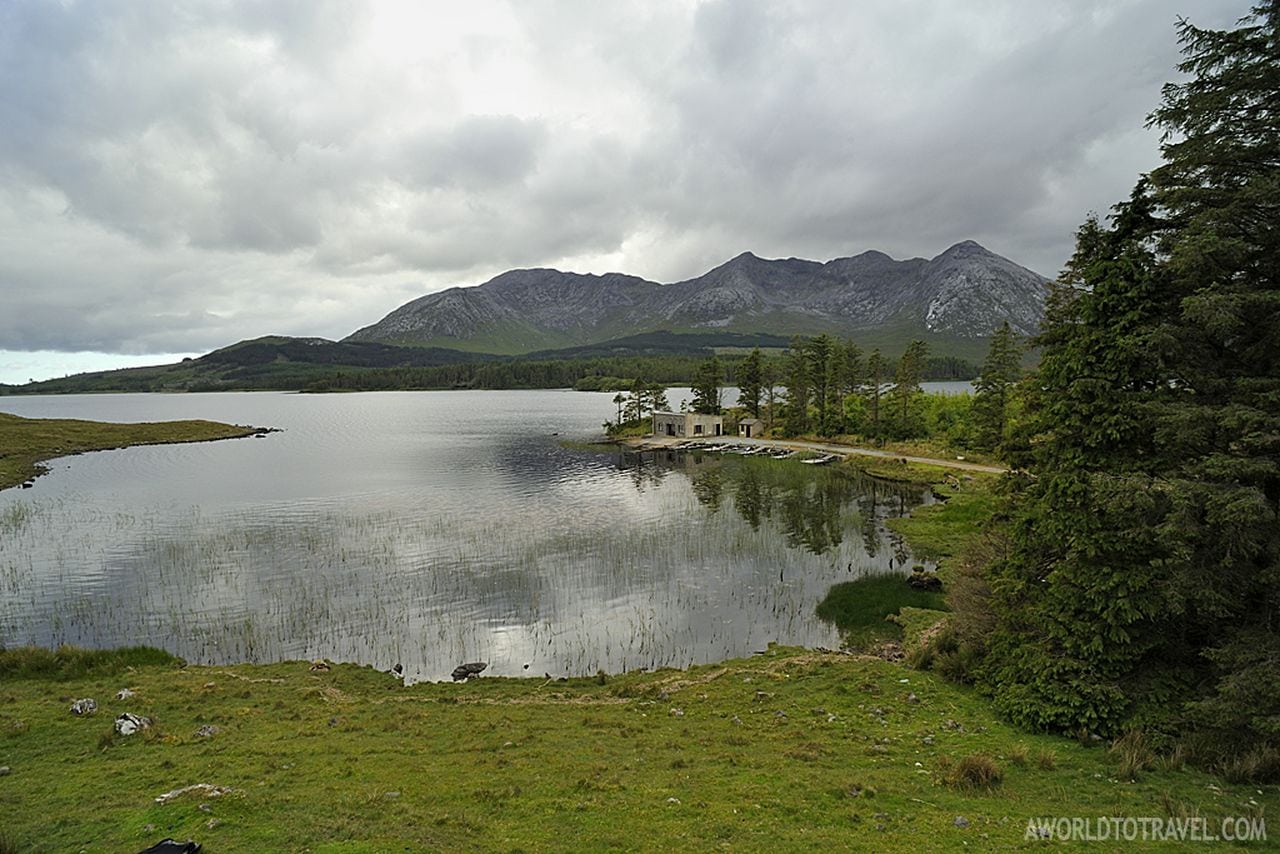 After a pretty awesome night out in the small town of Athenry, where we had a chance of mingling with the locals and it all felt like home, we passed through Connemara and Clifden – its capital – before arriving at Westport where we had booked our accommodation for the night. 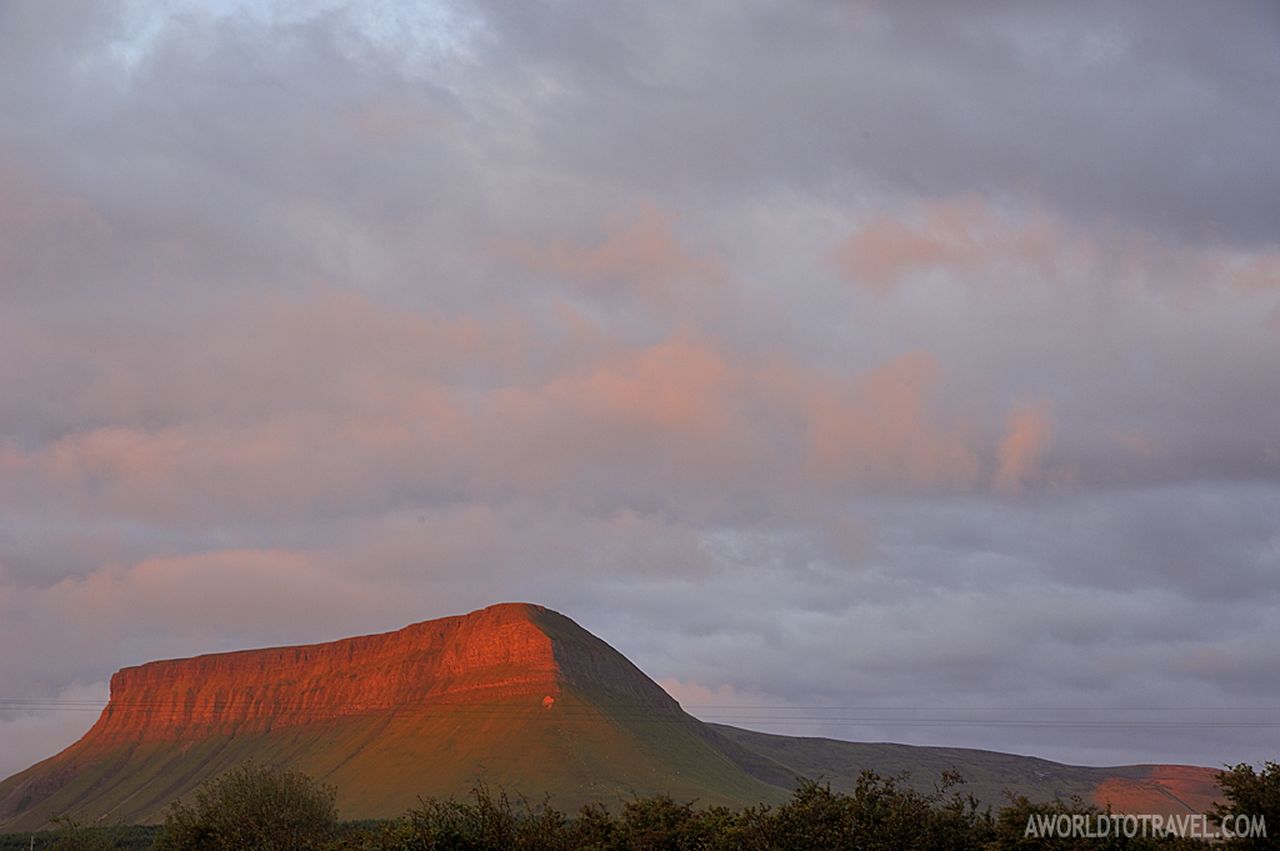 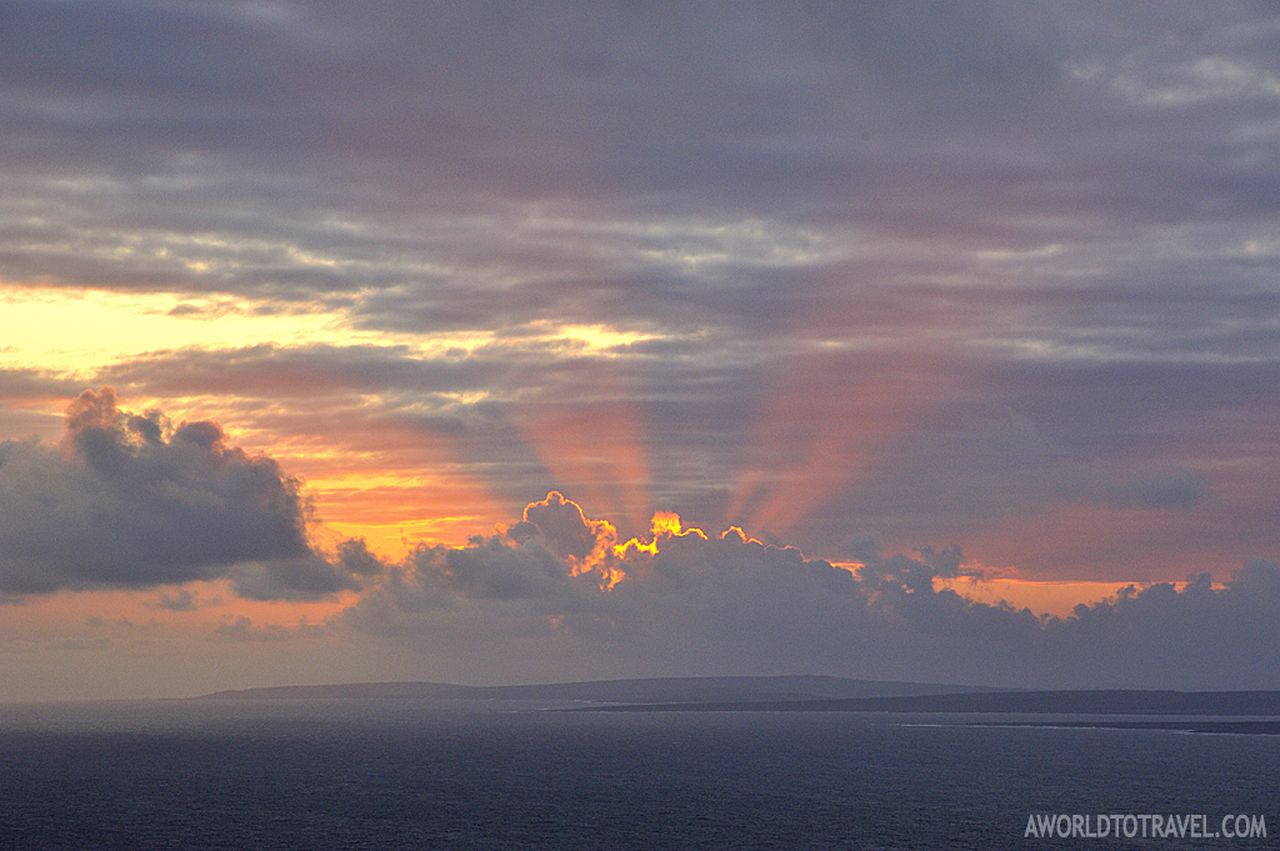 Castlebar, Ballina, and Enniscrone were on our way to Sligo and its 13th century’s monastery. 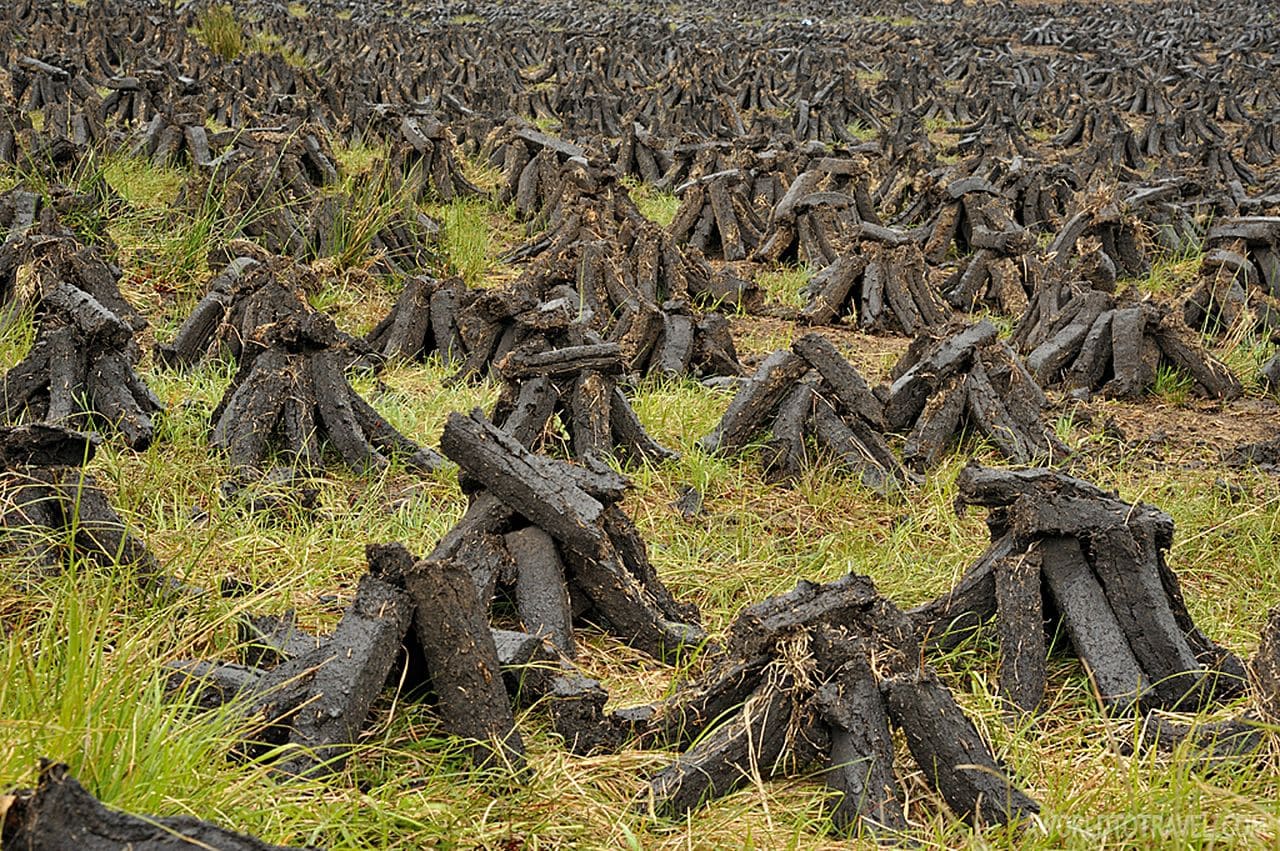 Then, we drove past Donegal castle, and right after the Slieve League Cliffs – a sight often left behind due to its tricky accessibility and poor publicity – left us speechless. 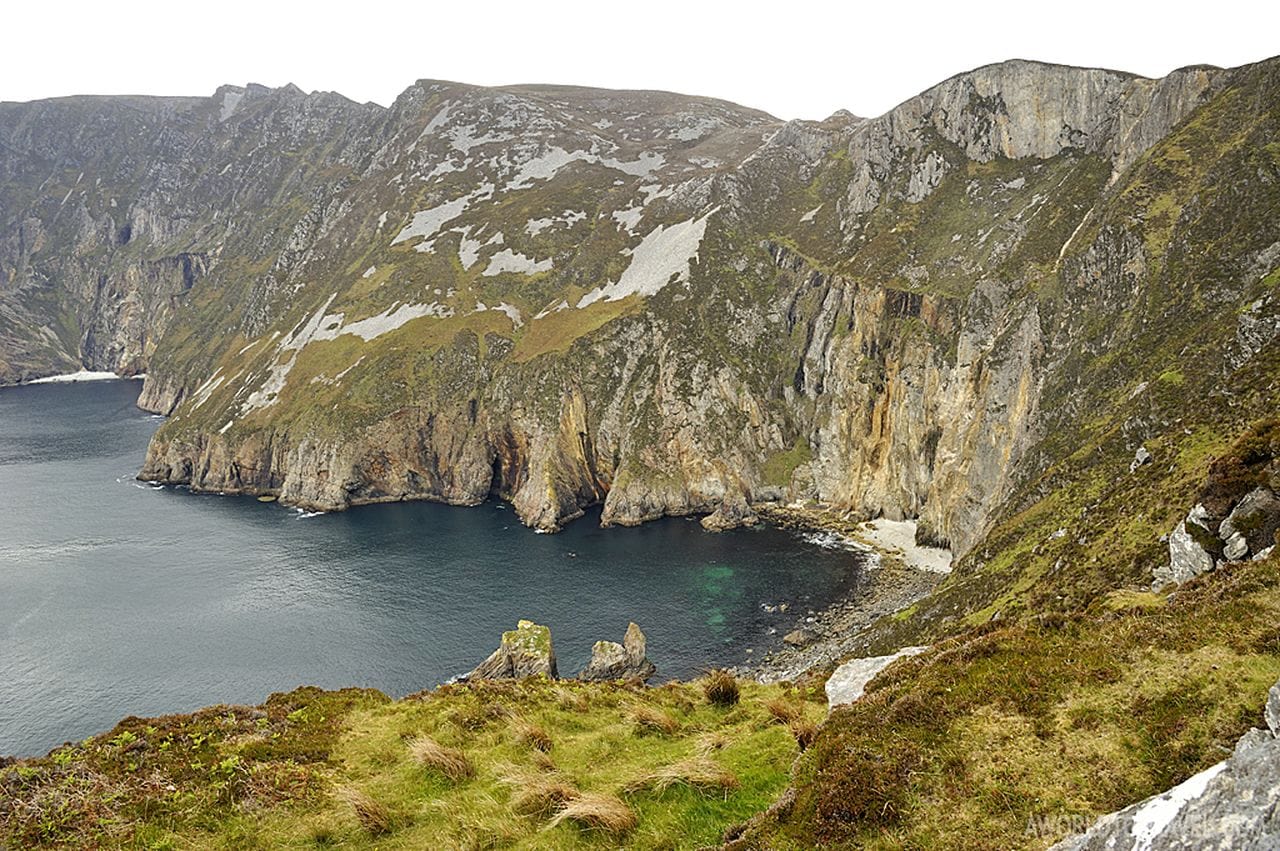 Up to 600 meters high, they are some of the tallest cliffs in Europe. You do have to trek about twenty minutes to get there, but the views are unique and very worthy. And sheep will keep you entertained too! What’s not to love? 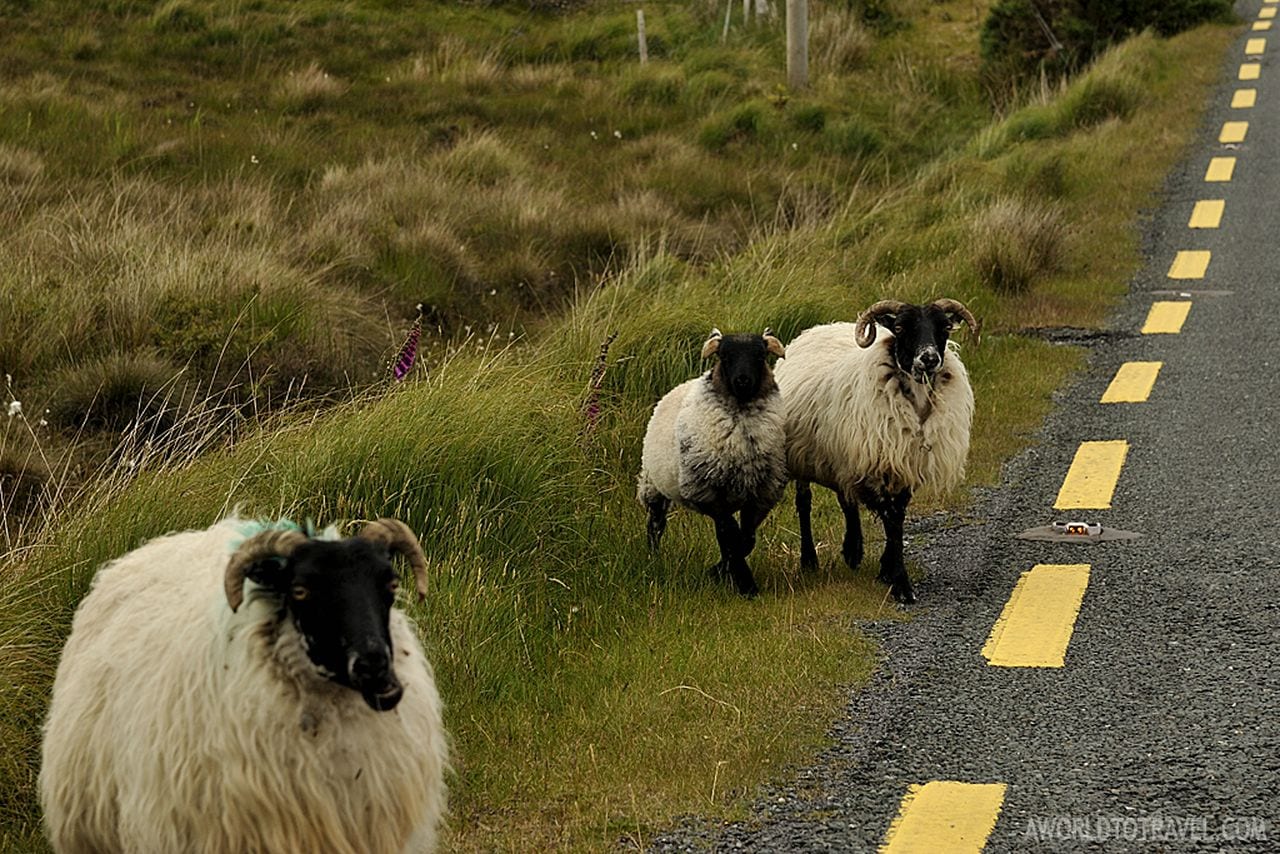 If you decide to give it a go, check the Glengesh pass near Donegal too. Awesomeness 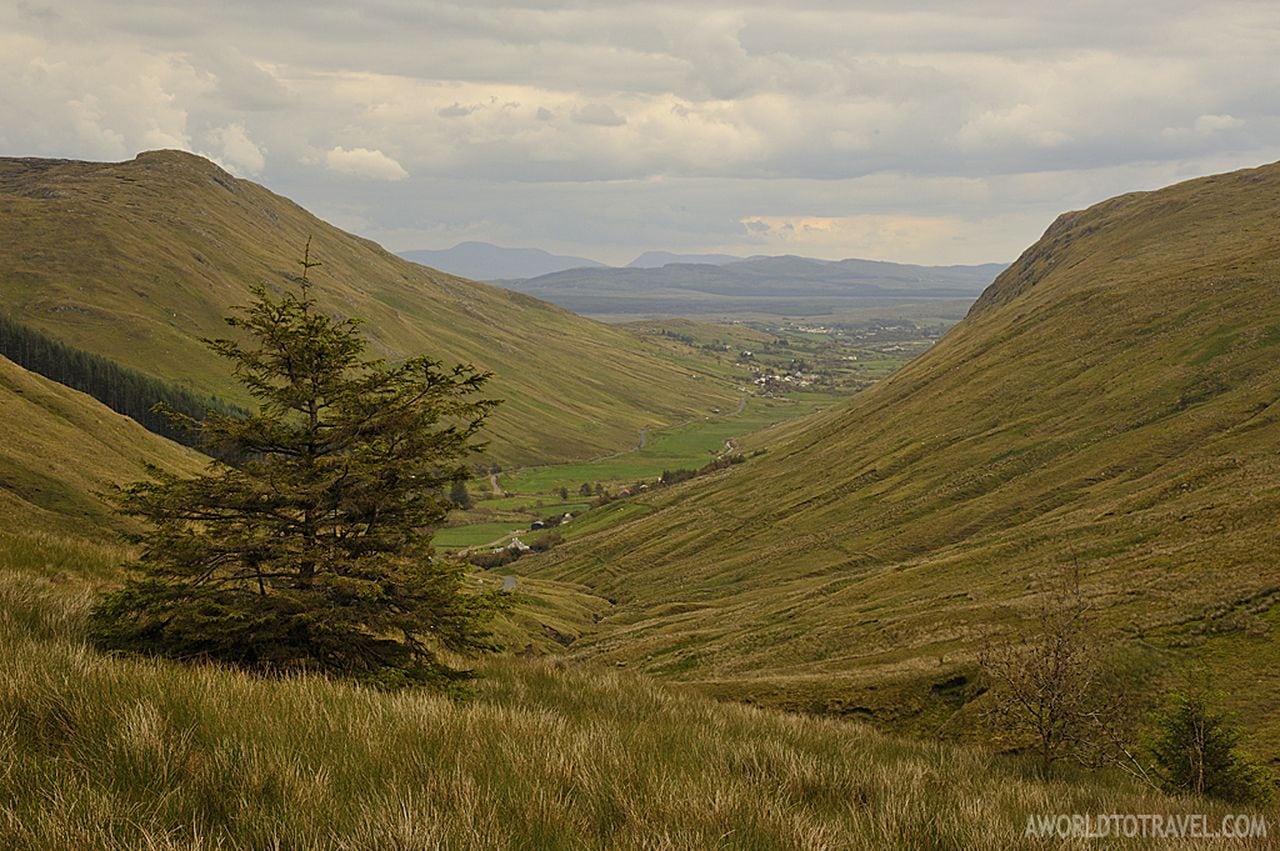 Londonderry and its city walls were something we could have checked out longer and better if we weren’t dying to go on and visit three gems located so close to each other by the sea. 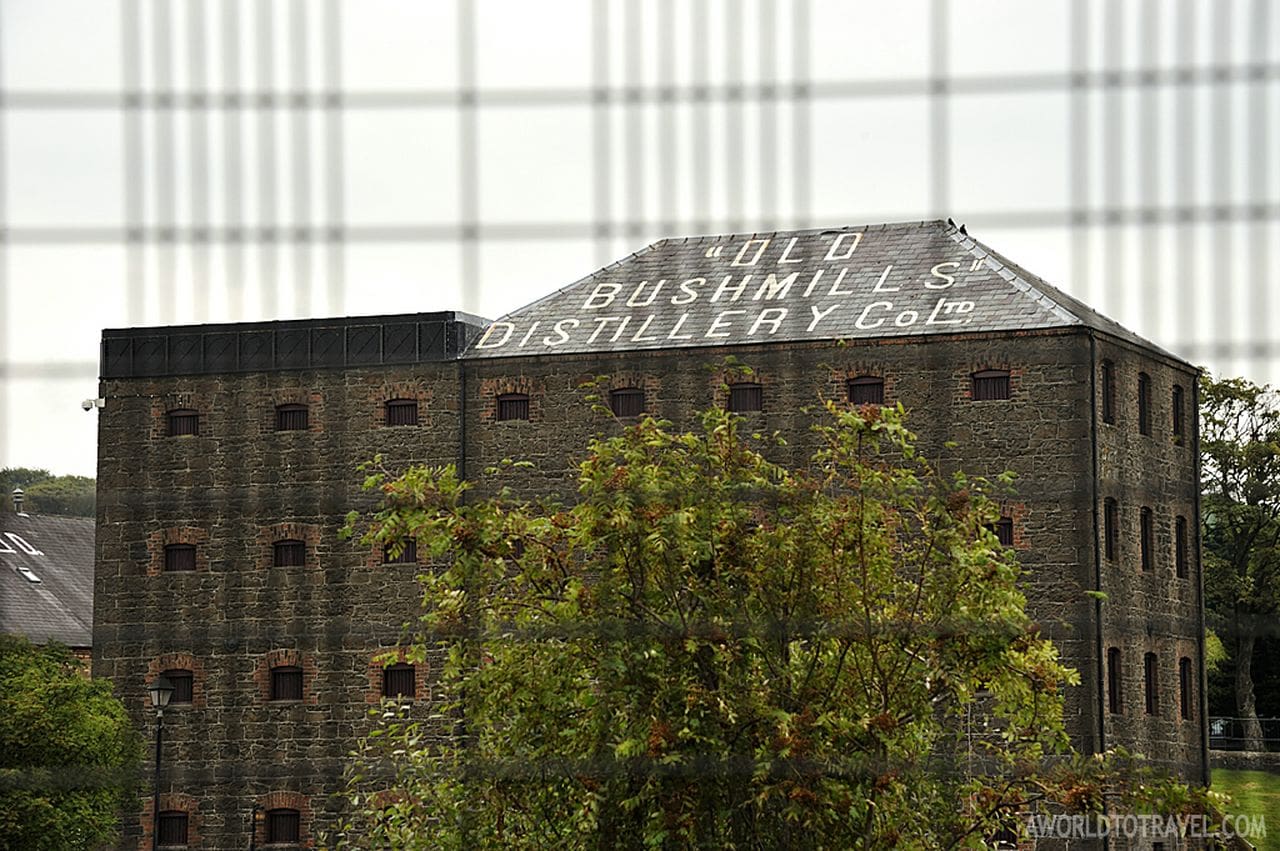 Those are The Old Bushmills Distillery, Dunluce Castle, and the pixellated basalt awesomeness that is the Giant’s Causeway. 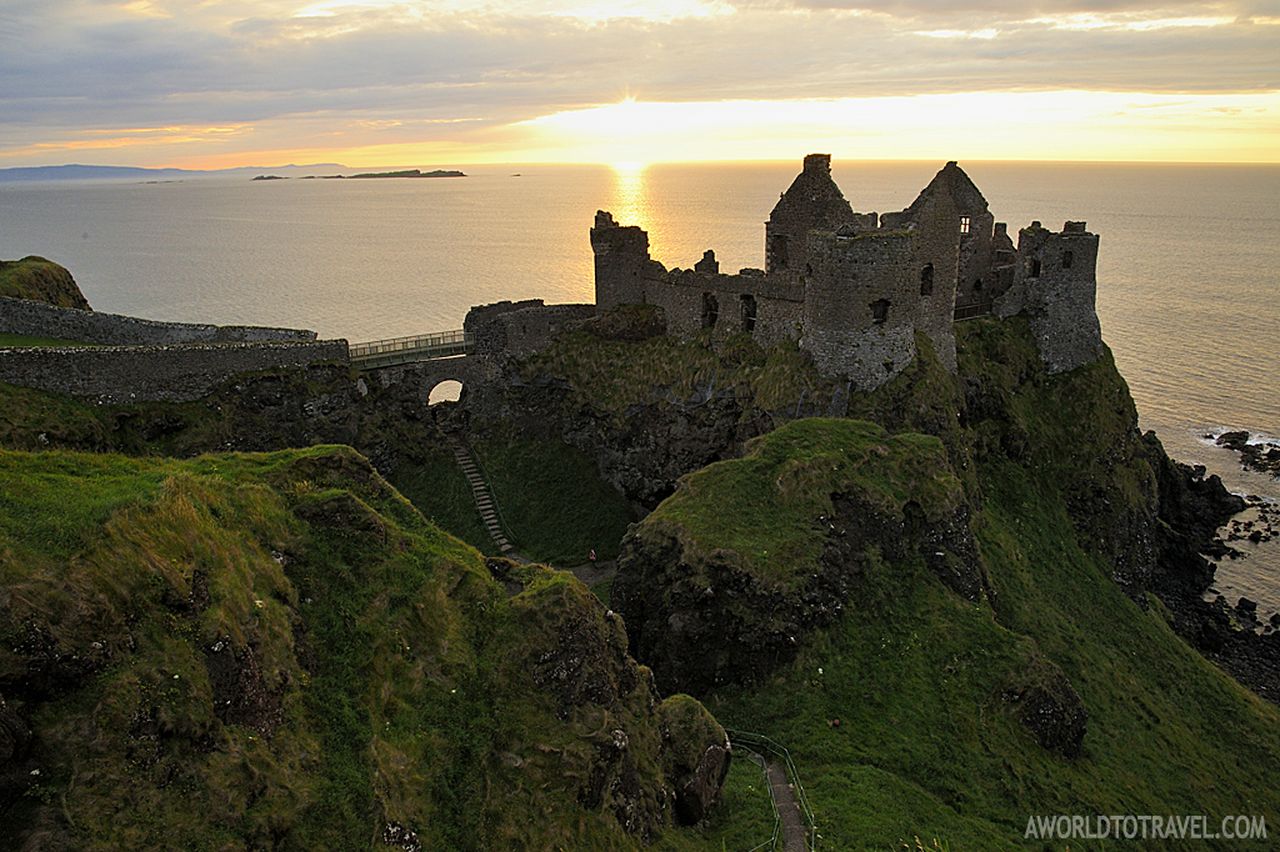 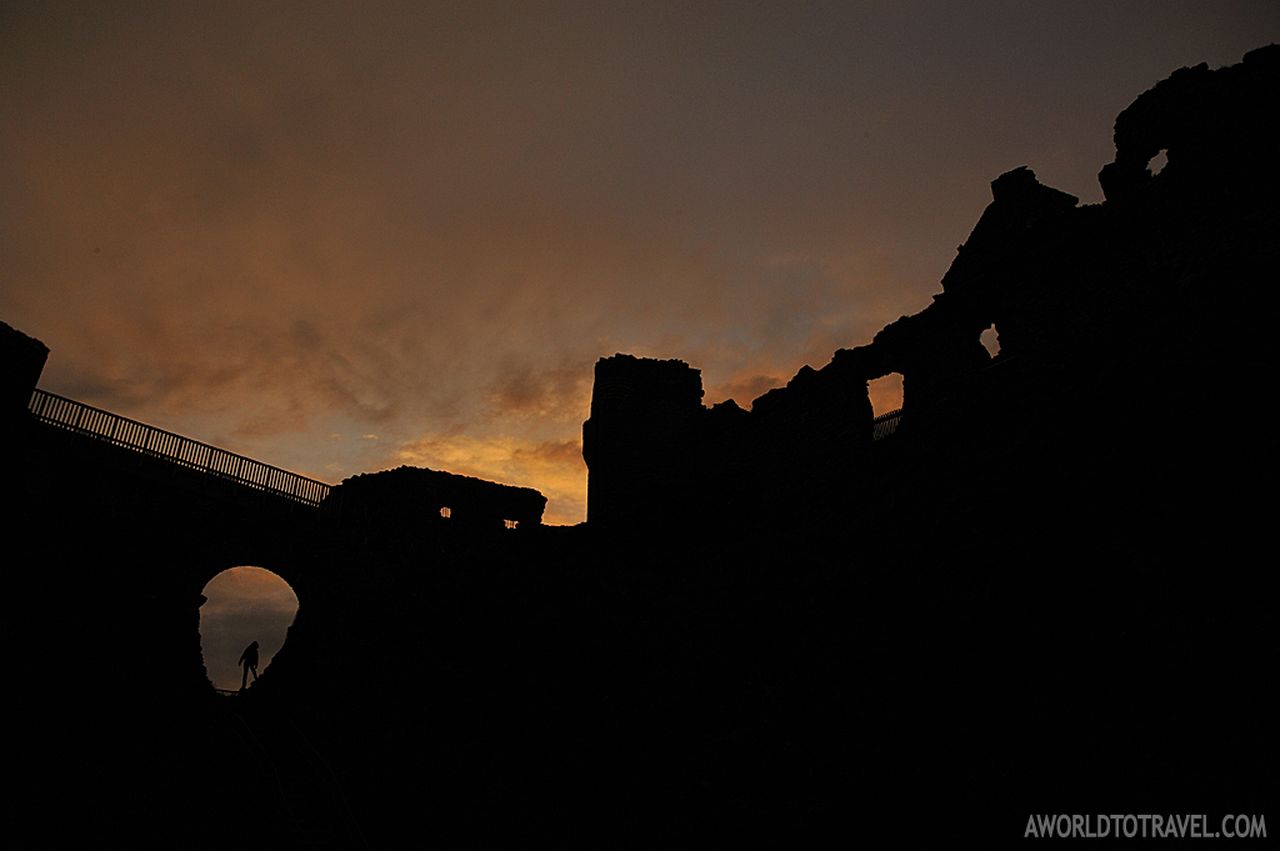 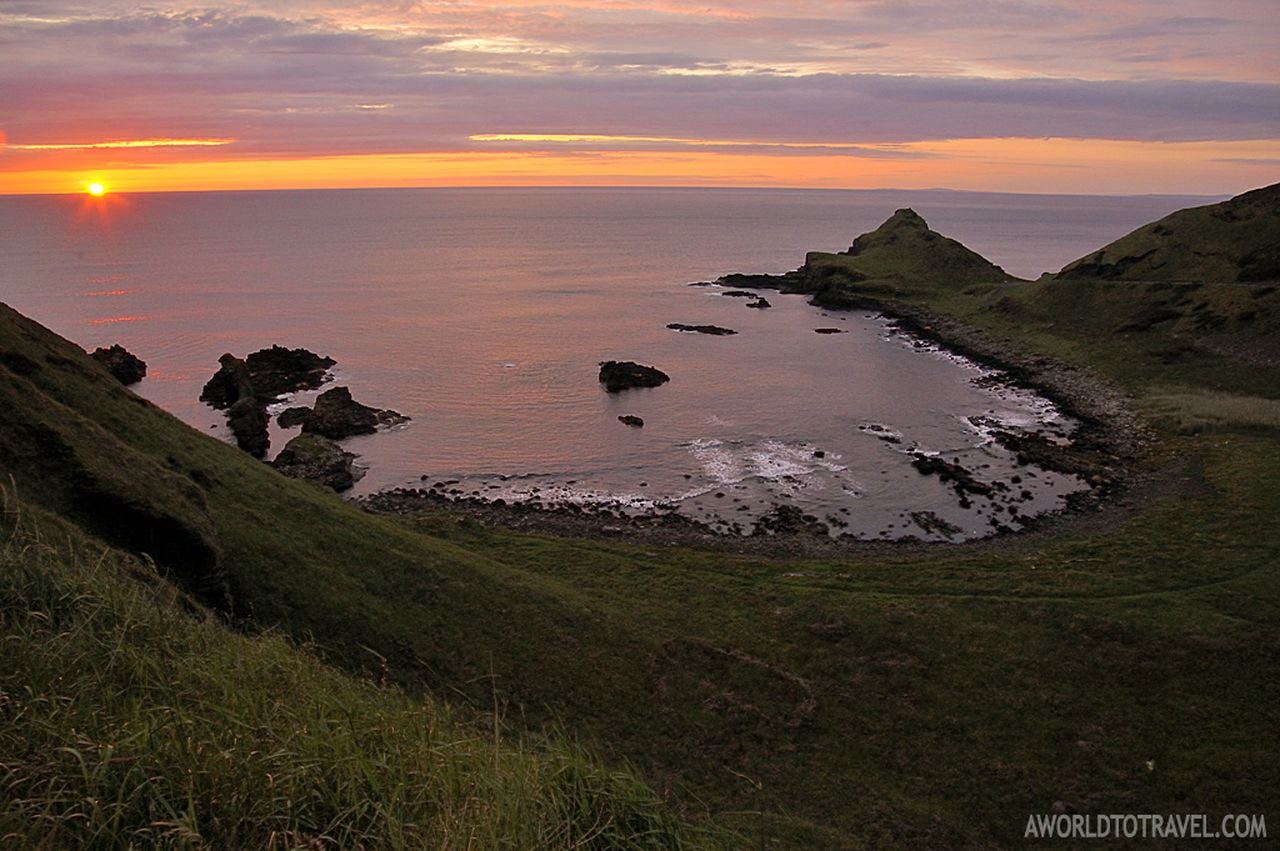 All of them great on their own, we arrived at the last one a bit late after shooting the sunset at the castle. Knowing that half an hour wasn’t going to cut it, we headed back to the Giant’s Causeway the next day. It’s eventually possible to take a decent picture among the loads of tourists that overpopulate the spot in the mornings without getting that much of a headache. 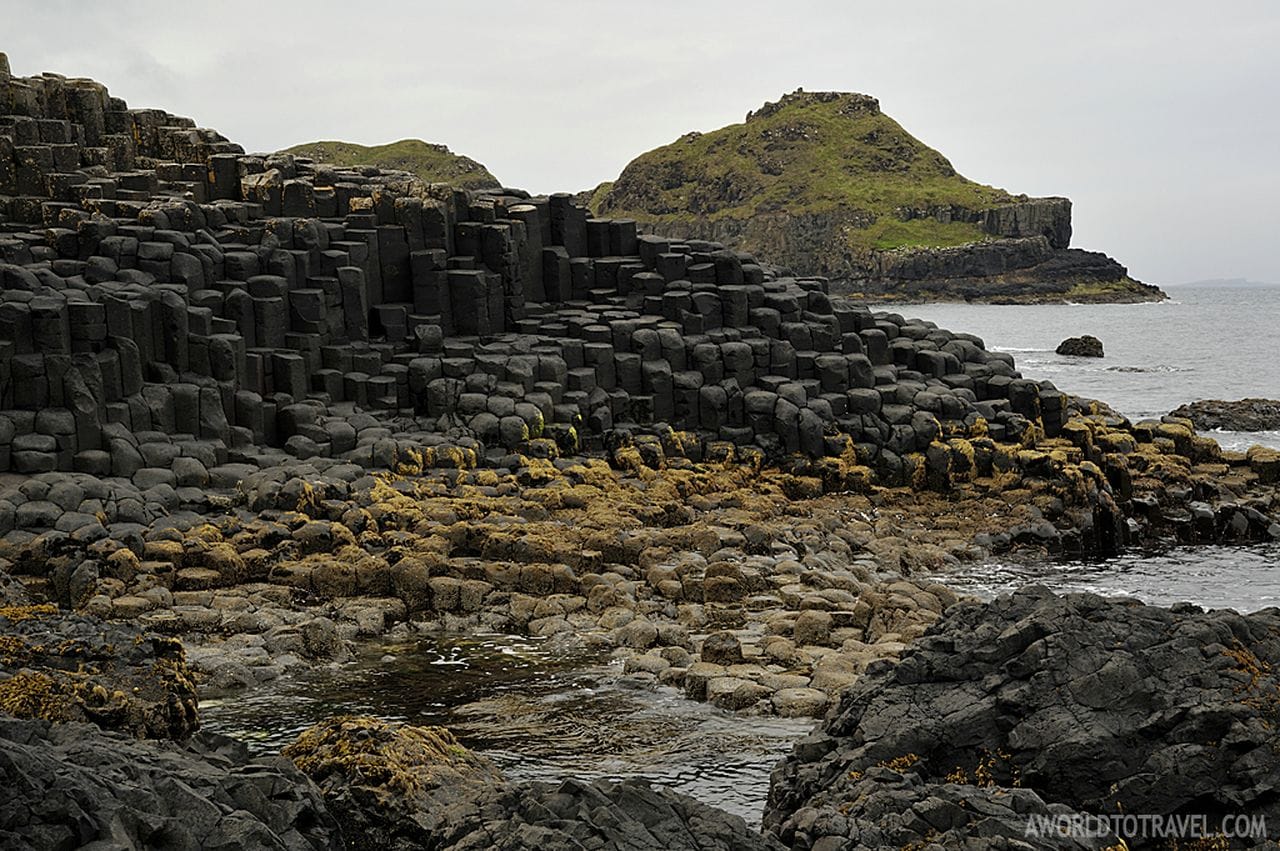 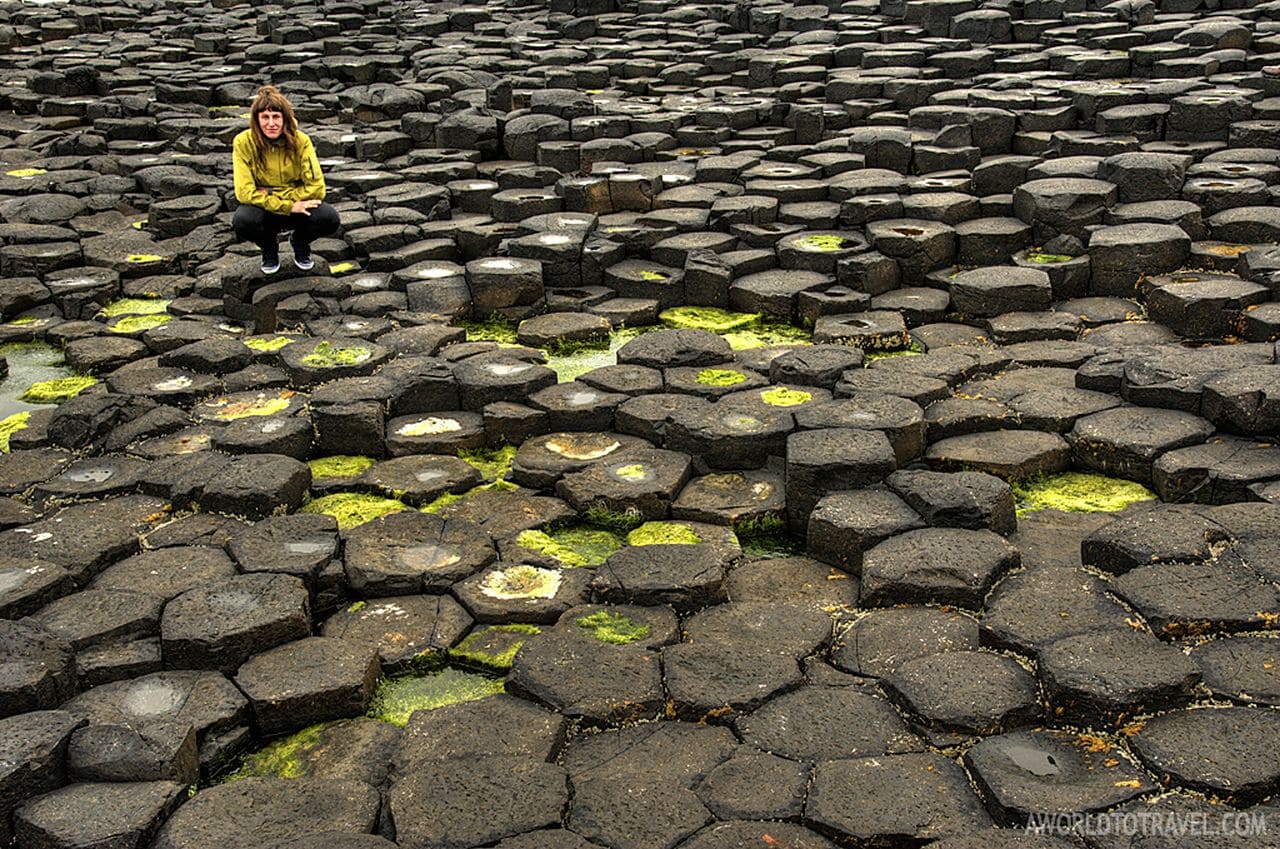 Anyway, it’s already in our plans – and it should be in yours too – to go back soon. Probably, taking the London to Larne ferry that would take us to the North part of the island already. And when that happens, we’ll make sure to arrive before the crowds. Promise!

After revisiting the Giant’s Causeway, Belfast awaited us. 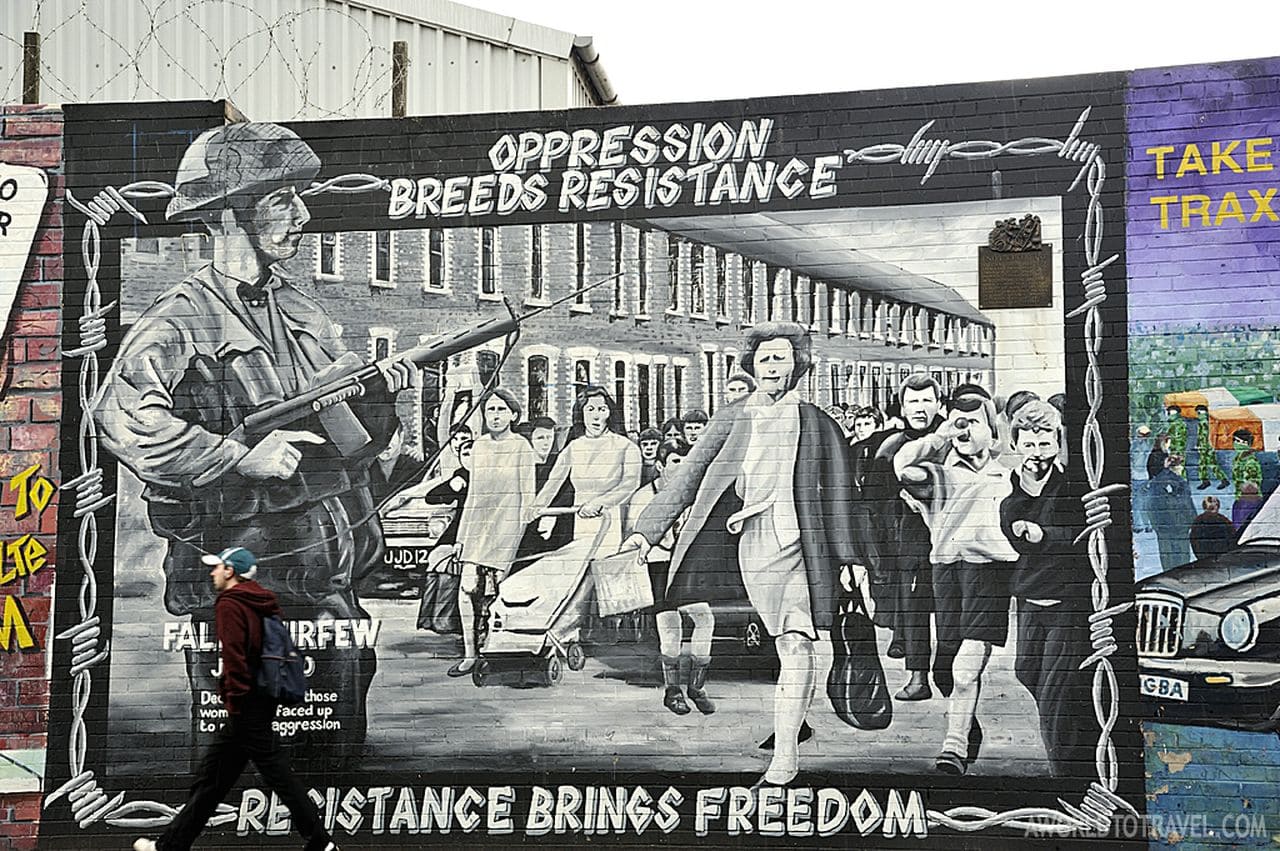 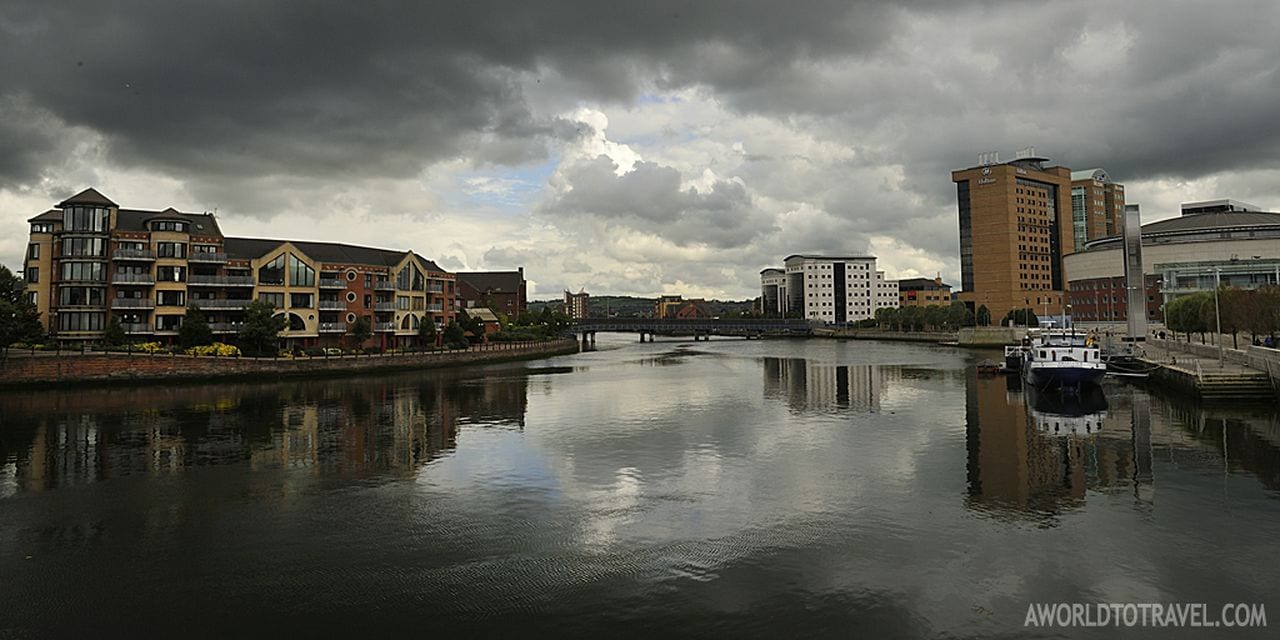 We grew up watching IRA movies and so we could not leave without checking the differences one can still witness among some Belfast neighborhoods. Once again tho, we couldn’t allocate all the time the place deserves so here’s another one for our next trip to Northern Ireland! 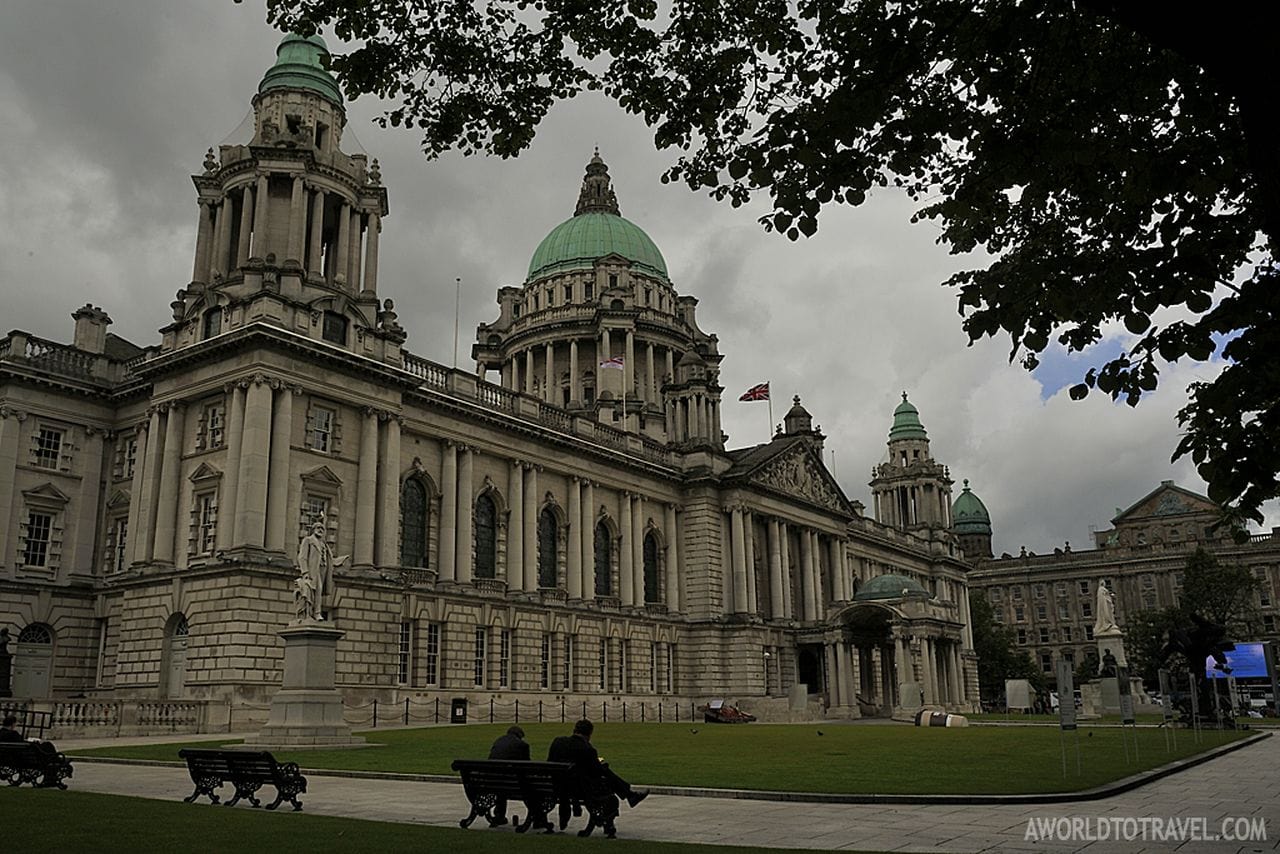 Intentionally, we skipped all the sights in between Belfast and Dublin and spent our last day exploring Ireland’s capital city, tasting some local delicacies at a couple of Dublin restaurants, and drinking a few more pints aware that our adventure was about to end. 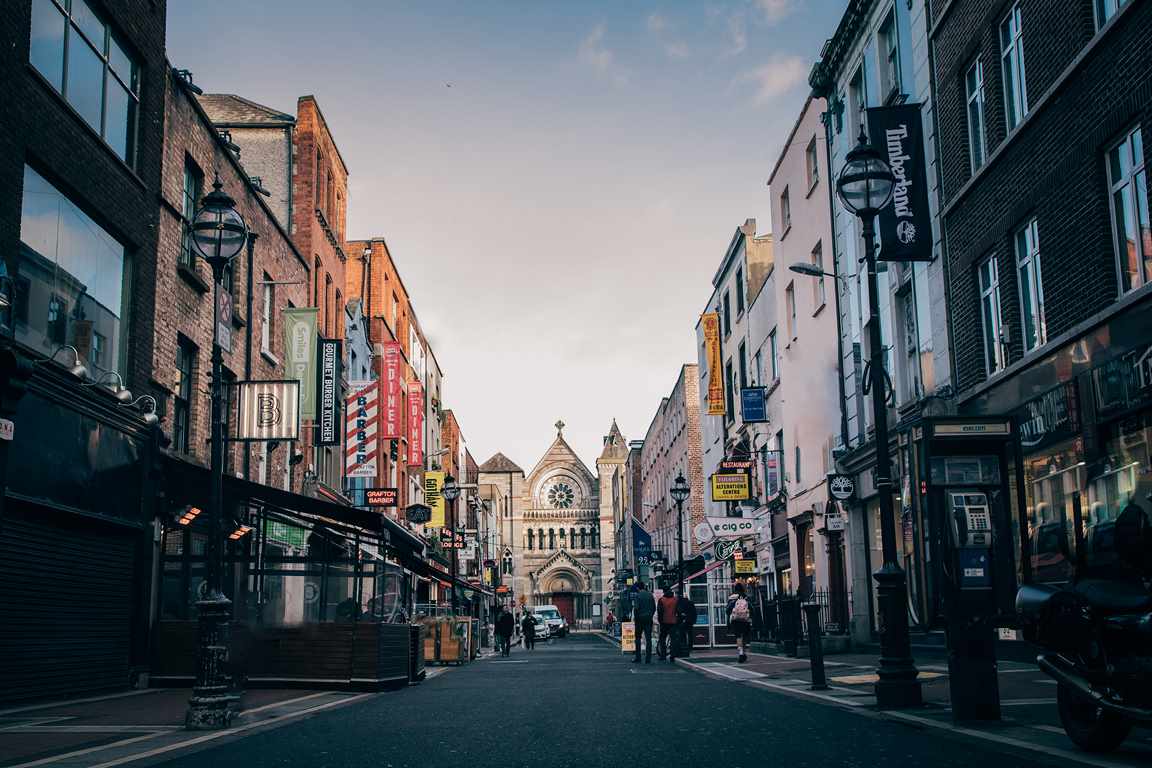 A last-minute completely predictable and dumb issue with the rental car we might or might not mention at some point in the future, almost made us lose our flight back. Luckily, we jumped on board right on time. See you later, Ireland. 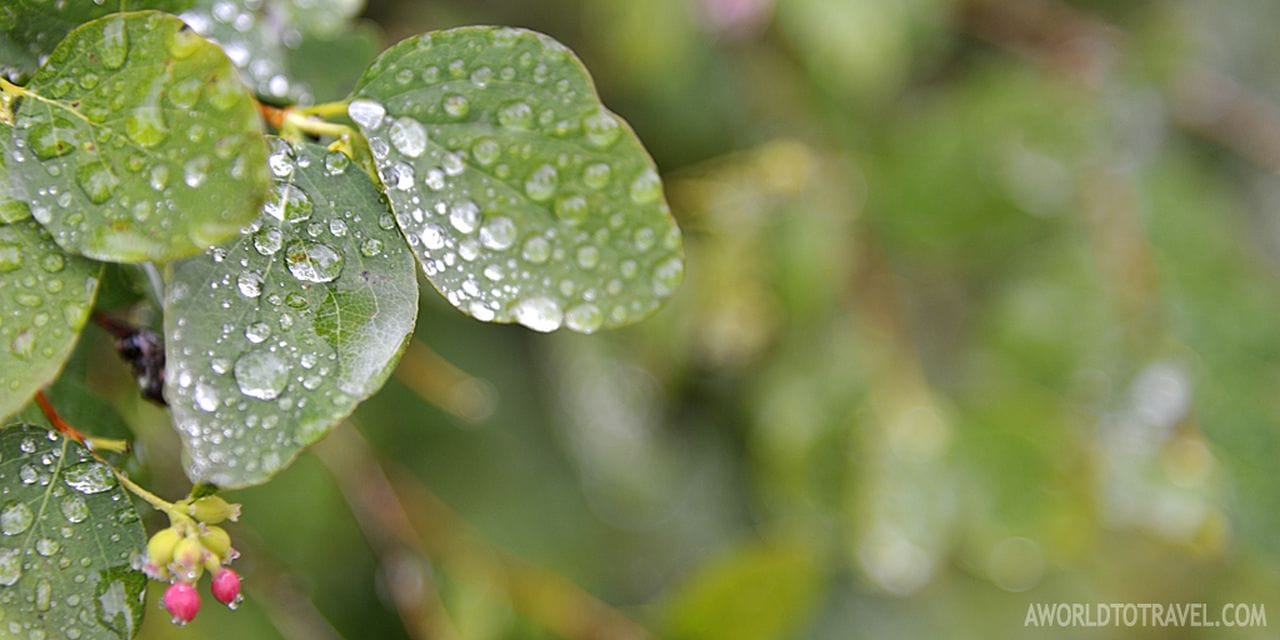 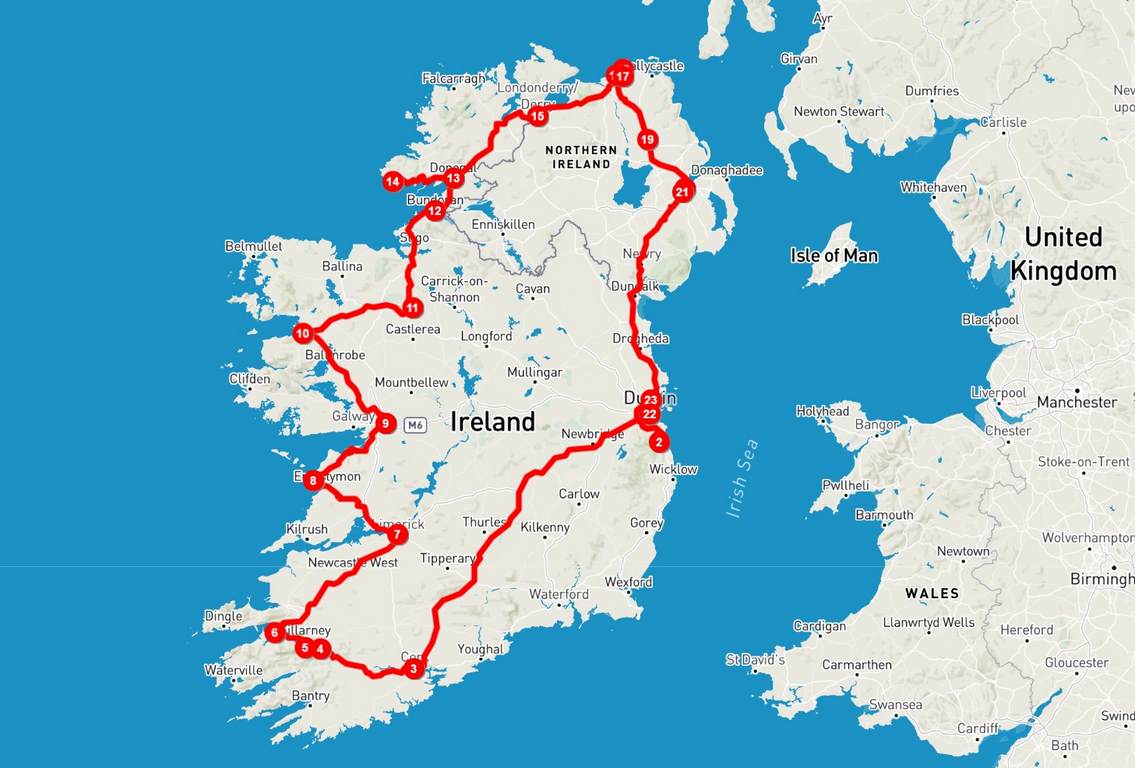 Note about the accommodations: In no case were we invited, paid, or induced to write anything about the places where we stayed on our own dime. Altogether, we spend an average of 22€ per person and night on hotels (on a double room basis) and we can recommend them all except for the last one, where the person at the reception desk was most likely having a bad day.

Planning to visit Ireland soon? Get in touch and let us know! 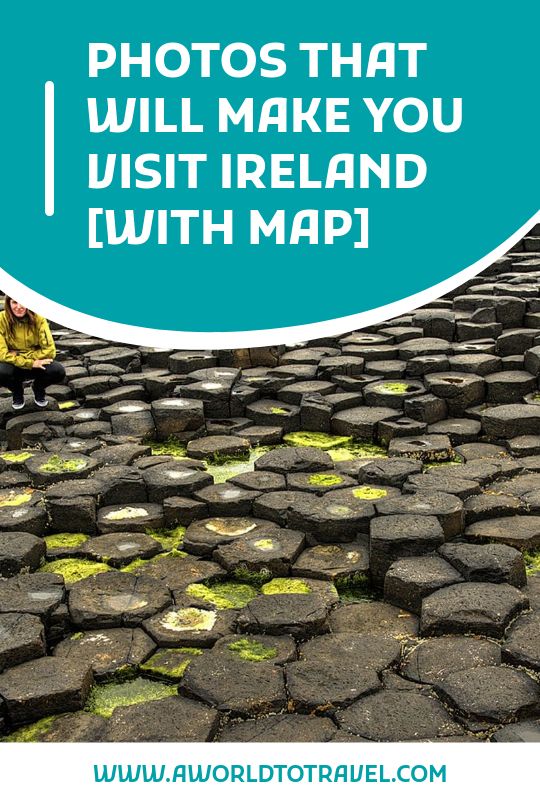