Visiting Menorca in the low season. Actually, visiting any Mediterranean island during the not so touristy period. We can assure you it actually is a lot of fun! Sporadic storms, not being annoyed by tons of tourists and dramatic landscapes. Along with affordable prices, accessible locals and a lot of room for you everywhere you head to is a reward not to miss!

We’ve just come back from a two-day break in Menorca. Less than 48 hours, two people, and the cheapest car available to rent. These are the 7 spots we enjoyed the most and why you should make sure to check them out next time you pay a visit to the Balearic islands:

El Toro viewpoint
Head to the geographical center and you’ll find the highest point of the island: El Toro. 360 degrees views on a clear day. We decided from there where to head next! 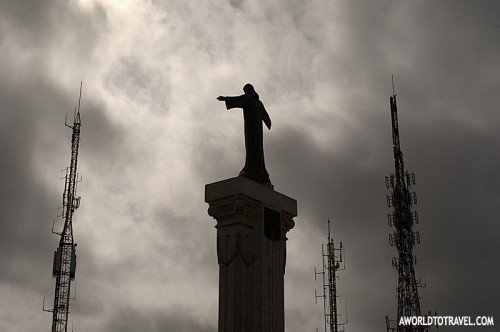 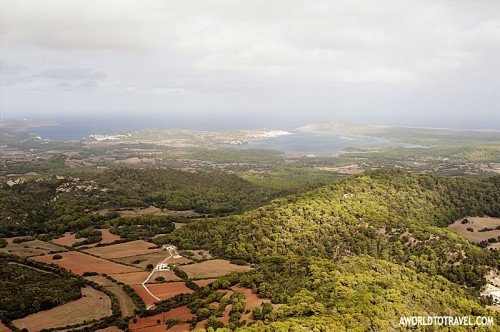 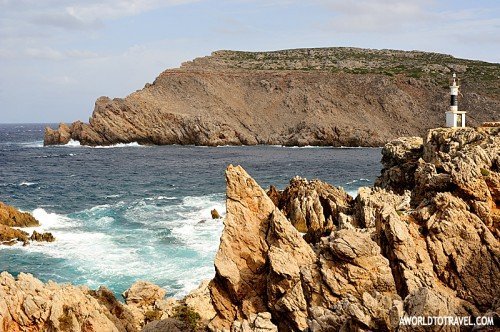 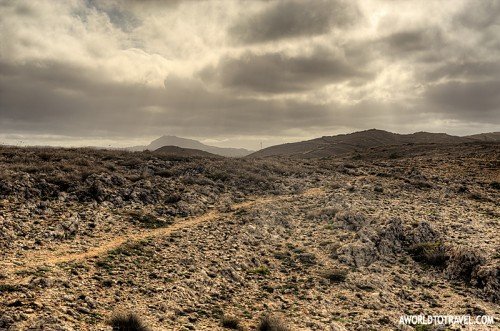 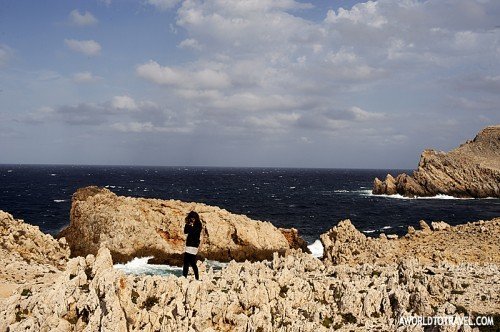 Favaritx lighthouse
If our previous stop dominant color was reddish, dark blue ruled in Favaritx. Jumping from one stone to the next one carried by the wind and wild sea is somewhat an experience everyone should have! 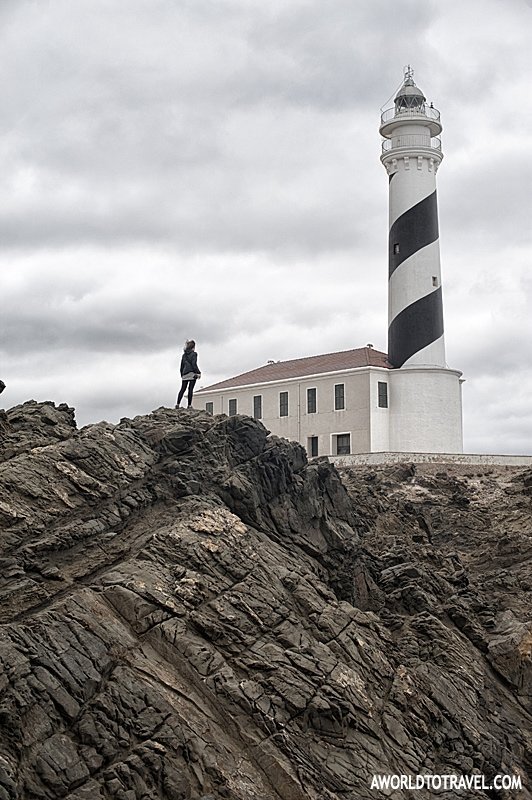 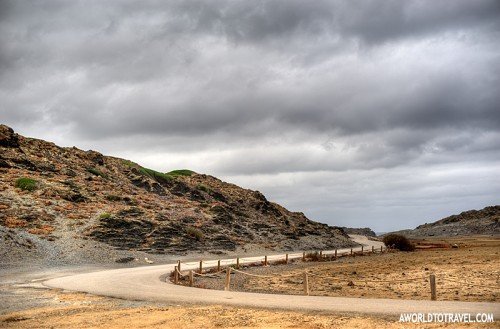 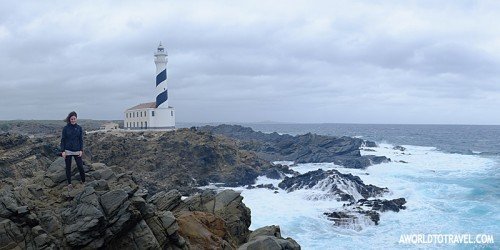 By the airport, it is one of the two main cities on the island. We arrived minutes before a huge electric storm started. Filled with narrow streets and strategic viewpoints, it also features one of the biggest natural ports in Europe. Talk about Rotterdam! 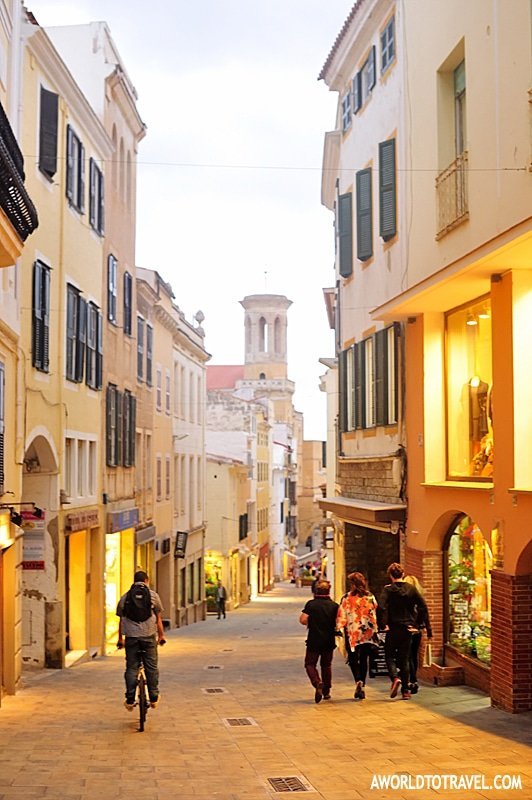 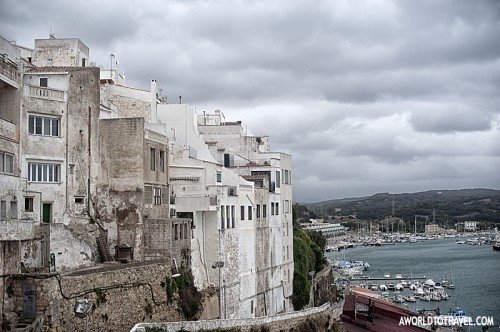 Ciutadella
The second biggest town is located it the West of Menorca. Well connected with Mahon and barely 45 minutes away, walking along its port (even under the rain) is something we’d recommend to everyone! 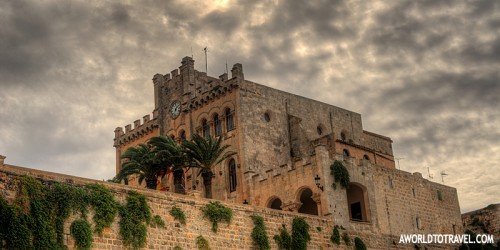 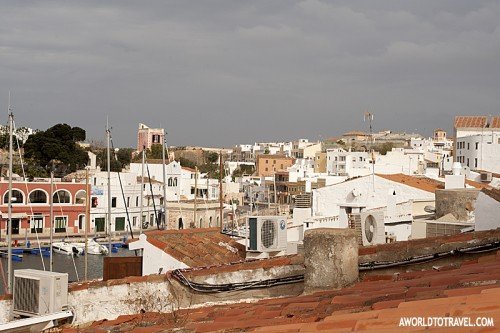 Cala Galdana
A very touristic point in the South part of the island, the big majority of its hotels shut down when Summer is over. Our hotel was one of the last ones still open. Turquoise blue waters. 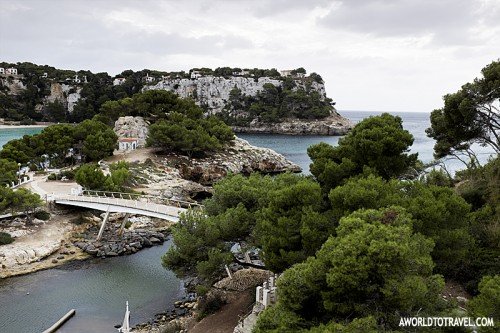 Cala en Porter
Somebody told us not long ago we should definitely head to Cove d’en Xoroi. The best club on the island featuring caves over the cliffs in the South part of the island. Well, it was closed. The views from there, still, were pretty nice. Don’t you think? 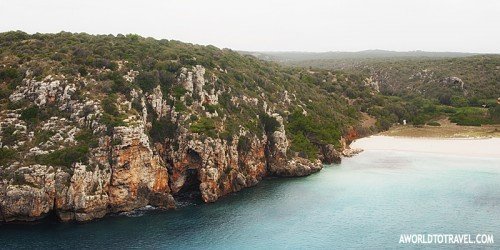 Willing to come back during the high season to appreciate the contrasts, have you ever visited Menorca? Which are your favorite spots on the island?

Disclosure: eDreams invited us to spend a couple of days at Audax Hotel in Cala Galdana, Menorca.