What’s The Origin Of London’s Market Names? Find Out Here

Part from its many attractions London is also recognised as one of the best shopping destinations in the world.  It offers the best of high-end shopping with the biggest brands having flagship stores and outlets here. Apart from the best of high street shopping the city is also famous for the many street markets that are to be found all across the city. Visitors to London are amazed by the incredible variety of shopping options that London has to offer. But what’s The Origin Of London’s Market Names? Continue reading to find out.

Note: If you do plan to visit the city you should choose to stay at a central place in London. There are some great hotel deals in London to be had, if you are looking for accommodation that is not too pricey. A boutique hotel that is affordably priced with top-notch facilities and sterling customer service is the Montcalm London City at the Brewery hotel, suitably in the heart of the city. It offers easy access to the many attractions as well as shopping areas in London.

London street markets are one of your best bets if shopping is on your list. There, you will find an incredible array of items from antiques to clothing, local produce to flowers. You will also get a fine choice of apparel from famous brands to bespoke clothing. And the market names are as interesting as the wares they sell, which are usually associated with their locations.

The origins of London’s street market names are fascinating to learn about and they are as follows:

No prizes for guessing the location of this market! It is located in Camden Town and the name was derived from the First Earl of Camden, Charles Pratt who played a key role in the development of the area. It is a stone’s throw from Camden Lock situated on Regent’s Canal that once was a prominent transport route for goods into London.

It is near St. James’s Church and in Piccadilly. It opens six days a week and started in 1981, as a fixture of the Piccadilly Arts Festival. It then became permanent in 1984.  It got its name from a famous tailor in the area Robert Baker. He was famous for the “piccadills” (stiff frill collars) that were in vogue in the 17th Century.  Baker prospered so much from his business that he built a posh home in the area that was called Piccadilly Hall or Piccadilly House.

It is not too distant from Camden Lock Market, with the Stables Market having its names origins from a former Victorian horse hospital that once had its stables in the area. 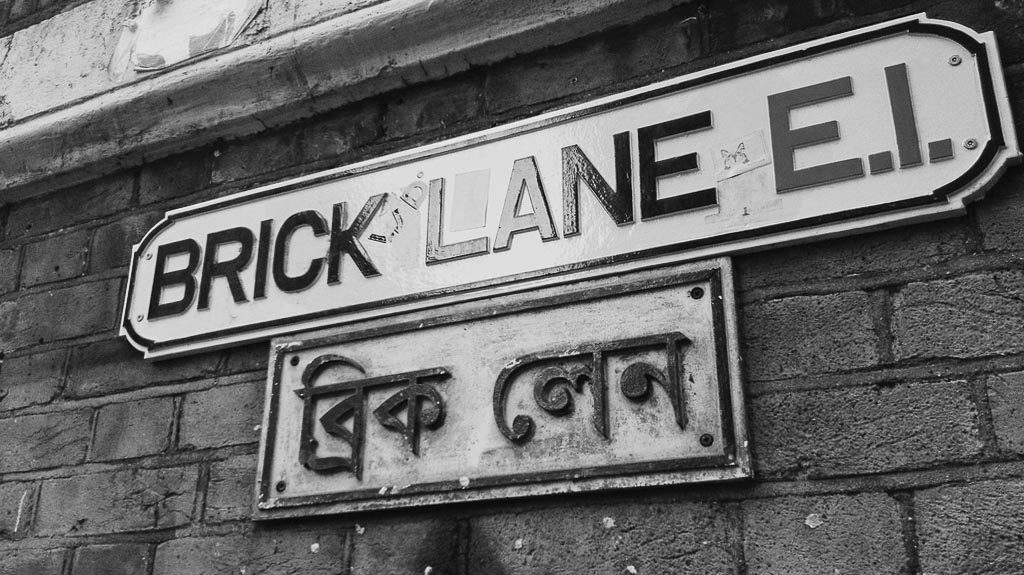 It was formerly named Whitechapel Lane, with the change in its appellation having taken place in the 15th century. It began to be called Brick Lane because of the brick and tile industry that flourished in the area, due to the local bricks to be found in the area.

It is out of London’s street markets that open daily.  It is located on chapel Market Street that was originally named Chapel Street. This was then changed in 1936 by the local council in keeping with the flourishing food market that had developed here.

It got its name from the purpose of its existence as a pedestrian thoroughfare situated in Camden Borough. It is one of the best spots in London to shop for antiques.

The market name is taken from the district it is located in. It origins are thought to be pretty ancient as it is believed to have thought to come from a Saxon Lord, who went by the name of Brixi.

Spitalfields Market’s name originated from the hospital and priory that formerly was situated in the area. St. Mary’s Spittel existed in the area and was established in 1197.  The covered market that we see today is located in an area that was a field near the priory.

It is popularly described as London’s Farmers Market, with its name originating from a 13th Century garden that belonged to a group of monks. They were from St. Peter’s in Westminster. The term Covent was Anglo-French for abbey or convent, which means a religious place

The market at Columbia owes its existence to First Baroness Angela Georgina Burdett-Coutts, who founded the market in 1869. It was established before the street that was only renamed Columbia Road in 1912. It is one of the best spots in London to buy plants and flowers in the city.

Its name was taken from Bermondsey Square, which was the location of Bermondsey Abbey. However, like many other abbeys it was also dismantled under orders from King Henry VIII.

It is to be found on Church Street. At the end of the street you will find the Church of St. Mary’s. However, its name is thought to be derived from Holy Trinity Church.

The market got its name from its location. It was formerly called Green’s Way till Edward Vernon an admiral won a battle near the town of Puerto Bello in Nicaragua. As a result the street was rechristened Portobello Road, with also the road ahead named Vernon Road to commemorate the Admiral.

It is an informal market that is located on a street that was well-known for second-hand clothing and later for the manufacture of clothes. Later in 1830, its name was changed to Middlesex Street that served as a boundary between Whitechapel and Portsoken Ward. However, Petticoat Lane remained the popular choice of name for the area, with the informal market only getting official sanction in 1936.