Not To Miss Annual Events In London

London plays host to many festivals and events all year-long. Of these many of them are organised during the summer months when Londoners get to enjoy spending time outdoors. These events are popular with tourists and visitors to London, with many of them traveling specifically to take part in these events and festivities.

If you want to squeeze the most out of your trip and be in the centre of all the action, then it is recommended to select accommodation near Hyde Park London Paddington. Staying in the heart of the city makes travel far more convenient.

Note: A good option would be the Grand Park London Hyde Park Hotel that offers the finest in luxury and facilities, while being affordably priced.

Some of the top annual events to enjoy in London include the following:

It is held at the All England Club every year since 1877, and is one of the oldest tennis tournaments in the world. It is held every summer for two weeks when hundreds of players and thousands of spectators arrive at the venue in London. The event is famous for its many traditions which include the game being played on a grass surface (original surface), and the famous strawberries and cream served as a snack. It is where some of the greatest lawn tennis players have exhibited their skills and rare talents and where records have been made and broken over the years. It is the most famous lawn tennis tournament to be held in the world.

The Notting Hill Carnival is considered to be the biggest street party of Europe, and is a celebration of the migrant Caribbean culture and lifestyle in London. It is hosted in the month of August during the bank holiday weekend. It initially began in 1964 and was organised by the Afro-Caribbean communities that made up London to improve strained race relations in the city at that time.  It is now a colorful and lively fiesta with hundreds of costumed participants who march to the beats of loud steel drums and plenty of live gigs on stages, along the route. The air is thick with the aroma of Caribbean cuisine and features jerky chicken, curried rice, fried plantains and a host of other delicacies, apart from plenty of rum punch and beer for the revellers.

The proms or promenade concerts are organised mainly in the Royal Albert Hall that is located in South Kensington every year. It was started in 1895 by Robert Newman, who was a manager of the Queen’s Hall. He aspired to reach a wider audience by keeping the events lowly priced and less formal. There are about 92 concerts that are held in the months of July to September and are reasonably priced. The main arena is the Royal Albert Hall (although there are outdoor proms at Hyde Park and other locations as well) with its gallery seating 500 visitors and the central hall can accommodate 900 people standing. The conductors are both local and foreign and they conduct orchestras that perform the works of Beethoven, Mozart, Chopin, Wagner and even grand Hollywood film pieces. It is a great way to enjoy some of the best of English Classical music and performances, without having to spend a hefty sum on pricey tickets. 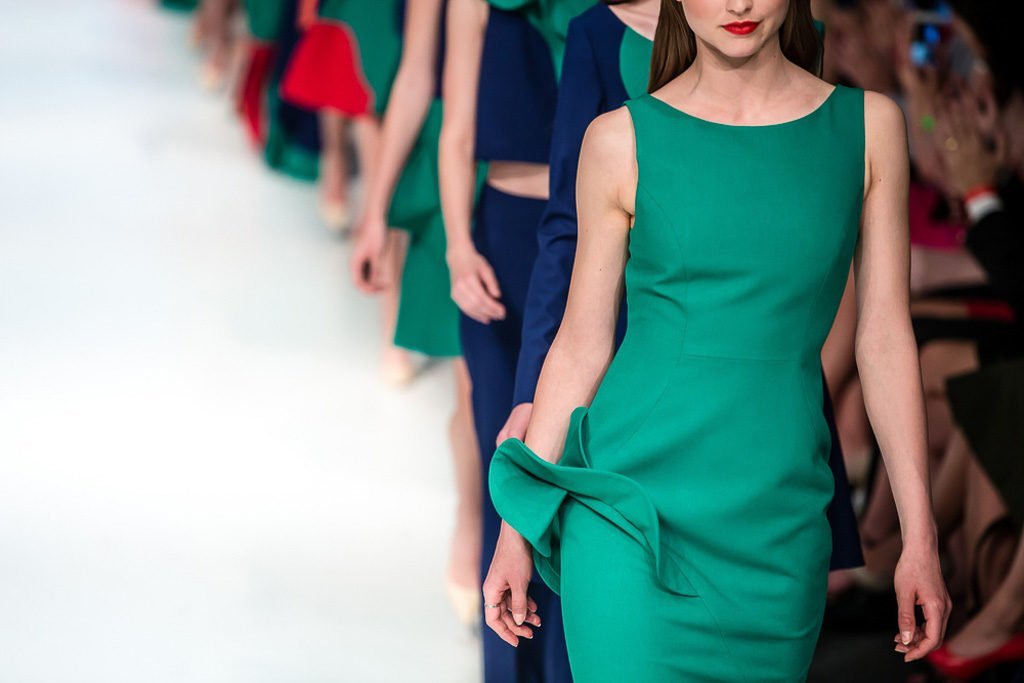 One of the most awaited events on the London social calendar the London Fashion Week is held twice in the year. It is hosted in the months of February and then later in the month of September. It features more than 80 fashion events that are showcased over five days. It is where some of the top designers as well as upcoming fashion talent showcase their latest creations. It also offers buyers and the media a preview of the fashions for the upcoming season. Fashion experts are of the view that the collections exhibited in London are more avant-garde than those to be found on the Milan or Paris catwalks. The only hitch is that tickets are not sold to the public and if you could wrangle in a ticket or two, it would be a memorable not-to miss event.

The Thames Festival is another popular free event that is hosted along the banks of the Tower Bridge and Westminster Bridge. It comprises of river themed arts, music and a variety of other events. There also is a river opera held at dusk, choir performances, fireworks and lots more of activities. From regattas to river races, community events to environmental activities there is plenty of action this September 2017. It is a major draw with Londoners, visitors and tourists to the city, who enjoy the festivities and exciting range of events that are lined up all during the event.

It is an awesome display of fireworks celebrated by Londoners as a recreation of Guy Fawkes attempt to blow up Parliament on November 5, 1605. It is a night when Londoners light bonfires, savour on a variety of delicacies and set off fireworks. To enjoy the best views of pyrotechnics, head to Central London along the banks of the Thames, when the entire area is lit up in a dazzling fireworks display!

This is held in the second half of October and it showcases some of the finest of international cinema. With more than 300 movies, short films and documentaries are shown from all over the world during the film fiesta. There are movies from across the globe with movie maestros showcasing their creations. Awards are given for the best of new and upcoming British talent, to the most original movies, best documentary and film etc. It also organises a number of Q&A sessions with actors and filmmakers along with plenty of film workshops.