Most Beautiful Places In Austria Off The Beaten Track

With an endless stream of mindblowing landscapes – from The Danube river in the East to the great Alps in the West – this country is full of hidden gems! Keep reading to uncover some of the most beautiful places in Austria off the beaten track. 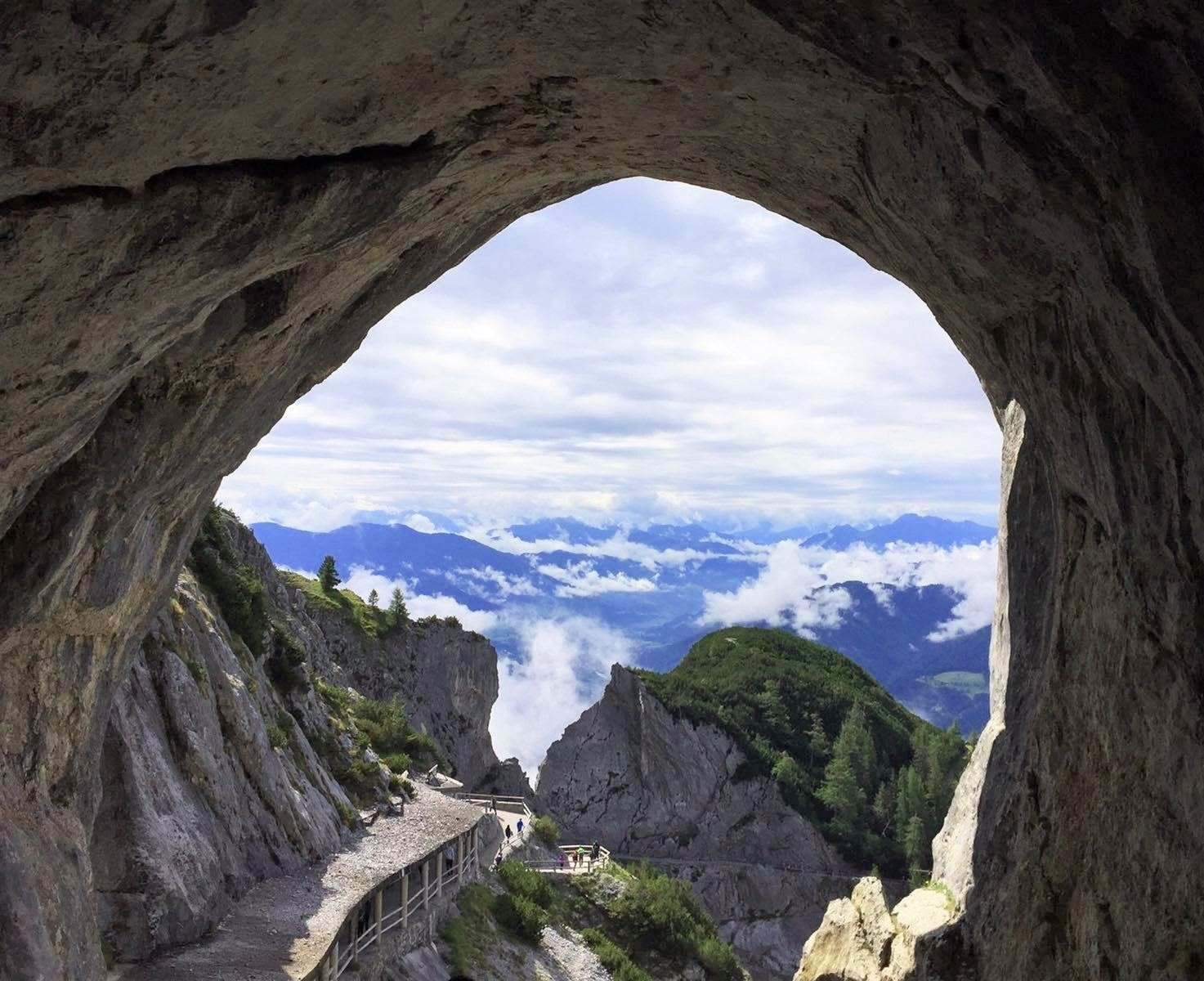 Known to be one of the largest in the world, Eisriesenwelt is a 42-kilometers long, underground labyrinth of ice caves. Actually, a mighty flowing river made this caved ice-land. This land has gigantic ice gates, the most renowned being Eistor – 1,775m high frozen wall, welcoming you into the mysteriously beautiful land of ice.

The fun part is that you need to take a couple of cable cars up to the mountain summit to find the cave. Once inside, you will go down 700 steps and you’ll enter a whole new world, that is, the breathtakingly beautiful ice world. Looking no less than a fairyland, Eisriesenwelt truly is a frozen paradise. 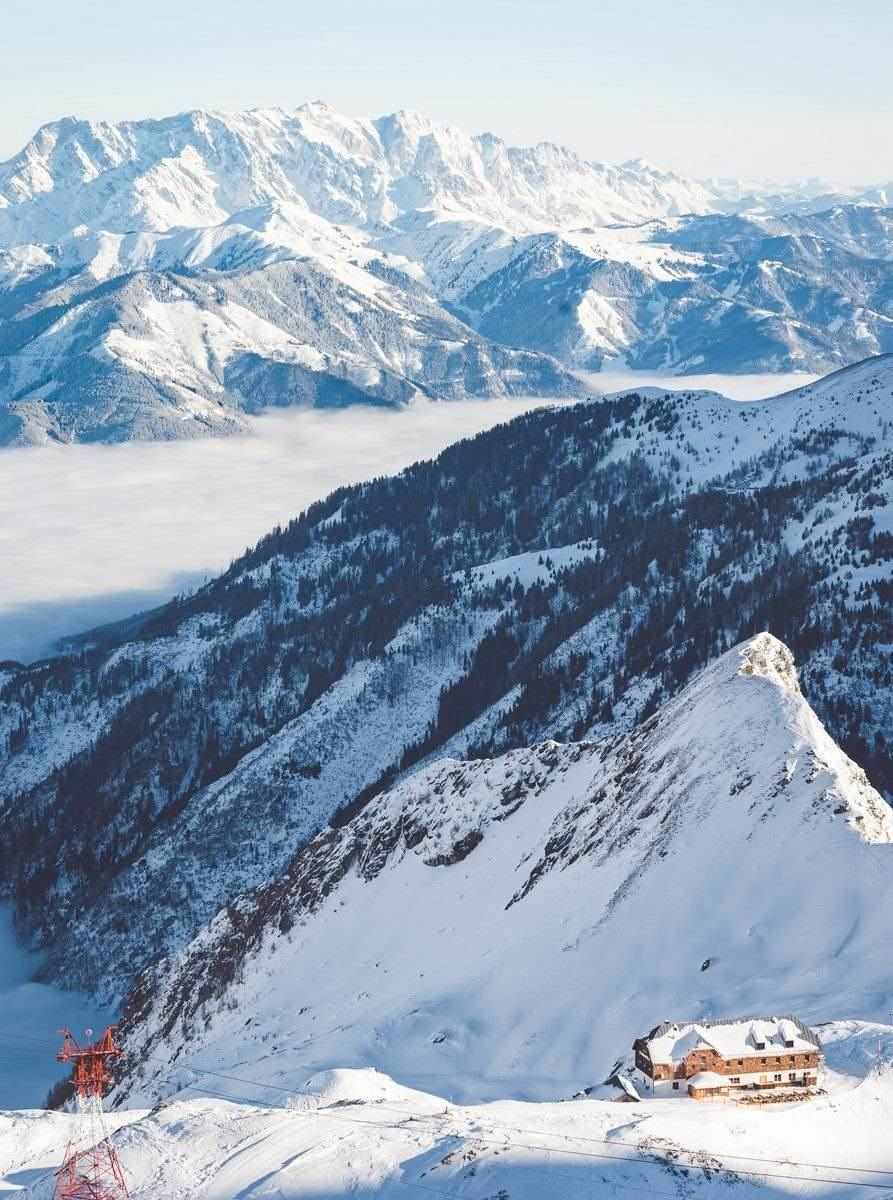 Covered by the mighty Alps on one side and the glorious blue Lake Zell See, Zell am See is as picturesque as it gets. 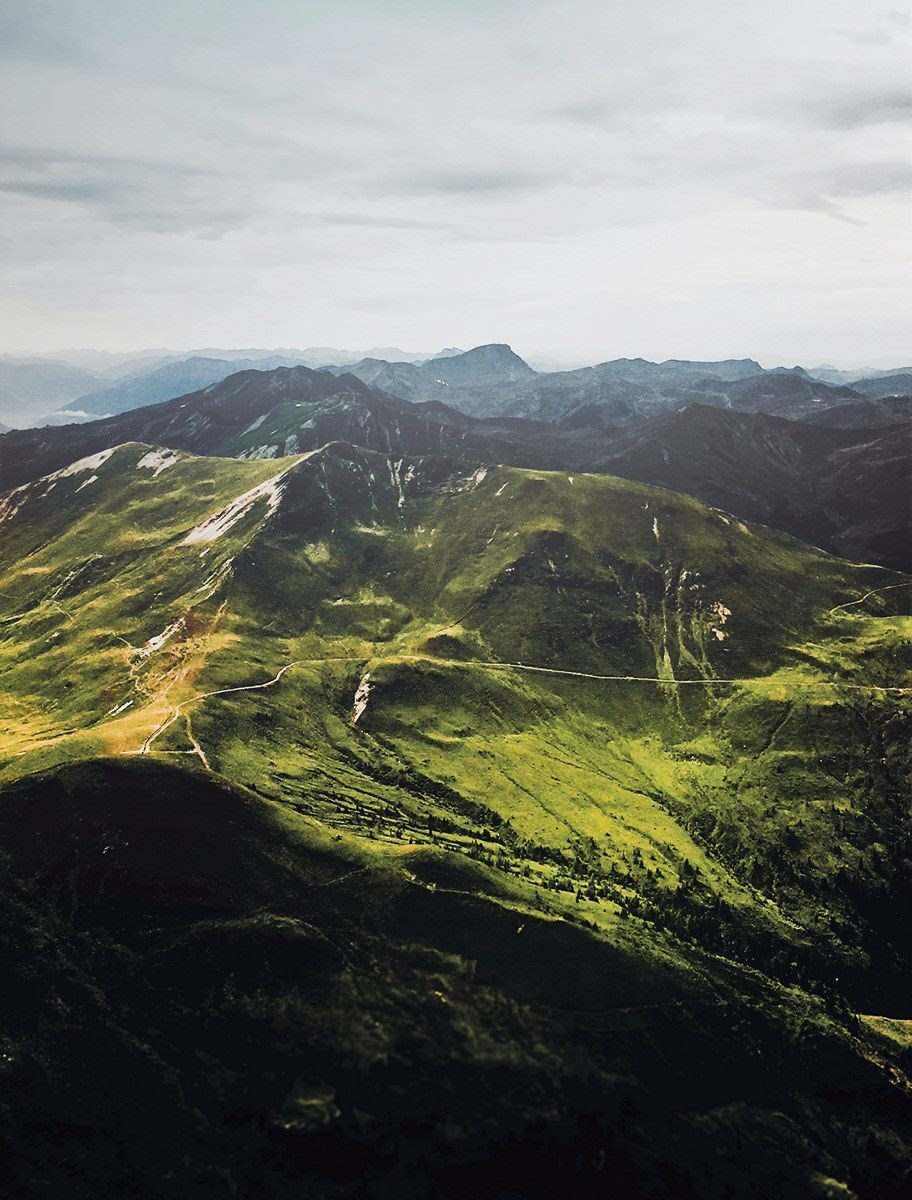 While skiing is a must in winter, people enjoy swimming in the clear blue lake and cycle alongside it during the summer months. 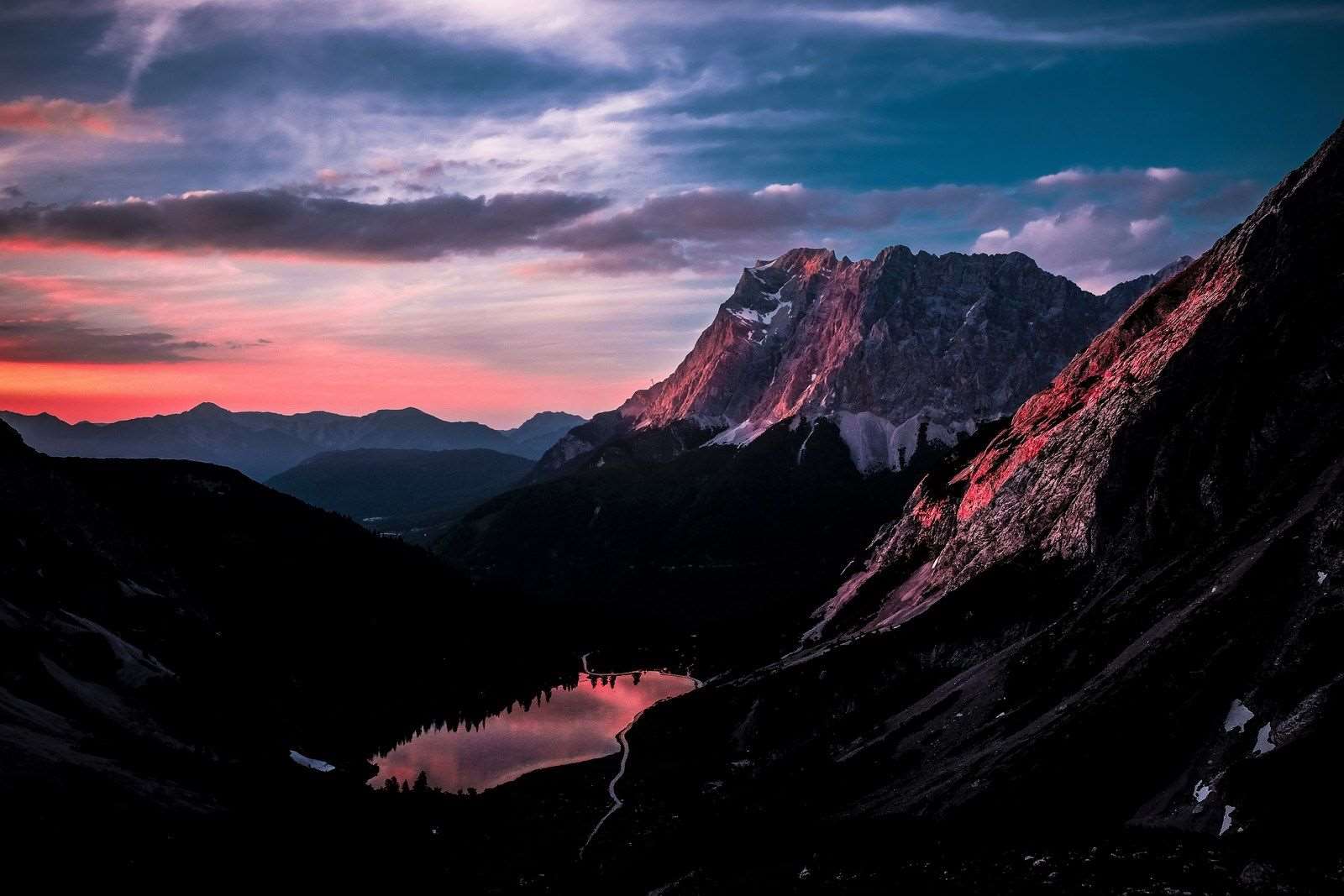 Seebensee Lake is a mountain lake against the Mieming Range. A short and easy hike along the Ehrwalder Almbahn will get you to this turquoise-colored lake.

Less than a kilometer away from Seebensee lies the also stunning lake Drachensee. 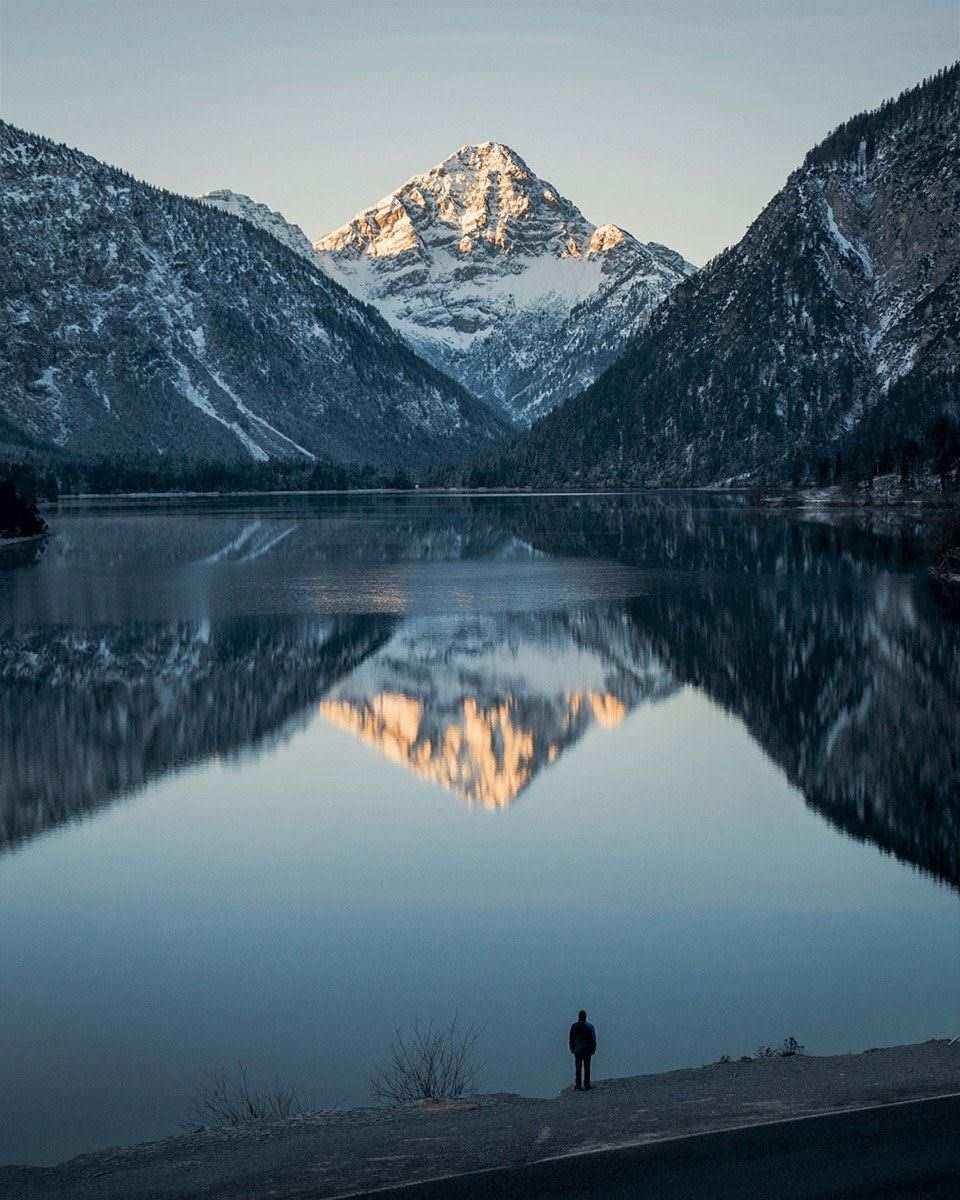 Plansee Lake lies in the Tyrol area of Western Austria, on the borders of Germany. It is one of the most beautiful mountain lakes in Europe, the second-largest lake of Tyrol, and connects with Lake Heiterwang via a 300-meter long canal.

Hiking, swimming, cycling, and camping are popular in the region.

There’s nothing like admiring Bregenz – the capital city of Vorarlberg – along the Swiss and German Alps from the peak of Phander mountain.

Once a year, the Annual Bregenz Festival takes place in the lake Constance with features of dance, opera, and Austrian classical music. 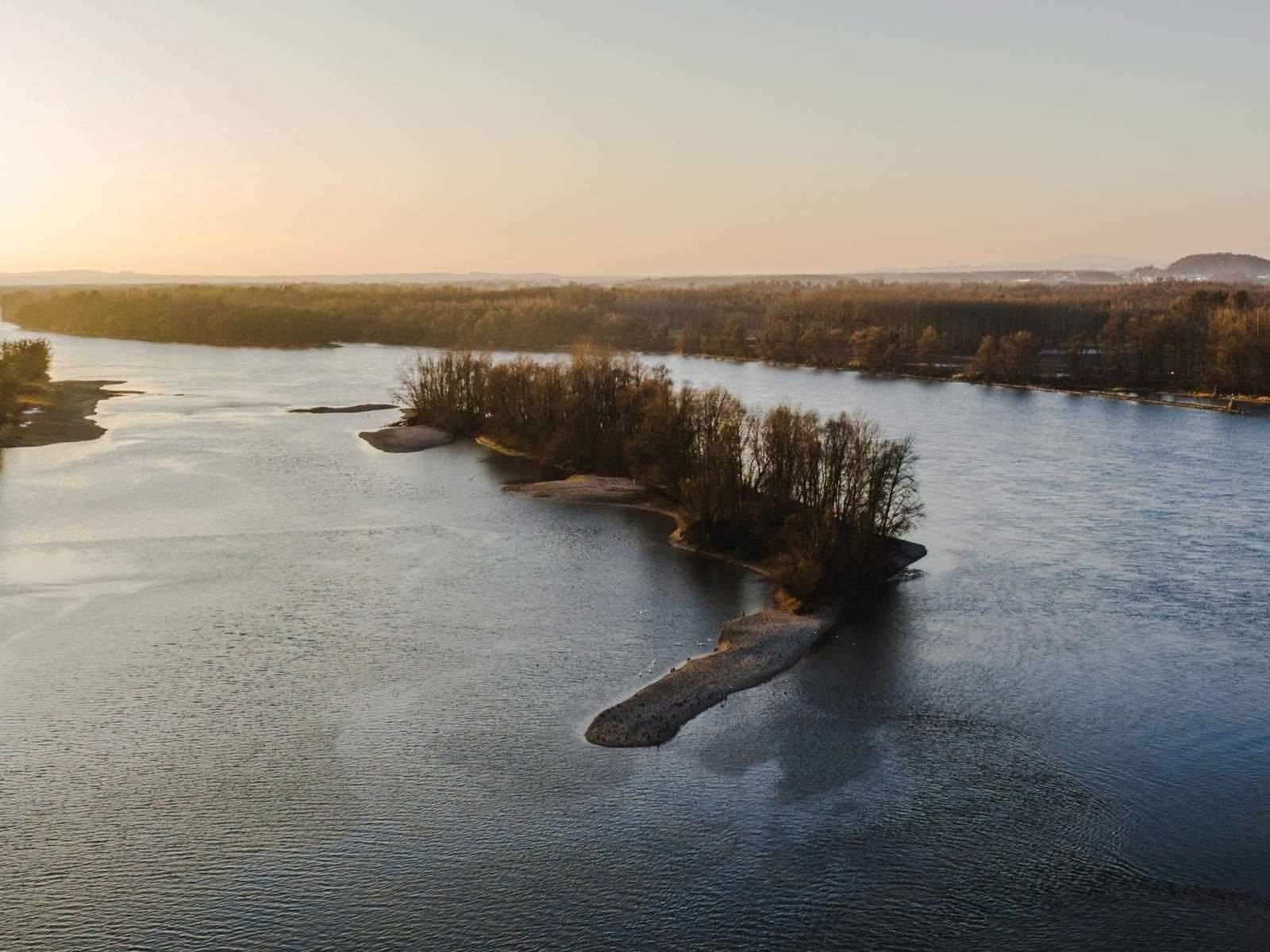 One of Europe’s largest wetlands – ‘Auen’ is a German word that means ‘river island or wetland’ – this park between Bratislava and Vienna has 93 square kilometers, more than 700 species of plants, over 50 species of animals, and about 100 species of birds. The Danube river flows through the national park and is also home to more than 50 different species of fish.

Bird watching, swimming – allowed in a few parts of the park – and cycling the Vienna to Bratislava bike path are some great ways to experience it. 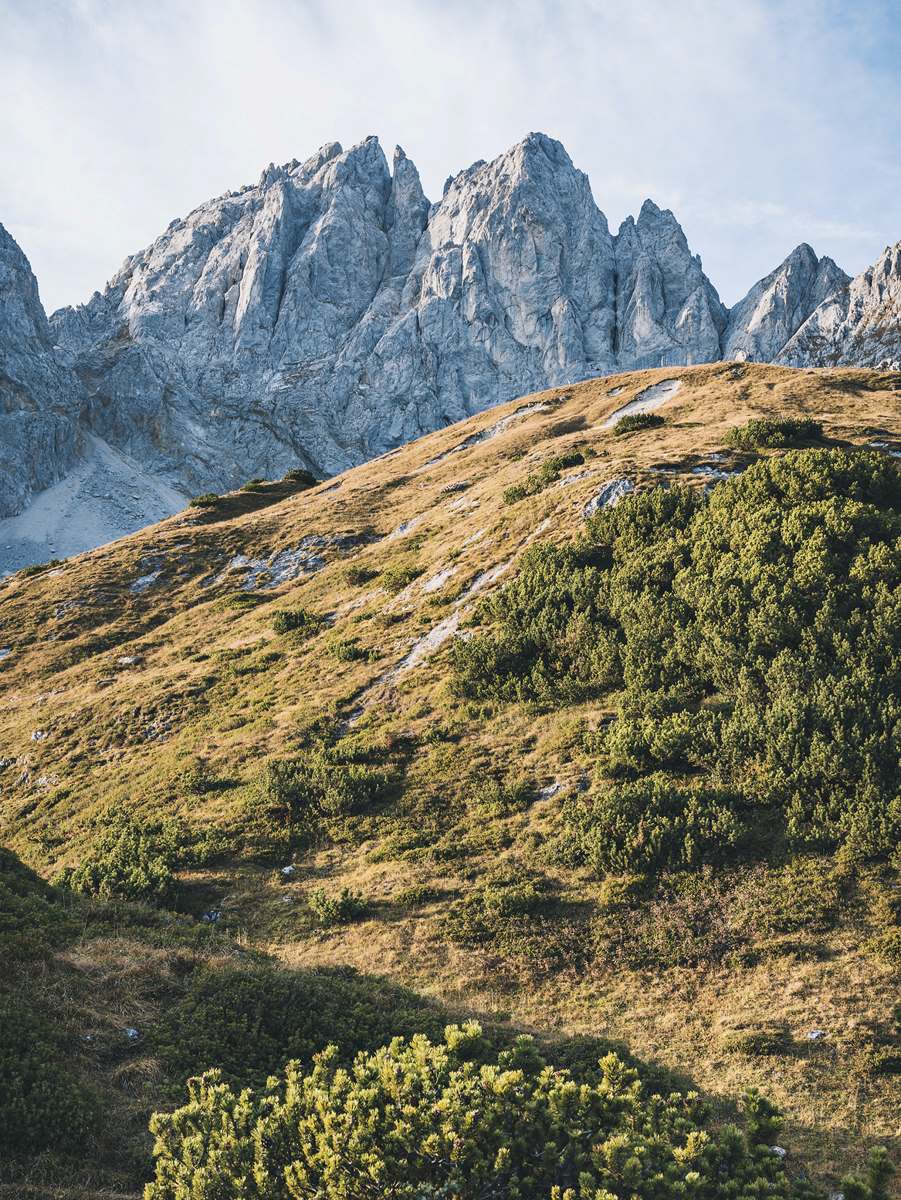 Eagle Walk is a 413 kilometers long, challenging hike in Tirol. With 33 stages, it takes you from East Tirol to the West. The first 24 stages range from Kaiser Mountains to the Arlberg and the remaining 9 stages lead to the Grobglockner peaks. Since camping is not allowed in the area, mountain huts come to the rescue.

The Eagle Walk got its name from the shape of its map which looks like an eagle trailing its wings. Nonetheless, the views from the highest peaks give a stunning eagle-eye view of Austria.

From movie location – Disney’s popular movie, ‘The Three Musketeers’ was filmed there – to nazi gypsum mine, or storage place during the second world war, this place – which strangely maintains an air temperature of 9°C all year long – had different purposes throughout its history. 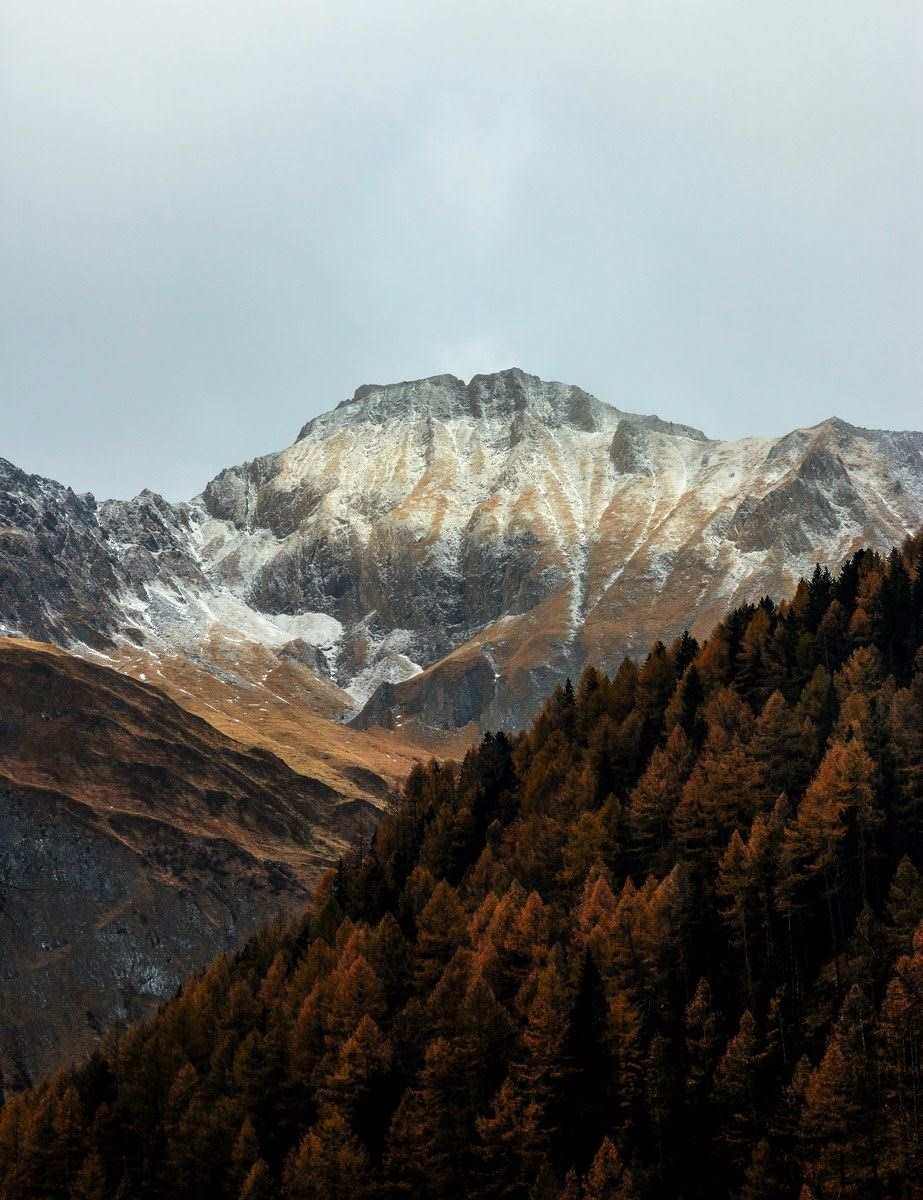 Schrauben Waterfall and the old steam train that runs from May to October are two of the main attractions of Zillertal Valley.

Visit it in spring for hiking in the valley at its full bloom. 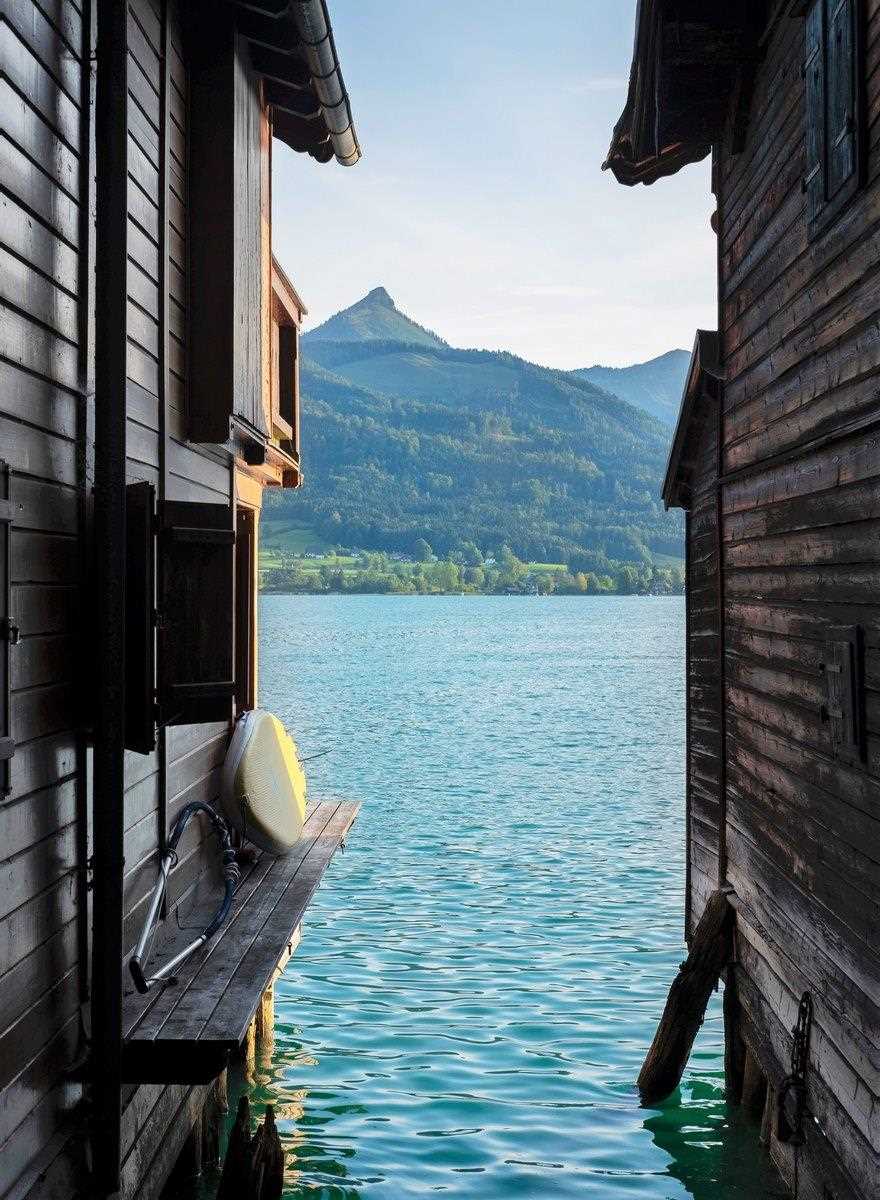 With a total of 76 lakes in all the possible shades of blue, Salzkammergut district is also famous for holding a spot on the UNESCO World Heritage Sites list, Hallstatt. 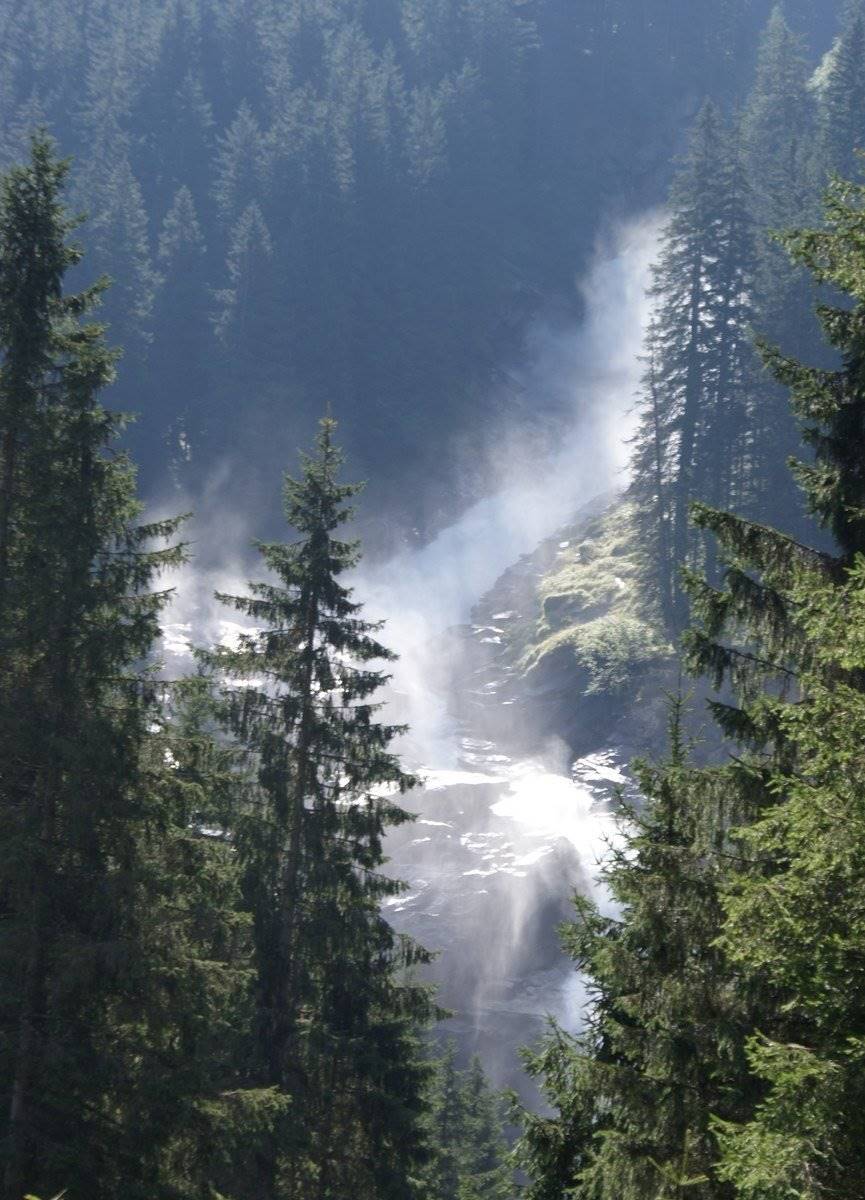 There is a 4 kilometers (around 2 hours) hike to reach them. 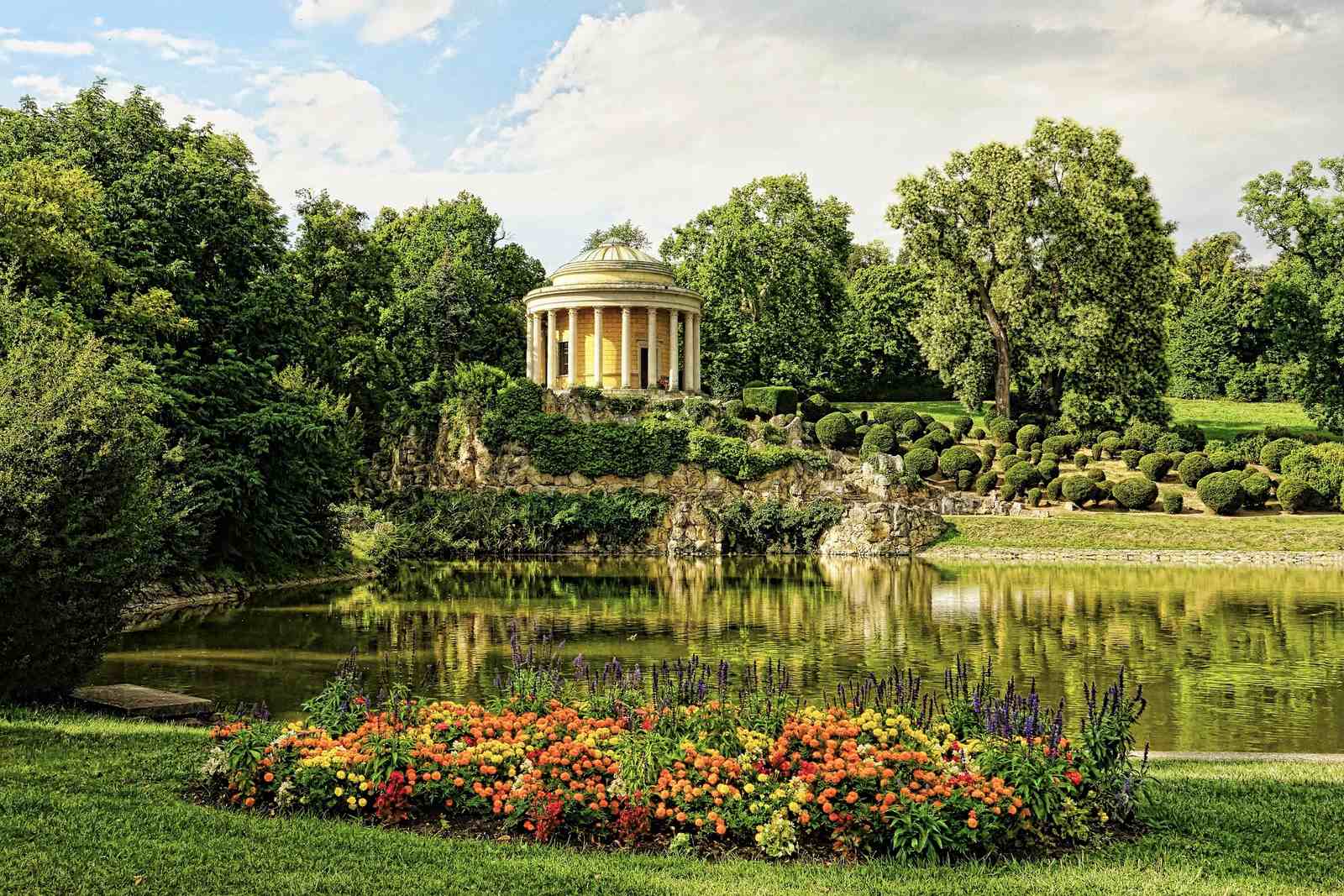 The capital of Burgenland, Eisenstadt is quite popular for its rich history and culture, boasting historical castles, museums, and interesting buildings such as Esterházy Palace. 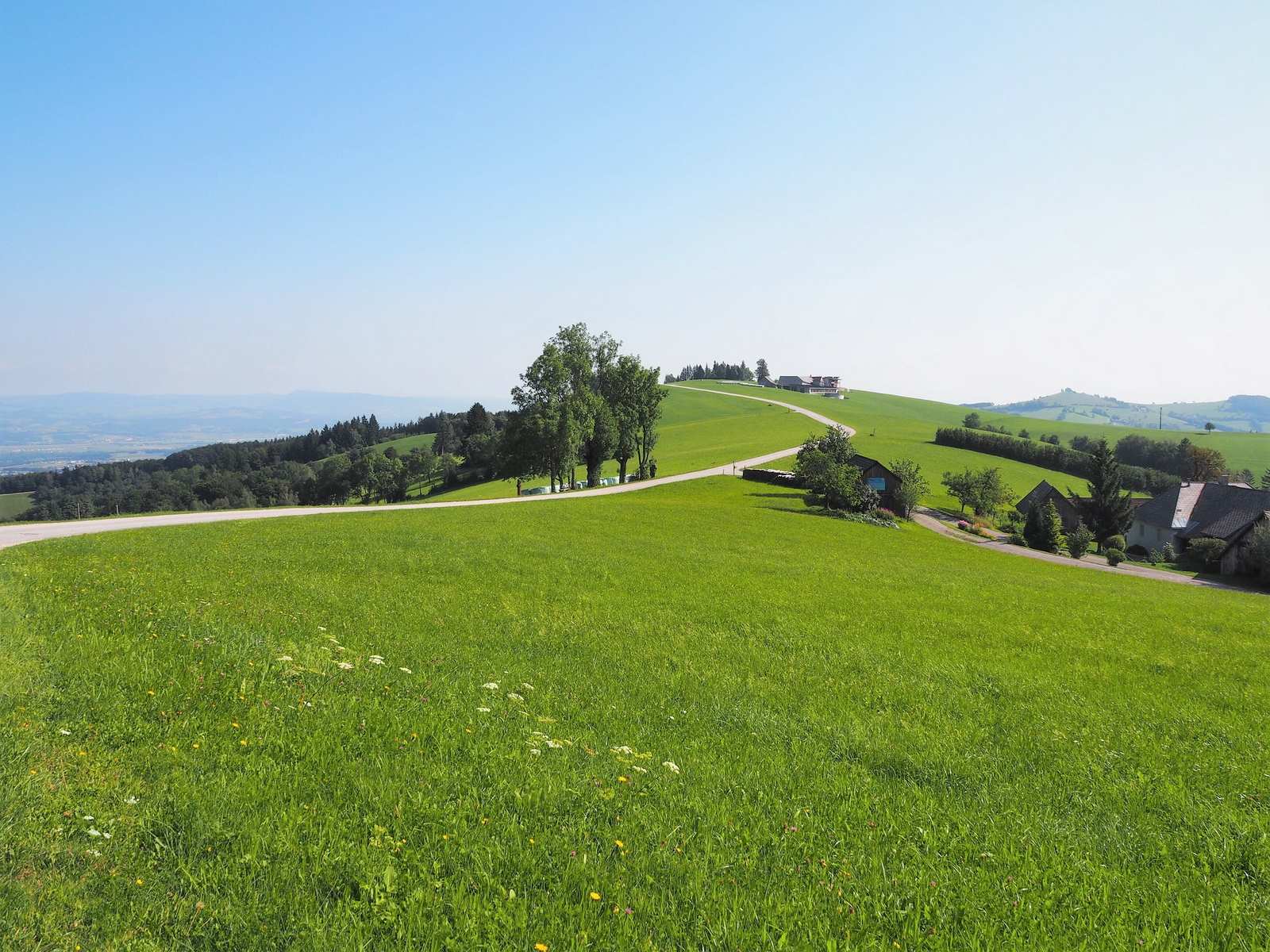 With its iconic rolling meadows, Mostviertel is the answer to all your dreamland childhood fantasies.

It lies in the southern part of Austria and became somewhat famous for having some of Europe’s largest pear orchards. Also skirted by the mighty Alps, skiing is always a favorite activity of the visitors. 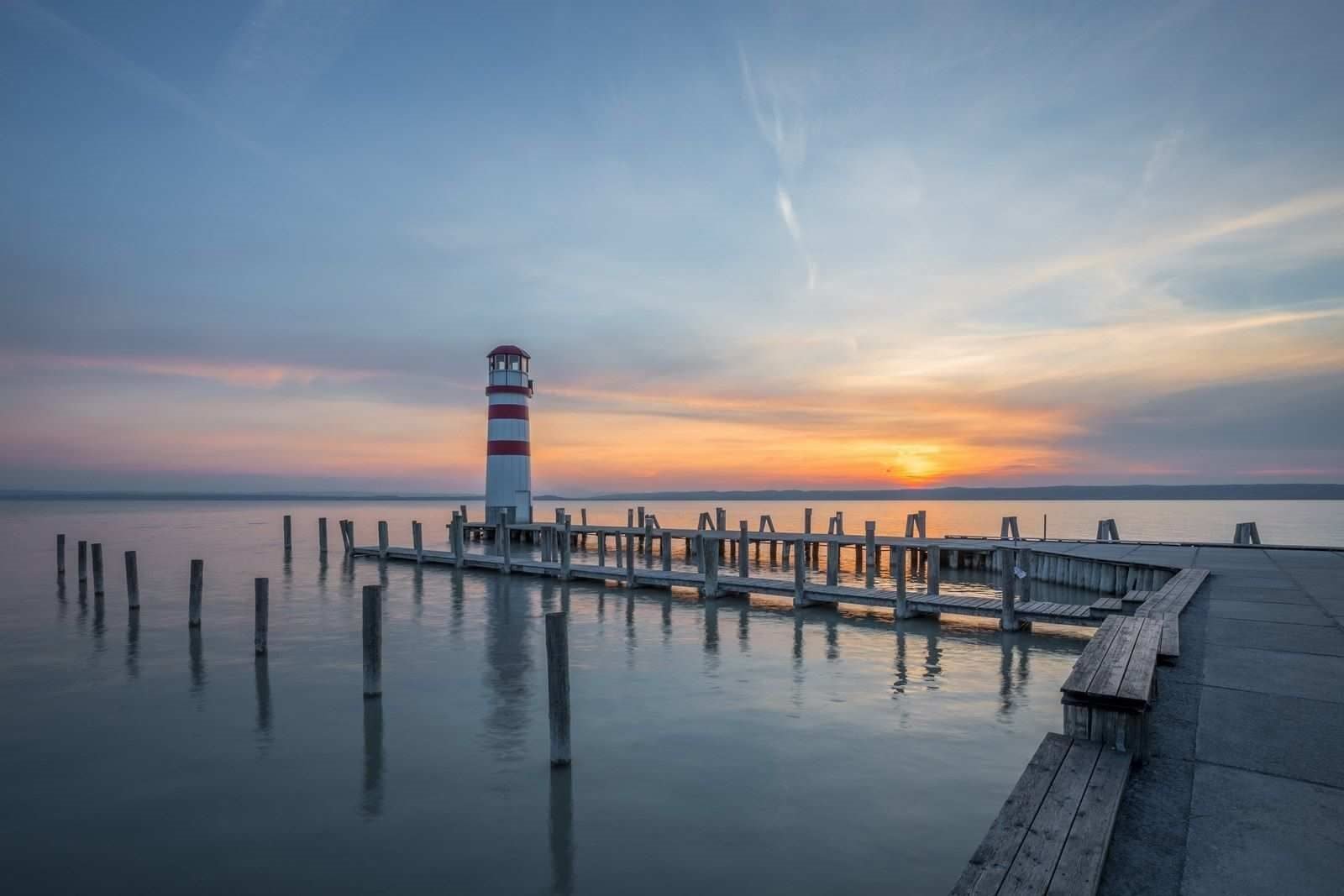 Seewinkel National Park and lake Neusiedl offer quite a spectacle for bird lovers, as it is a breeding and feeding place for thousands of European and African species of birds. 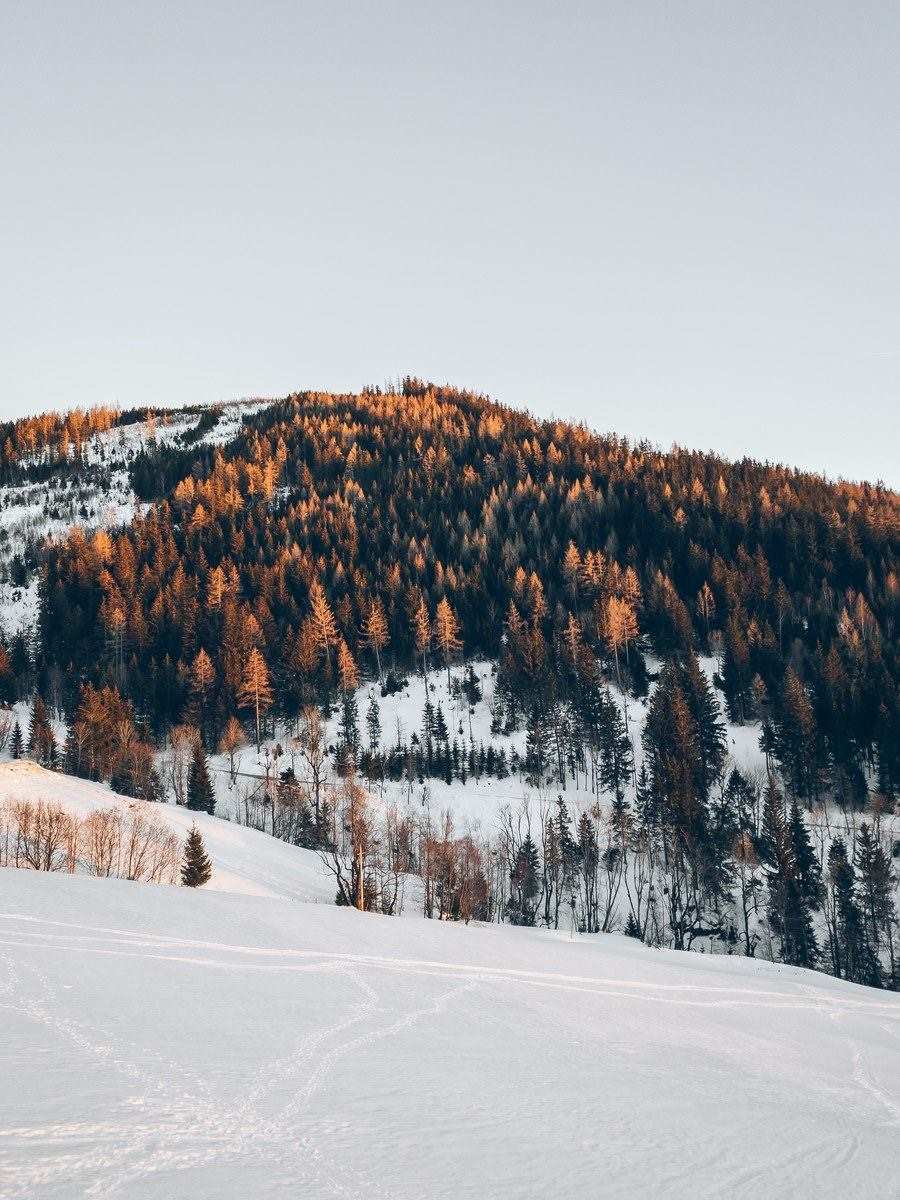 Popular for being home to the Gesäuse National Park, stunning castles and vineyards, Styria – aka. the green heart of Austria – is a forested mountain state in the south of the country. 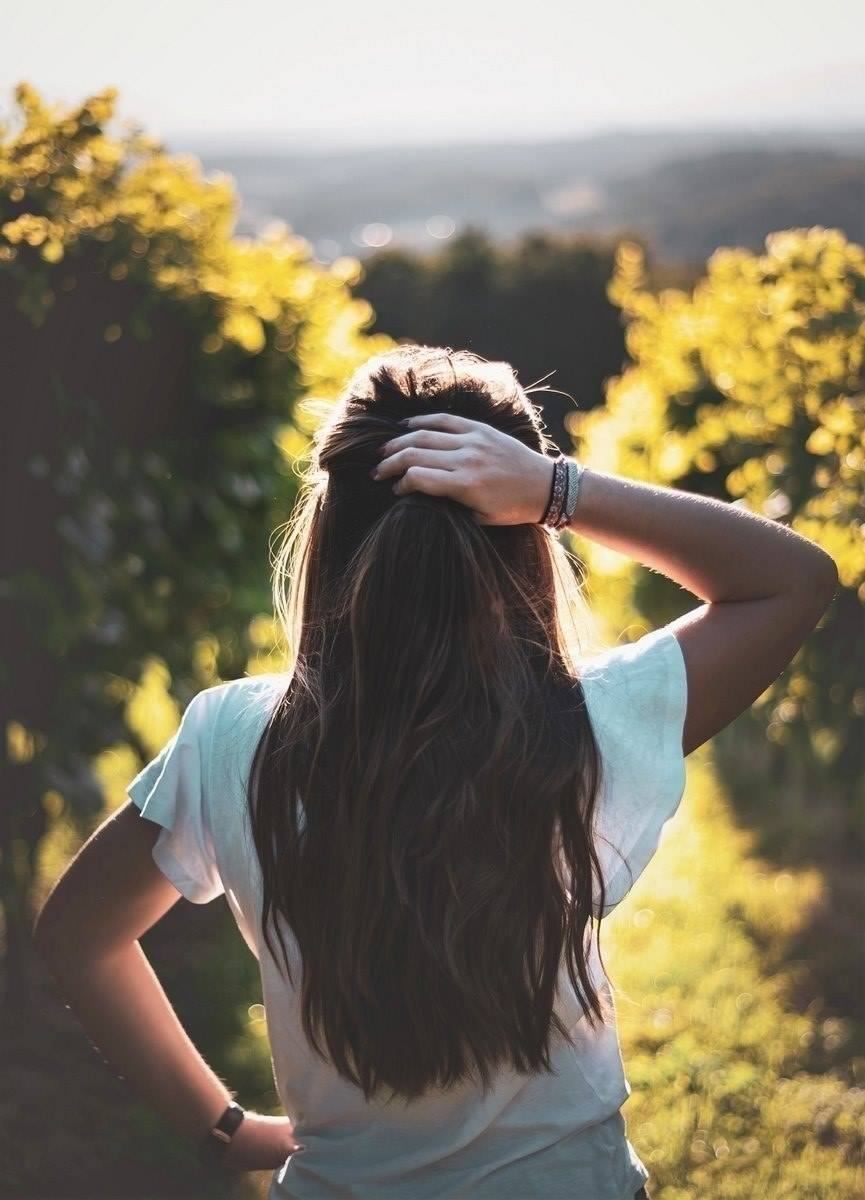 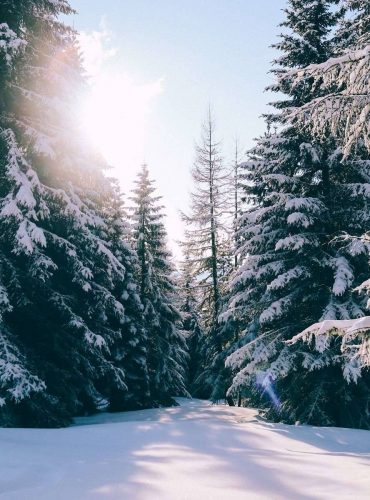 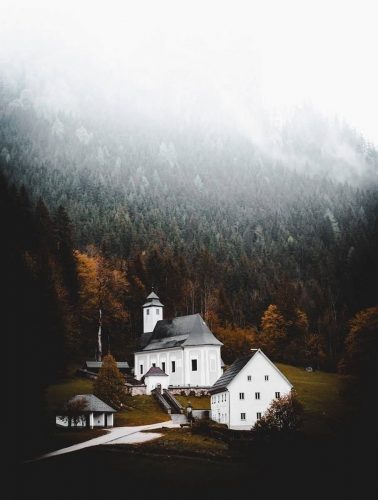 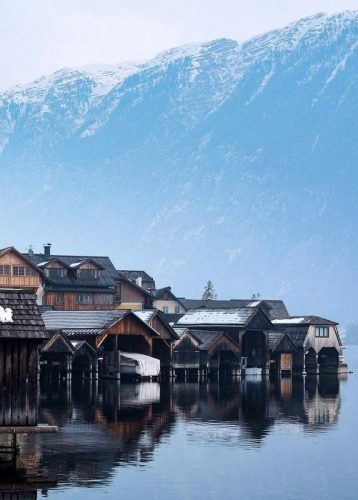 While the summers offer perfect weather to enjoy the country’s hidden gems with temperatures as high as 33ºC, the winter months – when the temperature can go as low as -15°C – experience snowfall, which makes it all look like a fairyland. Both can be considered high season. 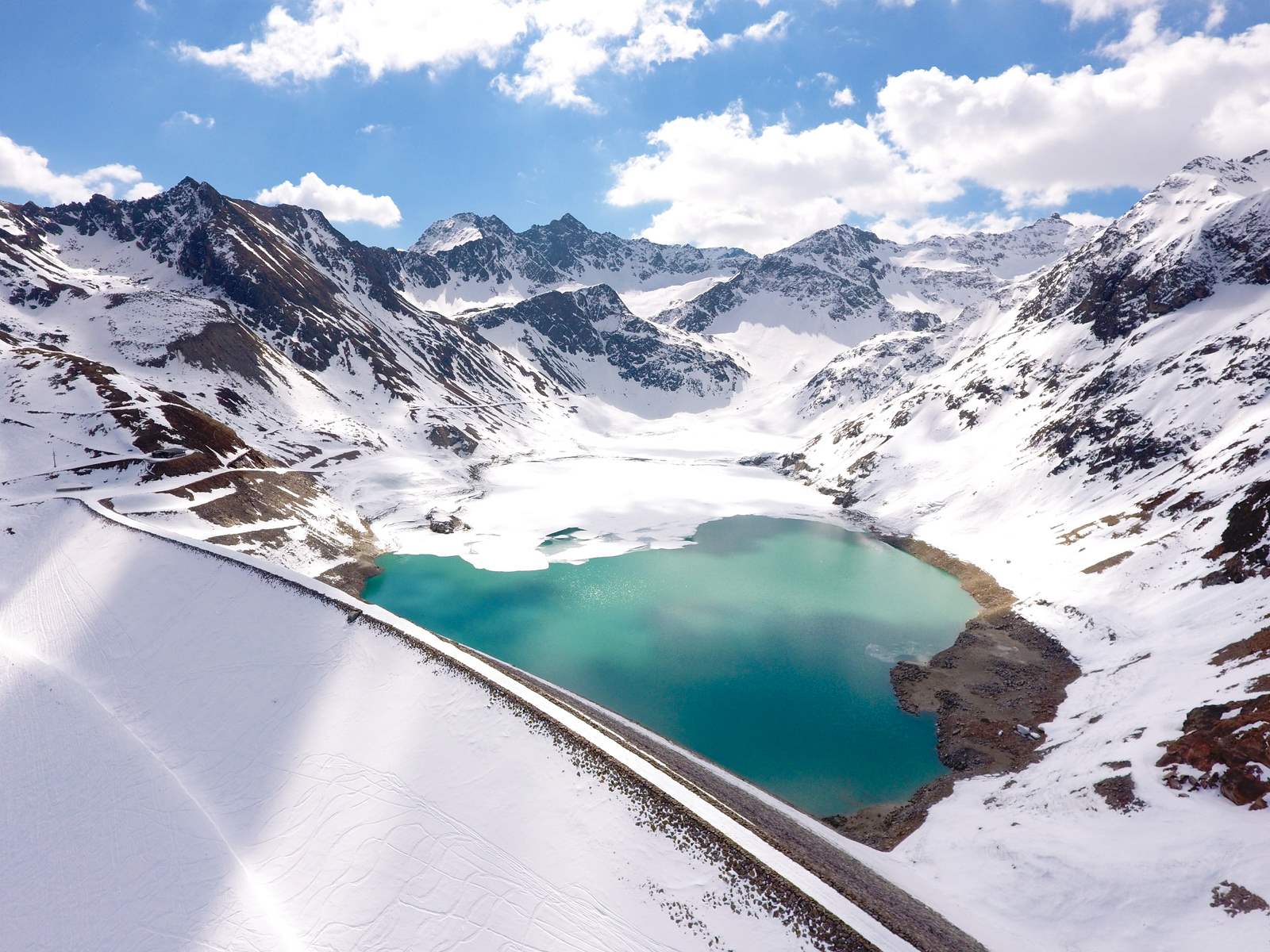 The shoulder seasons, Spring and Autumn, offer affordable rates and mild temperatures, which are neither too hot, nor too cold. Austria’s valleys and mountains look stunningly colorful during these seasons, which are also perfect for hiking or riding a bike. 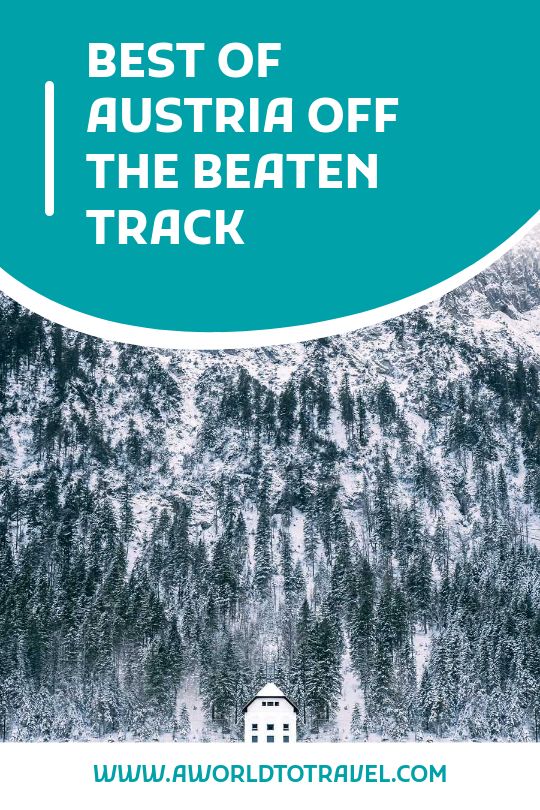