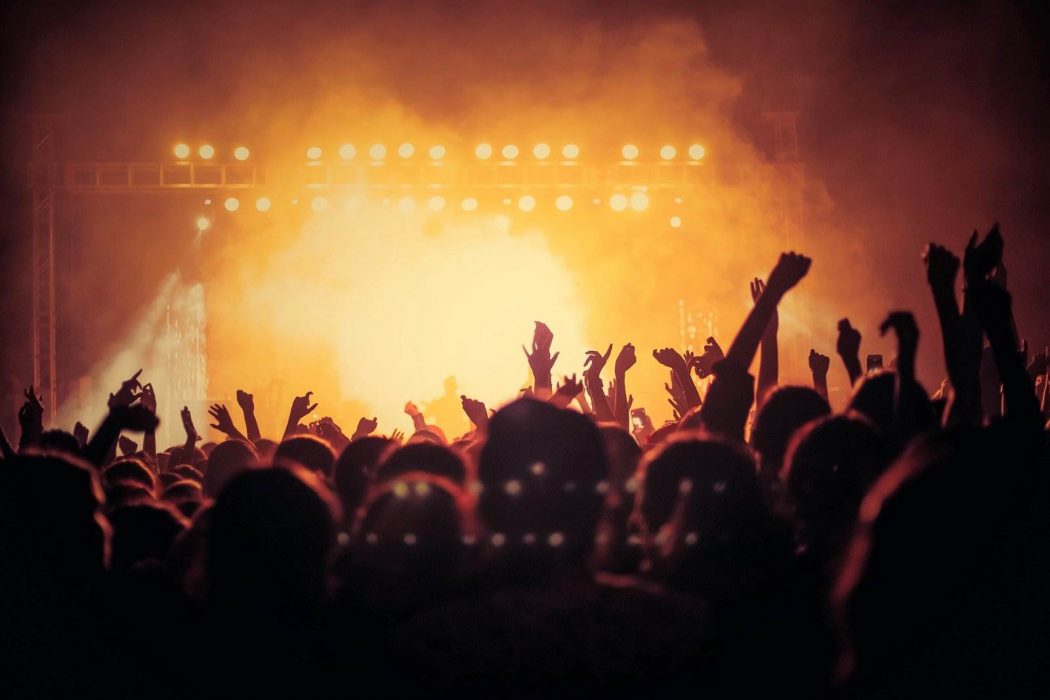 Montenegro might be known for having some of the most breathtaking scenery, beaches and coastal towns in the whole of Europe, but it also has a rich cultural scene and a jam-packed festival calendar during the summer season each year. Visitors to the country are increasingly planning their trips around these festivals, giving them the opportunity to experience amazing music, culture, and art in unique and stunning settings.

If you’re booking a holiday to Montenegro this summer, read on to discover ten Montenegro summer festivals that should be on your radar.

Mimosa Festival marks the beginning of spring (we know it is not in summer, but thought of including it anyway) after the dark days of winter, taking place in the beautiful port city of Herceg Novi each March. Named after the yellow Mimosa flower, which is one of the first to bloom in spring, the festival attracts hundreds of locals and tourists each year.

To prepare for the festival, a team of volunteers pick over 10,000 mimosa flowers and arrange them in bouquets, before distributing them in spots all over the city. During the festival, a parade marches through the town’s streets, with musicians and dancers adding to the celebrations, while vendors set up tents and hand out complimentary fried fish, wine and mimosa flowers.

After the parade, people move to the town square to dance to live music, while children take part in a range of fun, family-friendly activities. Finally, in the town marina, a giant papier-mache structure that represents the ills of the past year is ceremonially burned to signify new hope.

Three days of pop, rock and electronic music from the Balkans and across the world come to a huge stadium in the Montenegrin capital of Podgorica every June.

Known for its superstar bookings and energetic crowd, City Groove has been a mainstay on the European festival circuit for many years. And unlike many festivals of this size, it prides itself on being a green event and raises awareness of environmental issues amongst attendees.

Southern Soul’s lineup typically includes over 40 artists that collectively play for more than 70 hours across the festival’s three stages, attracting thousands of visitors from both Montenegro and across Europe. It takes place on a part of the beach that is known for kitesurfing, offering attendees the chance to spend their days enjoying watersports before partying the night away.

The festival prides itself on being an event with a conscience, committed to ensuring it is environmentally responsible. Banning the use of plastic bags, reducing the distribution of leaflets, and raising awareness about reducing festival-goers’ carbon footprint through the use of public transport are just some of the ways the organizers help to minimize the event’s environmental impact.

Udahni Kolasin is a music, art, culture, and dance lover’s dream, featuring bands that play jazz, rock, pop, house funk, and everything in between. Amongst the revelry visitors can also explore Kolasin’s historical sites and use the town as a base for exploring Biogradska Gora National Park or other parts of the Bjelasica Mountains.

No list of festivals in Montenegro could skip Fascinada – the country’s longest-running festival, dating back over 500 years. The event takes place in Perast, an old town on the Bay of Kotor, and celebrates Our Lady of the Rocks, the church situated on a man-made island just off the shore.

When the sun sets on the 22nd July each year, a convoy of elaborately decorated fishing boats make their way along the coast and out to the island, accompanied by local acapella singers. When they reach the island, rocks are thrown into the sea to signify the island’s resistance against the power of the ocean. The whole event makes for a magical and uniquely Montenegrin experience!

Taking place at the beautiful Buljarica beach in Budva, Sea Dance is an annual three-day festival that attracts over 80,000 people from all over the world. It is the younger sister of the hugely popular EXIT Novi Sad festival in Serbia.

Often referred to simply as Boka night, Bokeljska Noc is Kotor’s most popular summer festival. Tourists and locals flock to the bay to experience all-night parties and spectacular fireworks and to watch elaborately decorated boats and floats compete against each other for the top prize.

The evening begins with the boats sailing along the Kotor waterfront. Then, it continues with a huge free, open-air concert near the old town, with thousands of people partying until the sun rises.

“As with so many of Montenegro’s cultural events, the Boka night tradition dates back hundreds of years but proves ever-popular today as locals proudly keep traditions alive and display the country’s rich heritage to its foreign visitors,” says the owner of the nearby Aman Sveti Stefan hotel, Petros Stathis.

Montenegro Film Festival has been running for over three decades and features an international program of some of the best and most cutting-edge films and documentaries from around the world.

The star of the show along with the films on offer is the festival’s stunning location. It is held in the historical setting of Herceg Novi old town, and the main theatre is an ancient fortress called the Bloody Tower overlooking the Bay of Kotor, with many more unique outdoor theatres scattered throughout the town.

Montenegro’s most popular rock music festival is held every summer at Lake Krupac in the city of Niksic, attracting over 20,000 music fans over three nights. The line-up typically favors local bands and usually features a number of old Yugoslav favorites, giving the festival a distinctly retro feel.

The forest that lines the shore of the lake provides the setting for the festival, and the main stage nestled amongst the trees gives it a special natural charm. Festival-goers can camp for free in the forest, and the organizers ensure the event is eco-friendly by arranging rubbish-collection events and eco-workshops.

“The objective of Lake Fest is to promote urban culture, music, and performance, but also educate visitors about the importance of the relationship between tourism and ecology,” said Lake Fest’s organizers.

Bedem Fest is one of Montenegro’s most well-known summer festivals with a focus on alternative rock music. It takes place in the Old Town of Niksic, at the fortress from the Ottoman Empire, called Bedem.

The typically Montenegrin setting within the ancient walls of the Old Town gives the event a unique charm, and festival attendees have the option to pitch a tent and camp at the foot of the fortress. Bedem attracts attendees from across the globe with its jam-packed musical line-up and diverse and delicious food options.

Do you know any other Montenegro summer festivals worth adding to the list? Please let us know in the comments below!