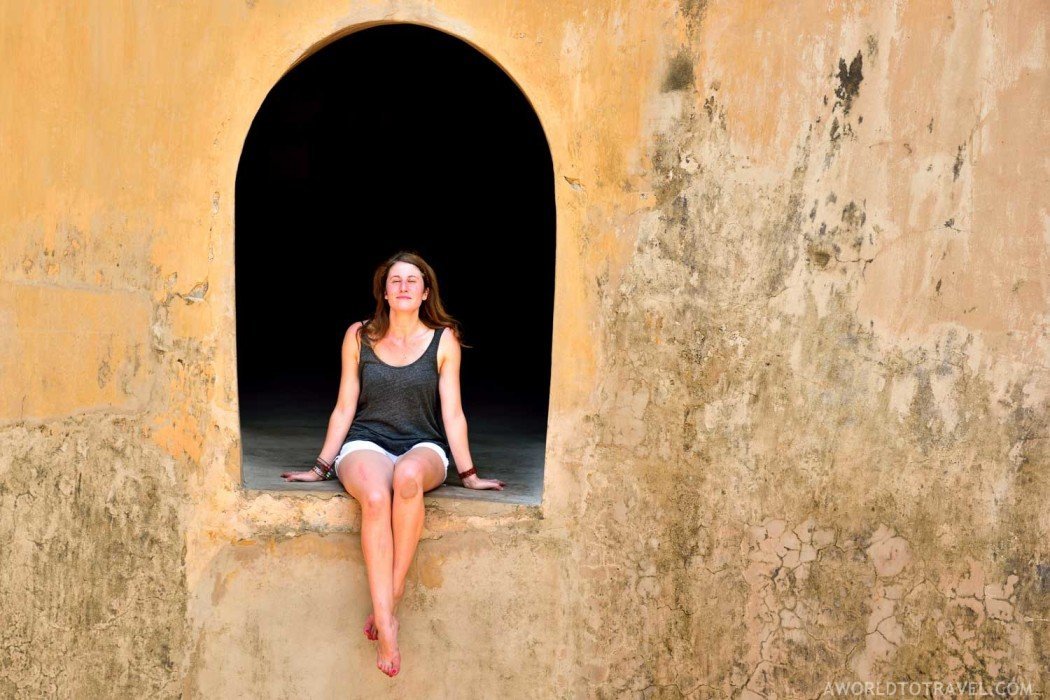 Quoting the 20th-century architect Mies van der Rohe, and given that what you are about to read is not about the latest decor trends that are filling 1st world homes with endless simple lines white pieces of furniture, I couldn’t think of a better way to get this started.

The point of no return

You need to leave the apartment in two weeks. A long-term tenant will start living there next month.

I was waking up in a cozy all wood homestay in Chiang Mai when I got a WhatsApp message that made me shed a tear.

No one had died this time, but still, this notification filled me with anxiety and a slight sense of profound sadness. The sole fact of realizing I was thousands of miles away from my rented place at the time and that I needed to return to move all my stuff PLUS not having an effin’ idea of where all those boxes could be stored instead, drove me crazy and surely interrupted my worry less time in Thailand for a while. 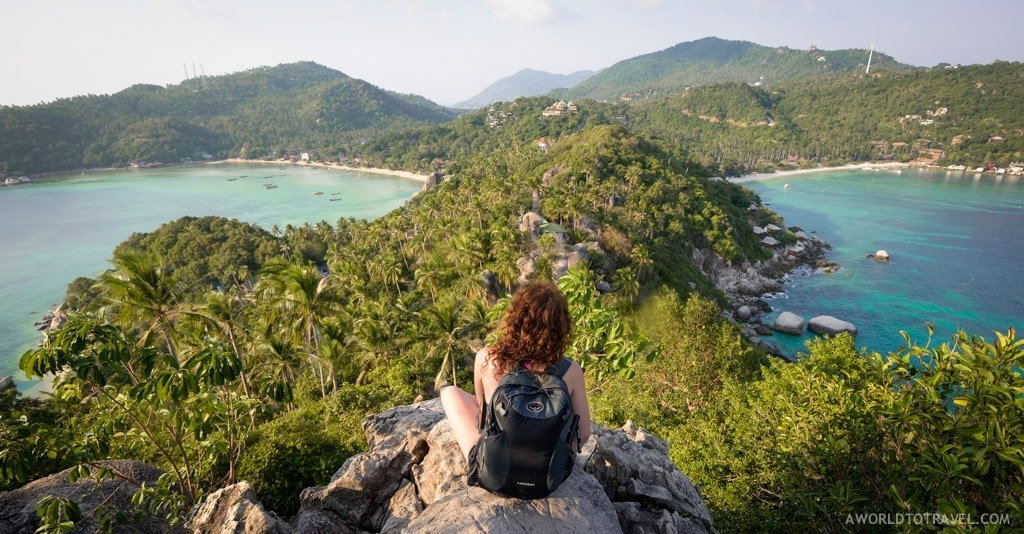 Stunning views from the summit of one of Koh Tao’s peaks after an hour hike.

And so I went back, put everything that was scattered around that 2 bedroom flat into boxes once again, and took them elsewhere.

It was the 12th time I moved that insane pile of stuff in 14 years since I flew the nest as I headed to study my college degree to a mid-size city.

At the time, I can say now that I wasn’t ready for some things. At least not for the fact of having so many shops to buy from, so much choice to go through every time I needed (or I thought I needed) something. And the truth is I always had more than I needed.

From a 10K people village to an almost 300K people city, I was then working 2 to 3 part-time jobs and for the first time in my life, I could really afford to buy new stuff daily.

Oh, boy! Wish I knew better. Things rapidly became 2x, 3x, 4x what they use to be when I moved for the first time. Unaware of what I know today, I would keep putting things into boxes and piling those boxes everywhere there was some room for them.

Fast forward to Chiang Mai, hence my obsession. Not only I needed to find a place within the next few days being way too far away from my stuff but also I started to worry sick about what I would do with all that clutter I had piled up over the years once again.

Something needed to change.

Sorted out the issue of moving all my things somewhere else (a tale for another day), 10 days in I was already off to somewhere else. Using travel as an escape? Don’t judge me just yet!

March, April, and May were spent between Germany, Austria, Slovenia, Croatia, Bosnia & Herzegovina, Montenegro, Hungary, Romania, Spain, Turkey, UAE, and finally South Africa. 12 countries and almost 3 months later, I was forced to face AGAIN my stuff when I eventually made it back to my base.

But now I knew something I didn’t before. I wasn’t going to die if all my stuff suddenly disappeared because for almost 100 days I had lived just with the items I had carried around with me.

We really must understand that the lust for affluence in contemporary society is psychotic. It is psychotic because it has completely lost touch with reality. We crave things we neither need nor enjoy. – Richard Foster

Did I need all those books and notes from Uni? All the boxed clothes? All those pairs of boots? All the gadgets and things that I continued to keep as ‘memories’ saving them from the bin over and over?

Long answer short: NO, I didn’t. I had done just fine without them during my latest mid-term travels and if they, for some reason, just faded, I wasn’t going to miss them at all.

I had returned lighter, but also and more importantly, happier this time around. And this was indeed one of the benefits of travel I had never seen coming. What had happened?

Why was I experiencing all this newly acquired ‘hate’ relationship towards my stuff and the act of buying new things for the sake of consumerism?

Easy. I had ‘survived’ to a 3-month long adventure with only a 45l convertible backpack and a 15l daypack filled with the essentials, just what I really needed.

Travel extensively opened my eyes. Using less stuff made me need less, needing less made me want less, wanting less made me buy less, and ultimately everything turned into worrying less and living a lighter existence overall. I couldn’t be happier!

A journey into minimalism, a decluttered lifestyle

The secret of happiness, you see, is not found in seeking more, but in developing the capacity to enjoy less. – Socrates, 469 BCE.

Not that I am telling you anything new. Although recently, as an answer to the crazy world we live in, it is starting to trend again. Oh well.

For me, as I just told you, it began with traveling.

As a result of this exercise that makes you evaluate what you put in your backpack and if it is really essential, the fact is I am no longer interested in things a few years back would rock my world like shopping as an activity to perform before every season starts when stores gather the newest items, the most flashier ones, the latest fashions, the very best and what you should need if you are human.

Because when you are far away from where you were born, you realize it barely matters what you are wearing or if you own a lot of crap at all.

Today it bugs me to walk through the shopping areas and witness how packed every store is. To think about where all that stuff is coming from and how unmeasurable the waste the humankind produces daily is, the unsuitable and ineffective system we are trapped in.

Unless something is no longer usable, breaks, can’t be fixed or it has come to an end, I don’t see why it should be replaced or why I’d need more of that if its predecessor still works just fine. Looks like any desire for stuff is gone. Think about it. All those flashy marketing campaigns forcing us into believing we want new stuff all the time.

And that is only the tip of the iceberg, let’s not go deeper into how much our system sucks now. Will Rogers put it beautifully together already in 1879:

Too many people spend money they haven’t earned, to buy things they don’t want, to impress people they don’t like.

Putting more thinking into it, just makes me want to scream.

Stop the world, I want to get off! – Mafalda, Quino.

Reaping the benefits of minimalism

As if it wasn’t enough with a more balanced world as a result, here are some more thoughts on why minimalism could be the way to go: 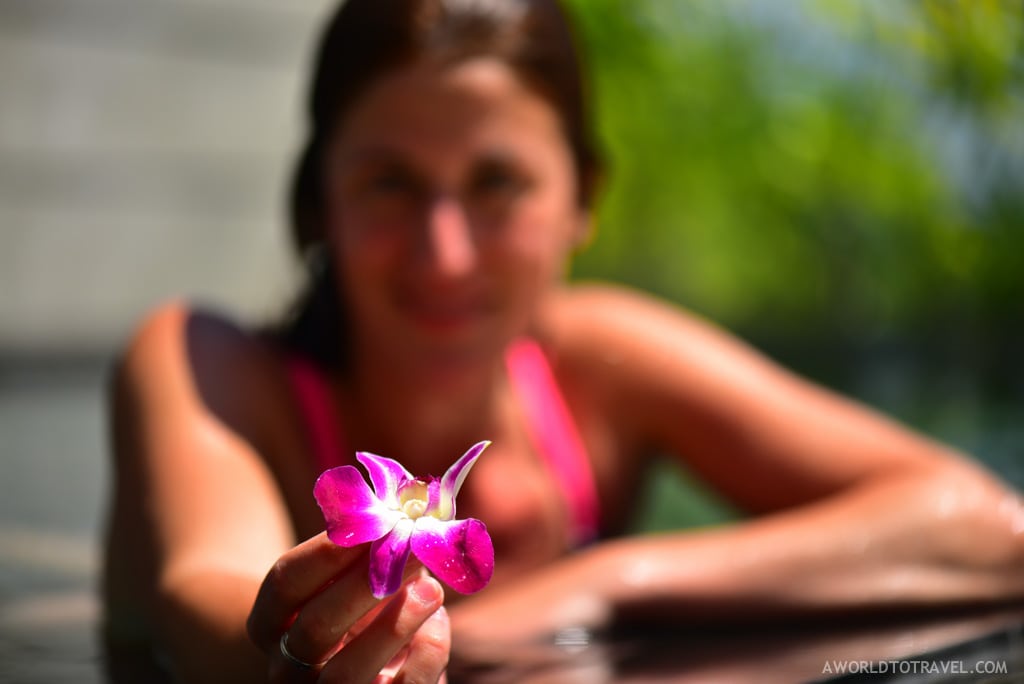 The consumption society has made us feel that happiness lies in having things, and has failed to teach us the happiness of not having things. – Elise Boulding

So many people are talking about minimalism these days. Take for instance these guys. The so-called ‘The Minimalists’, that gave a TEDx talk I really enjoyed some months back:

And then there are lifestyle blogs and minimalist gurus coming from all ways of life with endless recipes to make it happen. To help you start afresh and happy minimalist life with just the essentials surrounding you and however, filled with potential experiences to be enjoyed and life-changing to say the least.

Let’s just say I ain’t no expert here. The facts described in this journal happened barely a year ago and since then I used what I learned on and off, as I do while trying to slowly transition into a more minimalist life. BUT, I can tell you something. There’s no going back for me. And every day I try to work around it and become better at it too.

Because of that, this is a personal checklist. Something that could definitely help if you want to give it a try but that shouldn’t be thought of as if it was anything else. This is not a one-size-fits-all, you have been warned, and eventually, you will also need to think about what works and what doesn’t for you.

Realize the real values in life other than owning stuff and how little you need to be happy.

In the end, that’s all that matters, isn’t it? 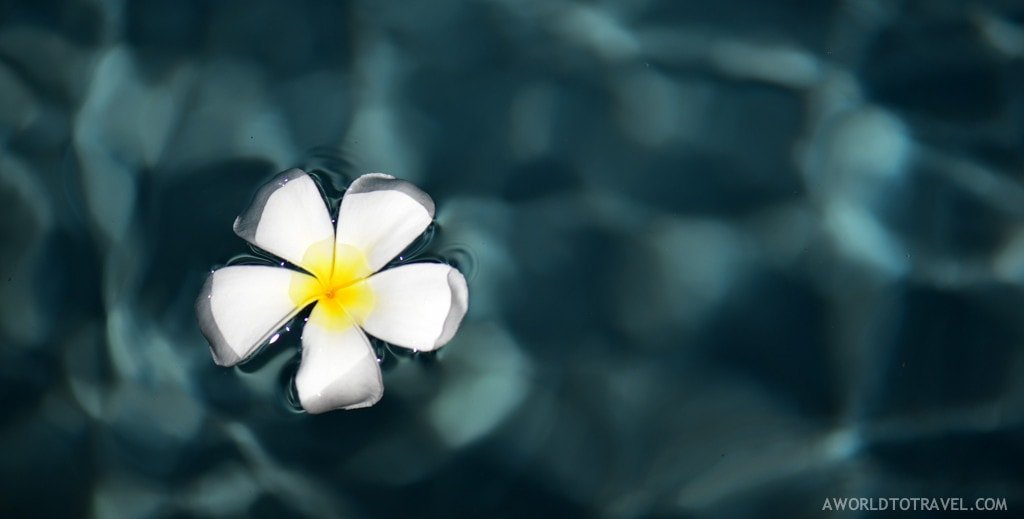 Looking for all your tips and thoughts to become better at minimalism. Get in touch.