The 5th edition of Madhya Pradesh Travel Mart will be held at Bhopal from October 5 to 7 this year. Over 200 national and international buyers and about 100 representatives of distinct Indian markets are expected to participate in it, and we will be there too, as Madhya Pradesh tourism has invited us to attend #MPTM2018. The event will be inaugurated by the dignitaries from the state.

The Primary objective of this mart is to market and promote Madhya Pradesh as a destination throughout the year. The concept is a B2B platform which will bring tourism stakeholders on a platform where they would interact to explore opportunities for mutual trade. The event is being supported by eminent institutions of tourism and hospitality industry including IATO, ATOAI, ADTOI, TAAI, ITTA, PATA, ICPB, TOFT, IHHA, and TAFI.

The Mart is designed for an exclusive focus on domestic and inbound tourism into Madhya Pradesh and to reassure the position of the State as a preferred tourist destination to the world. The show promises to provide an opportunity to tap into this ever-growing market by bringing a forum of exceptional one-to-one business meetings.

The two-day B2B & B2B exhibition will be attended by representatives from heritage hotels, conference venues, tour operators and wildlife parks as well as by international buyers from Europe, Southeast Asia, Middle East, US, Australia, South Africa, and Canada. The goal is to ensure each participant, whether it’s the exhibitor, buyer or visitor, gets value for their investment and time spent.

There will be post-event FAM Tours for the buyers & media to places of interest such as Mandu, Sanchi, Kanha and Pench which will be organized by Madhya Pradesh Tourism Board.

Can’t wait to go back to India and explore places like these! 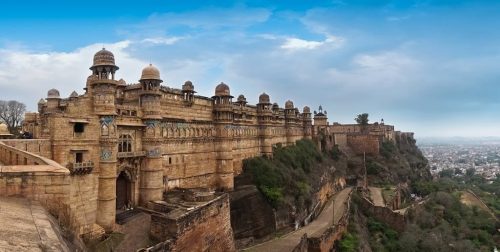 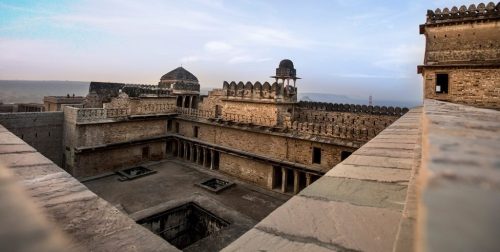 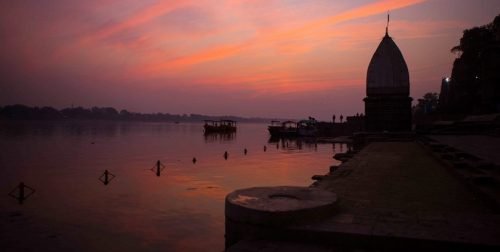 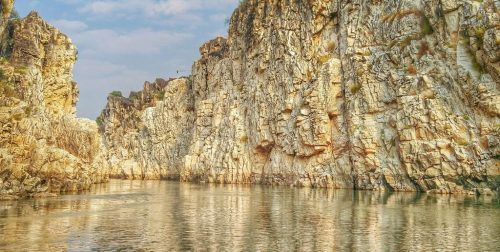 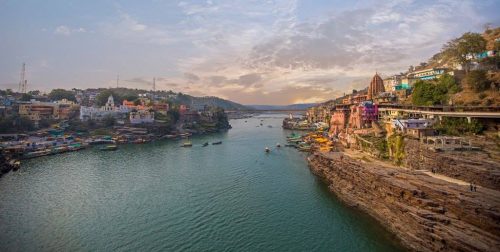 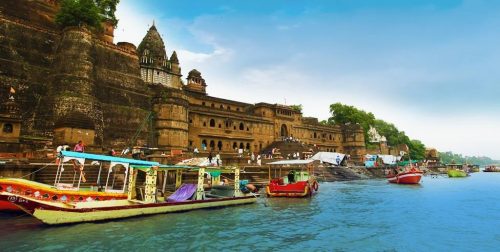 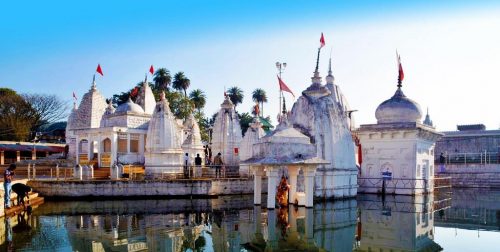 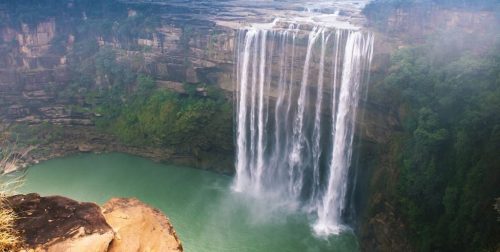