3 Incredible Hiking Trails To Check Out In Luxembourg

Amid green plains, lush forests, crystal-clear lakes, and meandering rivers; the landscapes offered by Luxembourg hiking trails are both charming and fascinating.

Those who dare to discover this tiny central European country on foot will be amazed by its exuberant nature, which reveals ancient towns at every turn, picturesque rock formations, colorful flora, mysterious ruins, and impressive landscapes among other attractions. Perfect to explore solo, in a couple, or with a small group of people, Luxembourg has countless natural spaces that are worth discovering step by step.

Here are three hiking routes in Luxembourg worth checking out:

For urbanites, the Wenzel walk 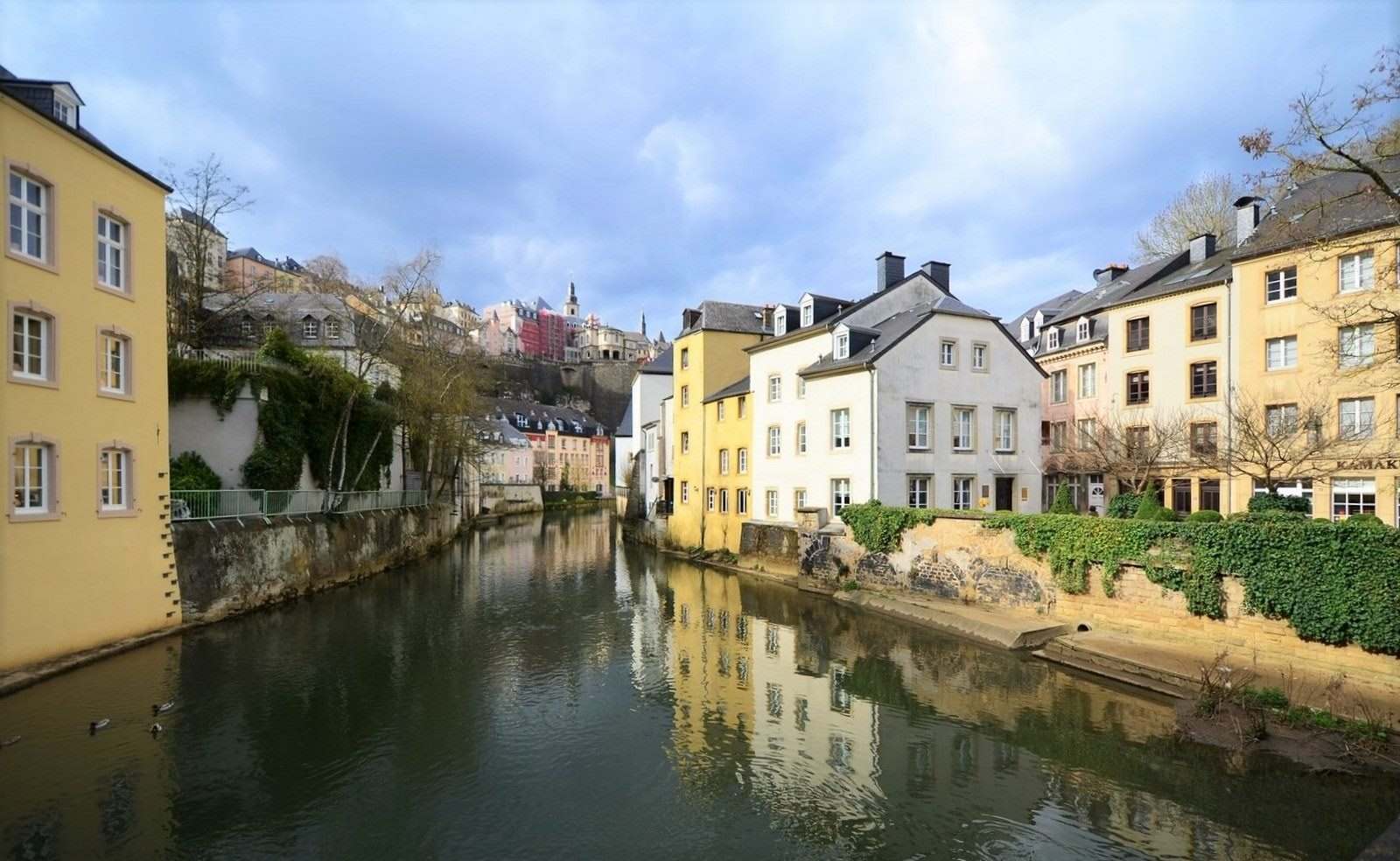 The best way to get a general idea of ​​Luxembourg City – the country’s capital – in one morning is to walk the historic Wenzel promenade. This circular route connects the upper and lower parts of the city, and among other landmarks brings us closer to the old Luxembourg castle, the Wenceslas wall, and the fortresses of the Alzette valley; some of the most sought-for Luxembourg city attractions. 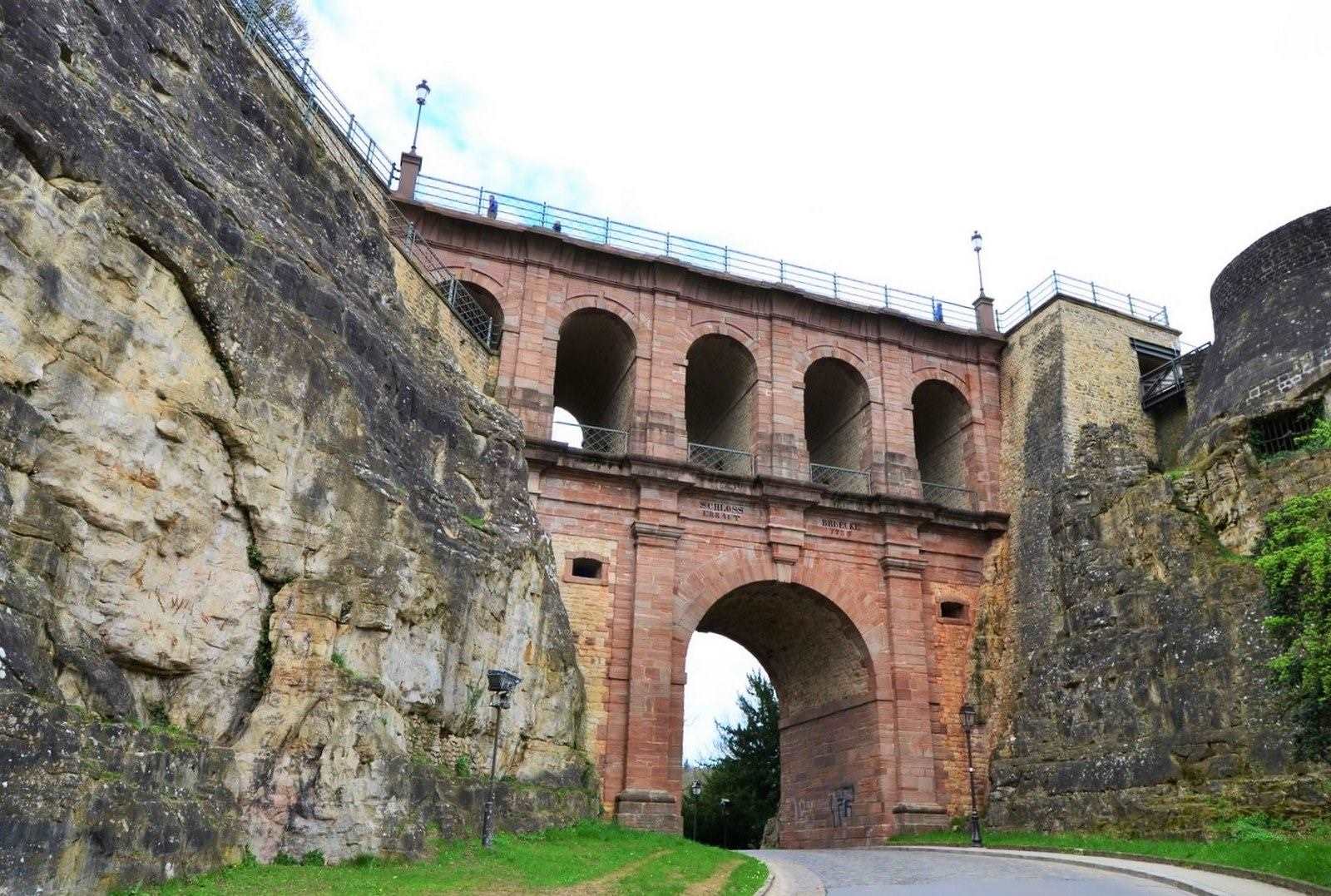 A few years ago, the Wenzel Walk was classified as an ‘exceptional cultural itinerary’ by the European Council for transporting those who decide to discover it on a journey through time with unbeatable panoramic views over the city. 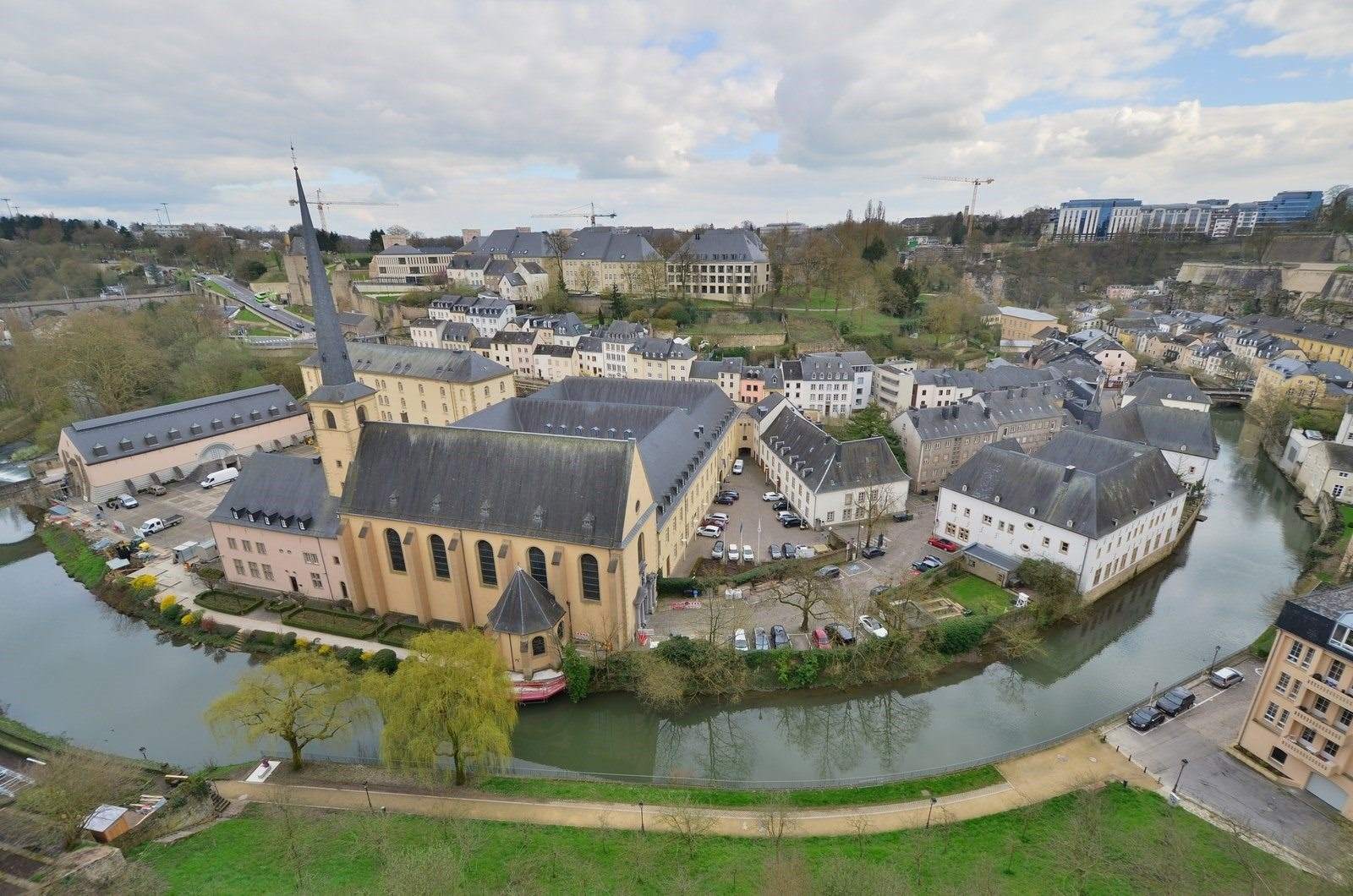 Its name pays tribute to Wenceslas II, Duke of Luxembourg between the fourteenth and fifteenth centuries. During his reign, the so-called Wenzel wall was built. 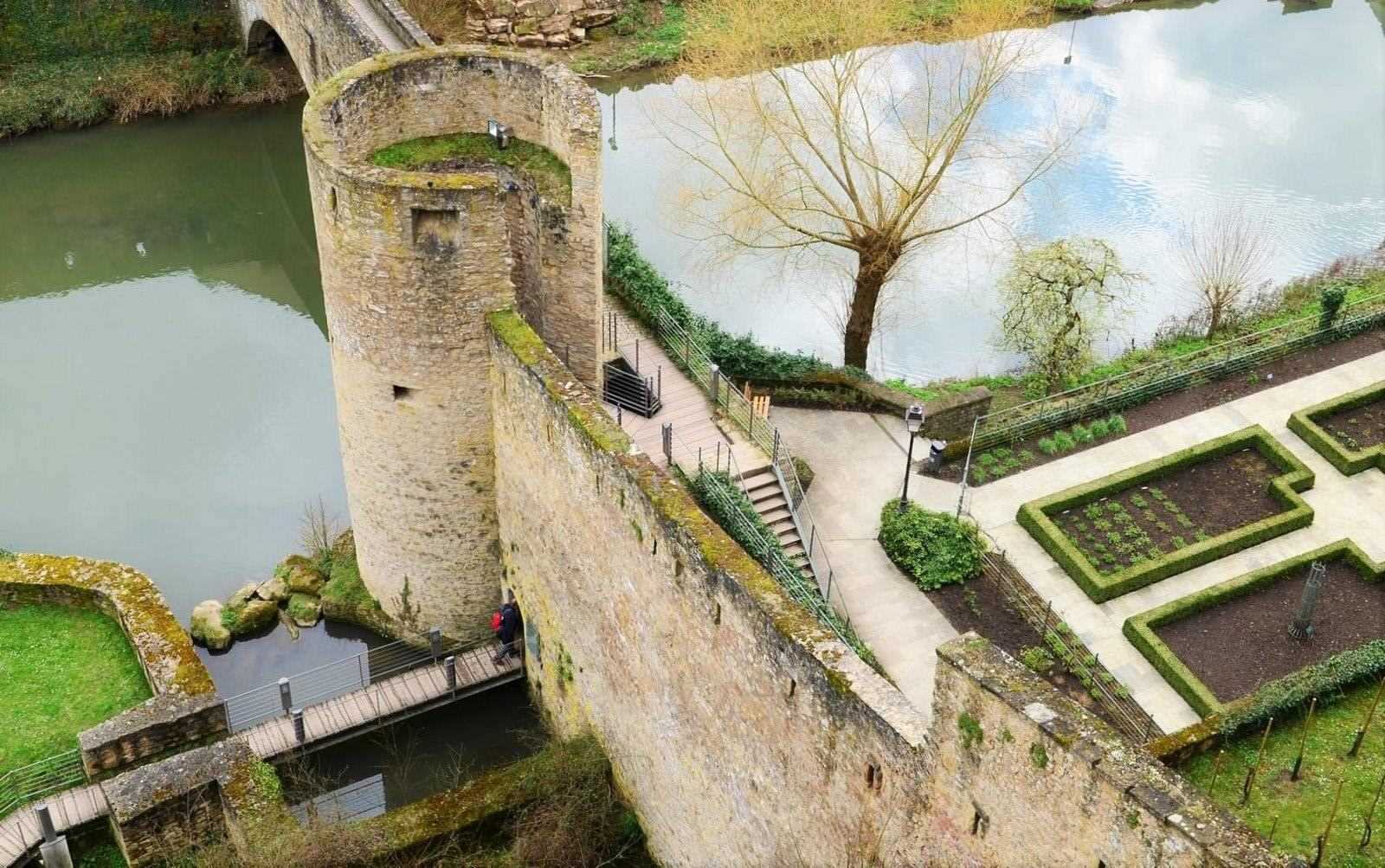 More recently, in 1994, the historic core of the old town was declared a World Heritage Site by UNESCO. Among the main reasons is to exhibit examples of multiple architectural styles that had their golden age during the last five centuries. 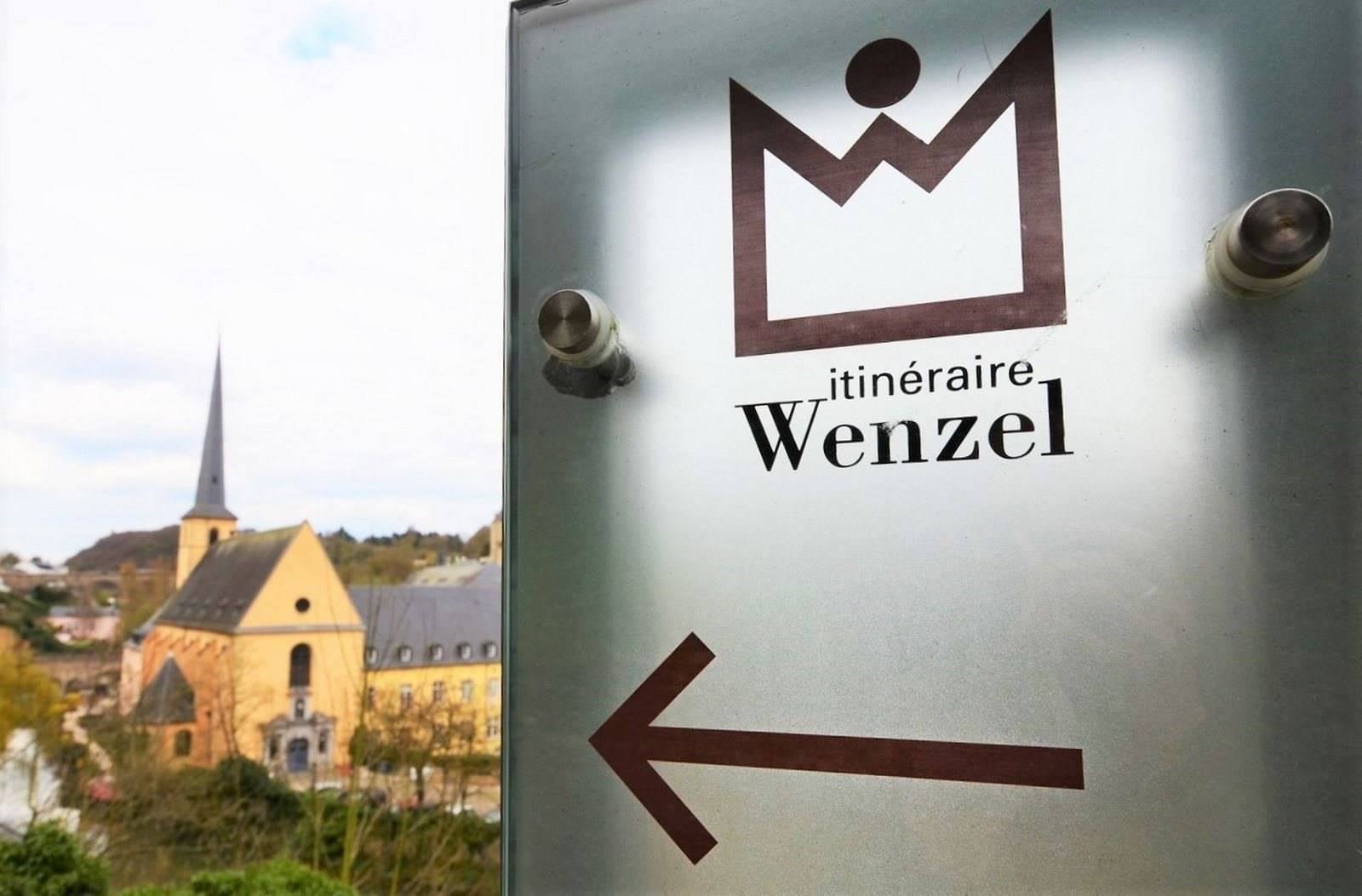 The walk, which ends where it begins, is perfectly signposted and has many info panels that bring visitors closer to the history of this unique city at different points along the way. Between two and three hours are recommended to walk it fully, which makes it a great option if you only plan to be one day in Luxembourg. 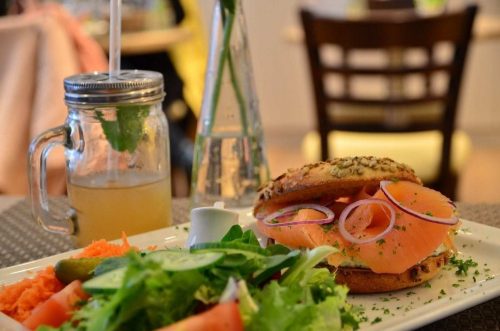 For hiking and climbing lovers, the Mullerthal trail 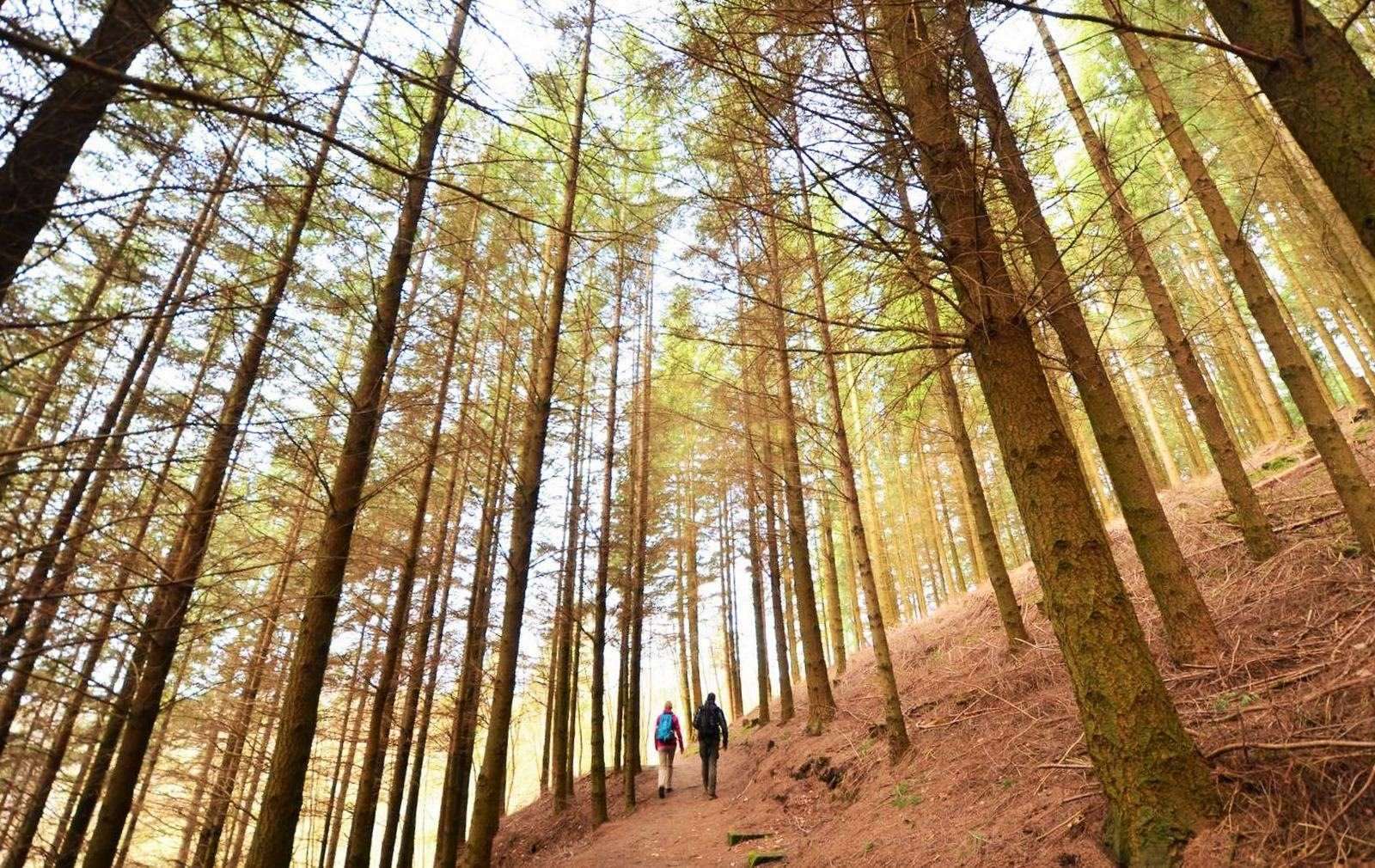 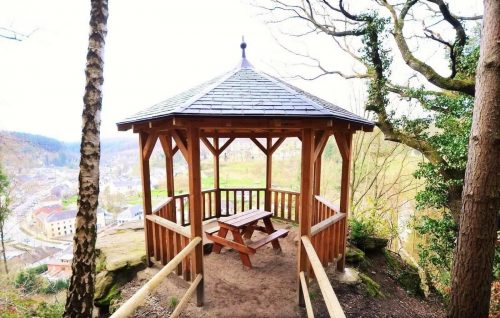 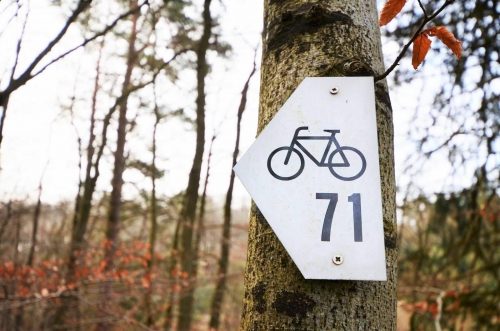 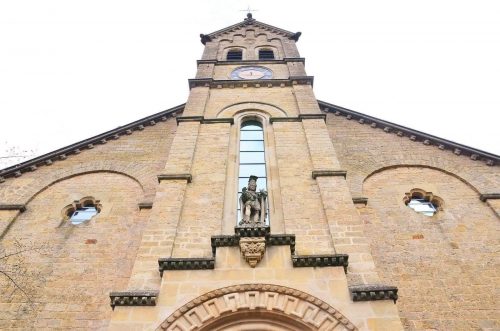 Known for being one of the country’s most popular hiking regions, the landscape of the Mullerthal region – nicknamed ‘Little Luxembourg Switzerland’ – is dotted with towering sandstone rock formations, stunning views over the Sûre River and dreamy castles. The Mullerthal Trail is 112 km long and consists of three large loops (routes 1, 2, and 3) that can be comfortably carried out in six well-differentiated stages. The other four routes – called A, B, C, and D – complete the network of trails in the area. 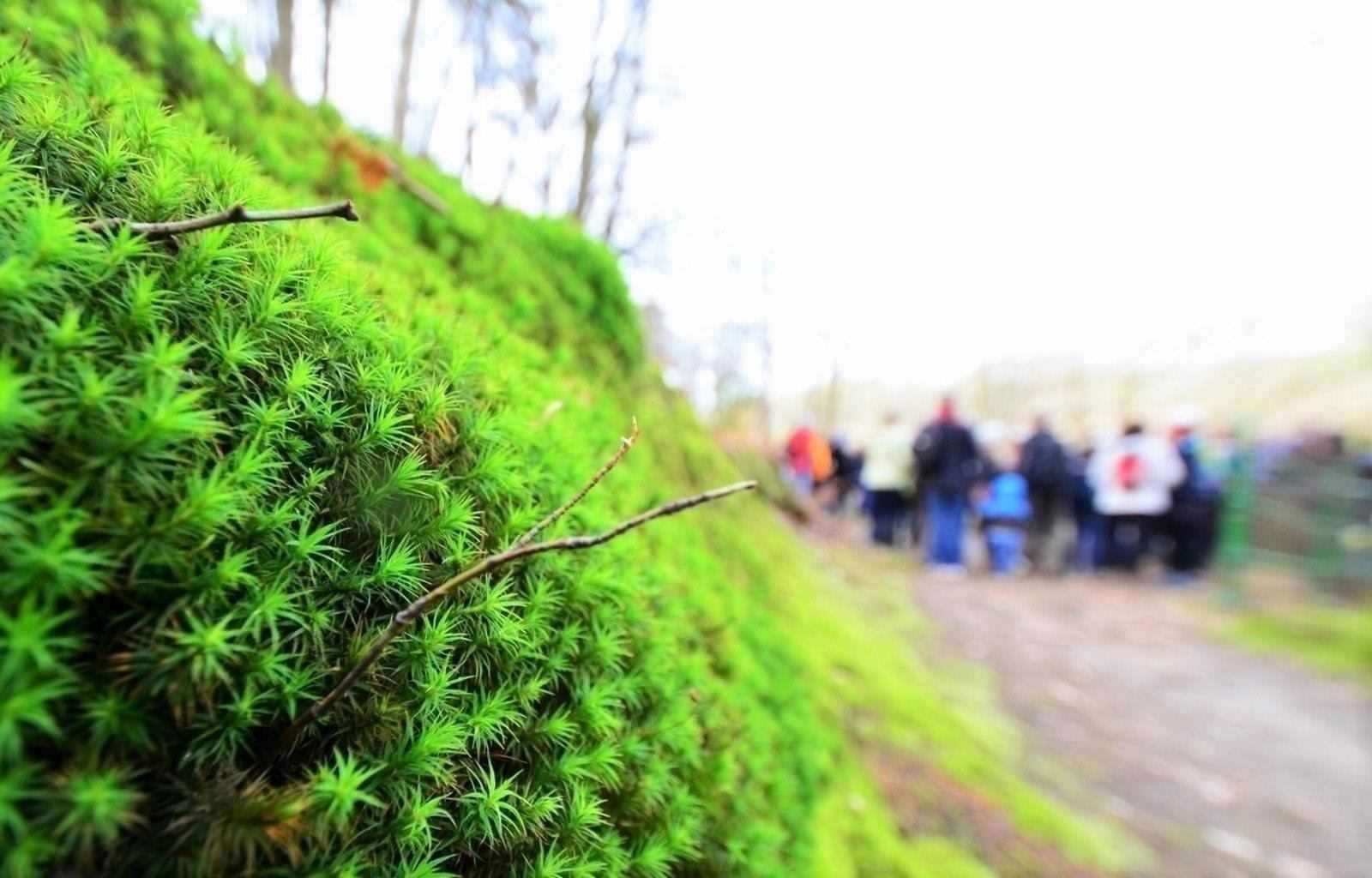 Although it is relatively far from Luxembourg City – since the country covers a very small area – the Mullerthal region has an excellent public transport network that allows hikers to return to the starting point during the summer season, which makes it a great idea for short day trips from Luxembourg if you are based in the capital. 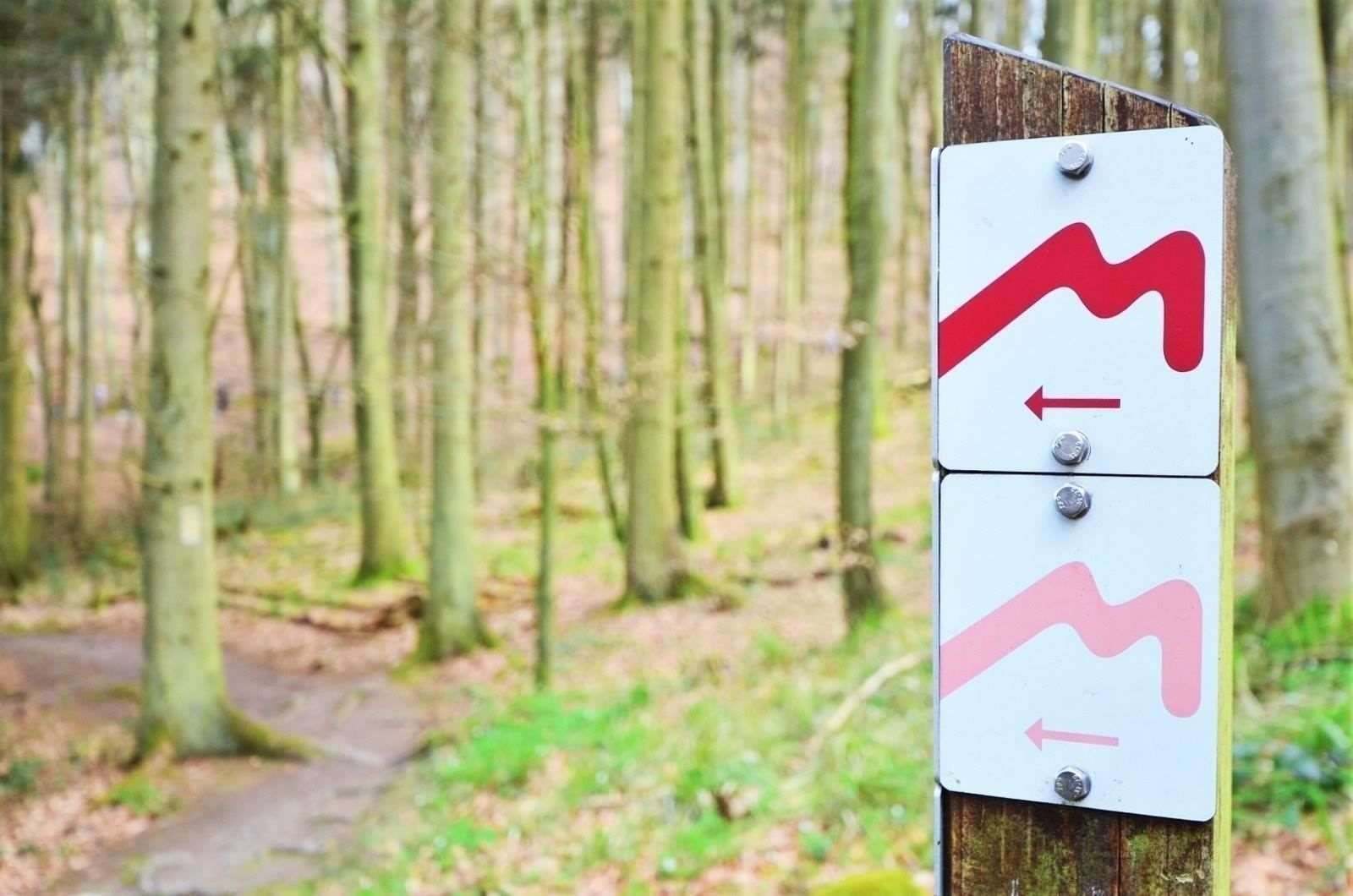 Like the Wenzel promenade, the Mullerthal path is perfectly signposted what makes it practically impossible for hikers to get lost. 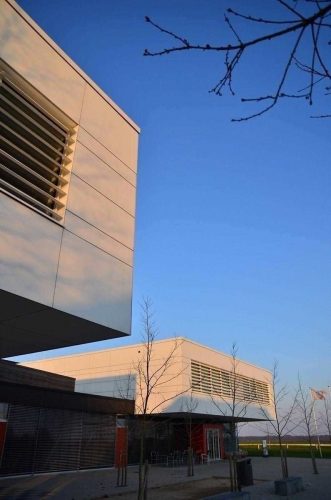 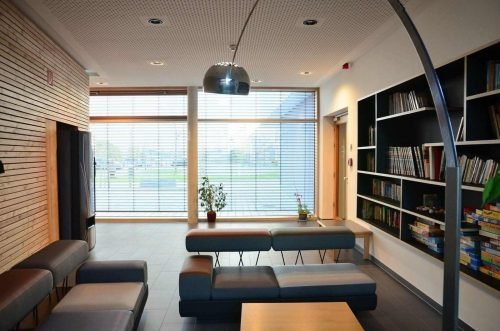 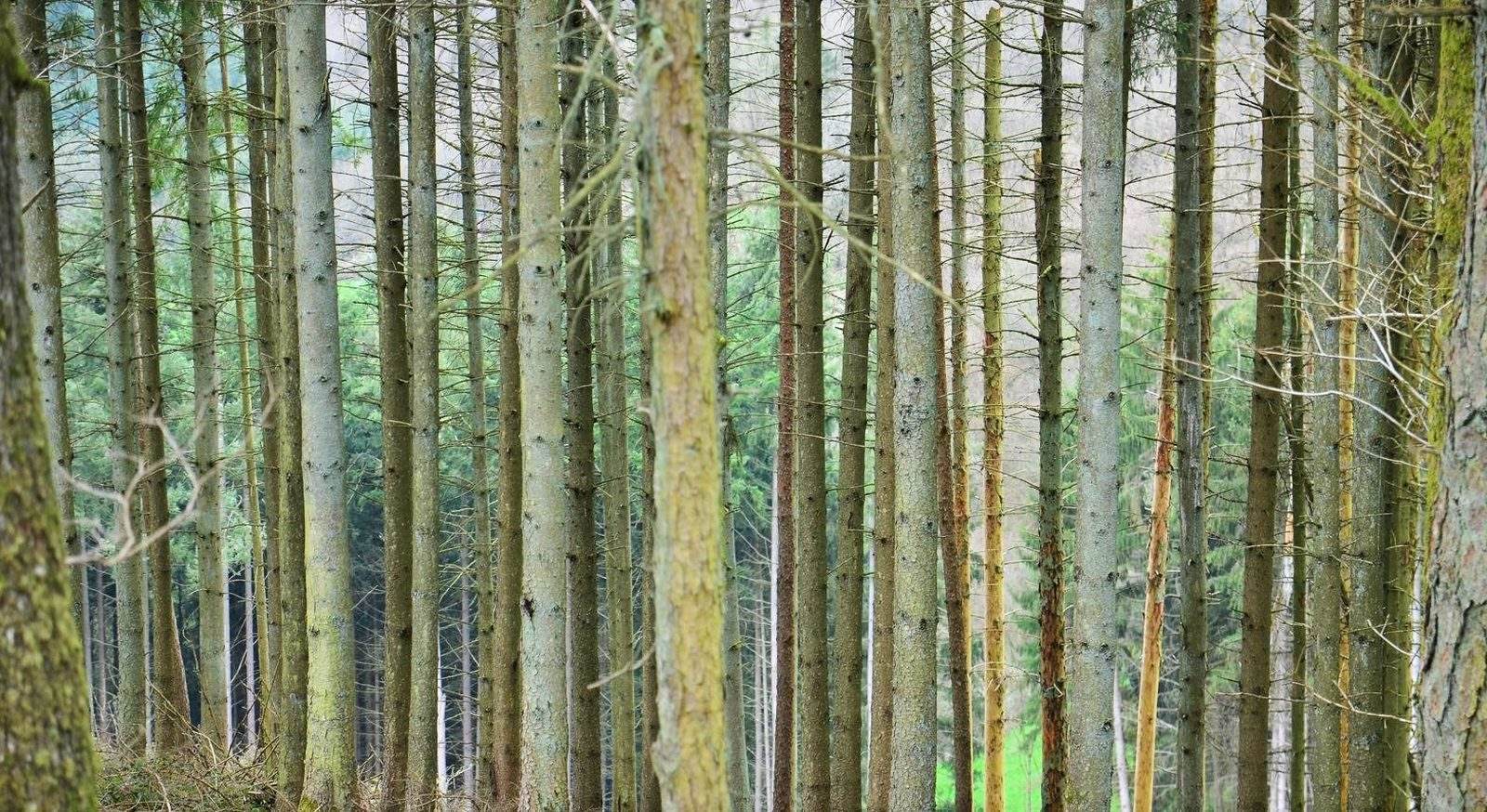 The Escapardenne Lee route crosses the Belgian-Luxembourg region of the Ardennes, with a route that extends along 159km. It is divided into two main sections: the 53km Lee Trail and the 106km Eislek Trail. Both have been awarded for their quality and are among the best on the old continent. 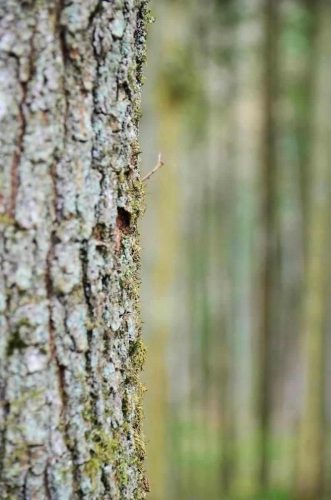 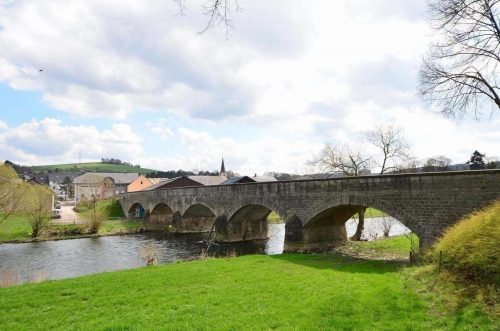 If you want to go all the way, it is advisable to start on the Lee trail, which consists of 3 stages between Ettelbruck and Kautenbach. At this point, it is possible to connect to the Eislek trail which has five stages and whose final destination is Roche-en-Ardenne. 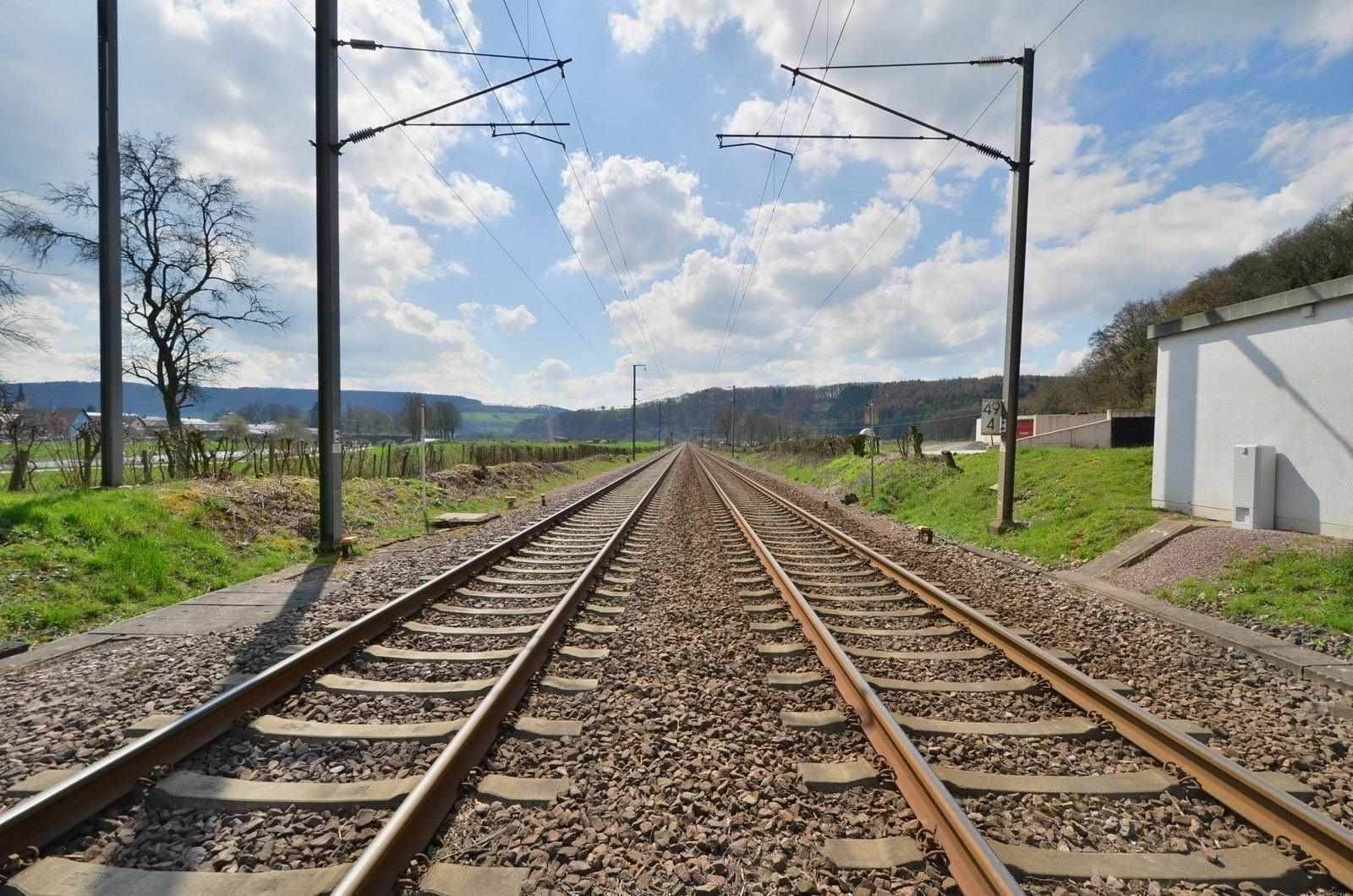 Like it happens with many other established trails across the world such as Camino de Santiago, today it is possible to hike both with great comfort, without carrying your backpack if you don’t want to, and sleeping in one of the many hotels or glamping sites that dot the itinerary. 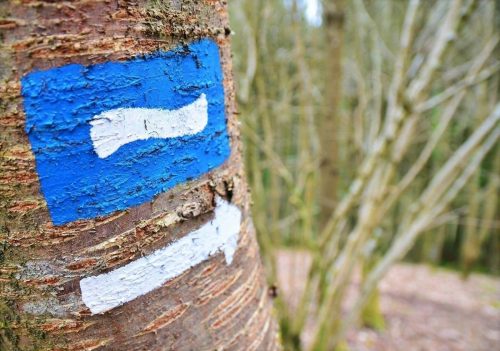 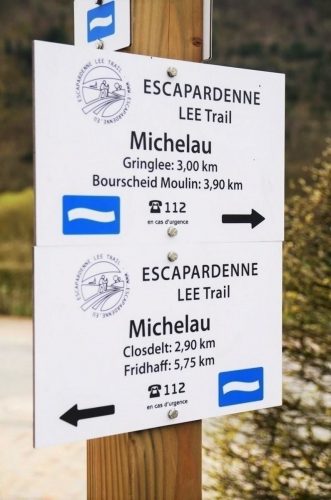 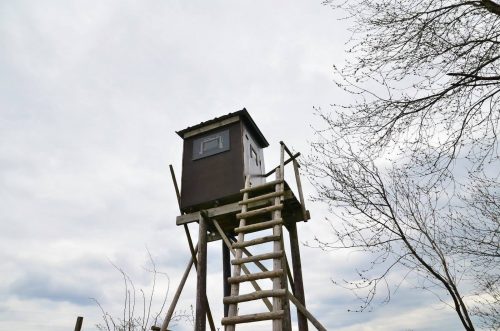 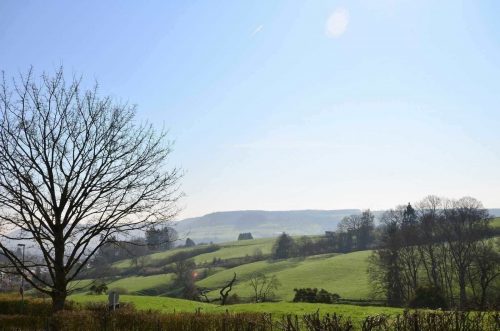 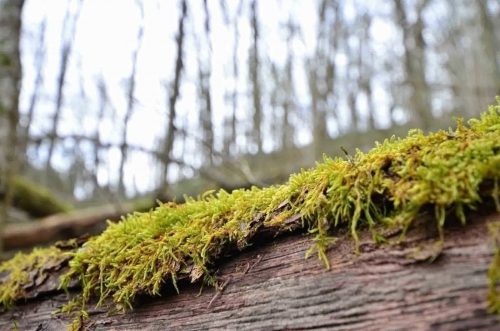 Also, like the other two recommended Luxembourg hikes, the Escapardenne Lee trail is excellently signposted, showing the importance this country places on nature. 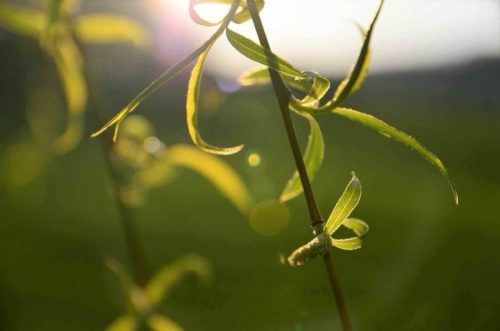 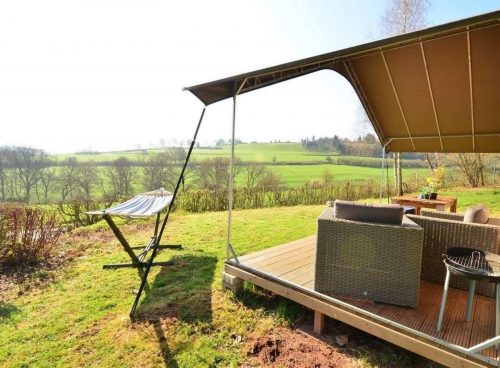 It has never been so easy to escape from everyday life and disconnect, this country awaits you. So do not forget to pack comfortable shoes and get ready to explore Luxembourg on foot. 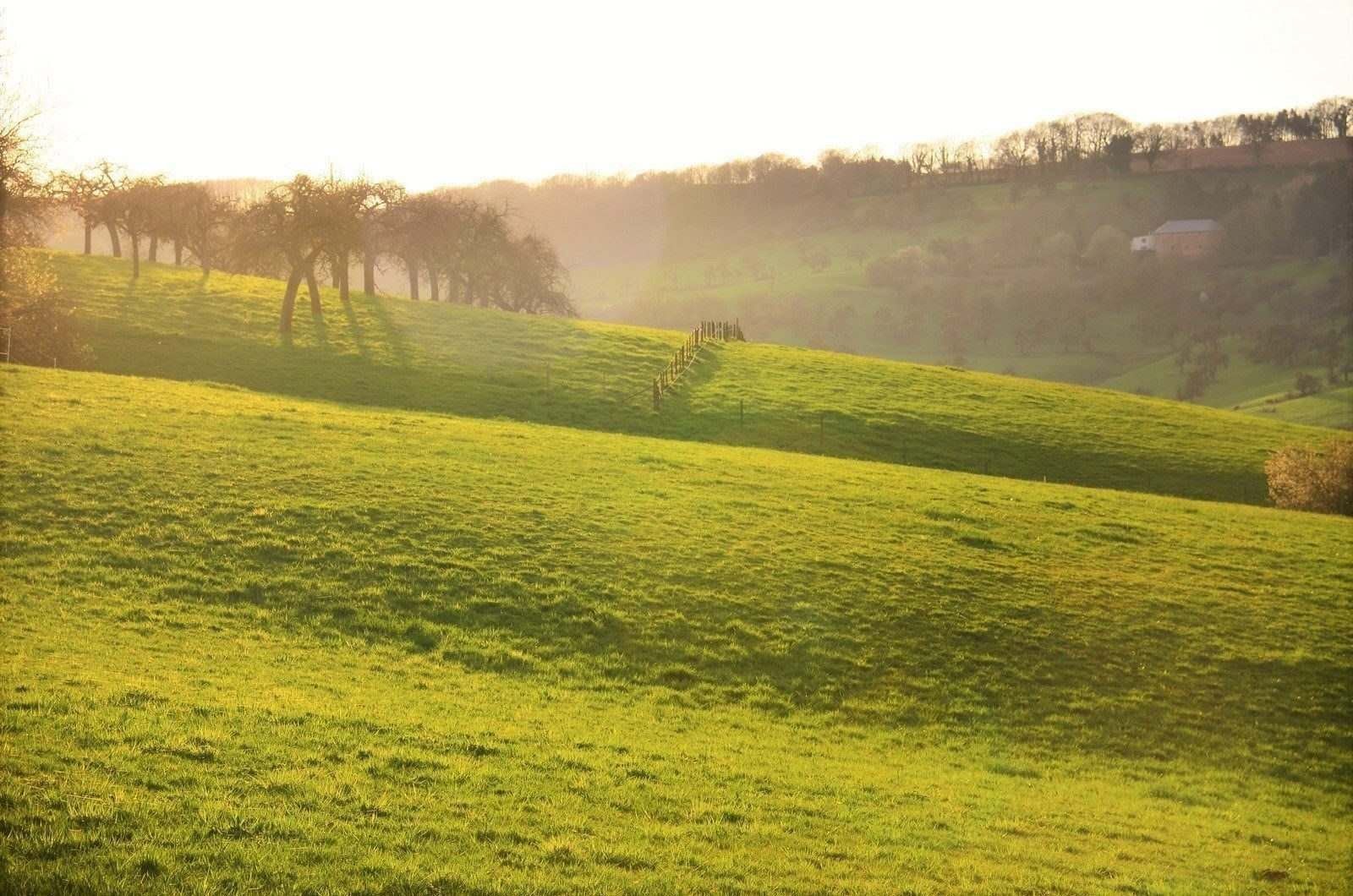 Disclaimer: I was invited to explore these three wonderful hikes by Visit Luxembourg. 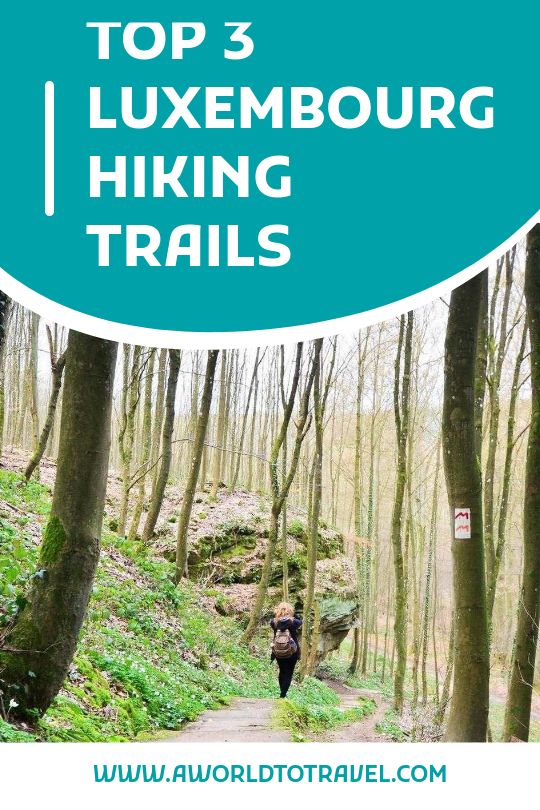