Here’s are a few Louvre facts and things you need to know about the museum that will help you make the most of your visit.

Louvre Museum, the national museum and art gallery of France, is housed in a portion of a large palace constructed on the right-bank site of the 12th century Philip Augustus fortress. This is perhaps the most visited art museum in the world. It houses a collection of works spanning from the ancient civilizations to the 19th century.

The History of Louvre Museum Paris 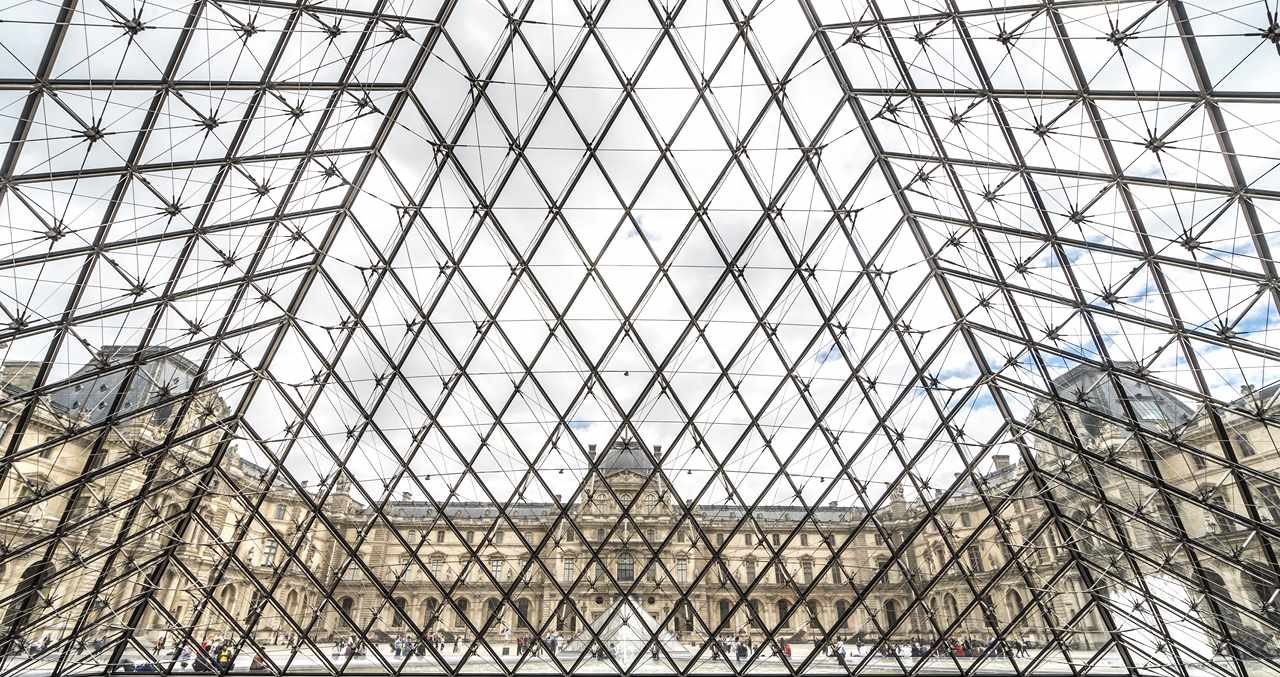 The Louvre was originally designed and built as a fortress in 1190 but later reconstructed to become a royal palace. Just like many other buildings, it was built and rebuilt over several years. Louvre saw huge growth as it served as a royal residence. Today, Louvre covers a total area of 652,300 sq. ft. In the late 17th century, Louis XIV moved the royal residence to Versailles, which then saw Louvre become home to several art academies, exhibiting its members’ works.

In August 1793, the National Assembly opened Louvre as a Museum housing 537 painting collections. It was later closed in 1796 due to structural defects. In 1801, Napoleon reopened the museum and expanded its collection. 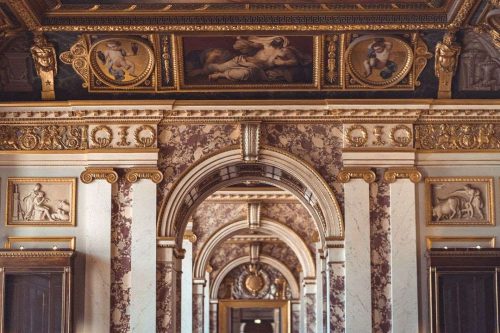 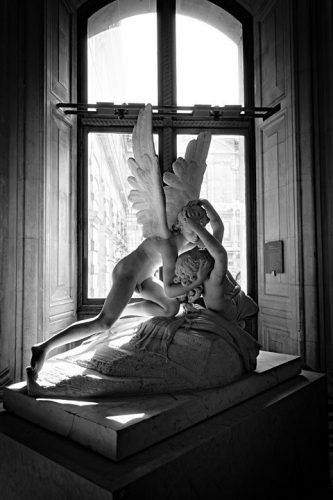 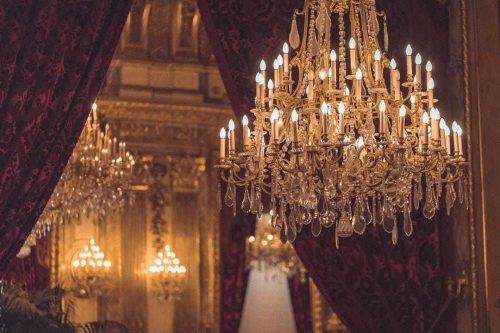 Today, the museum houses over 30,000 artworks in a 60,00 sq. meter exhibition space that is divided into three departments: The Richelieu, Sully wings, and the Denon.

Each department has over 70 rooms displaying objects of art, paintings, and there are huge rooms housing sculptures. It is practically impossible to see all the collections in a day or even a week. 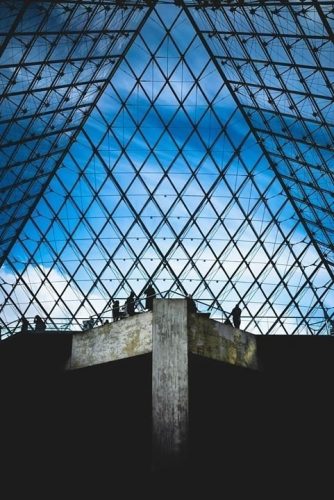 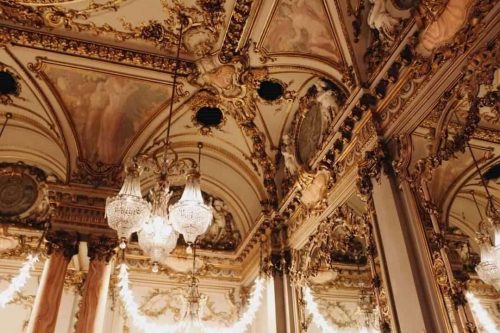 It’s impossible to see all the collections in one visit. The museum is open every day except on Tuesdays and the following public holidays: Worker’s Day (May 1), Christmas, and New Year’s Day (Jan 1). You can visit the Louvre Museum in Paris on Monday, Thursday, Saturday, and Sunday from 9 am to 9 pm, and on Wednesday and Friday from 9 am-9:45 pm. The Louvre Museum admission fee is 15 euros. However, it’s free for those under 18 years of age.

What to see in the Louvre?

To get the best out of the time you spend at the museum, our suggestion is to focus on a brief checklist of some important artworks, which include: 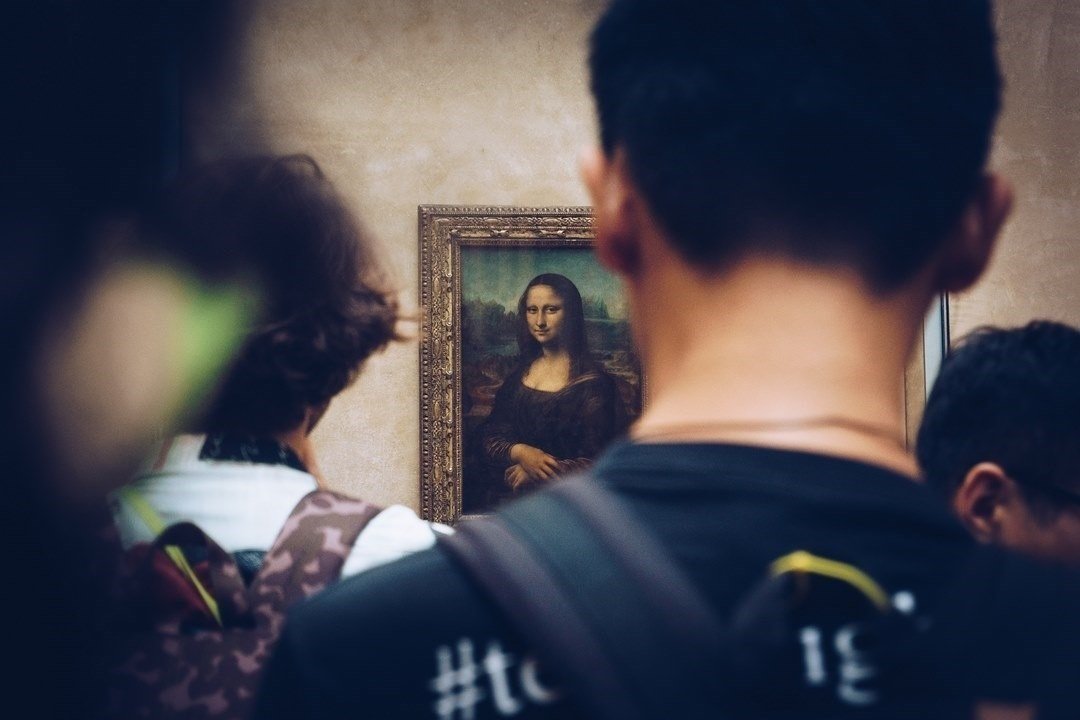 The Mona Lisa is the museum’s most popular piece and an absolute Louvre must-see. Many visitors come here to just see this one painting. One thing makes this painting a mystery: the identity of the sitter is still unclear.

The Wedding Feast at Cana is an amazing painting that covers an entire wall of the gallery extending from the floor to ceiling. This sumptuous painting was created by Veronese in 1553 in Venice. 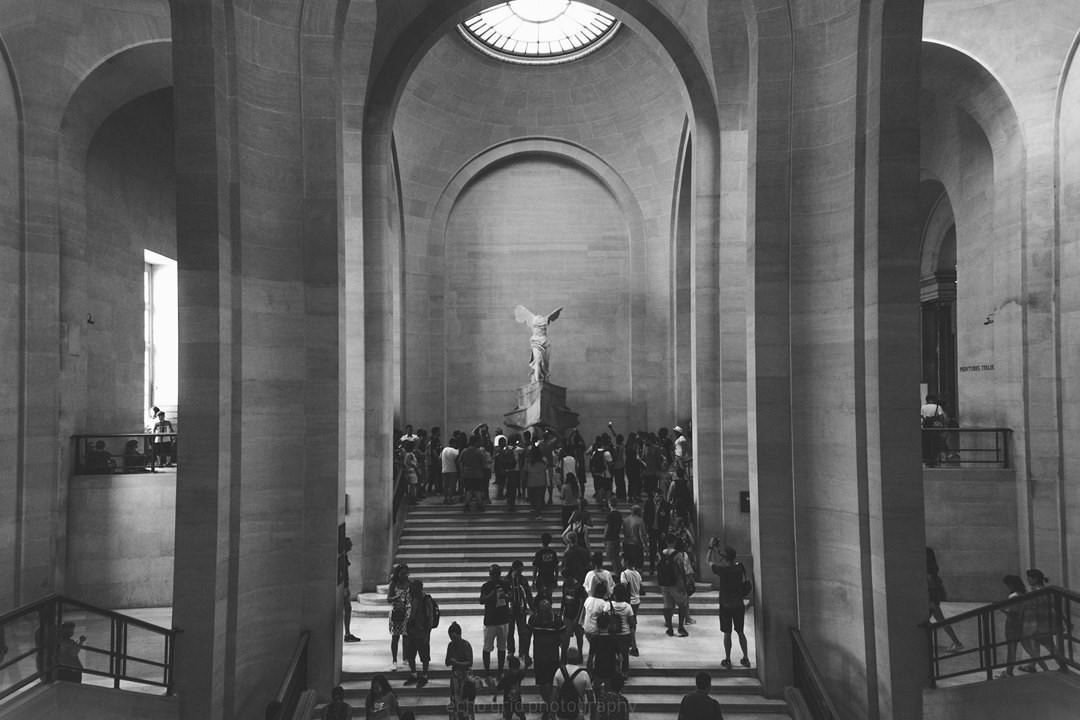 This masterpiece of Hellenistic art is a monumental classical sculpture that’s worth seeing. This winged Goddess of victory was created around 190 BC and was found on Samothrace island.

Where to eat near the Louvre Museum

Louvre being the world’s largest museum attracts thousands of visitors around the world. And after visiting it for a few hours, we bet you’ll get hungry! Have a look at some of the best restaurants in Paris near the Louvre:

The Charismatic Claus Estermann serves the best breakfasts in Paris along with lunch and tea. Here, you’ll get healthy options like the divine Bavarian pancake.

Loulou opened its doors behind the Musee des Arts Decoratifs. The kitchen is open from noon to late night for seven days in a week. It serves sun-kissed fare lunch, drinks, tea, and dinner. You get warm octopus salad, tiramisu, homemade tagliatelle, and raw artichokes with parmesan.

This small restaurant is open from Monday to Friday serving lunch and dinner with all-organic Italian with a focus on vegetables and fish. Feel free to try a sister restaurant Cibus, which is just a few minutes away.

What else should you do in Paris besides visiting the Louvre? 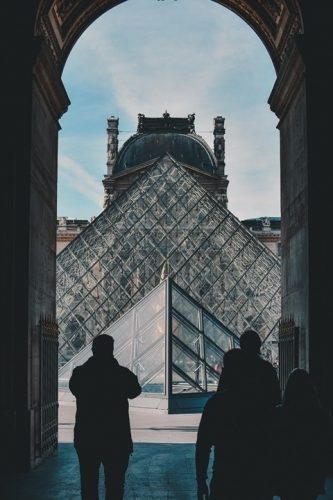 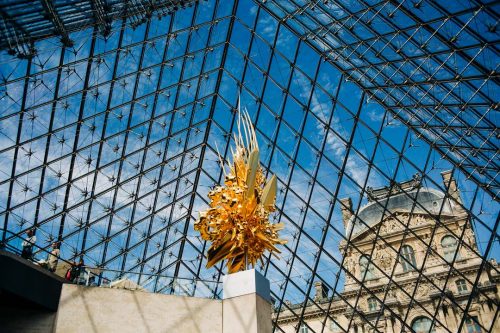 Well, the list of interesting and unique things to do in this city – on top of upgrading your French skills – is endless. We have, however, tackled this in previous articles. Head to 23 Things to do in Paris before you die for a starter.