Features that make London the greatest city to live in 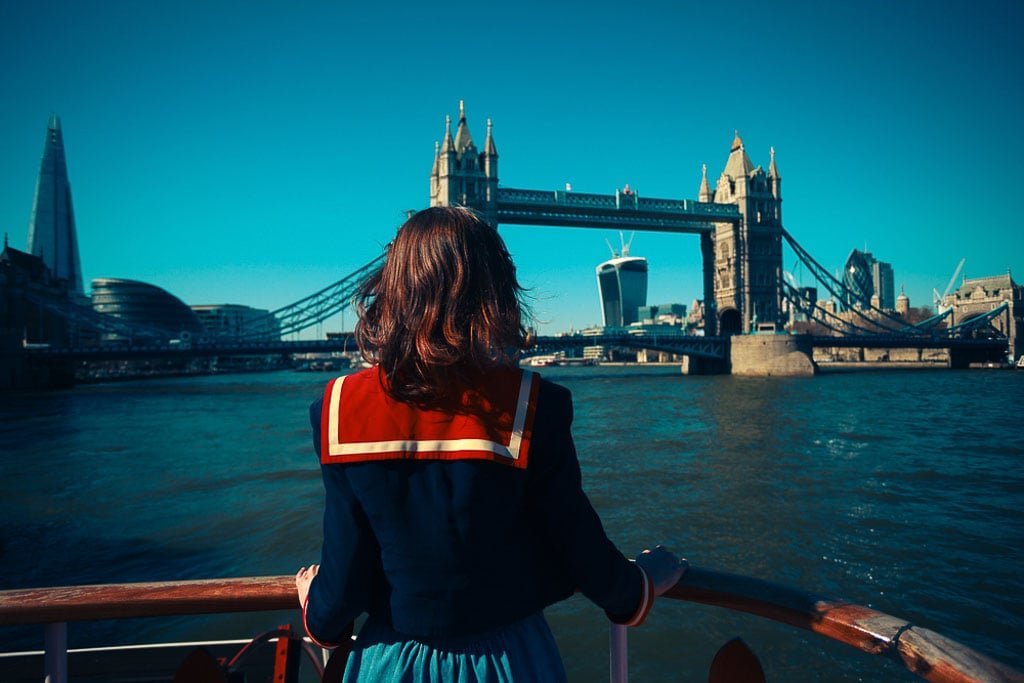 As Samuel Johnson famously said, ‘When a man is tired of London, he is tired of life,” and that is pretty much the case with this charmingly historic city. If a visitor is unable to find something that interests them in London, then it is highly unlikely that they will succeed in finding something to their liking, elsewhere. London does indeed have everything that one would hope to find in a city. From cultural events to pop-ups, shopping to musical events, street art to museums and loads more of interesting things to do and places to visit. There always is something for everyone irrespective of their tastes and interests. A holiday in London is truly an unforgettable experience! Continue reading to unveil the features that make London the greatest city to live in.

The make the most out of your trip it is best to stay in the center of the city like the hotels near Paddington Station. London does frequently have traffic jams and having to travel from the outskirts or more distant parts of the city could be a hassle.

Staying at a hotel like the Park Grand Lancaster Gate Hotel ensures that you stay in comfort and luxury without having to spend a fortune while being in a central location. If you are wondering what makes London such a sought after city to live in, here are some of the features that make it irresistible to stay in like……….

It is truly cosmopolitan: London is out of the most cosmopolitan cities on the planet. In fact, the latest studies show that the number of expats and foreigners greatly outnumber the actual locals in London. Every year millions of expats and visitors visit London and you will hear a babble of different languages being spoken at any at any place in the city. It can be rightly described as being a melting pot of culture where people from all over Europe and the world visit, work, play and even they spend the last night of freedom as there are also plenty of interesting and unusual stag do ideas in London. It is a focal point for residents of the European Union as well, with large numbers of workers from the EU arriving to live and work here. It is out of the most if not the most multicultural city on the planet.

The best of multi-cultural cuisine: Being a melting pot for cultures make London one of the most sought after destinations for foodies, on account of its fabulous and exotic cuisines to be found from all corners of the globe. From Caribbean to Chinese, Indian to Korean the food options are absolutely incredible. From the best curries to chicken tikkas, sushi to kimchi, think of exotic food and London has it in excess from all corners of earth. With fine gourmet restaurants, pop-up cafes, street food, cafes and pubs, the sheer variety of food options is mind boggling. 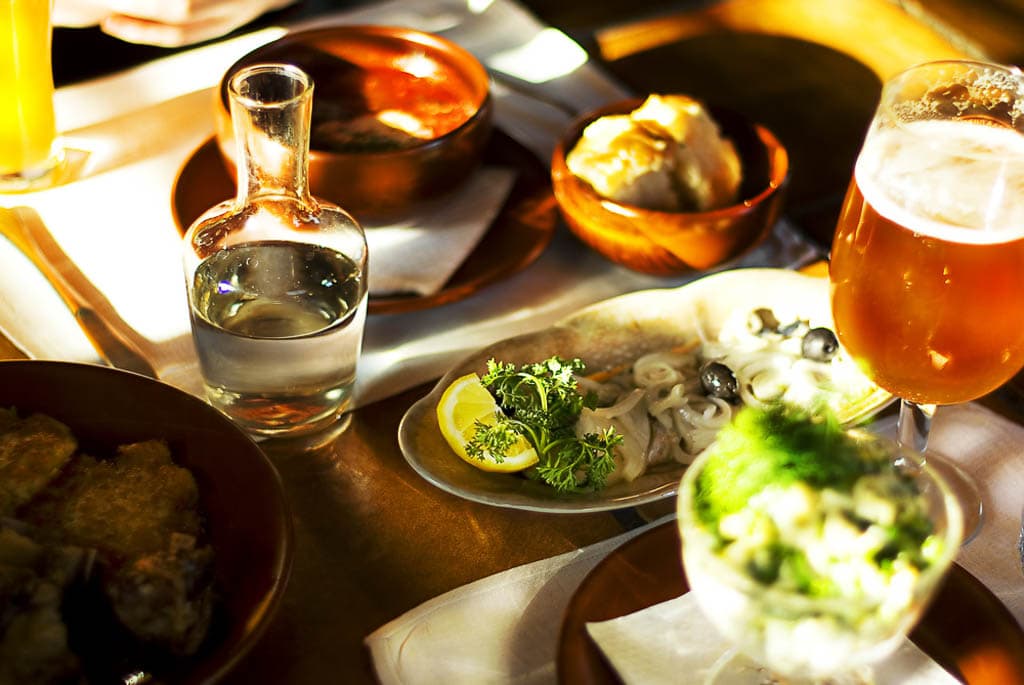 An incredible number of world-famous landmarks: London is renowned for the exceptional number of internationally famous landmarks that are located all over the city. Perhaps there is no other city on earth that can lay claim to having such a large number of famous landmarks within a city’s perimeter, the way they are to be found in London.  If you compare it with most of the prominent cities in the world London has more notable places to be found here than anywhere else! Juts some of the famous iconic landmarks and attractions in London include Big Ben, The Tower of London, St. Paul’s Cathedral, the London Eye, Piccadilly Circus, the Tower Bridge, Buckingham Palace, the Shard, Shakespeare’s Globe Theatre, the Gherkin, Hyde Park, Marble Arch, The Millennium Bridge, Royal Albert Hall, Oxford Street and an impressive arrays of art galleries and museums that are admired and recognised by people from all parts of the earth. Living in London and passing some of them every day is an exciting thing to experience!

History all around: There is an incredible amount of history to be seen and experienced all around the city. England has a long and illustrious history that dates back to the pre-historic Bronze and Iron Ages, and then there is the city’s ancient links with the Romans. They occupied the nation during the apex of the Roman Empire about the first few hundred years AD.  The city has numerous sites which belong to different periods of history, with parts that feature ancient Roman ruins like the London Wall. There are sites like Westminster Abbey from the 11th century and those belonging to the middle-ages e.g. the Tower of London. There are plenty of surviving Victorian artifacts and attractions like the Tower Bridge. For more recent history there are a lot of sites that commemorate WWII history in the London, with the city playing a prominent part of the war. There are a number of museums like the Imperial War Museum and attractions like The Churchill War rooms, which reflect the recent history and events that are related to this great city.

It is a vibrant and uniquely exciting city: Visit any part of Central London and you will find the place bustling with tourists, locals, and visitors on any weekday. There is a constant bustle and vibrant atmosphere to be found all around the city. Whether you visit the East End, Oxford Street or Leicester Square or visit any pub or cafe you will find there is a constant buzz that permeates all parts of the city and its inhabitants. London is constantly awake and busy at any part of the day or night. You will find everyone is on the move with a place to go to and something to do. The pace of life in London is swift and this can be experienced when you cross people on the street when they walk with a spring in their step as if they need to get somewhere. You will find people passing by whether on buses, on the street-walk, in traffic, outside restaurants and cafes everywhere. The city is vibrant and exciting and this can be witnessed all over the city.